Let’s talk about the top 2022 comedy films. We’ll also discuss why you should watch these films. Comedy is a popular genre in the entertainment industry. There are numerous comedy films available for fans to enjoy. Every year, a slew of new comedies are released. Many fans argue about the best comedy anime of the decade or the best comedy films that can never be topped. While there are many unanswered questions, here we will discuss the best comedy movies of 2022 that have recently been released and are ready to quench your thirst for laughs. In general, comedy films fit into the sub-romance or drama genres. This is because combining comedic elements with an engaging story is always preferable. 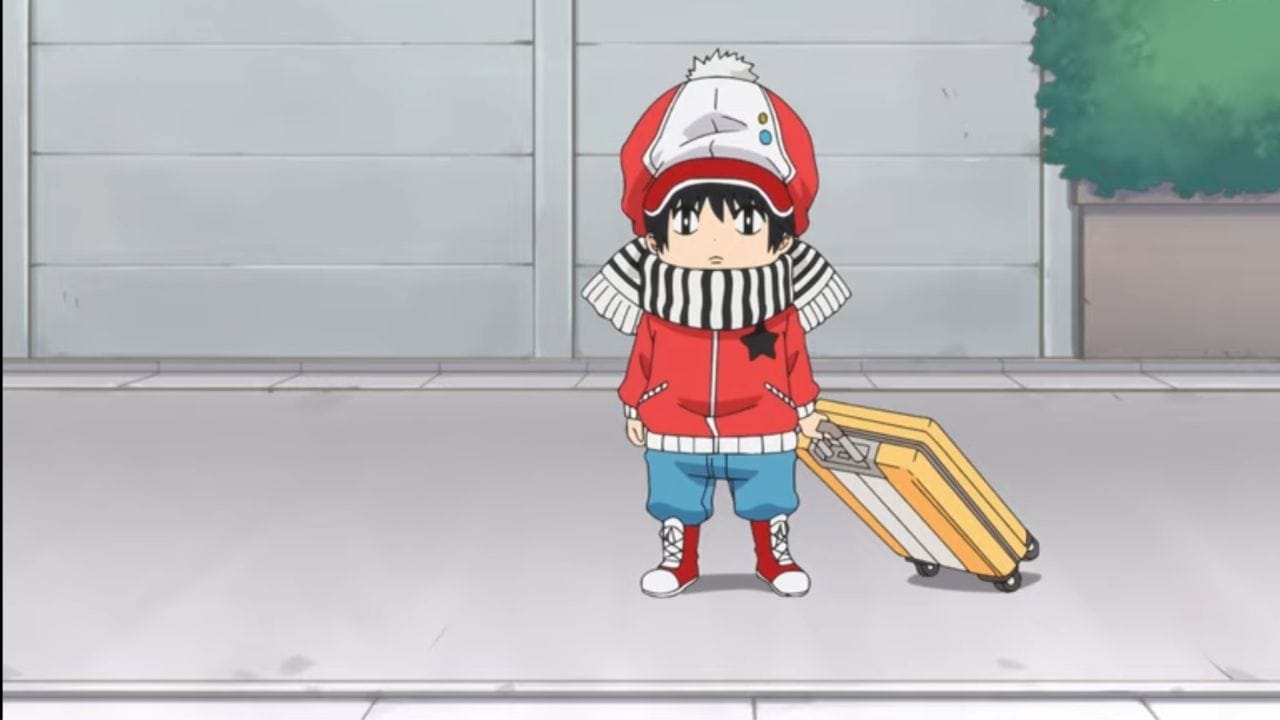 What happens once your latest next-door neighbor is a four-year-old child? The anime Kotaro Lives Alone is based on Mami Tsumura’s manga of the same name, which she wrote and illustrated. Kotarou Satou, a 4-year-old boy, living alone in an apartment building, is the story’s protagonist. Shin Karino, an unsuccessful manga artist who struggles to create his manga, meets Kotaro one day. What follows is a series and amusing interactions between Kotaro and the apartment building residents. The unique portrayal of Kotaro’s character in modern-day Japanese society was why Kotaro Lives Alone anime was on the list of best comedy anime of 2022. 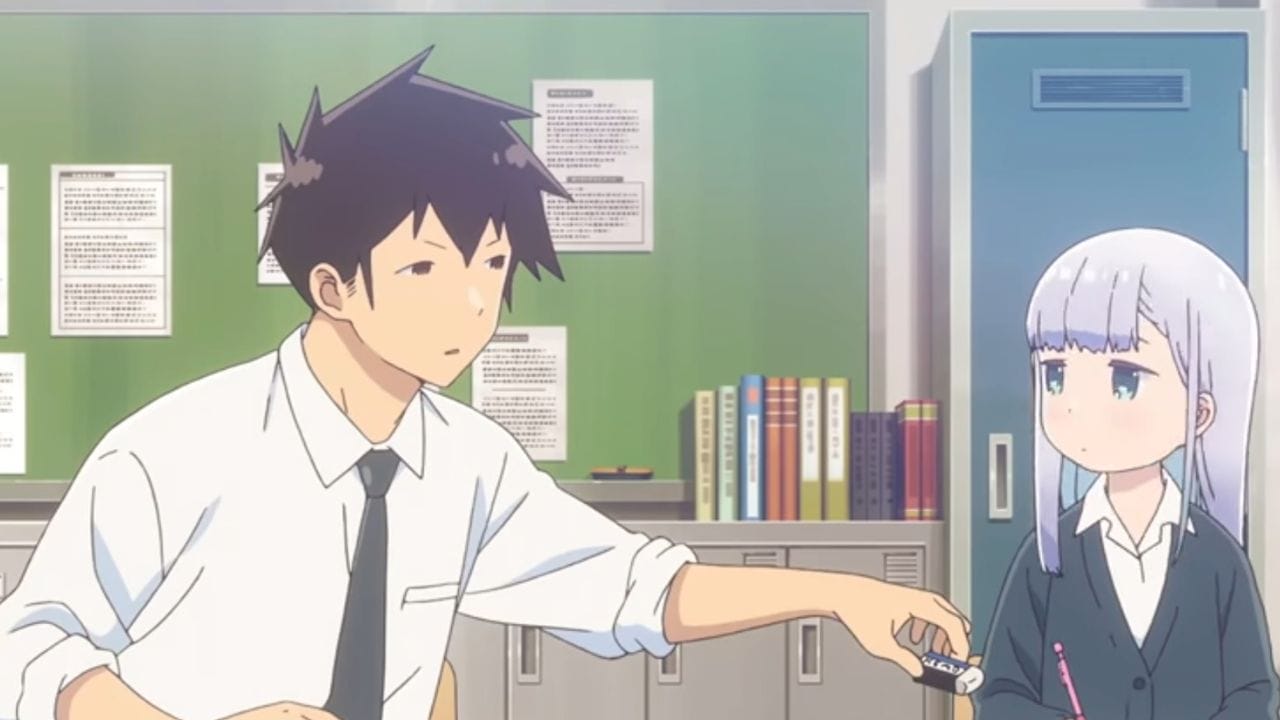 They are best friends even though she does not know how to keep her distance, and he does not know how to deal with difficult situations. The anime Aharen – San Hakarenai is based on the manga of the same name written and illustrated by Asato Mizu. The plot revolves around two best friends, Aharen Reina, a cute petite girl with a quiet voice, and Matuboshi Raidou, a calm tall boy with a rigid imagination. They both struggle to maintain their friendship because they don’t know how to act as friends. This is a lovely story that will make you laugh every time. 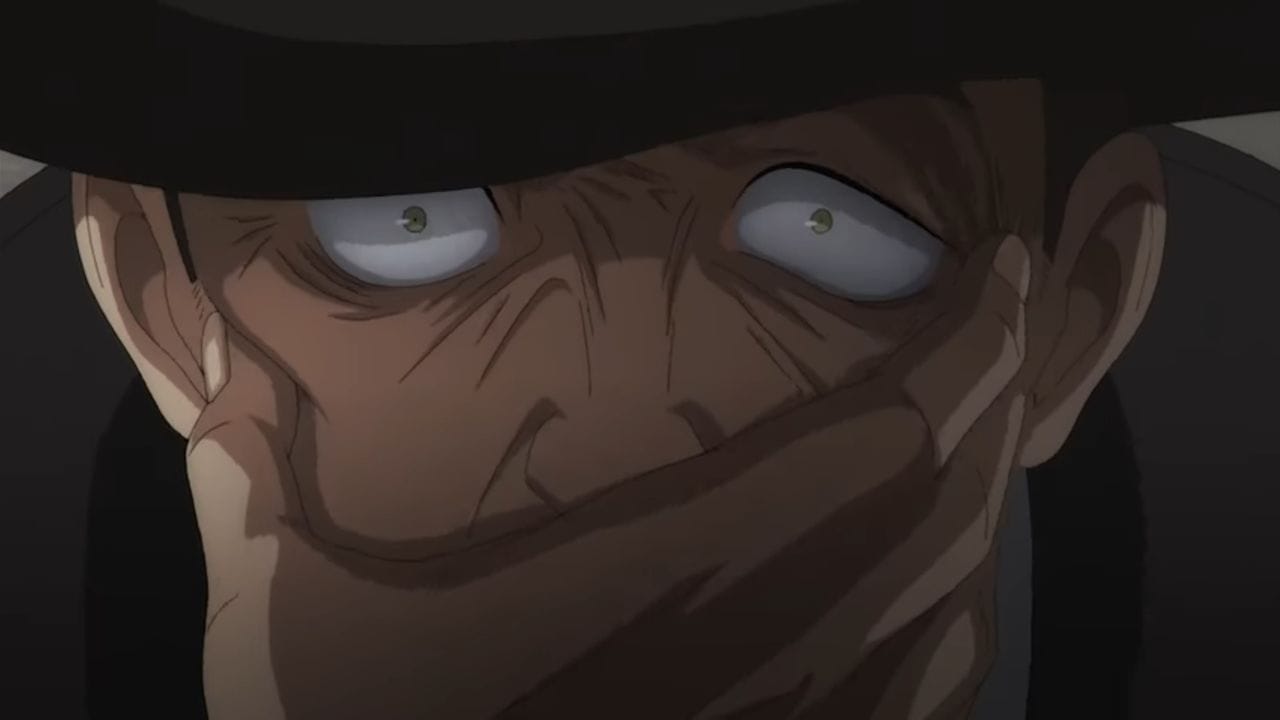 The Spy x Family anime is based on Tatsuya Endou’s manga of the same name, which he wrote and illustrated. The plot revolves around Twilight, a spy regarded as the best in his field. And he is tasked with investigating one of the neighboring country’s powerful politicians, Desmond. Agent Twilight, whose new alias is Loid Forger, becomes the parent of a Psychic child named Anya due to unforeseen events. The real catch is that they don’t know each other’s true identities, except for Anya, who can read the minds around her. This anime is a complete masterpiece that contains all of the necessary components of an excellent Comedy anime. 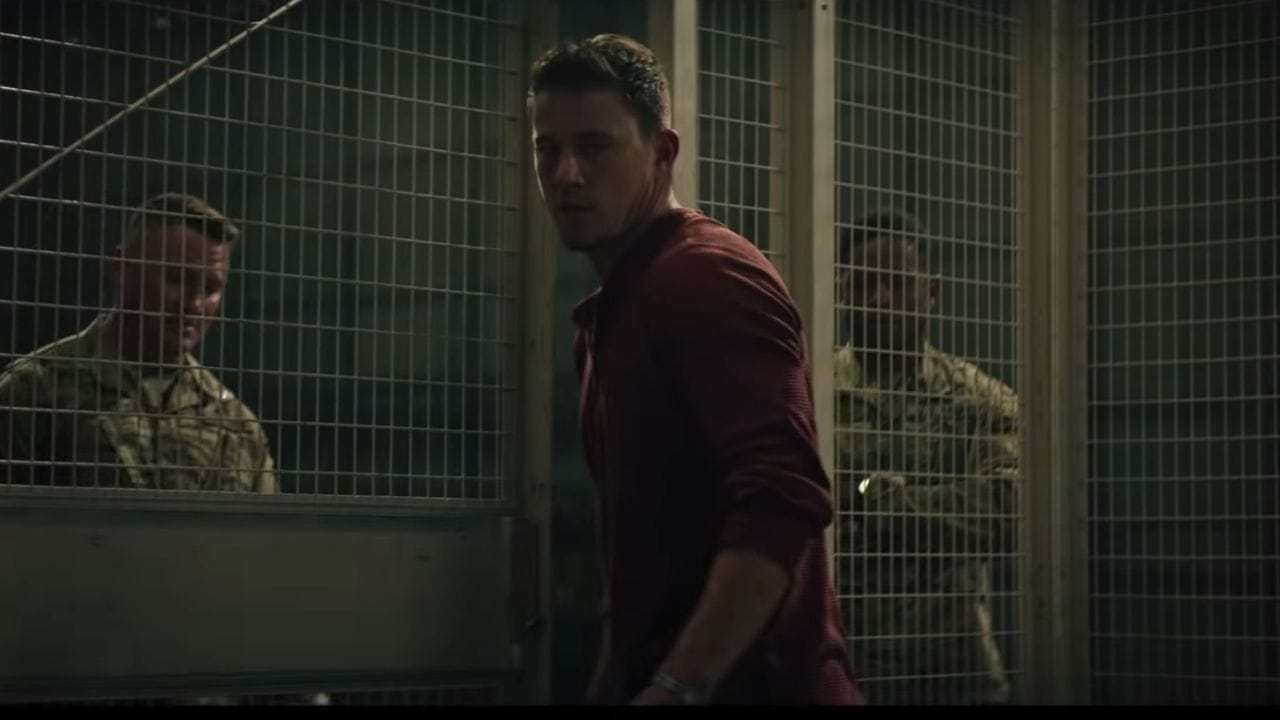 The dog is a 2022 American comedy-drama road film directed by Channing Tatum and Reid Carolin, both making their directorial debuts. It is based on a story by Carolin and Brett Rodriguez. Jackson Briggs, a PTSD-affected US Army Ranger, attempts to apply for a rotation position in Pakistan but is denied due to a brain injury. Riley Rodriguez, his friend, and former partner is killed in a car accident the night before. Briggs is summoned to Fort Lewis, Washington, on a particular assignment to accompany Riley’s military dog. The film was inspired by director Channing Tatum’s actual road trip with his dying dog, a pit bull mix named Lulu. 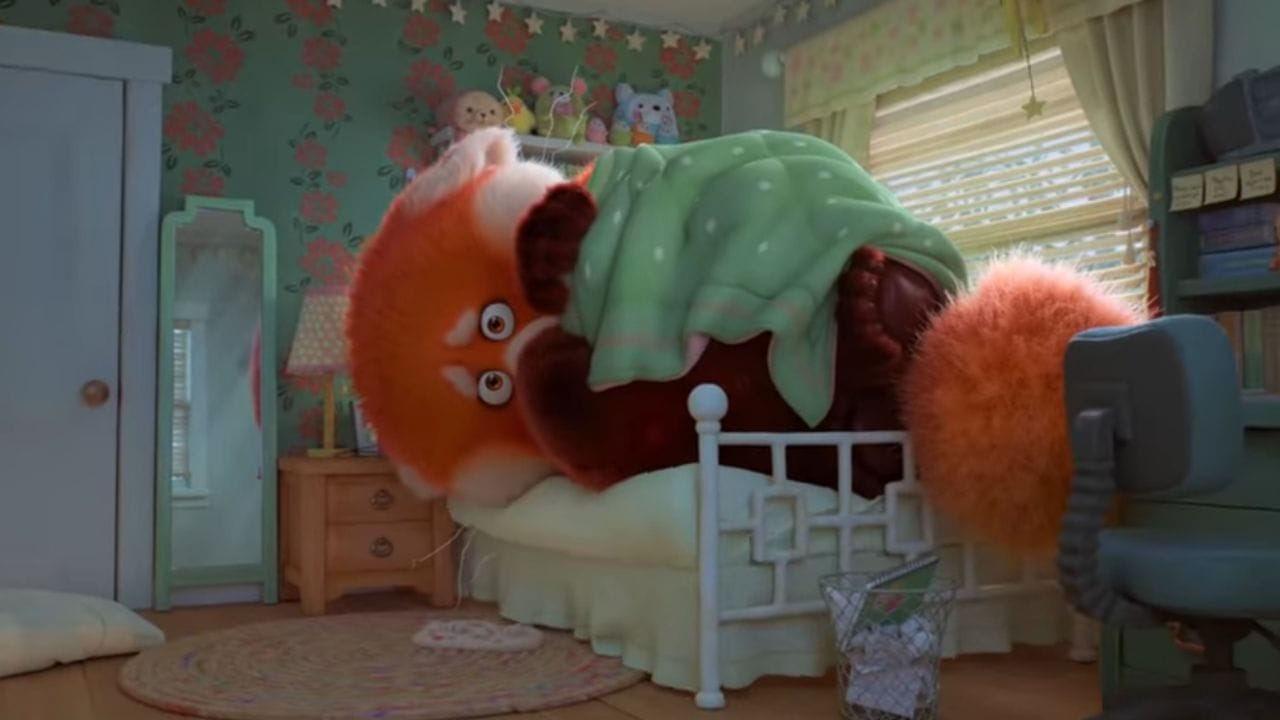 According to a production designer, the film takes place in 2002 in Toronto, Ontario, Canada, and will be released in February 2021. The entire environment has been stylized to convey a specific feeling, as the film takes place through the eyes of a 13-year-old girl; Shi described the film’s overall look as an “Asian tween fever dream.” “It feels more like a very soft, colorful, magical, almost youthful version of the city,” says executive producer Dan Scanlon. Shi also thought about how video games such as Pokemon and The Legend of Zelda: Breath of the Wild were able to “stylize their world in such an enticing, clumpy, cute kind of way.”

These funny movies will keep you entertained. End up voting for all of your favorite comedies because the best part about this list is that you can vote for more than one. Sometimes you just need a good belly laugh. And it’s not always easy to let your mind relax with homework, friend drama, and the ongoing pandemic. But with a new year comes a slew of new films and opportunities to laugh. The best comedy movies guarantee a laugh for everyone in the family, from swoon-worthy to adorable kid-friendly flicks. Whether you’re looking to untangle with your favorite streaming service or take a seat in a theatre, here we get the most expected comedies of 2022.