Selena Quintanilla, known as the Tejano Madonna, captivated the nation’s hearts with her distinctive Latin music in the late 1980s and early 1990s. She also attracted the immediate interest of a young guy named Chris Perez. In the Netflix drama Selena: The Series, he is portrayed by a starry-eyed Jesse Posey, and the real Perez was no less enchanted with her. Perez still views the young artist as one of his most enduring and significant loves.

Looking back, their tale of two star-crossed lovers torn apart by their families sounds eerily Shakespearean. Here are some details concerning their quick relationship.

Chris first spoke to Selena after joining her band. 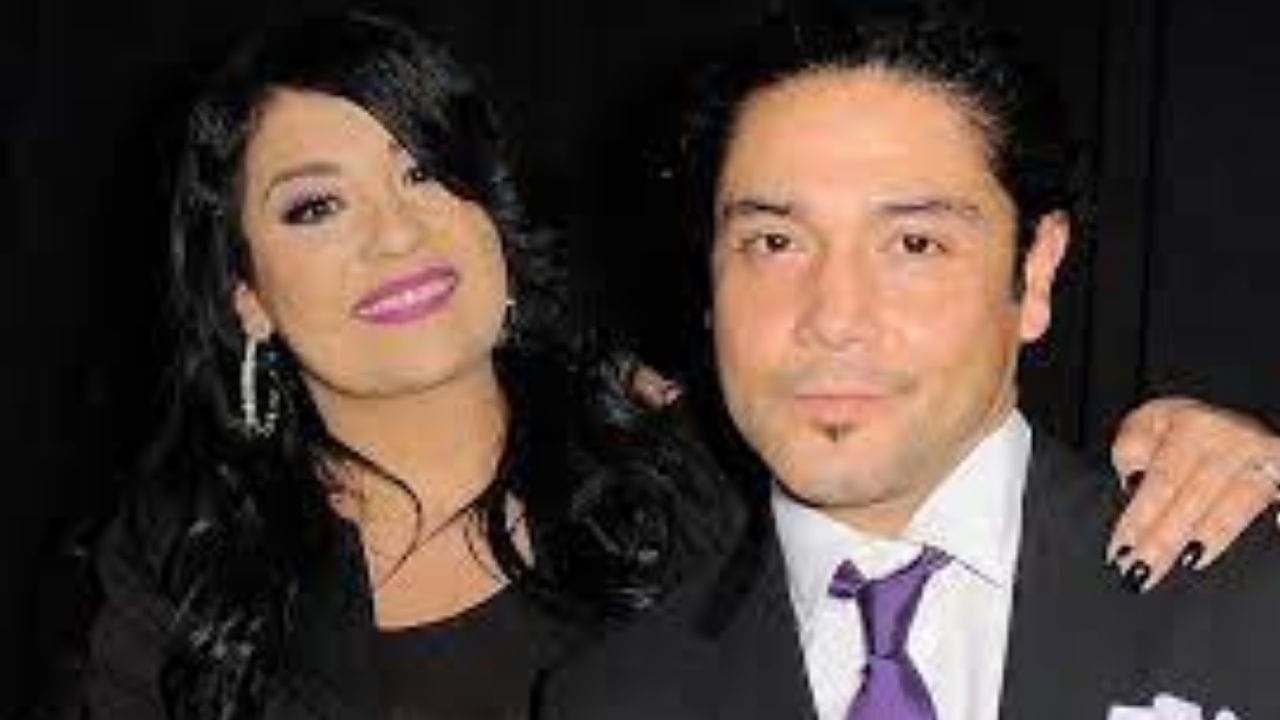 In 1989, when he joined the band Selena y Los Dinos as their guitarist, Perez first met the singer with love, according to his book, To Selena. Although Selena’s father, Abraham Quintanilla Jr., wasn’t sure he trusted Perez’s “image,” Selena’s brother, A.B. Quintanilla, respected Perez’s creative skills. Remember that Perez was a rock guitarist; his look belied that fact. Abraham was concerned that his actions might damage Selena’s otherwise impeccable image and, therefore, her musical career. Perez ultimately agreed to join the band after A.B. persisted in getting him to do so.

Despite Perez being taken since he had a girlfriend back home in San Antonio, they began working together and soon detected a growing connection. Naturally, he revealed his affections to the rising star at Pizza Hut, and they agreed to pursue an intimate relationship without alerting her father.

After Selena’s father discovered their connection, Chris was released from the band. 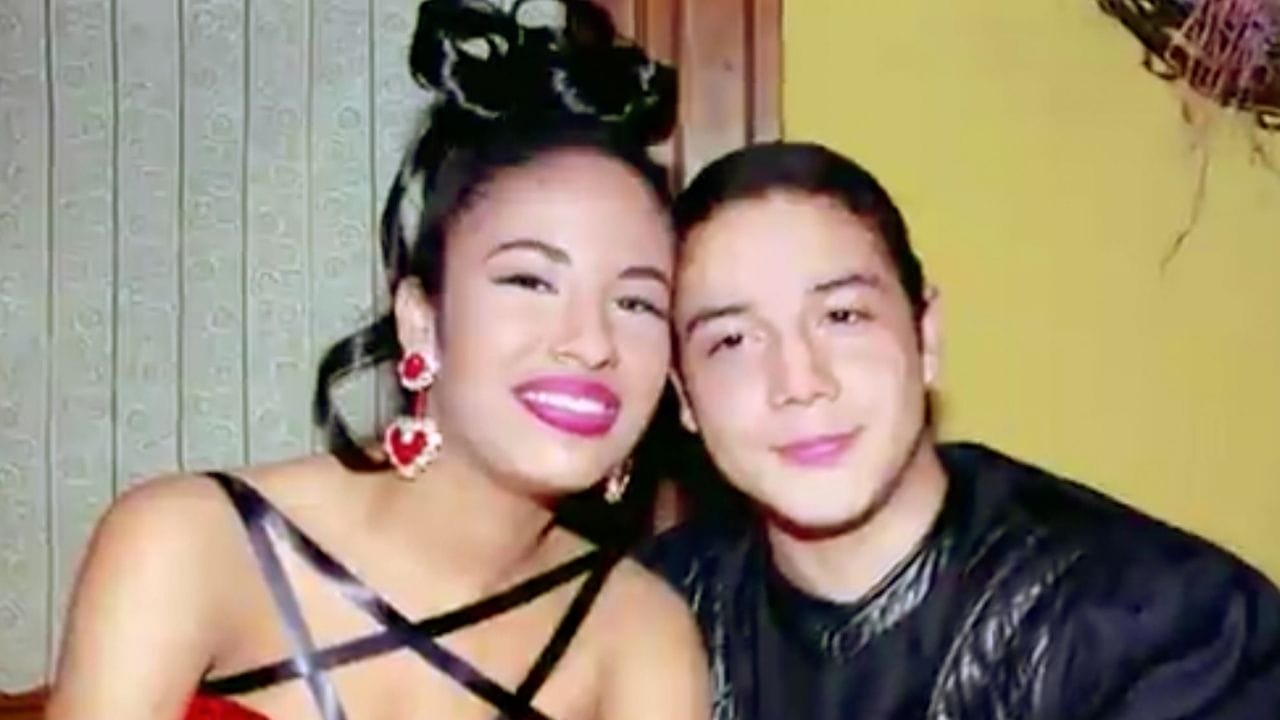 According to Perez’s book, Suzette Quintanilla, Selena’s sister, informed Abraham about the secret love affair right before his eyes. Abraham was enraged and ordered Perez to stop, but Perez resisted and secretly continued their Romeo and Juliet-style relationship. However, when Abraham ultimately learned, he threatened to break up the group unless Selena took Perez out of the picture. Perez fled, devastated. Abraham dismissed Perez, and he ran away to his house, where he secretly maintained contact with Selena as her fame grew.

Abraham once told Texas Monthly about Chris, “I regarded him as a danger.” What if he kicked her out of the band after they were married? The years of labor we put into it would be for nothing.

In a 2012 interview with CNN, Chris said of Selena’s father, “Knowing that he was the last to learn sort of bruised his ego and sense of pride. When things became tight and he said things, it upset me that he was saying them, but I didn’t let it bother me because I knew in my heart that he understood the sort of person I was.” 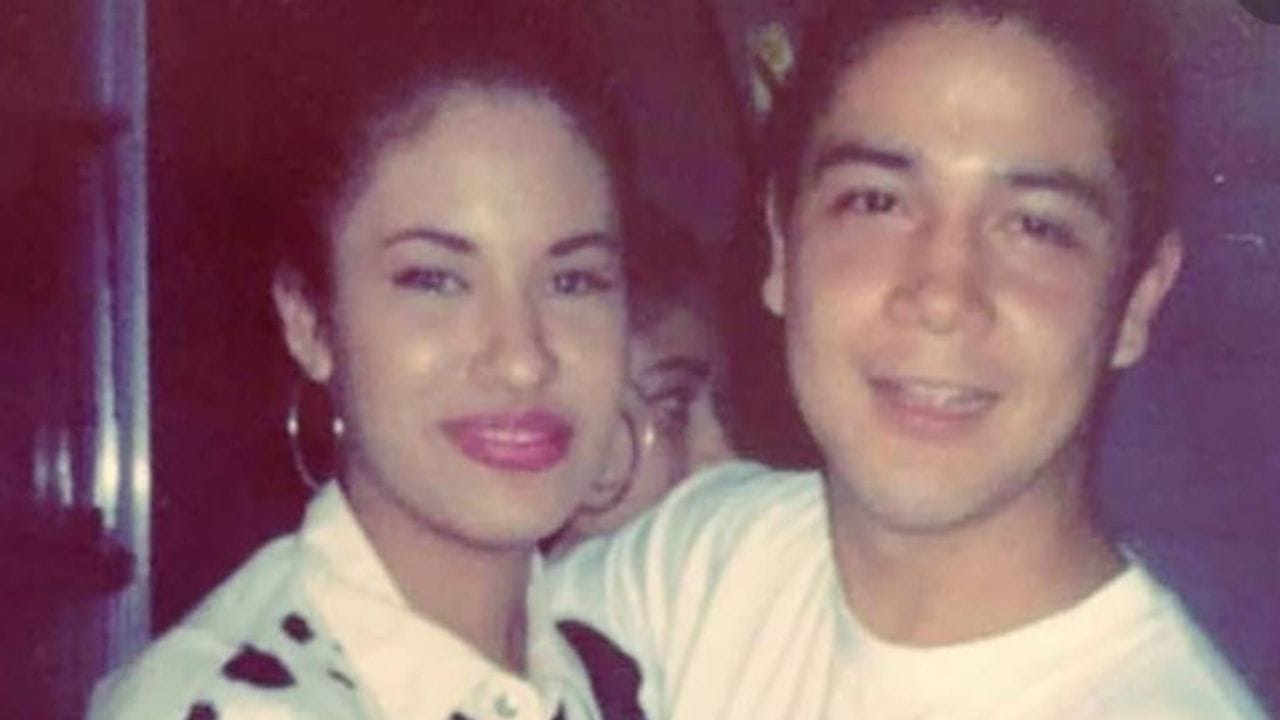 Let’s fast-forward to 1992 when Selenaunexpectedly knocked on Perez’s hotel door and asked to see him. She said she had to live with him but that Abraham would never condone their relationship or even a wedding. Solution? Elopement. “Oh, my God, we’re doing this, ” I thought. What the heck are we doing, my God? God, oh, my. We had been declared man and wife, and the next thing I knew, it was gone,” Perez recounted.

Even though they wanted to keep the news quiet, the two were married the same year, and the media almost instantly publicized their marriage report. Abraham wasn’t happy about being held in the dark, but he eventually agreed to take Perez. “Following that, I welcomed him into the family. What else could I do? he said, according to Texas Monthly. The remainder of the Quintanilla family moved into a home next to Selena and Perez.

Selena and Perez had a passionate yet imperfect marriage. In his CNN interview, Perez acknowledged that they had disagreements and had even discussed divorce. “We were married and stayed together every day of the week. That was something that both of us had to learn how to manage. It’s not like I opposed the notion when she brought it up because, in all honesty, I was right there with her. But before the disaster, they had settled their disagreement and discussed having a child. 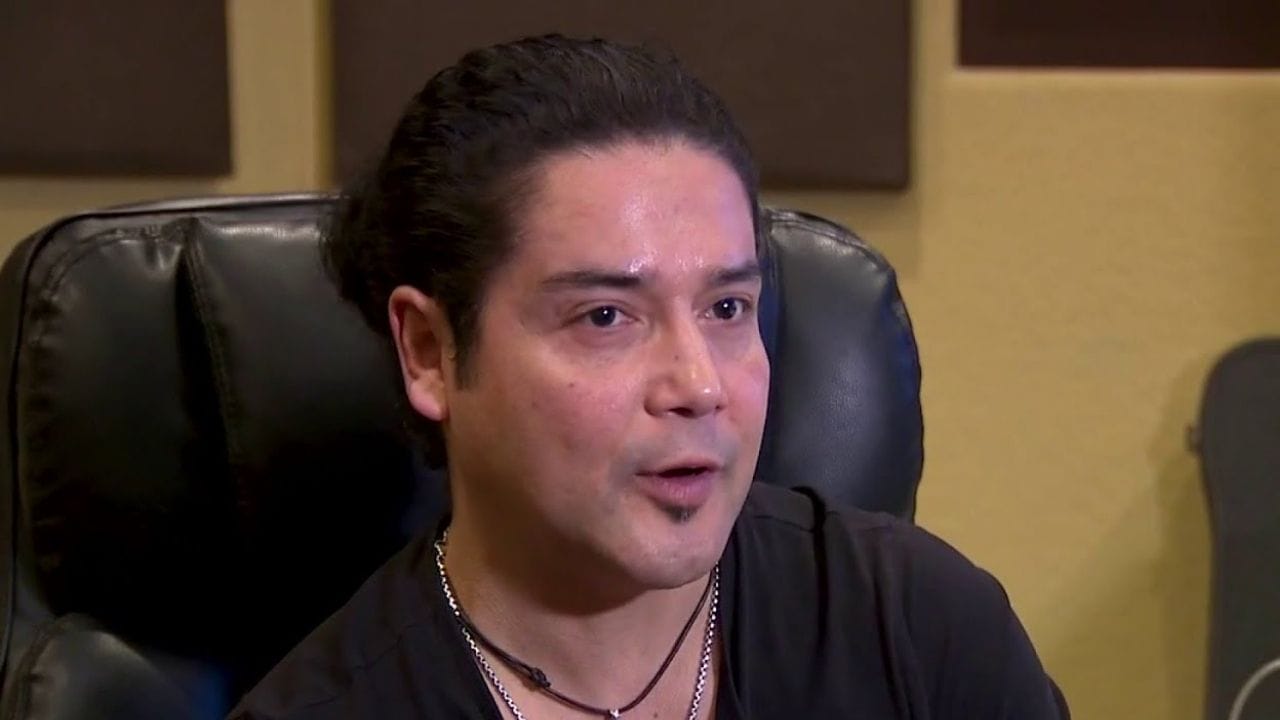 After a disagreement about suspected misappropriation, Selena’s fan club president, Yolanda Saldivar, shot the singer in the back on March 31, 1995. Two days before her third wedding anniversary with Perez, Selena, who was just 23 years old at the time, passed away in the hospital. Perez said that he is still shocked by her death decades later. “There are moments when it seems like you can pick up the phone and call her,” he said to Entertainment Tonight in 2018. Alternately, you’ll drive home and assume she’ll be there.

Perez married Venessa Villanueva in 2001; the couple had two children together before divorcing in 2008. He claims that, in some ways, the marriage was an effort to get beyond Selena’s death.

According to Perez’s statement to the New York Post, “When I got remarried, it was me attempting to diminish [Selena’s death] in my life.” “It hurt too much. I never brought up [Selena’s death]. My new life and subsequent remarriage served as a means for me to cope with losing her. Remarrying was supposed to assist, and it did. But the suffering continues. It will always exist.

He said that Selena continues to inspire him continuously, even years after the passing of his first love. Perez said that he feels her tale will continue to resonate with young people for many decades as her legacy lives on in both her music and this upcoming Netflix series.He also praised the brand-new album while warmly remembering his time spent with Selena y Los Dinos. “I have and always will have respect for the band and its members. I hope this series is enjoyable for you guys,” he wrote.