Sly Cooper is a planned animated television series created by Technicolor Animation Productions in Paris and Sony Interactive Entertainment. PGS Entertainment will handle global distribution. The series was officially announced in June 2017, but its current state is uncertain as of July 2022. If you missed it, Technicolor Animation Productions announced a collaboration with Sony to create a television series based on the Sly Cooper gaming franchise. According to reports, the series would follow Sly and his band of thieves as they steal for a good while trying to keep one step ahead of the authorities. Many of the series’ notable villains and minor characters are expected to appear in the program.

About the series Sly Cooper: 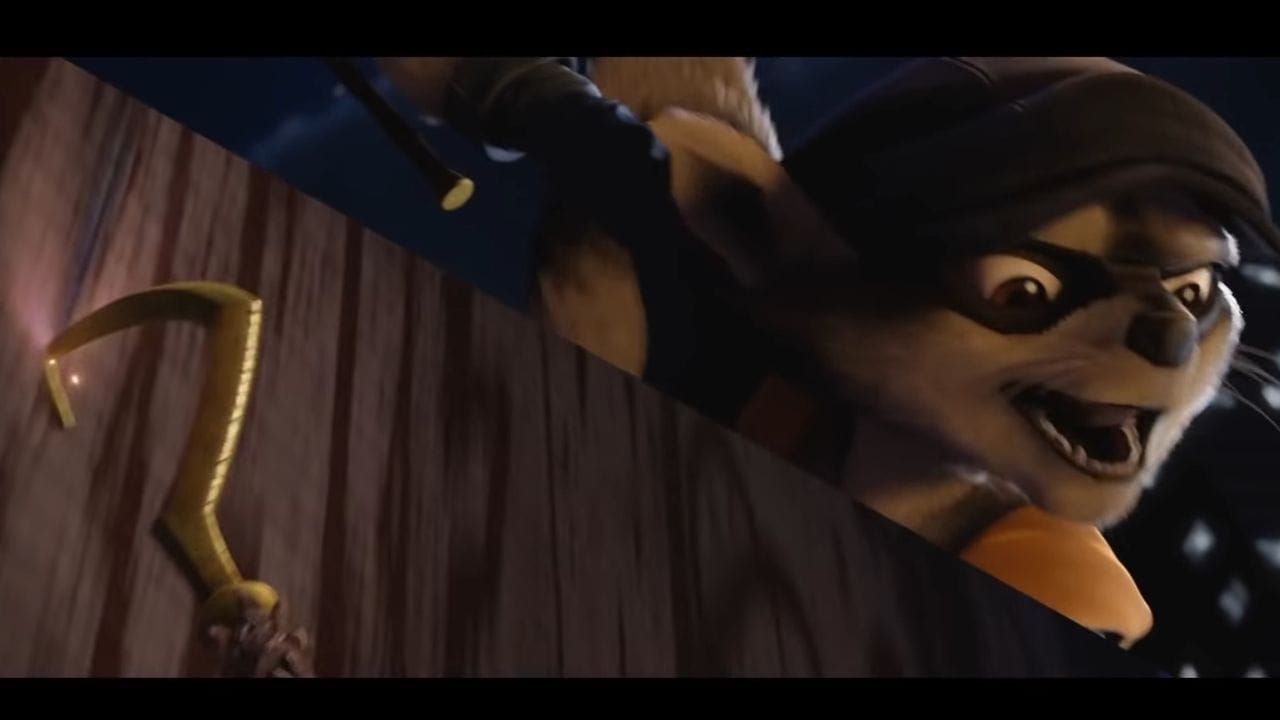 The Sly Cooper series is a fantasy world populated by anthropomorphic animals, combining film noir and comic book elements. The primary character, Sly Cooper, a young adult raccoon, is the latest in a long line of great burglars. The Cooper Clan is infamous for exclusively stealing from other thieves, and their professional skills are passed down from generation in a book called the “Thievius Raccoonus.” While the Coopers have amassed a vast fortune, Sly values his connection with his partners-in-crime: Bentley, a turtle who serves as the gang’s brains, and Murray, a hippo who serves as the gang’s muscle and the getaway driver of the squad van.

The plot of the series Sly Cooper: Sly Cooper chronicles the exploits of an irresistibly charming raccoon, a modern-day Robin Hood, and restores justice to his city, one theft at a time. Murray, a strong hippo, is one of Sly Cooper’s two most fantastic buddies. Inspector Carmelita Fox, a morally upright officer with an unfortunate infatuation for the charming bandit and a gang of criminals, each more weird and colorful than the last, are hot on Sly’s tail. Sly Cooper promises to be an outstanding series, combining humor, action, and a fantastic array of characters. The Original Season is mainly based on the first game, with features from subsequent games such as The Murray already being Murray’s leading identity and appearances by characters such as Neyla and Penelope. 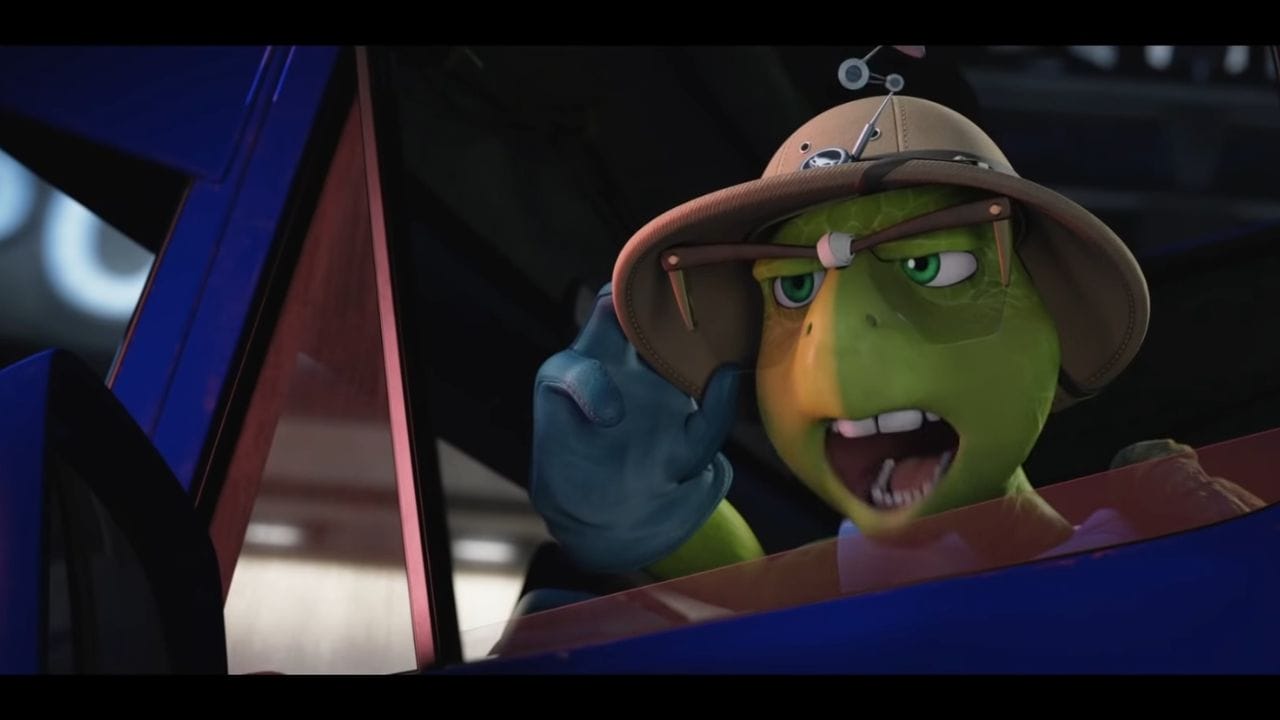 Sly Cooper is a young adult gentleman thief raccoon who is an antihero. Bentley is the gang’s brains. He’s a turtle that knows how to use computers, gadgets, and explosives, and he often assists Sly with reconnaissance and mission planning when he’s out in the field. Murray is the Cooper Gang’s muscle and Sly’s full-time wheelman and part-time burden, driving the company’s van to various places. Dimitri Lousteau is a slang-speaking French iguana. He began as a young painter whose distinct creative style was highly attacked and rejected by the artistic world, causing him to resort to forgeries before launching a nightclub on Paris’s west side. 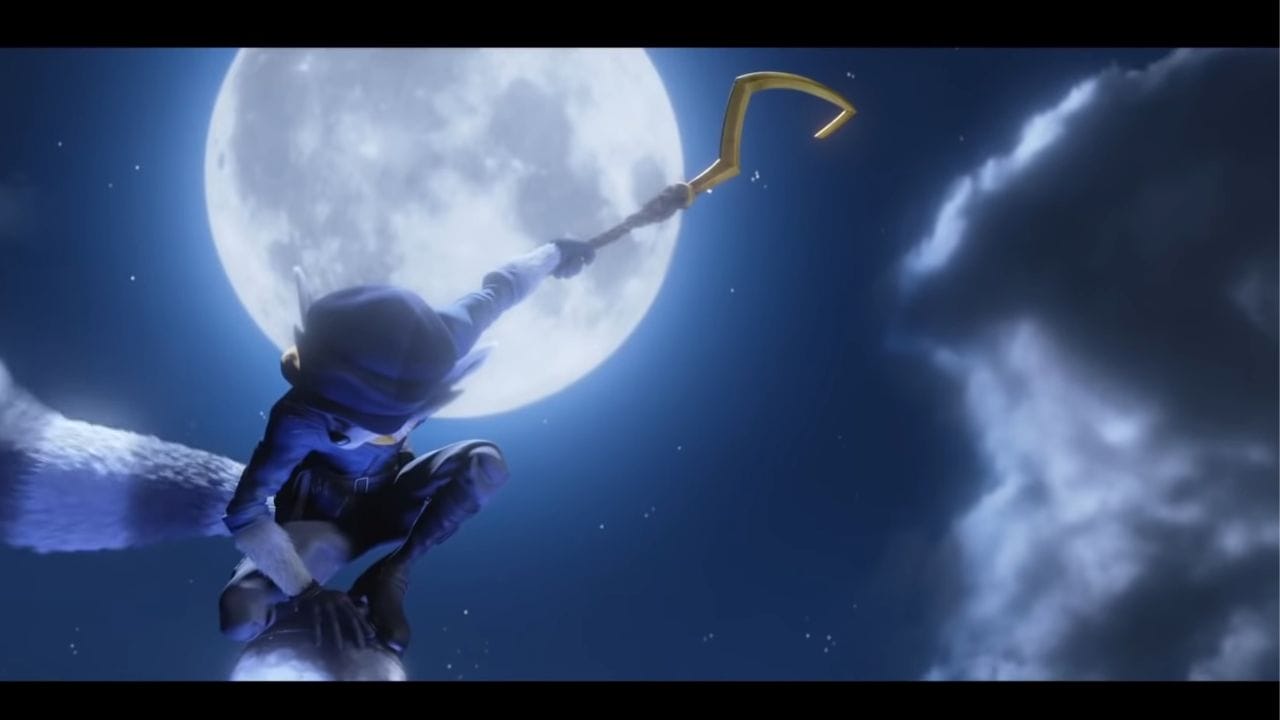 The teaser trailer looked great, but the project became silent for a few years. On June 14, 2017, the series was announced. It was the 11th most-watched show at MIPJunior 2017, and its first screenplay was rated five stars by pre-buyers worldwide. The official series website was updated in July 2018 with a release date: October 2019 for the first season, episodes 1–26, and July 2020 for the second half of the season, episodes 27 to 52. The dates were deleted from the page within a few days of this alteration being identified. The series has subsequently been withdrawn from the Technicolor and PGS Entertainment websites, and its fate as of July 2022 is unclear.

Why did Sly Cooper liked by everyone? 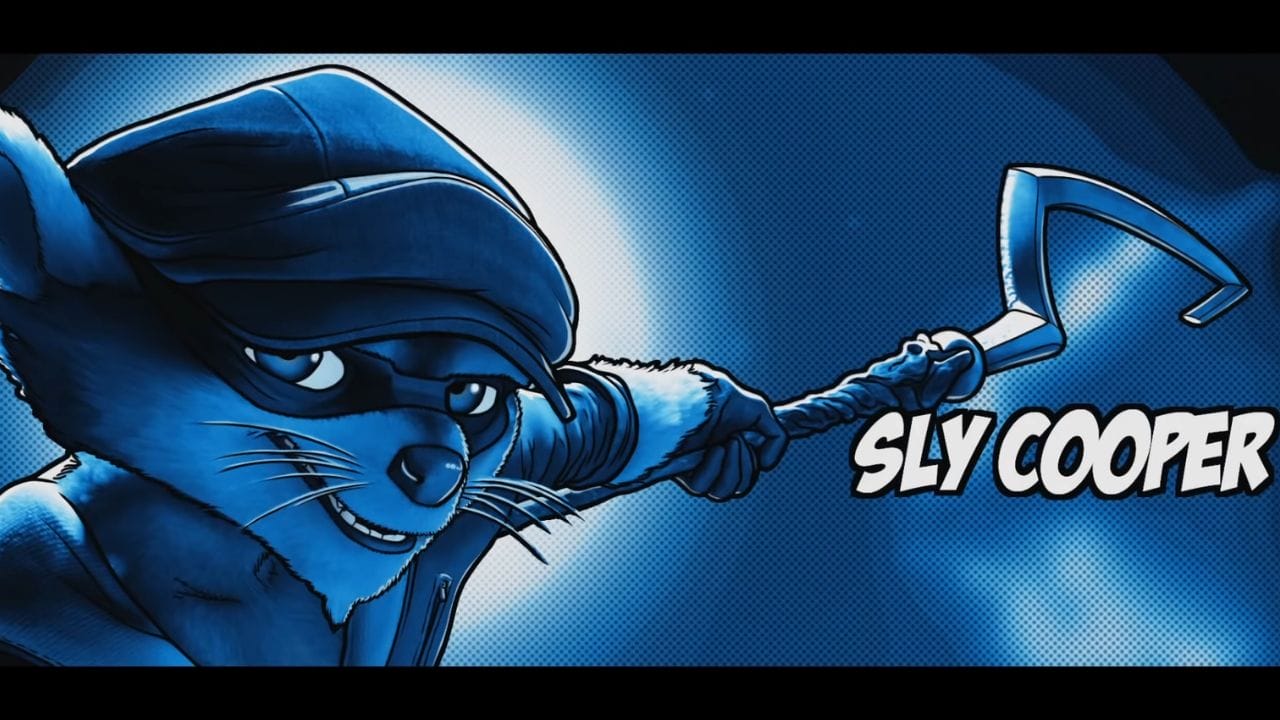 “Sly Cooper chronicles the escapades of an irresistibly captivating raccoon, a modern-day Robin Hood, who maintains justice to his city only one theft at a time,” according to PGS Entertainment. Sly Cooper promises to be an outstanding series, combining humor, action, and a fantastic array of characters. The Cooper group travels to Wales in search of him. Meanwhile, Carmelita is compelled to work with Intern Neyla Jefe since she is impulsive and does too much harm. When they arrived in Wales, Bentley discovered that Raleigh was plotting heists for his Party throughout Europe. The villagers praise Sly and give him a Thievius Raccoonus page, which allows him to use Leap.

Sony’s successful Sly Cooper brand will receive an animated series. The show was initially announced in 2017 as a 52-episode series with brief runtimes following the exploits of the sly raccoon. According to the show’s official website, Sly Cooper was supposed to be released in 2019. However, Sly Cooper has been removed from Technicolor and PGS Entertainment’s list of future projects, suggesting that the program may be delayed or canceled. The franchise has generated two comic books and several spin-off games, including Sanzaru Games’ Bentley’s hack pack. Sly Cooper has become one of Sony’s most popular video game characters, appearing in other Sony titles.