Yasuhisa Hara’s Kingdom is a Japanese manga series he wrote and illustrated. Since January 2006, it has been serialized in Shueisha’s seinen manga magazine Weekly Young Jump, with chapters collected in 65 tanks as of June 2022. Kingdom tells the Warring States period, primarily through the experiences of war orphans, and he fights to become the heavens, uniting China for the first time in 500 years. Pierrot produced it, Jun Kamiya directed it, Naruhisa Arakawa wrote it, and Minako made the music. Atsuo Tobe, Noriko Otake, and Masatoshi Hakanda created the characters for the series. 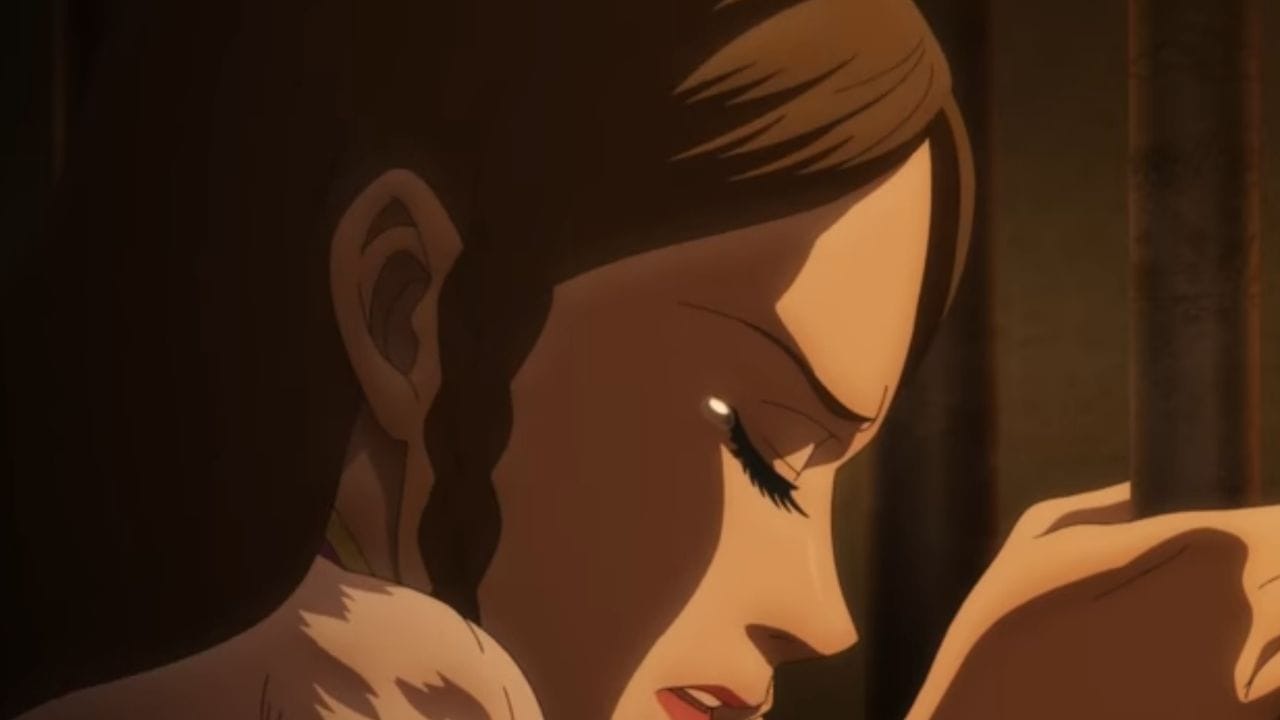 Pierrot Studios adapted the series into a four-season anime television series. From June 2012 to February 2013, the first season of 38 episodes aired. The Kingdom story is a fictional adaptation of the Warring States period in Chinese history, which ended in 221 BC when Ying, King of Qin, succeeded in conquering the other states and unifying China. Several of the characters are based on real-life people. Many characters will take the names of historical figures, while others will have different names; Japanese kanji borrow from Chinese characters, and some Chinese words have characters in kanji. 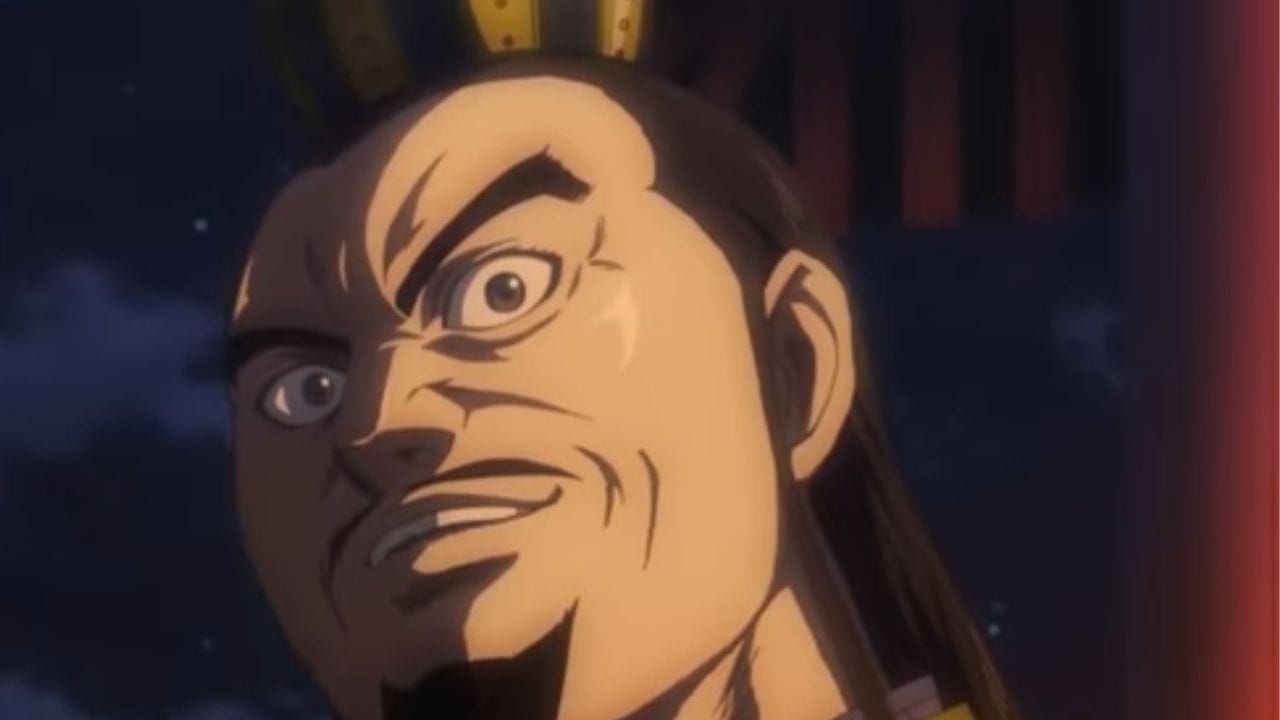 Xin and Piao are war orphans who work as servants in a poor village in the kingdom of Qin during the Warring period of ancient China. They train daily to become the “Great Generals of the Heavens.” One day, a minister takes Piao to the palace for an unknown reason, leaving Xin behind. Piao returns to the village of death a few months later, urging Xin to travel to another town. Ying Zheng for murdering Piao, Xin decides to seize the opportunity and assist Ying Zheng in deposing his younger half-brother Cheng Jiao and reclaiming the Qin.

The Lead Characters of the Anime: 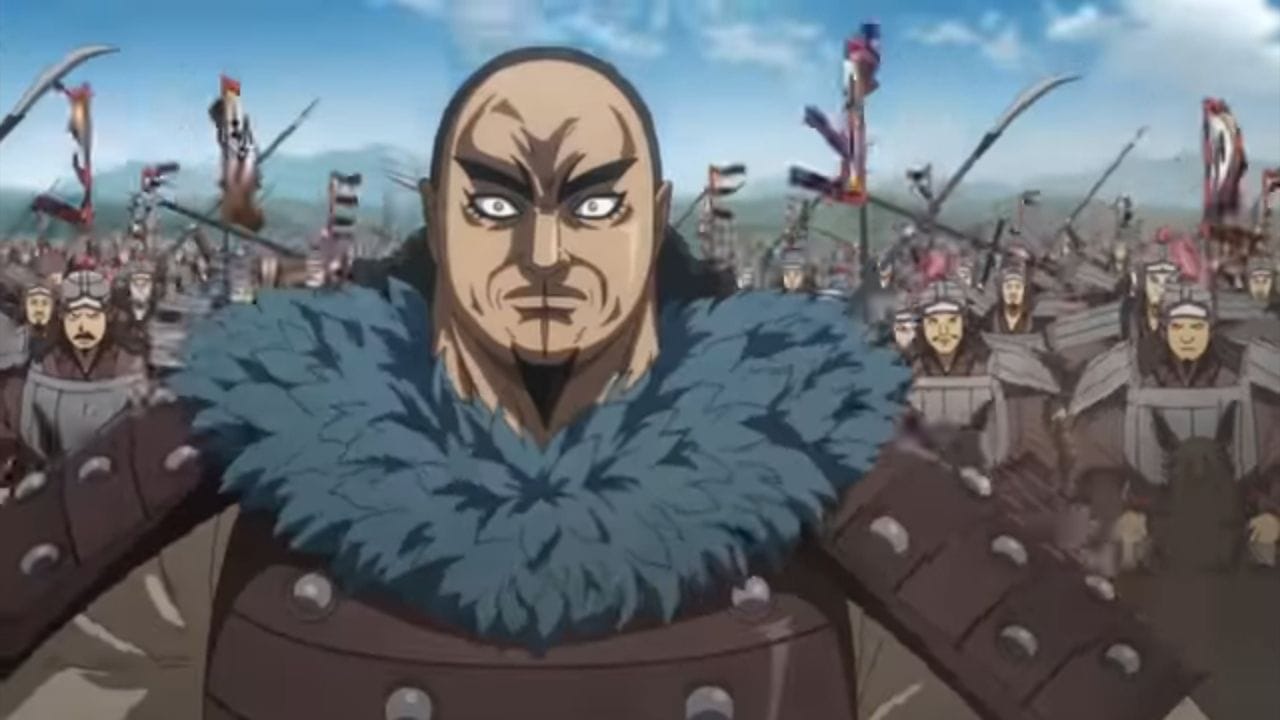 Xin is an orphan spent as a servant with his best friend, Piao. Ying Zheng is the Qin State’s 31st emperor. He declares that he will unite all of China but only has a few years to do so. Piao, Xin’s childhood best friend, and fellow war orphan. He Liao Diao is a young girl who is the last descendant of a mountain tribe, but she conceals her identity by dressing as a man. Qiang Lei is a deadly swordswoman and assassin. She is a former member of the Shi, a female assassin group that advances their cause by assassinating rival candidates. 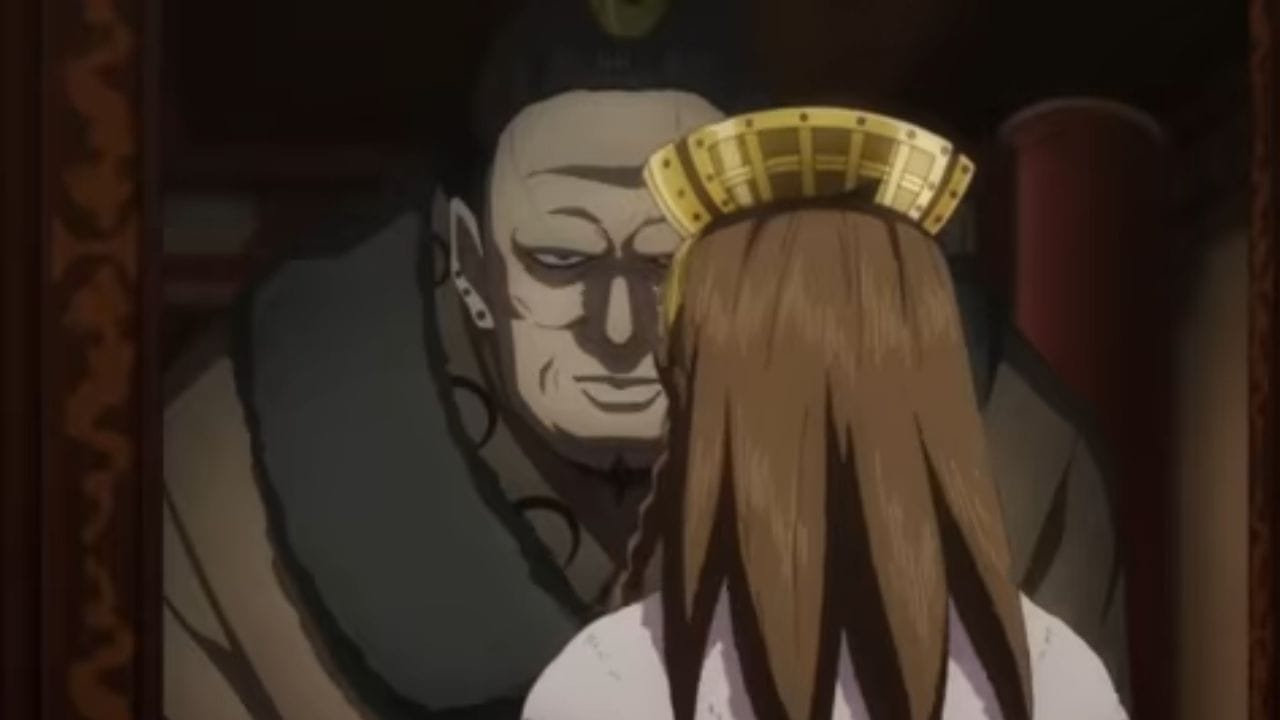 Weekly Young Jump, the manga’s publishing magazine, released a unique short film on April 17, 2016. It’s a live-action series promotional short film. It was made for the Kingdom’s release and was shot in China by Hengdian World Studios. In April 2018, a full-length live-action movie based on his series was green-lit. The author stated that he attended script meetings, praising the satisfying screenplay, the ‘unprecedented’ budget, and everyone in the ‘ultra-grand’ casts, directed by Shinsuke Sato and starring Kento Yamazaki. On April 19, 2019, the film was released. Shinsuke Sato will star in a second film, which will be released on May 28, 2020. The film will be released in 2022. 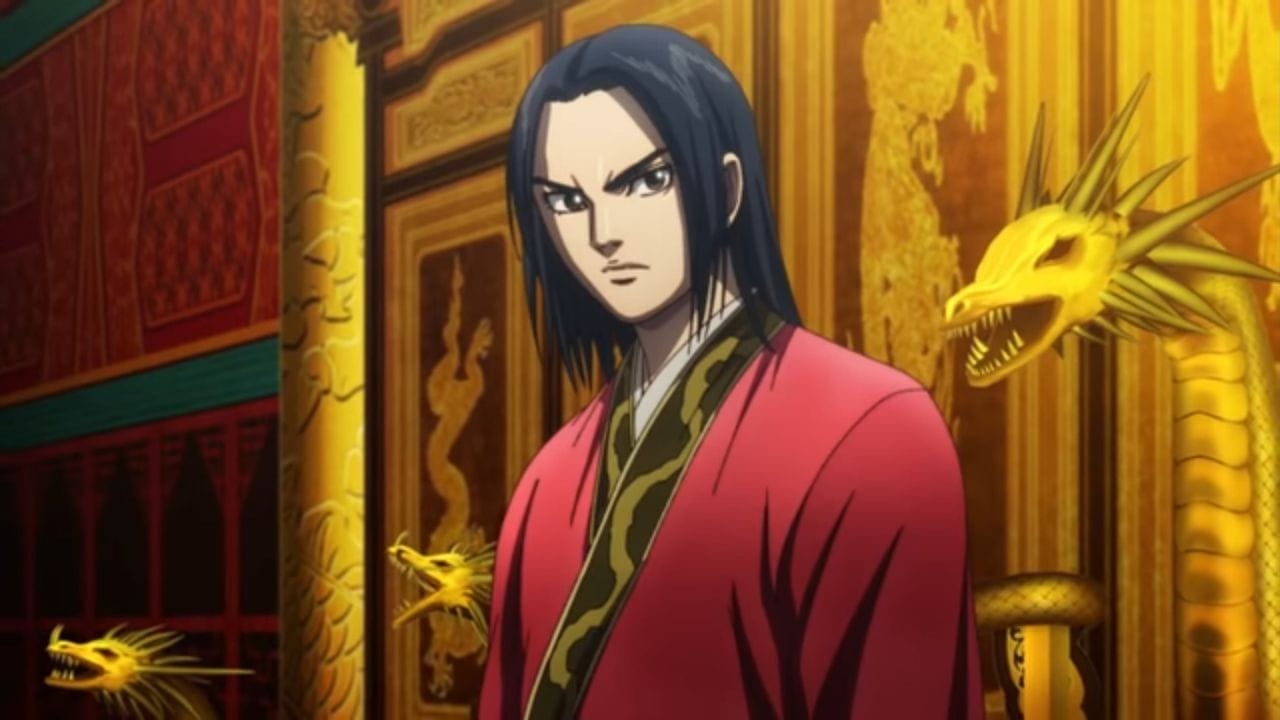 Kingdom has been serialized in Shueisha’s seinen manga magazine Weekly Young Jump since January 26, 2006. It was written and illustrated by Yasuhisa Hara. Shueisha has its chapters in the tank on volumes. On May 19, 2006, the first volume was released. Hara stated in 2015 that he intended to expand the series to 100 books. Sixty-five tanks on volumes had been removed as of June 17, 2022. Funimation has licensed the anime for release in English outside of Asia. The series was transferred to Crunchyroll following Sony’s acquisition of Crunchyroll. Mighty Media has acquired the rights to the series in Southeast territories. On November 8, 2019, it was announced that the series would return for a third season with an entirely new production team.

Pierrot Studios adapted the manga into an anime television series. There were two seasons totaling 77 episodes. The first season, which lasted thirty-eight episodes, aired on NHK BS Premium from June 4, 2012, to February 25, 2013. Jun Kamiya directed the first season, Naruhisa Arakawa wrote the script, Minako Seki composed the music, and Izumi Nakazawa produced it. Atsuo Tobe, Noriko Otake, and Masatoshi Hakanda created the characters for the series. From June 2013 to March 2014, the second season of thirty-nine episodes aired. Minako Seki and Naruhisa Arakawa, the season’s composer and writer, returned for the second season. Jun Kamiya was adirector by Akira Iwanaga..