David Harbour has mainly played supporting roles in a few big-budget films while also appearing in a few low-budget films to make ends meet. Something about David Harbour seems to limit the roles he has been offered. He has demonstrated his ability to perform and expertise in his field. His demeanor appears to be screaming for a significant role; thankfully, he knows exactly how to pull it off. He has successfully transitioned from television to film, demonstrating that he is ready to take on the lead role. Harbour has recently advanced to the next level, appearing in films alongside well-known actors and trying to play vital roles.

Black Mass and Walk Among the Tombstones: Harbour appears to enjoy part of any good, old criminal drama. In the true-life-inspired film Black Mass, Johnny Depp plays Whitey Bulger, a gangster and the brother of a politician who turned FBI informant to bring down the Mafia. Harbour plays John Morris, the FBI Investigations Unit chief in Boston who approved the bureau’s agreement with Bulger. Ray from Harbour’s Walk Among the Tombstones is a villain, unlike Hopper from Stranger Things. In this thriller, his character poses as a DEA agent and kidnaps drug dealers’ girlfriends and wives for ransom. If only Hopper had been made aware of this heinous behavior. As Ray, he comes across as extraordinarily frightening and menacing.

The State Of Play and The Equalizer: 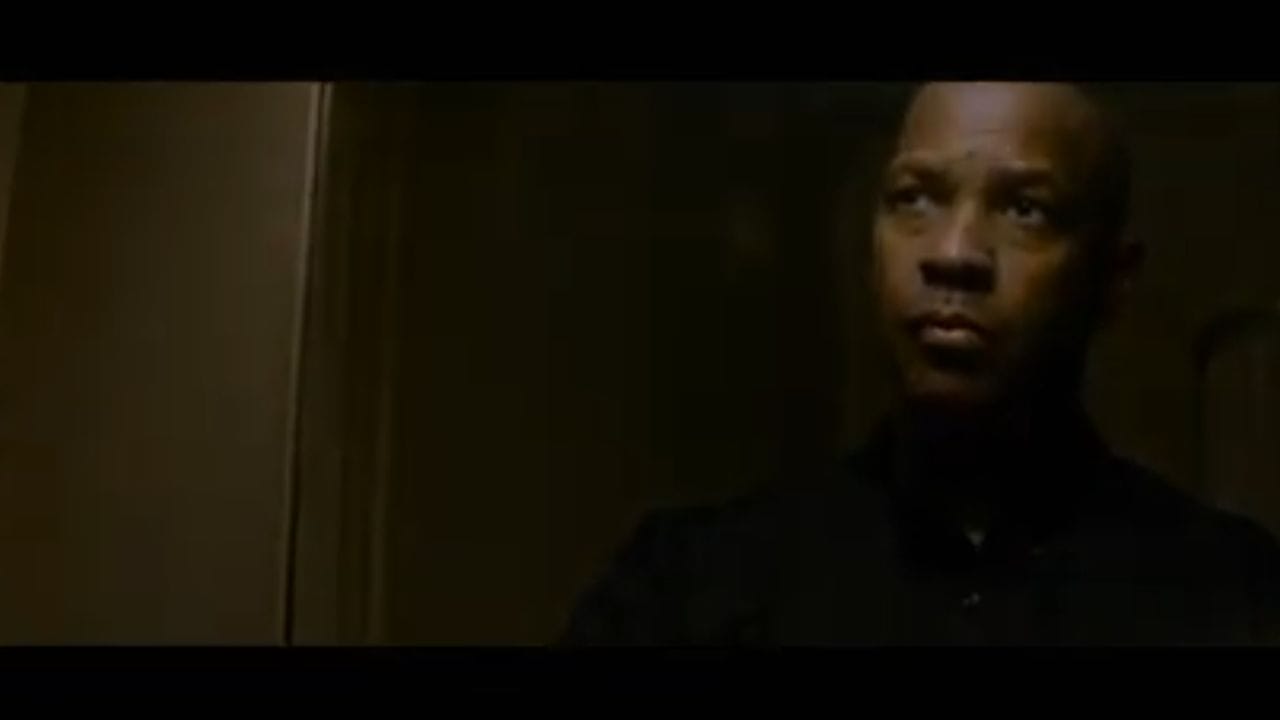 In the crime drama State of Play, Russell Crowe plays an investigative journalist who becomes suspicious after learning about the mysterious death of a president’s lover. It is a remake of the 2004 British television series of the same name. Harbour appears briefly as an insider who the journalist questions about a military organization that seems to be involved in the entire situation. Denzel Washington and David Harbour star in The Equalizer, an adaptation of the 1980s drama. In this action film, a former soldier returns to duty to track down a gang of Russian mobsters while also rescuing a teenage girl kidnapped by the mob. Harbour plays Frank Masters, a corrupt officer. 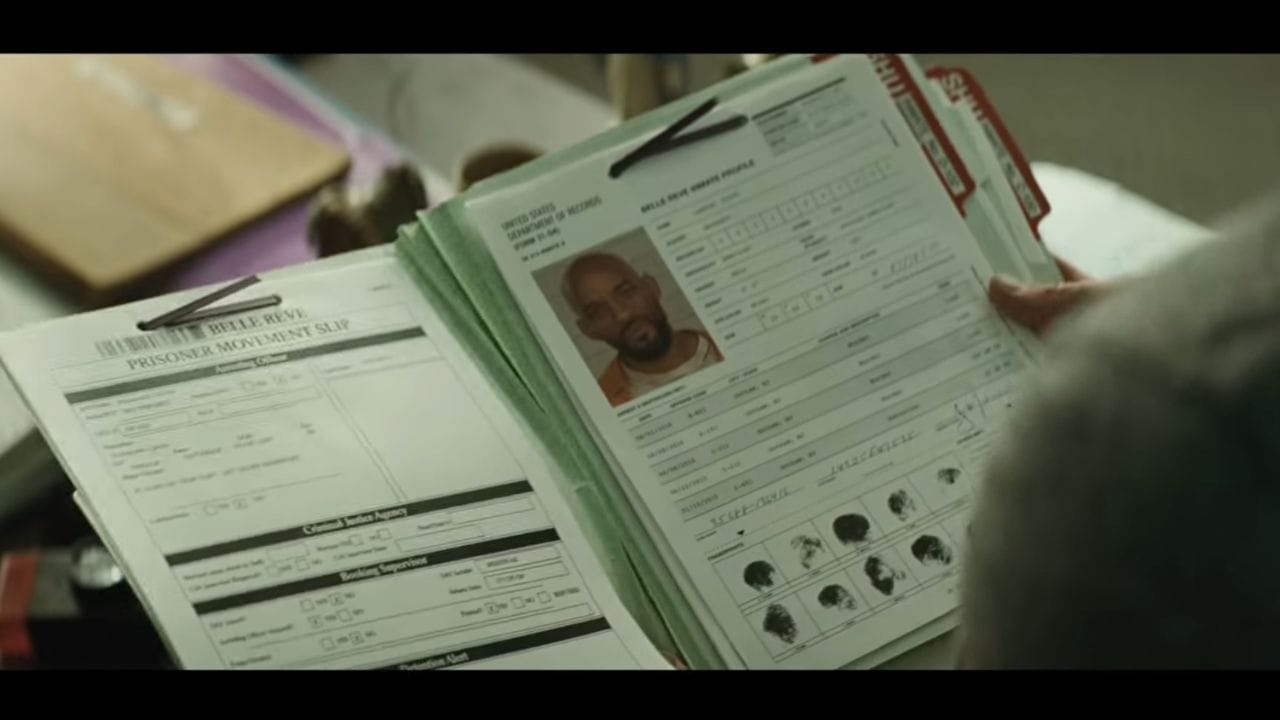 Harbour plays Dexter Tolliver, the president’s Secretary of Defense, in the Suicide Squad film based on the DC comic. Harbour’s role in this film fluctuates throughout the first act because he is one of the suits who make important decisions but never get their hands dirty. He speculates what might happen if characters like Superman were given unrestricted freedom in their universe.
Revolutionary Road, a romantic drama based on the same-named book, is one of the best films that capture the American dream. It follows Frank Wheeler, played by Leonardo DiCaprio, and April, played by Kate Winslet, as they seek more fulfillment in their cold marriage equality.

End of Watch and Brokeback Mountain: 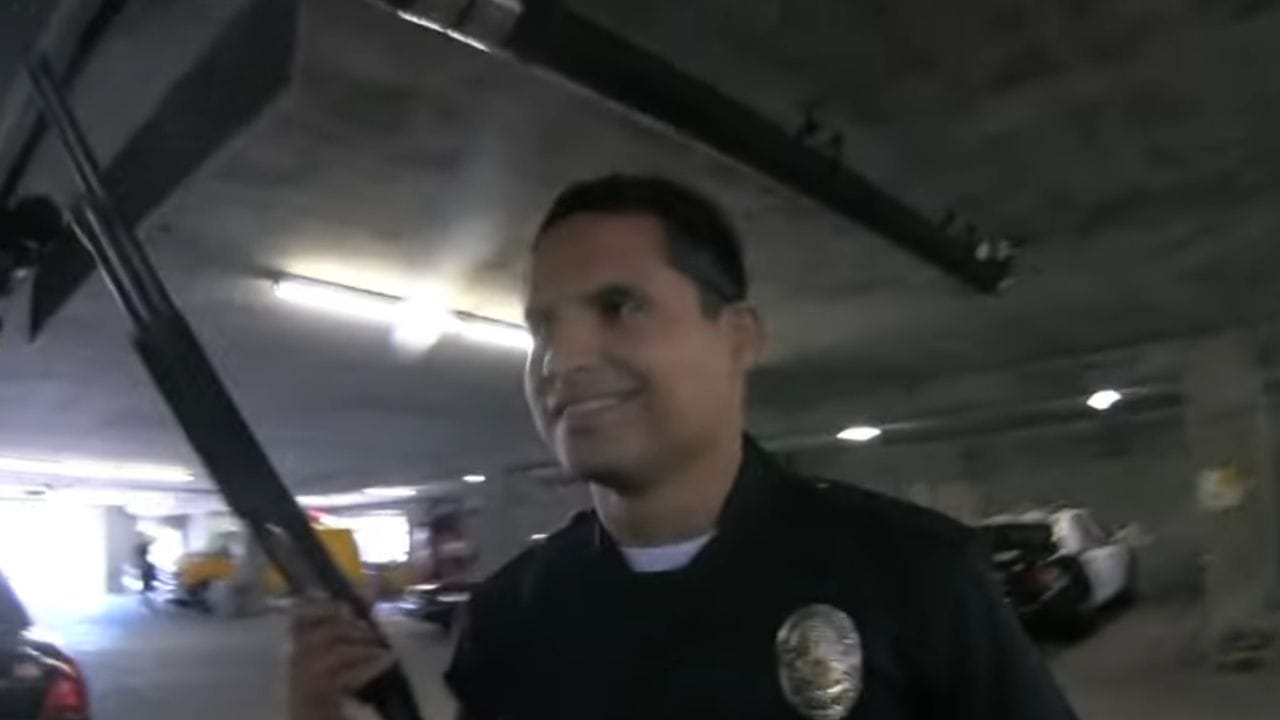 End of Watch, David Ayer’s cop thriller, follows the action-packed actions of two overly involved cops as they struggle to carry out their daily duties. David Harbour plays another cop, Van Hauser, in the film. Despite his small role, David excels in a few standout situations, such as those in which he must deliver a speech and accurately depict a police officer’s daily life. In Heath Ledger and Jake Gyllenhaal’s romantic thriller Brokeback Mountain, two cowboys named Ennis Del Mar and Jack Twist engage in an illegal love affair in the American West. Randall Malone, a family man who is said to have experiences with Jack, is played by David Harbour. 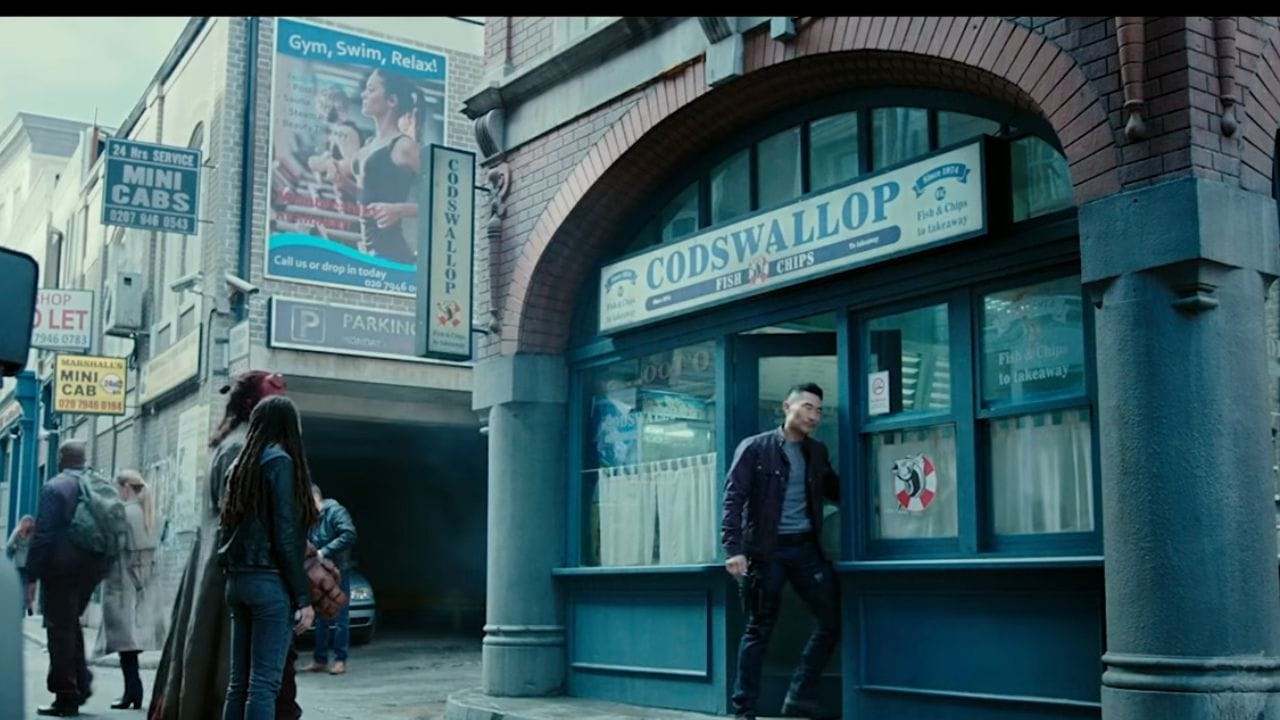 Harbour went on to star in several high-profile action films after playing Hopper, including the most recent Hellboy remake. David Harbour stepped in to replace Ron Perlman after the first two Hellboy films from Lionsgate, and he had big shoes to fill. Despite his reddish-hued body and prominent muscles, he could deliver a solid performance.
David Harbour became one of the most recent additions to the MCU when he agreed to appear in Marvel Studios’ Black Widow film. Harbour co-stars as the Red Guardian, a Russian super-soldier, alongside Rachel Weisz, Scarlett Johansson, and Florence Pugh. Harbour’s performance in Black Widow aided his rise to prominence.

David Harbour is a theatre artist and actor from the United States. In the Netflix science fiction drama series Stranger Things, he played Jim Hopper. Stranger Things helped David gain popularity. In 2018, the 46-year-old actor received a Critics Choice Television Award. David began his acting career in the theatre in 1999. In the same year, he made his television debut in an episode of Law & Order. David has been dating Lilly Allen since 2019 and plans to marry her in 2020. He was also nominated for worst actor in the Golden Raspberry Awards for his role in Hellboy. Harbour has appeared in several films. In Stranger Things, he gave one of the best performances.