Record of Ragnarok has only recently taken the anime world, but it has been dazzling for manga readers for the last couple of years with peak usage of the battle formula. Since then, it has used simplicity to tell the stories of its main characters and contestants. When two competitors enter that arena, their styles are apparent, their values are expressed in great, furious action, and their character arcs are fleshed out in a couple of episodes, whereas other battle series would take years. That simply means that Record of Ragnarok has already introduced a slew of new and distinct characters to anime fans, with many of them vying to become fan favorites. 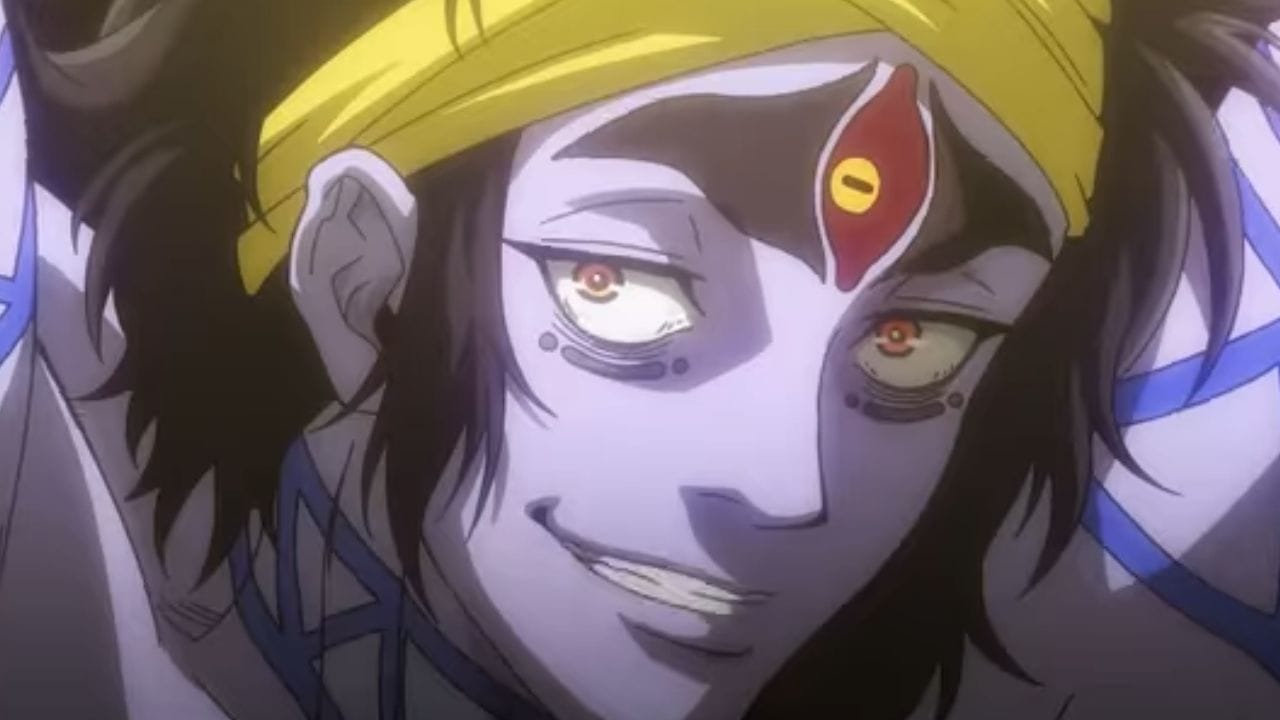 Every 1000 years, the Gods’ Council meets to decide humanity’s fate. The gods decide that humans are irredeemable and must become extinct after 7 million years of existence. However, the valkyrie Brunhilde proposes giving humanity one chance to prove worth, and the gods agree to hold the battle of Ragnarok, pitting 13 notable humans from throughout history against 13 of the most powerful gods in death-defying duels. Humanity will be spared if their team wins seven games in a row, and society will be limited. To even the odds, each human is granted assistance and transforms into a weapon called “Volund” tailored to the user’s combat style.

Power of the Characters of Record of Ragnarok: 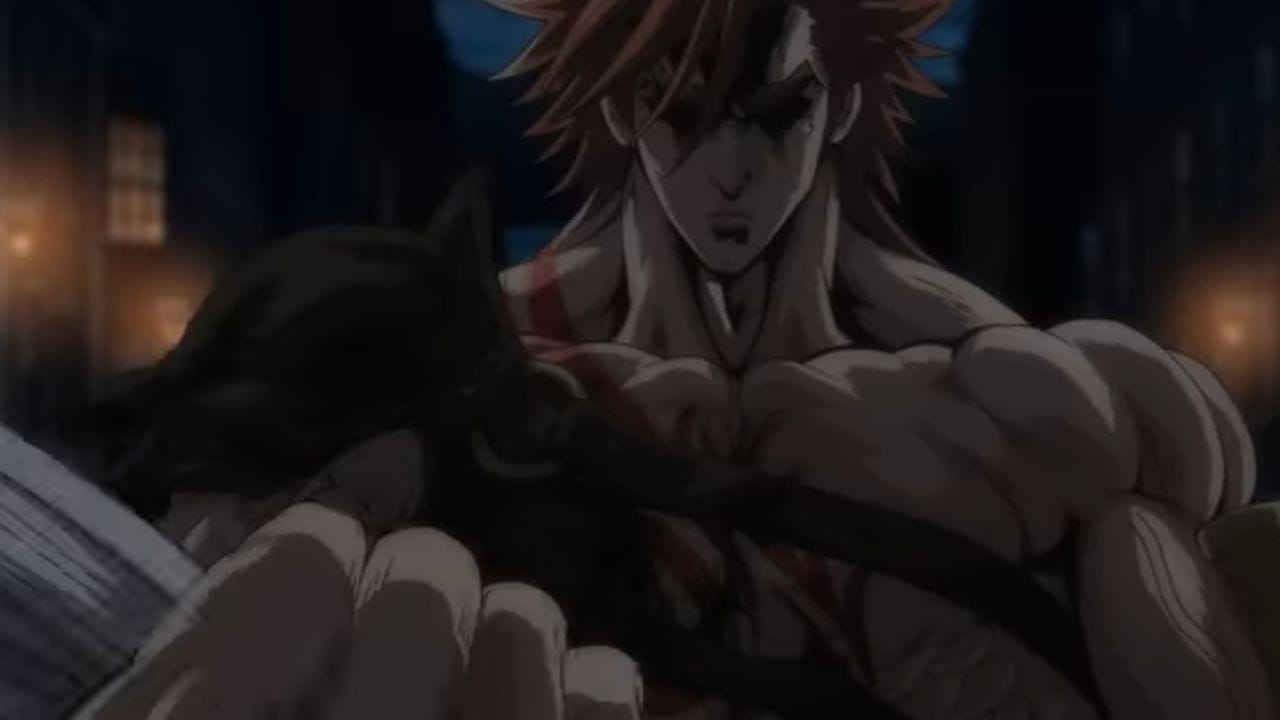 A league season battle manga encompassing a few sound Gods from various mythos lives up to the power expectations right from the start. In terms of AP/DC, the verse easily scales to City+ from Lu Bu’s cloud split and, with ambiguous statements from Thor, Zeus, and Shiva, possibly hits Planet or higher. Characters are easily FTL scaling from the feat involving a casual Zeus’ kick in terms of speed. There are also extraordinary powers and abilities, such as Time Manipulation, Power Mimicry, Precognition, Information Analysis, Statistics Amplification, etc. As the series is ongoing, the characters will likely become more OP with new triumphs. 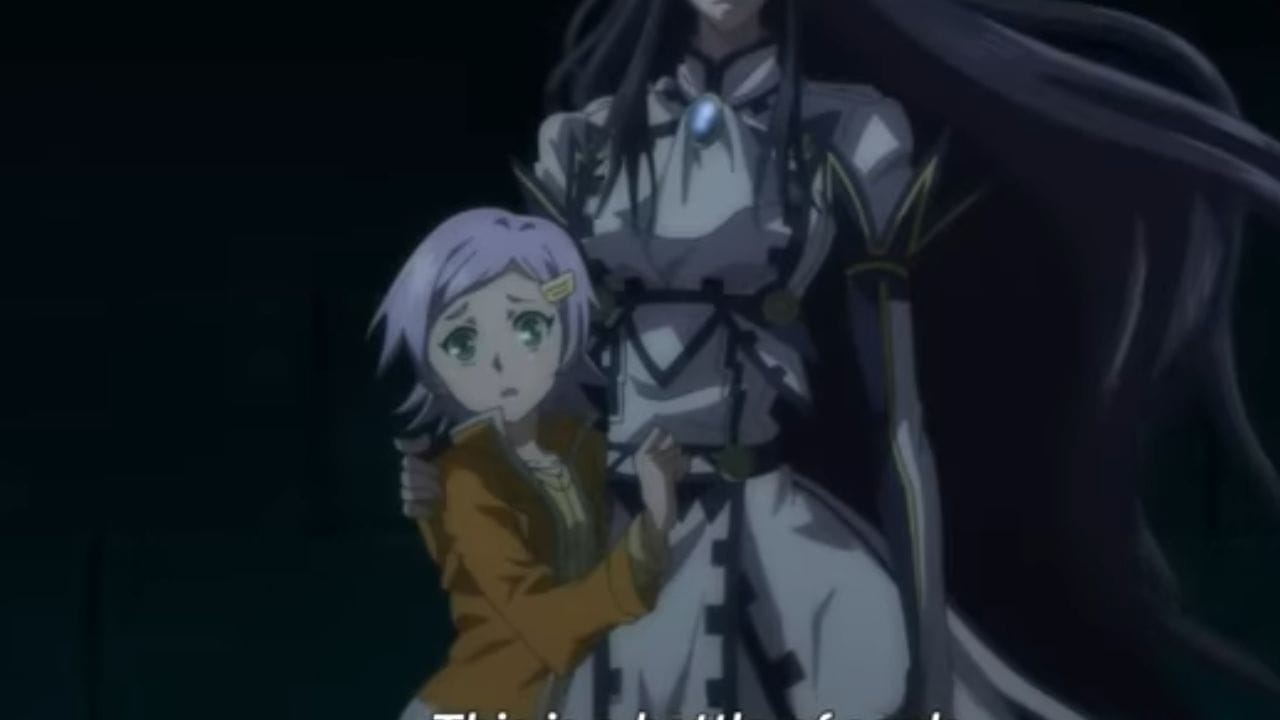 Goll is the Valkyrie sisters’ youngest sister and essentially Brunhilde’s sidekick. Inherent timidity and lack of knowledge of the various histories underlying the fights serve as her trademark, making her the fill-in character for the audience and the catalyst for much of the story’s exposition. Shiva is the prominent hot head of the Gods’ team in more ways than one. As the Hindu Pantheon’s leader and the god of destruction, Shiva has much to offer and prove as a fighter. For much of the early story, he provided plenty of amusing moments in which he was itching to get the ring, only to be thwarted by one of his colleagues. 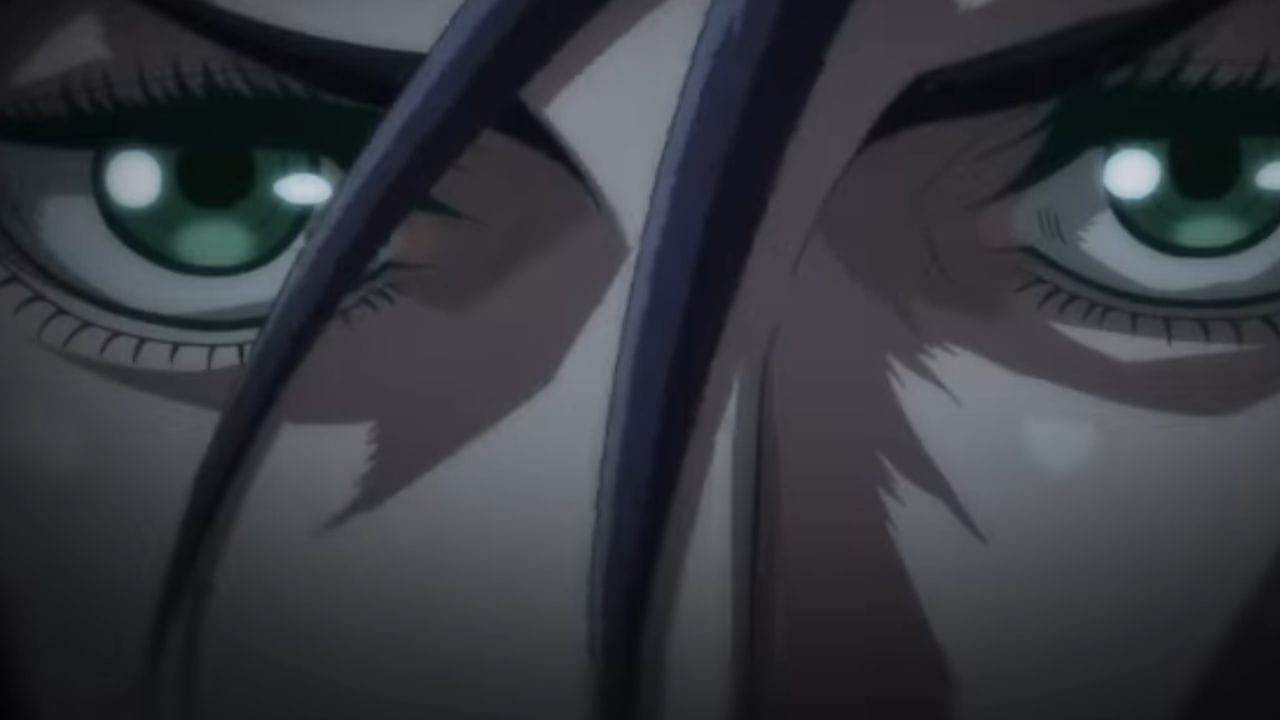 The Norse god of mischief is portrayed humorously in Ragnarok. While most others have him dressed in traditional Norse garb or something more colorful, the trickster in Record of Ragnarok wears a butler’s uniform, making him appear more formal and restrained. Brunhilde is the true main character of the story, even though the story formula will focus most of the report on the contestants’ fights and backstories. Much of the tournament’s stakes and consequences will be tied back to Brunhilde, who will live up to every victory and be remorseful after every defeat as the person who set the story’s events in motion and the manager of humanity. 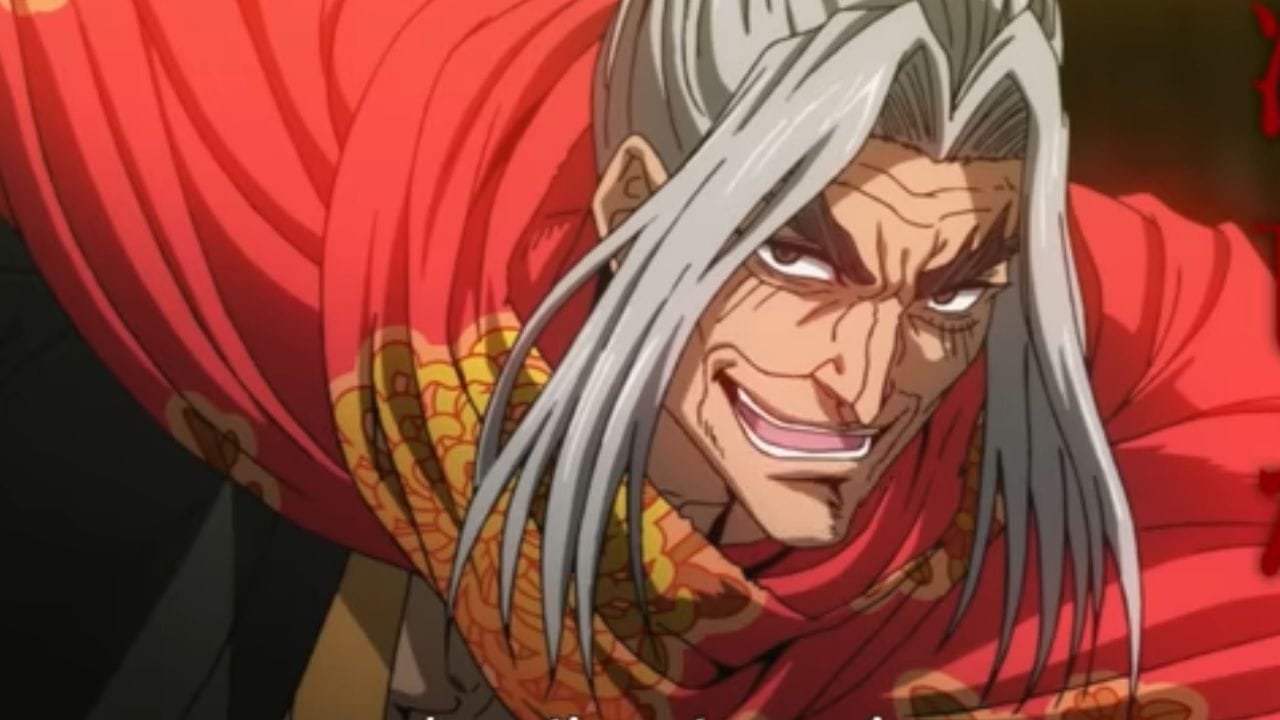 Provided that some of them can be erased from survival almost immediately after their debut, all of the tournament competitors must directly connect with the audience in some way, and few characters in the series have done so as quickly and effectively as Heracles. Buddha is one of the few fighters introduced in advance, but without a fight, fans will recognize Buddha as one of the most compelling characters in the story. Buddha is a calm character who became a wild card for the story due to how difficult it was to read his intentions. He exudes some of the most “whatever” energy ever seen in manga.

When humanity was on a losing streak, its best bet was the greatest loser in history, Kojiro Sasaki. While there are many famous samurai to choose from in Japanese history, few have the same rich history as Sasaki. When he faced Poseidon, Sasaki, as the ultimate student of swordplay, was able to use the teachings of some of his era’s greatest sworders and, by extension, prove the value of losing/learning experiences. Sasaki, who was full of humility, was the ideal person to break humanity’s winless skid. Adam is represented a lot throughout his story as the number one human. When he debuted, society was already down one fight, and he was up against a much more potent and pompous of all the gods.