Mark Lester is a former child actor, osteopath, and acupuncturist from England who appeared in several British and European films throughout the 1960s and 1970s. In 1968, he starred as the titular character in Oliver!, a musical adaptation of Charles Dickens’ classic Oliver Twist. Lester also made many cameos on British television shows. He resigned from acting in 1977, following his appearance in the all-star international action-adventure picture The Prince and the Pauper. He trained as an osteopath specializing in sports injuries in the 1980s. He appeared on several TV shows and became well-known in England. The Prince and the Pauper was his most recent significant picture. 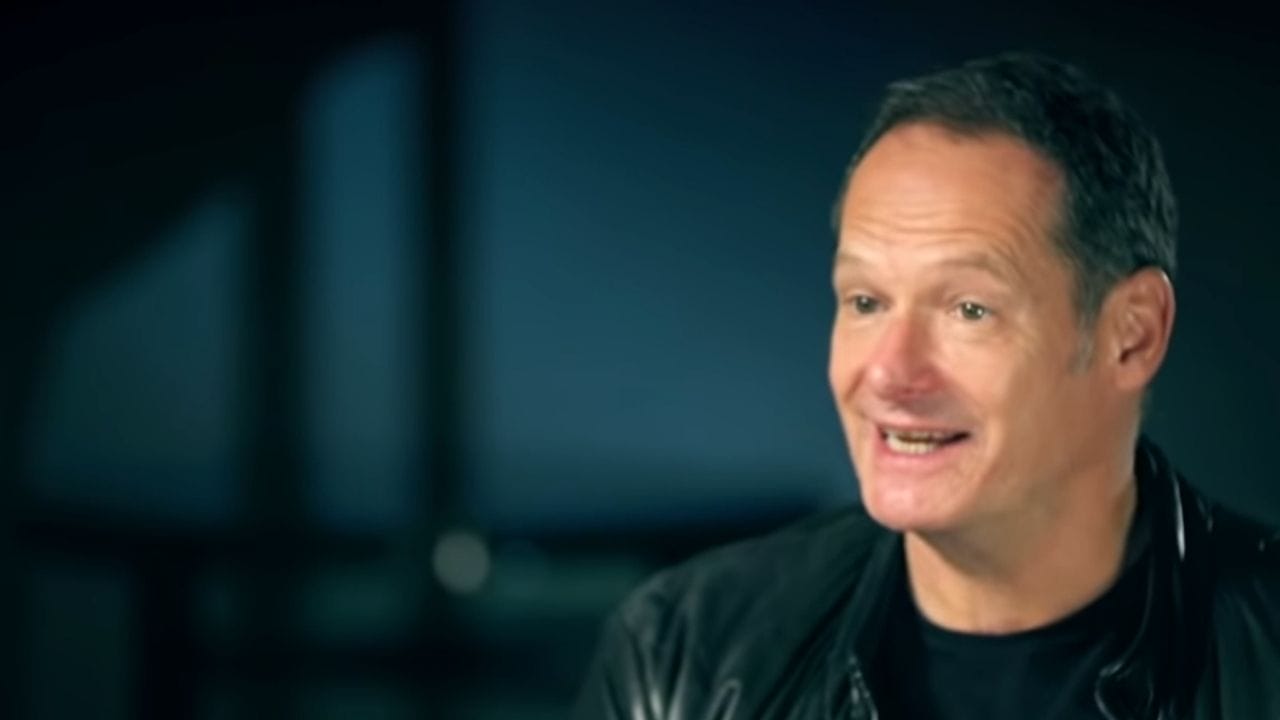 Mark Lester was born in Oxford, England, to actress Rita Keene Lester and actor/producer Michael Lester (originally Michael Boris Letzer). His father is a Jew, while his mother is an Anglican. Lester attended three independent schools: Corona Theatre School in West London’s Ravenscourt Park, Tower House School, a boys’ preparatory school in Richmond Park, and Halliford School in Surrey’s Shepperton. Lester began his career as a supporting actor in various British television shows, including The Human Jungle and Danger Man. Lester was one of the cast in Robert Dhéry’s film Allez France! starring Diana Dors when he was six years old. Lester’s parents declined to commit him to a long-term deal with Columbia. 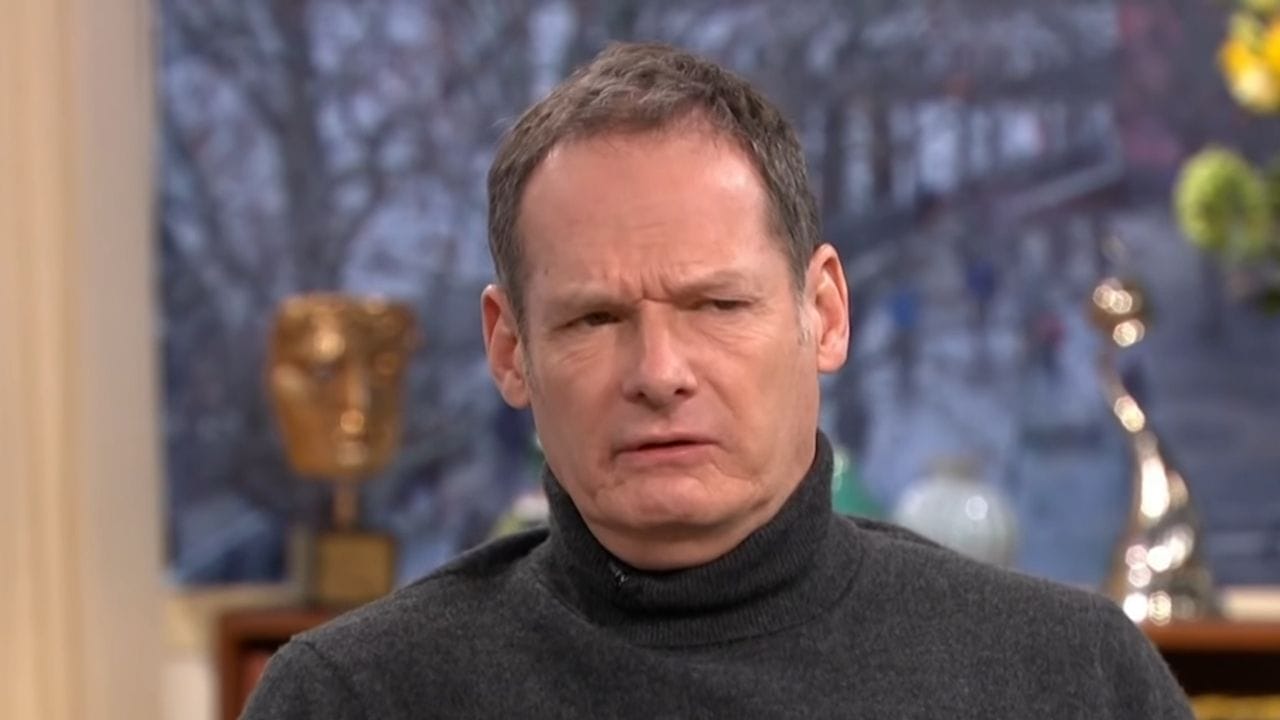 Lester was cast in the role of Lionel Bart’s musical Oliver in 1967 when he was eight. Carol Reed directed the Academy Award-winning version of Charles Dickens’ novel, which starred Jack Wild, Ron Moody, and Oliver Reed. Kathe Green, the daughter of the film’s music composer Johnny Green, dubbed Lester’s vocals because he couldn’t sing. Lester garnered great recognition for his depiction of a disturbed and distant only kid in Run Wild, Run Free (1969), in which he co-starred with John Mills and was distributed by Columbia, the same company that produced Oliver!. In the first episode of Then Came Bronson, he portrayed a troubled youngster and appeared as a guest on The Ghost & Mrs. Muir. 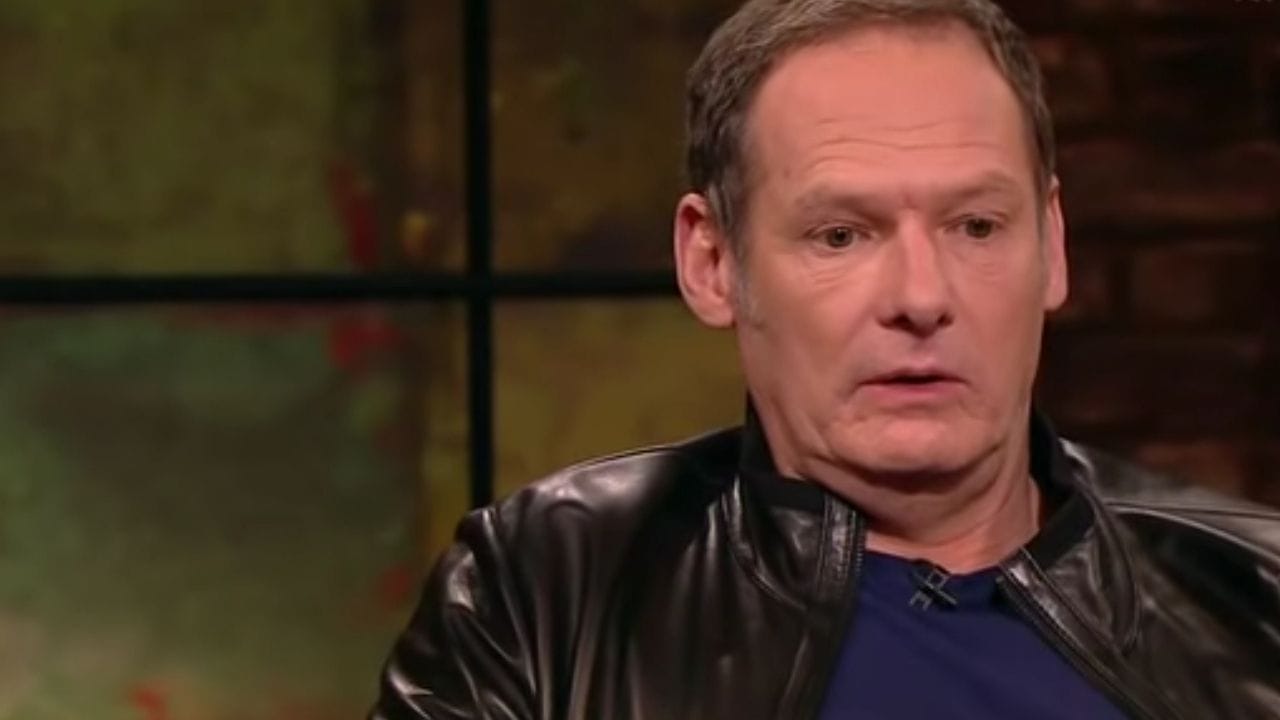 Lester is the father of four children through his first wife, Jane, whom he married in January 1993 and divorced in 2005. He married his second wife, Lisa, a mental nurse, in 2006. Lester was Michael Jackson’s close buddy and godfather to Jackson’s three children. In 1996, Lester claimed to be a sperm donor for Jackson and stated that he was prepared to undergo a paternity test to discover whether he was the father. Lester revealed in 2019 that he was one of the sperm donors for Jackson. Lester is also involved in the documentary Michael Jackson, Chase the Truth, in which he questions Wade Robson and James Safechuck’s accusations of sexual assault against Jackson. 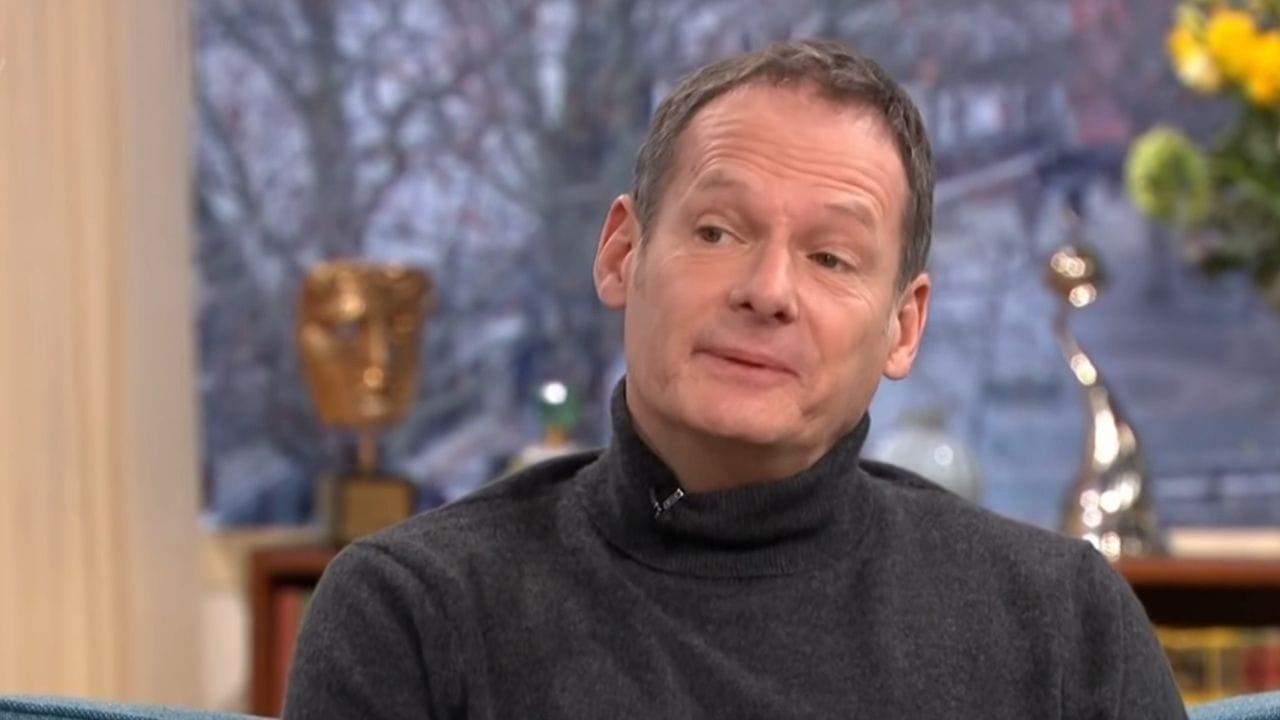 Lester starred in Eyewitness, a British thriller starring Susan George and shot in Malta, The Boy Who Stole the Elephant, a Disney TV movie, and the horror picture Whoever Slew Auntie Roo? with Shelley Winters. He reunited with Wild in Melody, a film based on Alan Parker’s story about kids in love. Tracy Hyde performed melody in the movie, including songs by the Bee Gees and Crosby, Stills, Nash, and Young. Lester appeared in a film adaptation of Black Beauty. He was cast in a Treasure Island remake, but it never came to fruition. After this time, his acting jobs in the UK began to dwindle. This occurred at the same time when the British film industry was declining. 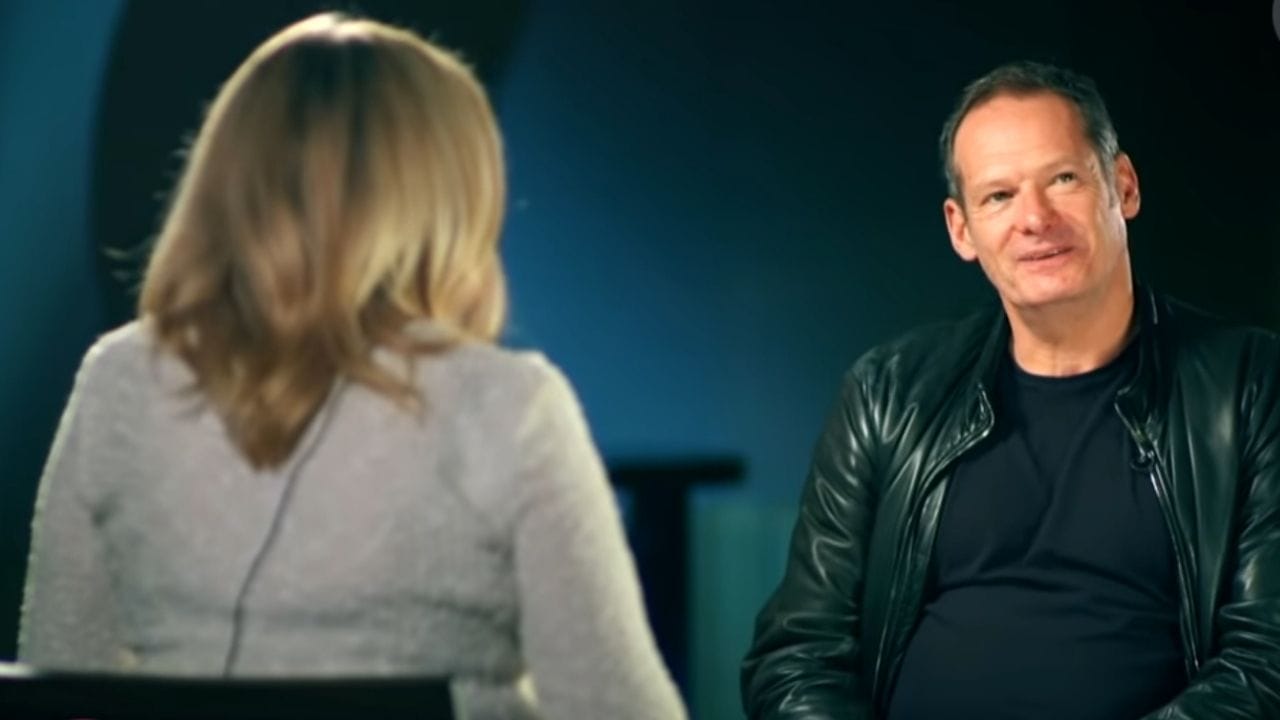 Lester continued to be in demand for films outside of England, including What the Peeper Saw (1972), with Britt Ekland; Senza Ragione, with Franco Nero in Italy; Little Adventurer (1973), a Japanese film; Scalawag, a pirate movie with Kirk Douglas shot in Yugoslavia; and the costume drama La Prima volta sull’erba, which was nominated for the Golden Bear prize at the 25th Berlin International Film Festival. Lester finished his cinematic career as both Edward VI of England and Tom Canty in the all-star picture The Prince and the Pauper (Crossed Swords, 1977), starring Raquel Welch, Charlton Heston, Rex Harrison, and Oliver Reed, who played Bill Sikes in Oliver.

Lester got access to part of his film proceeds when he was 18. He acquired a Ferrari and property in Belgravia and frequented parties, bars, and restaurants, frequently paying for pals and abusing narcotics. In his twenties, he earned a black belt in karate, which piqued his interest in sports injuries and, from there, osteopathy. He completed his A-Levels at 28, passing Chemistry and Biology. He studied at the British School of Osteopathy and started the Carlton Clinic, an acupuncture clinic in Cheltenham, in 1993. He patronizes the Music Hall Guild of Great Britain and America, a theatre charity.