There are numerous web series that are gaining popularity, and these web series are famous for a variety of reasons. Consider the trending Hindi web series ‘Cartel,’ which is very popular and contains some inspiring dialogues. Tanuj Virwani plays Major Bhau, also known as Arjun Mhatre, in this web series. They had been working on it for the past two years. It’s a massive project, very well mounted, massive in scale, and starring amazing actors. This Mumbai crime syndicate family has a hand in everything, including politics, land, property, water, Bollywood, cricket, and so on. Arjun Mhatre is a vital member of this criminal family. With 14 forty-minute episodes, it’s been a long show.

The plot of the Series Cartel: 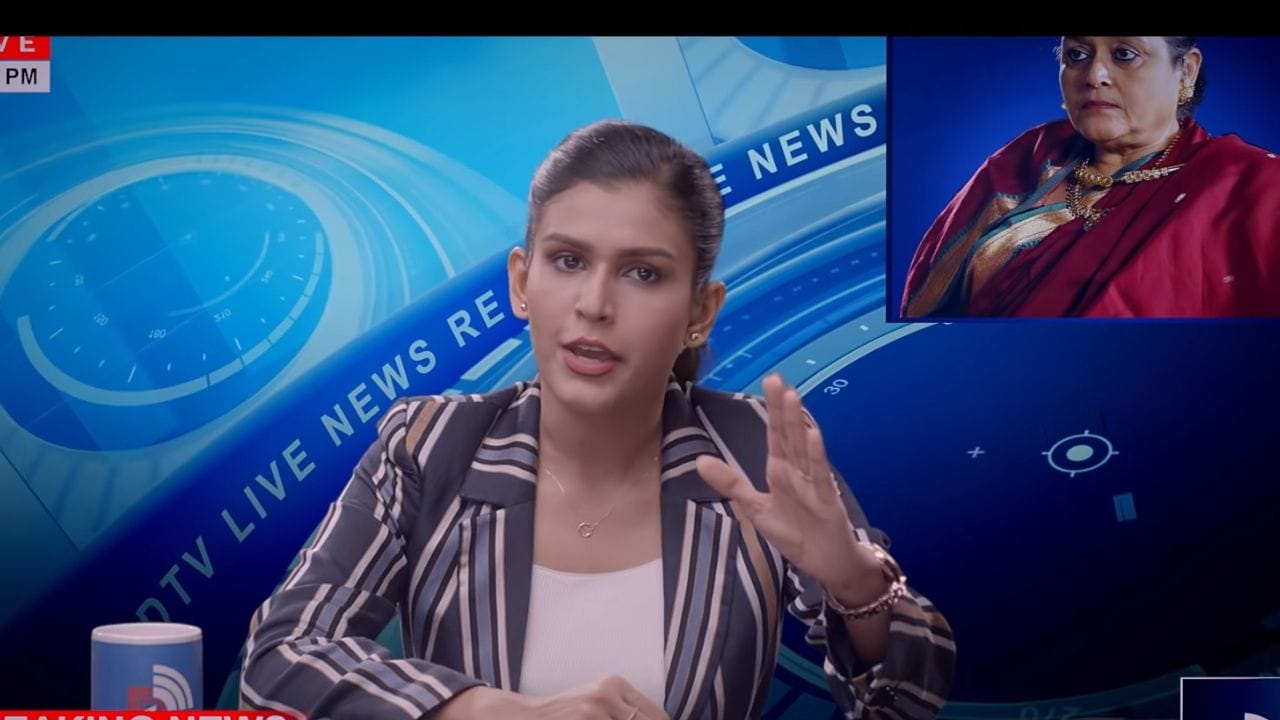 Cartel is an Indian action-drama web series created by Ekta Kapoor for Balaji Telefilms. Supriya Pathak, Rithvik Dhanjani, Jitendra Joshi, Tanuj Virwani, and Divya Agarwal star in it. It will be released on August 20, 2021. The plot revolves around five Mumbai gangsters. Khan, Anna, Angre, Gajraj, and a mysterious movie producer form five gangs that rule the city of dreams’ low-profile underworld. While all five units operate in different parts of the city, order, and harmony are only maintained by one Iron Lady, Rani Maai, who sits on a throne and oversees the smooth operation of events. 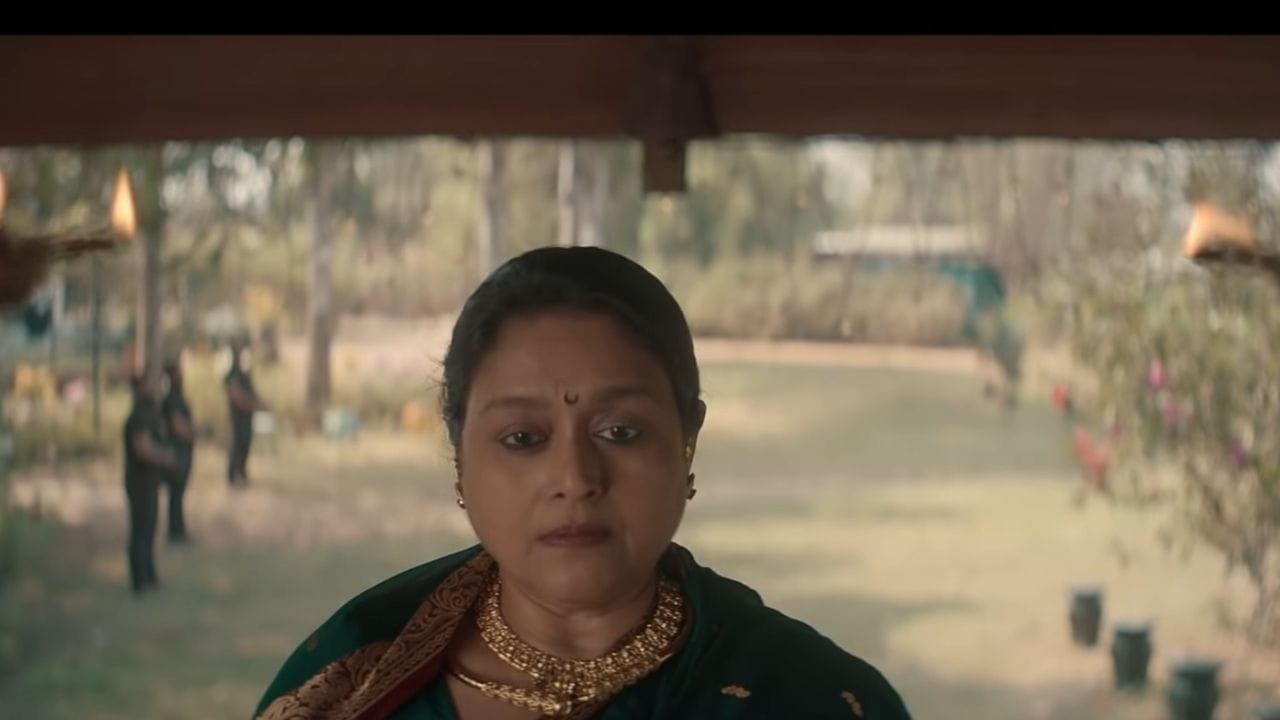 Tanuj Virwani is an Indian model and actor who has worked extensively in the Bollywood industry. His most notable role is that of Vayu Raghavan in the 2017 Amazon Original television series Inside Edge, and he is also a familiar face in AltBalaji and Zee5 series. The only rule he follows is “Family above all.” He’d do anything to protect his family and close friends, and that distinguishes him. Jitendra Joshi is an Indian actor and reality show host who works primarily in Maratha cinema. In the hit Netflix series Sacred Games, he played Constable Katekar. Character- Because of the energy and vibrations he brings to the screen, his character has been compared to Ranveer Singh. A peculiar and boisterous personality. 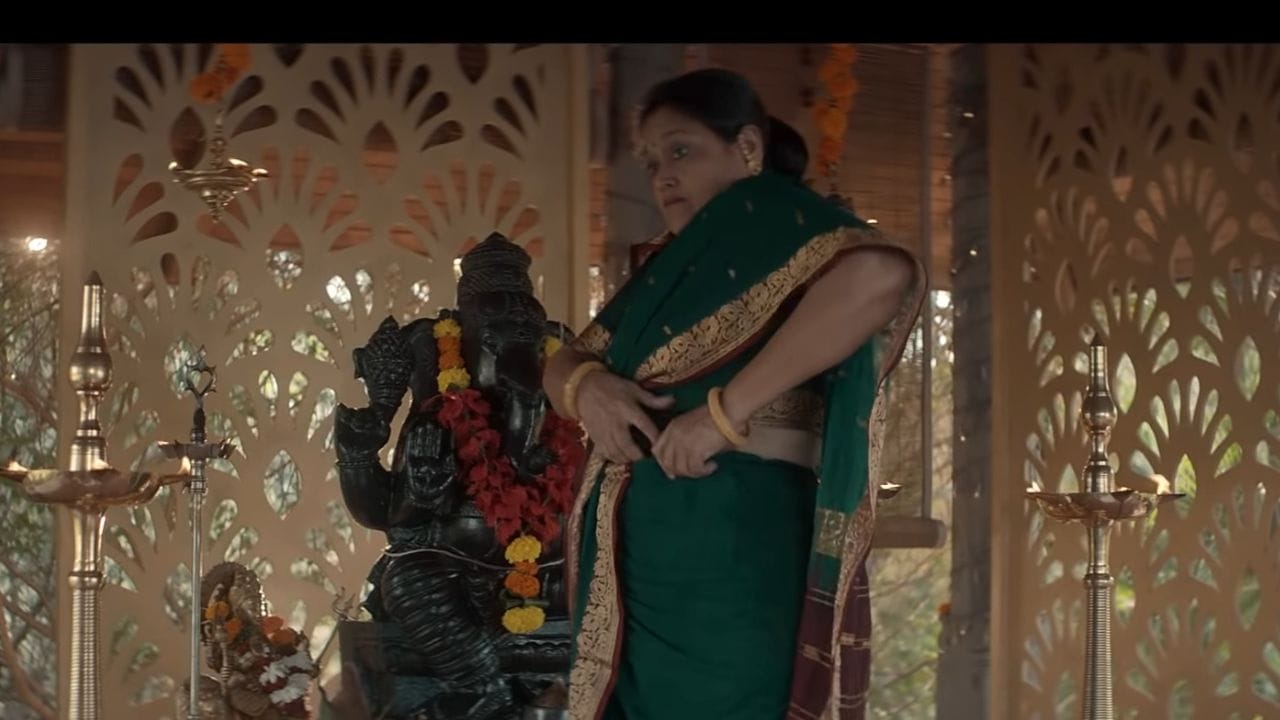 Divya Agarwal is well-known for her active engagement in several MTV India reality competitions. Divya was a runner-up in MTV Splitsvilla season 10 and even won MTV Ace of Space season 1. She has also appeared in the horror web series Ragini MMS: Returns. She has been featured as a makeup artist, which she uses as a dangerous weapon. One intriguing aspect of this character is that no one knows her face or true identity. Monica Dogra is an Indian-born American musician and actress who has appeared in six feature films. Her beautiful and innocent face would suck one in, but she isn’t what she seems to be. 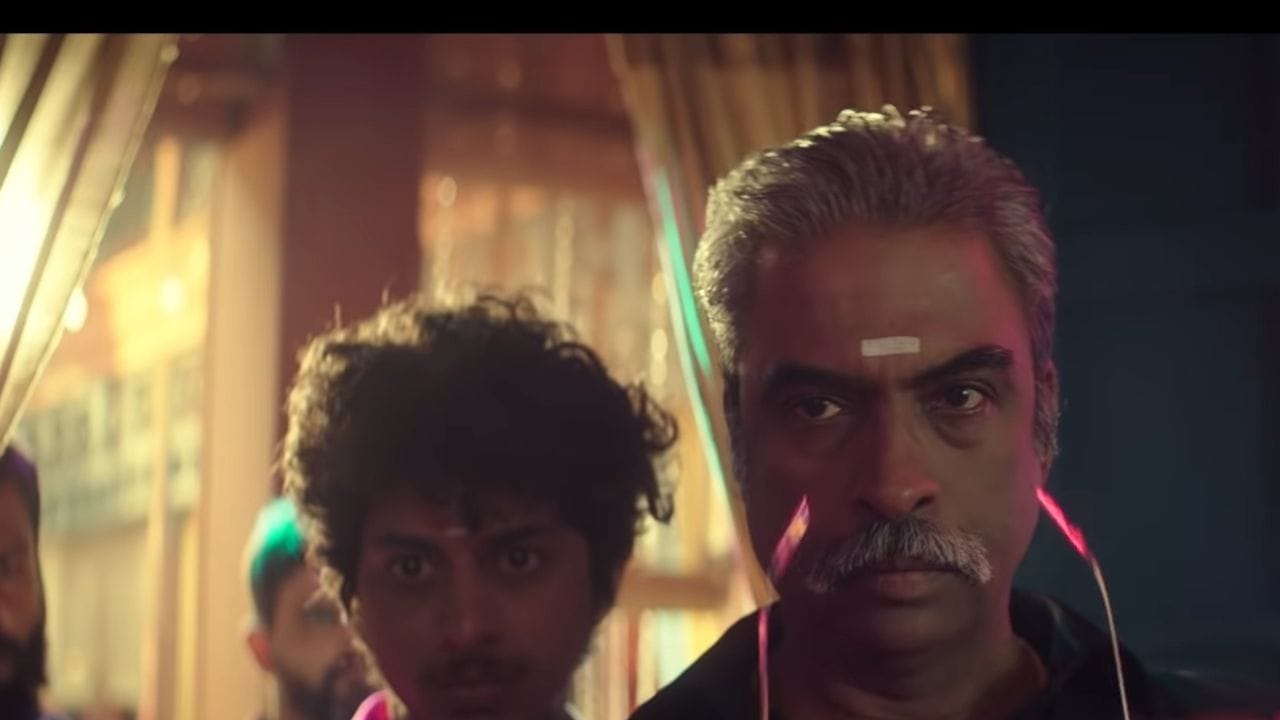 Sushrii Mishraa is an Odisha-born Indian model, actress, and beauty queen representing our country at the Miss United Continents 2015 pageant, finishing as the third runner-up. She was also named “Miss Photogenic” and “Best National Costume.” Tanuj Virwani’s love interest in the series is Vaidehi. Her profession is that of a junior doctor. Pranati Rai Prakash is an Indian fashion model who was a Miss India 2015 semi-finalist. Pranati is best known for being the 2016 winner of India’s Next Top Model. She has recently walked the runways for Lakmé Fashion Week and India International Bridal Week. She has only seen good things in this world because she is the family’s youngest member. 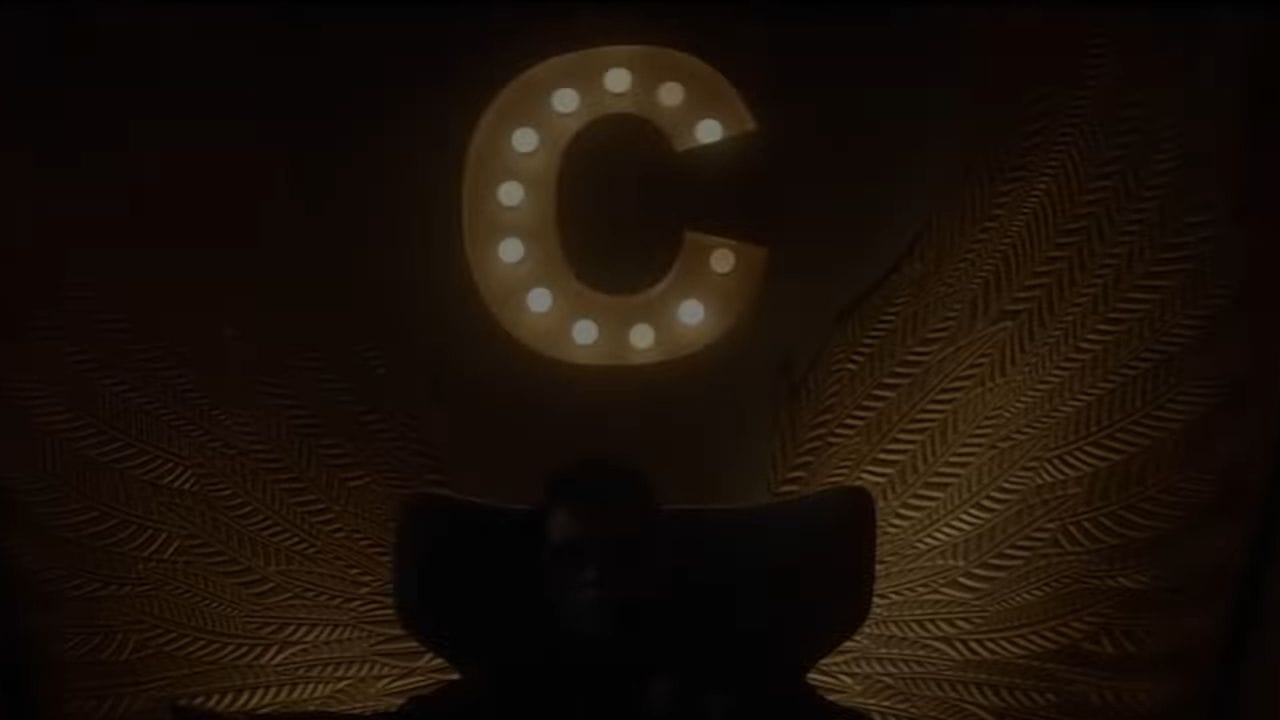 Aditi Vasudev is well-known for her roles in Do Dooni Chaar and Sulemani Keeda, both of which were comedy-drama films. In February 2016, she made her television debut as the young Ketaki in the serial Meri Aawaaz Hi Pehchaan Hain, alongside Amrita Rao. Girija Oak is an Indian actress who debuted at age 15 and is known for her performances that left a lasting impression on the audience. Taare Zameen Par and Shor in the City are two of her most notable performances. She has a charming personality. She will indeed play Madhu’s wife and Rani Maai’s daughter-in-law.

The Indian series Cartel tells the story of five crime lords who form a Cartel and carry out illegal operations in various areas of Mumbai. The Indian series Cartel, produced by Balaji Tele Films, is a thriller and Action Drama Web Series set in the 1980s Mumbai underworld. It tells the story of five crime lords based in different parts of the city who form a Cartel, how they carry out their illegal operations, and how political, judicial, and corporate bodies are inextricably linked to the contemporary underworld. I hope you enjoyed watching the series, which will soon have more characters with the second season in the works.