Bob Saget, an American actor, and comedian died on January 9. No cause of death has been released, the Sheriff’s Office stated that he was discovered in his Orlando hotel room with “no signs of foul play or drug use.” Saget was a well-known American actor as Danny Tanner in the hit 1990s Full House, where he played a father of three children. Saget appeared in the show’s eight seasons and in Netflix’s reboot Fuller House, which lasted five seasons. Saget was a comedian who spent much of the 1980s touring the country before landing his breakthrough role in Full House. 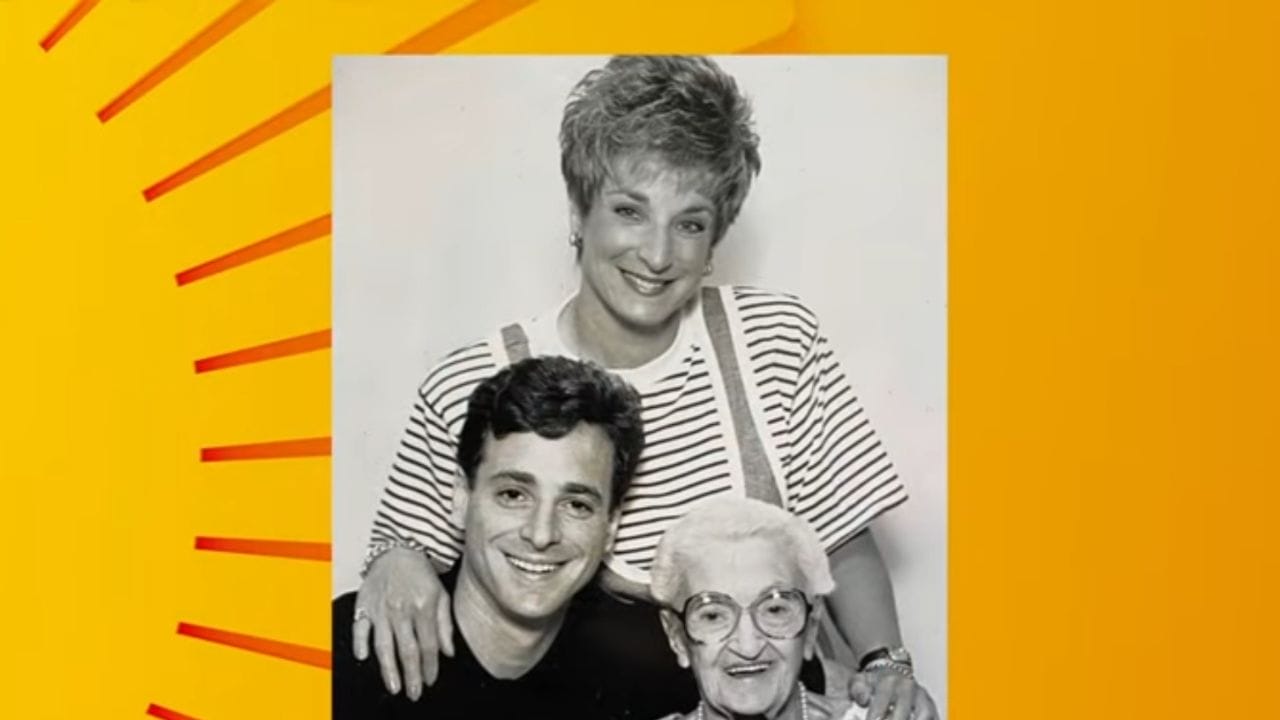 Saget was born on 17th May 1956 to a family in Pennsylvania. Benjamin was a supermarket executive, and Rosalyn “Dolly,” his mother, was a hospital administrator. Saget’s family moved to Norfolk, Virginia, when he was young, and he briefly attended Lake Taylor High School. Saget would later attribute the beginning of his developing sense of humor to his experiences as a rebellious student at Norfolk’s Temple Israel. Saget’s family relocated from Virginia to Los Angeles’ Encino neighborhood. Saget graduated from Abington Senior High School after the family relocated back to Philadelphia before his senior year. Saget had planned to become a doctor, but his Honors English teacher recognized his creativity and encouraged him to pursue a career. 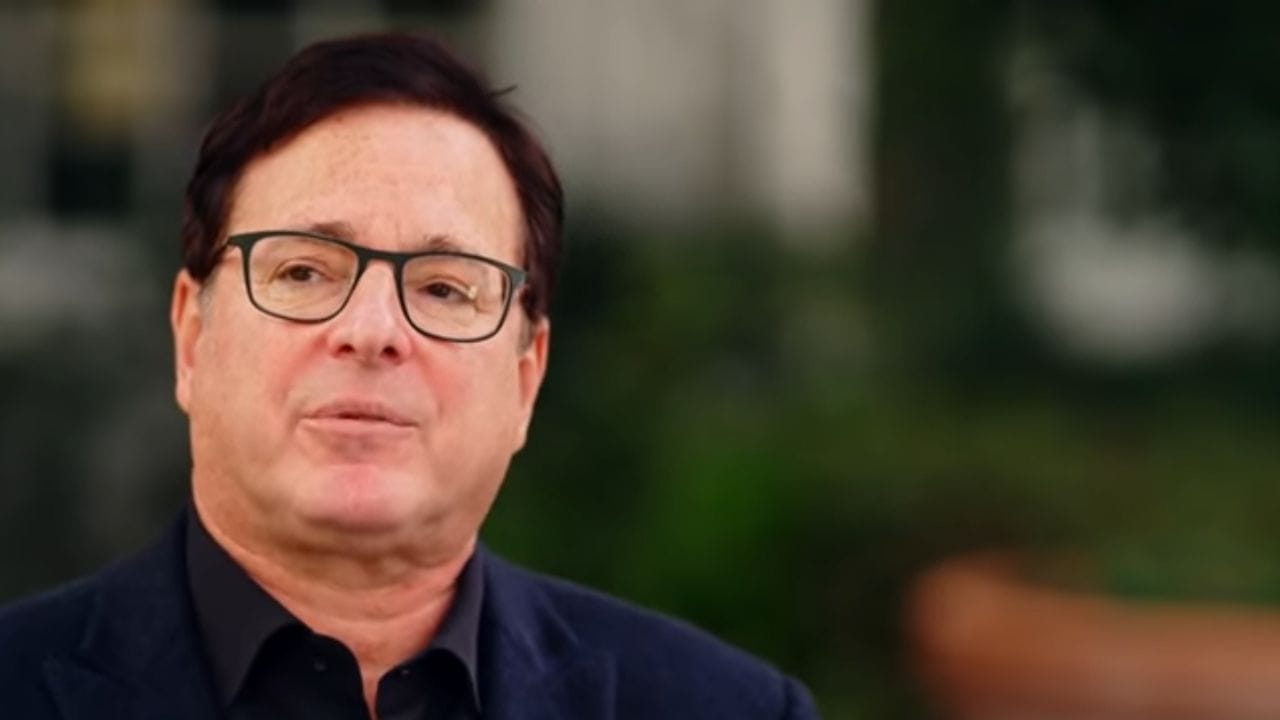 Following a brief appearance on The Morning Show in early 1987, Saget was cast as Danny in House, which became a hit with family audiences and landed in the Nielsen 30 beginning with season three. Saget took on another widowed-dad role in 2001, starring in The WB’s Raising Dad. His book Dirty Daddy, which he wrote about his career, comedy influences, and experiences with life and death, was published in 2014. In support of the book, he went on a small tour, including the Pemberton Music Festival, where he introduced Snoop Dogg before performing his own set. The same year, he made his trip to Australia with a stand-up show called Bob Saget Live. 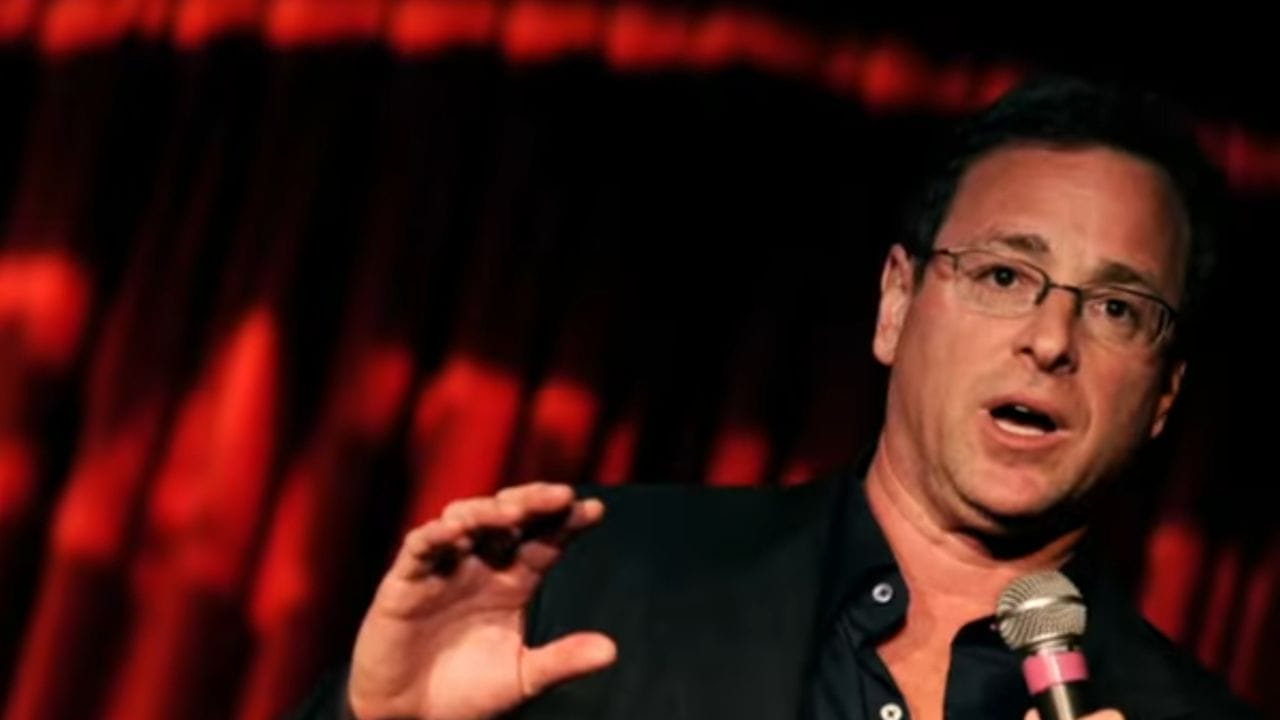 Bob Saget’s net worth was around $ 50 million at his death. Saget was cast as Danny in Full House, one of his most memorable roles, after briefly appearing on CBS’ The Morning Program. By 1989, Saget had taken over as host of America’s Funniest Home Videos, a position he held until 1997. He has appeared in many movies and television shows throughout his career, including Entourage and How I Met Your Mother. Saget’s autobiography, Dirty Daddy: The Chronicles of a Family Man Turned Filthy Comedian, was published in 2014. Saget reprised his role as Danny Tanner in the Fuller House sequel series from 2016 to 2020.

Bob Saget’s Cause of Death: 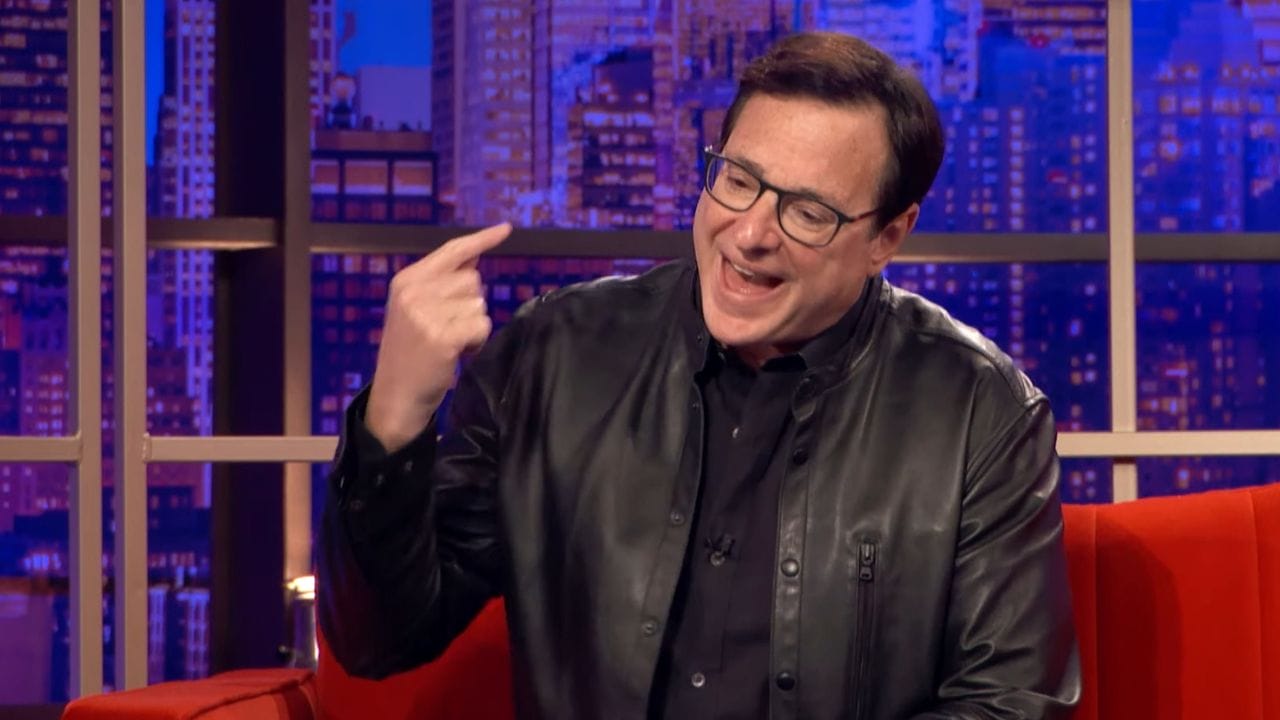 Bob Saget was discovered dead in his room in Florida on January 9, 2022. “The man was identified as Robert Saget and was pronounced dead at the scene. In this case, detectives discovered no evidence of foul play or drug use. “The tweet ended there. The actor and comedian stopped in several Florida cities, including Jacksonville, where he had performed just hours before his death. The reason for his death has not yet been found. On February 9, 2022, an autopsy report was released, revealing that Saget suffered head trauma from an accident to the back of his head, most likely from a fall, and died in sleep from the injuries (subdural hematoma and subarachnoid hemorrhage). 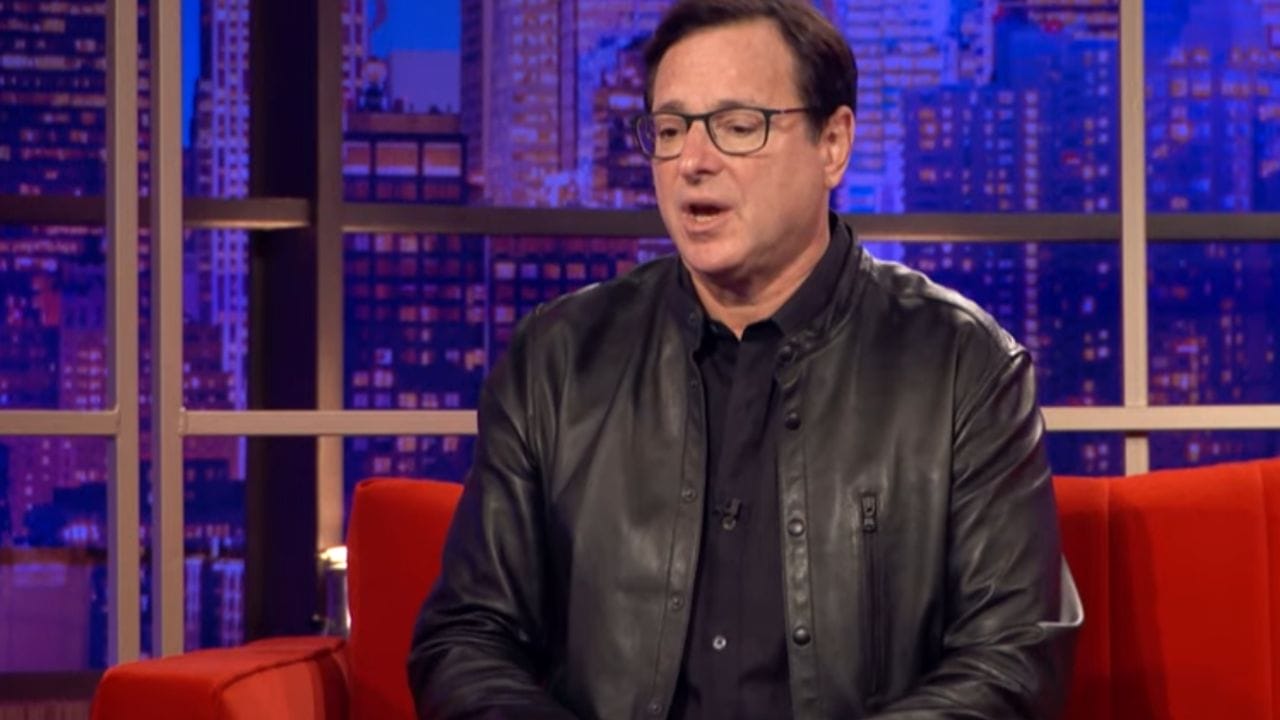 In 1982, Saget married Sherri Kramer. They had three children. In 1997, the couple divorced. Saget married Kelly Rizzo, the host of Eat Travel Rock TV, in 2018. Saget served on the board of the Research Foundation. Celebrities such as Scary Movie star Regina Hall benefited from his scleroderma efforts. In an interview with Ability Magazine, Saget discussed his sister’s scleroderma diagnosis at 43 and death at 47. She’d been misdiagnosed several times before. Saget was laid to rest in January 2022. He was laid to rest near the graves of his parents and sister at Mount Sinai Memorial Park Cemetery. On January 30, longtime friend Mike Binder filmed a tribute special at The Comedy Store.

Even though his “Full House” salary was never made public, there is an understanding of how much he was paid on the show when the incomes of his castmates were examined. According to the Washington Post, the Olsen twins, who played Michelle Tanner on the show, earned $2,400 per episode when it first aired. Their salaries were increased to $25,000 per episode, then to $80,000 per episode. Their total wage would have been around $1.9 million at the end of the series. Given that the pair was the series’ most junior cast members, it’s likely that more skilled co-stars like Saget earned more.