Sriti Jha is a famous Indian actress who gradually works in the Hindi television industry. She has been a very successful television actress since her debut in 2007 while playing the character of Malini Sharma in the show DhoomMachaaoDhoom. She also has appeared in various other television shows on different Hindi channels. She has been very successful and received awards such as Best Actress in a Lead Role Indian Telly Award and Best Actress Drama. She primarily received this award for playing a character in the TV show Kumkum Bhagya, a very successful show on Hindi television. Apart from TV Show acting she has also hosted various Reality Shows and has gained recognition through them. 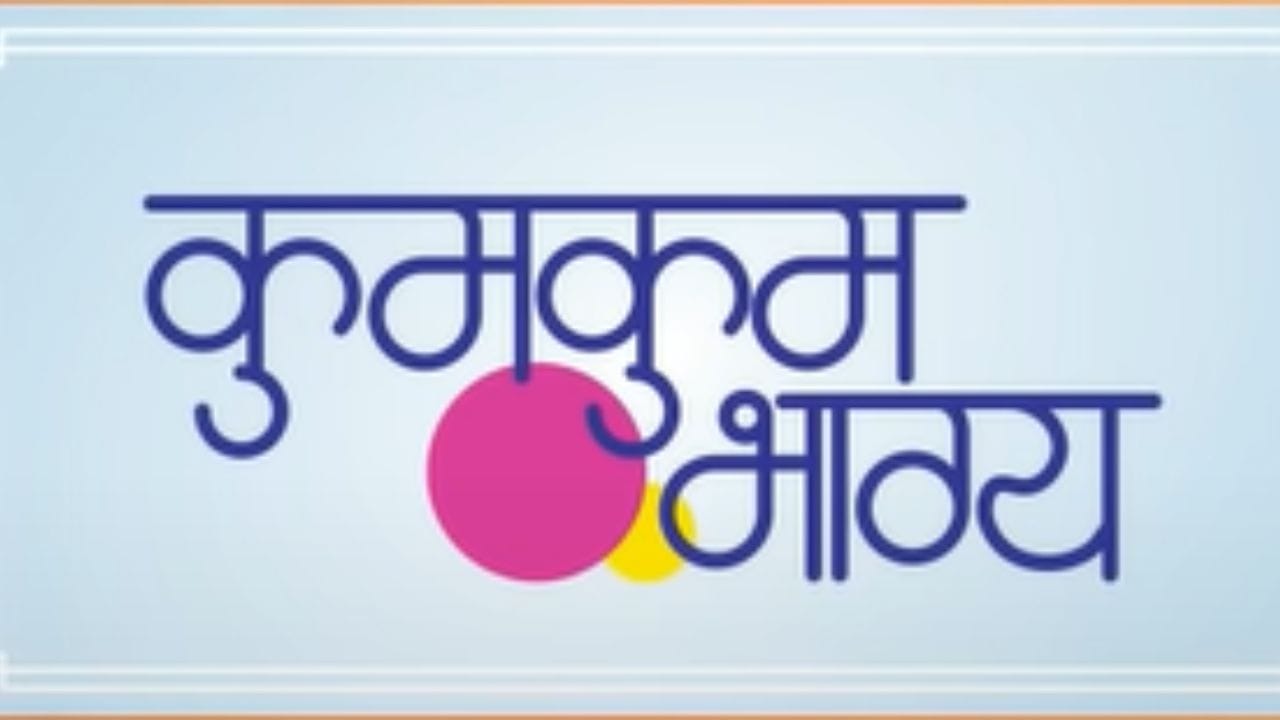 The best TV show with SritiJha was part of was a Hindi drama TV show, KumBhagya. Ekta Kapoor successfully produced the television show under the banner of Balaji telefilms. The TV show made its debut on 15th April 2014 and still running very successfully under another TV show name Kundali Bhagya. SritiJha used to play the lead character of Pragya Arora Mehra, the eldest daughter of Sarla and Raghuveer. She was very exceptional in playing her role, and the series eventually was a story revolved around the Arora sisters themselves. The show’s spin-off series was made in 2017 under the name Kundali Bhagya. 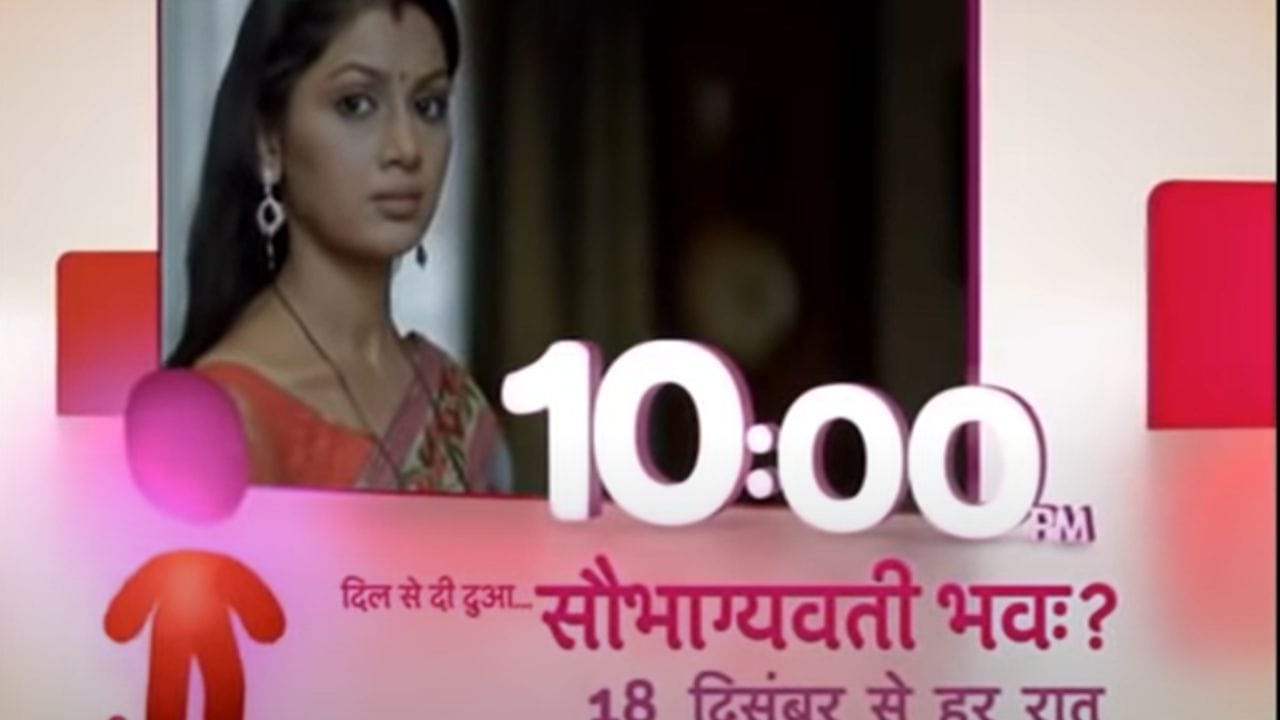 Dil Se Di Dua-Saubhagyavati Bhava is the next best television series in which Sriti Jha was a part. It was a social drama series that was produced by software communications and made its release on the channel Life OK, on 18th December 2011, and the show ran up till 18th January 2013. In this series, Sriti Jha used to play the character of Janvi Sharma, who was the former wife of Pratap Singh and the present wife of Raghav. The nature of Sriti used to face huge problems as well as regular family violence, which was the central topic of the tv show. This was a very successful tv show but stopped due to the production house. 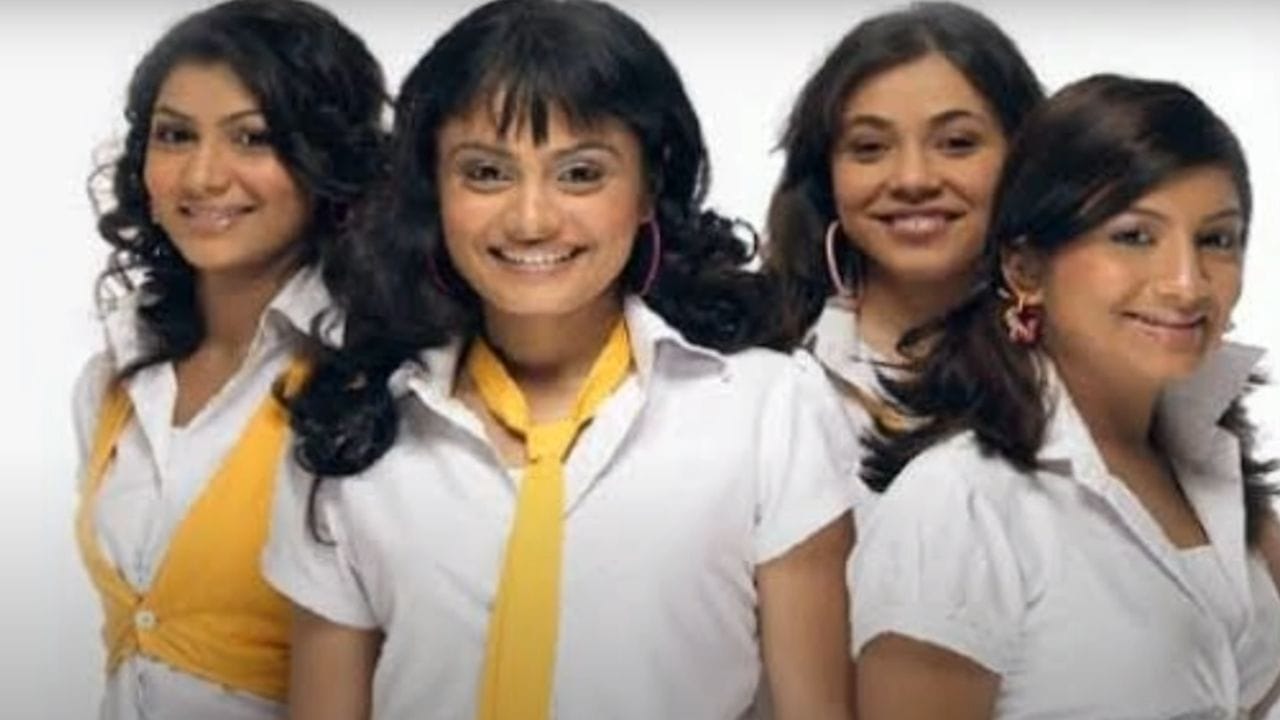 Dhoom Machaao Dhoom was the debut television series for Sriti Jha, a musical comedy-drama released on 8th January 2007 and ran up to 10th January 2008 and consisted of a total of 100 episodes. Shriti Jha used to play the character of Malini Sharma in the series, and the story revolves around three friends who successfully form a group band and then showcase that talent publicly. This being the very first television series for Sriti Jha, she has performed very well in this TV show which helps her to have a remarkable career ahead. As it was her debut show she performed very well in it and other producers were also interested in how she performed in the show. 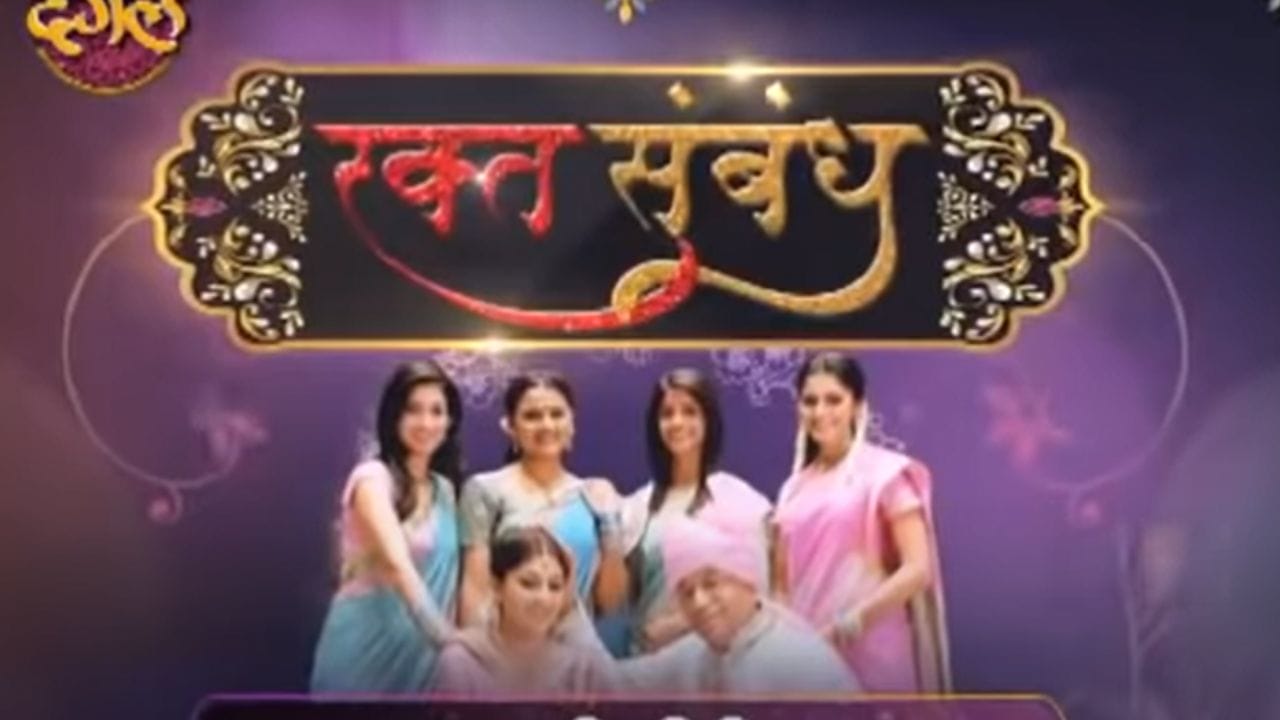 RaktSambandh is the next best TV show in which Sriti Jha was an essential part. The TV show was released on the 19th ab July 2010 and continued till 1st April 2011, which was eventually a remake of a Telegu television series RathaSambandham. Sriti Jha used to play the character of Sandhya Savratkarwho was the lead character of the series, and the story was based on her as she was a woman who was visually unstable and was not able to overcome complications and difficulties and then takes help from her father and four other elder sisters who are married. The TV show received youth success during the years it aired, and the viewers and audiences rated it very high. 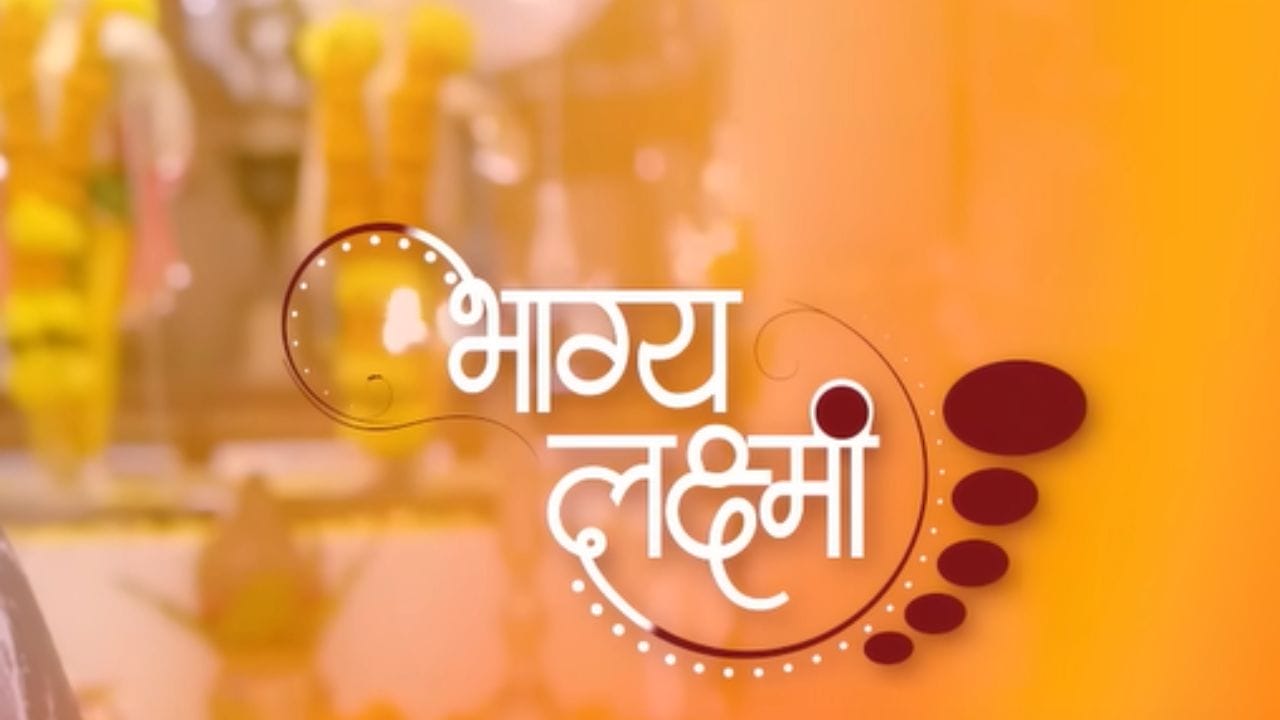 Bhagya Lakshmi is a very successful Indian series. Sriti Jha plays an essential character in the tv series. The TV drama series was released on Zee TV and different platforms of zee5 on 3rd August 2021. The series is produced under Balaji telefilms by Ekta Kapoor and has a perfect star cast helping the show run exclusively. Shritiplac plays a recurring character in the series, the similar character she used to play in KumkumBhagya, Pragya Arora Mehra. She has not been significant in the series but has played a good role. Besides that, the series is running well with good recognition from the viewers and audience.