Ronald Dee White is a stand-up comedian, actor, and author from the United States, best known as a founding member of the Blue Collar Comedy Tour. He is known as “Tater Salad” and is the author of the New York Times best-selling book Had to Remain Silent, But I Didn’t Have the Ability. White was born in Fritch, Texas, on December 18, 1956, to Charles Don White and Barbara Joan Craig. White was a member of the United States Navy. According to his account, White joined the service at 17 and served on the rescue and salvage ship Conserver near the end of the Vietnam War. 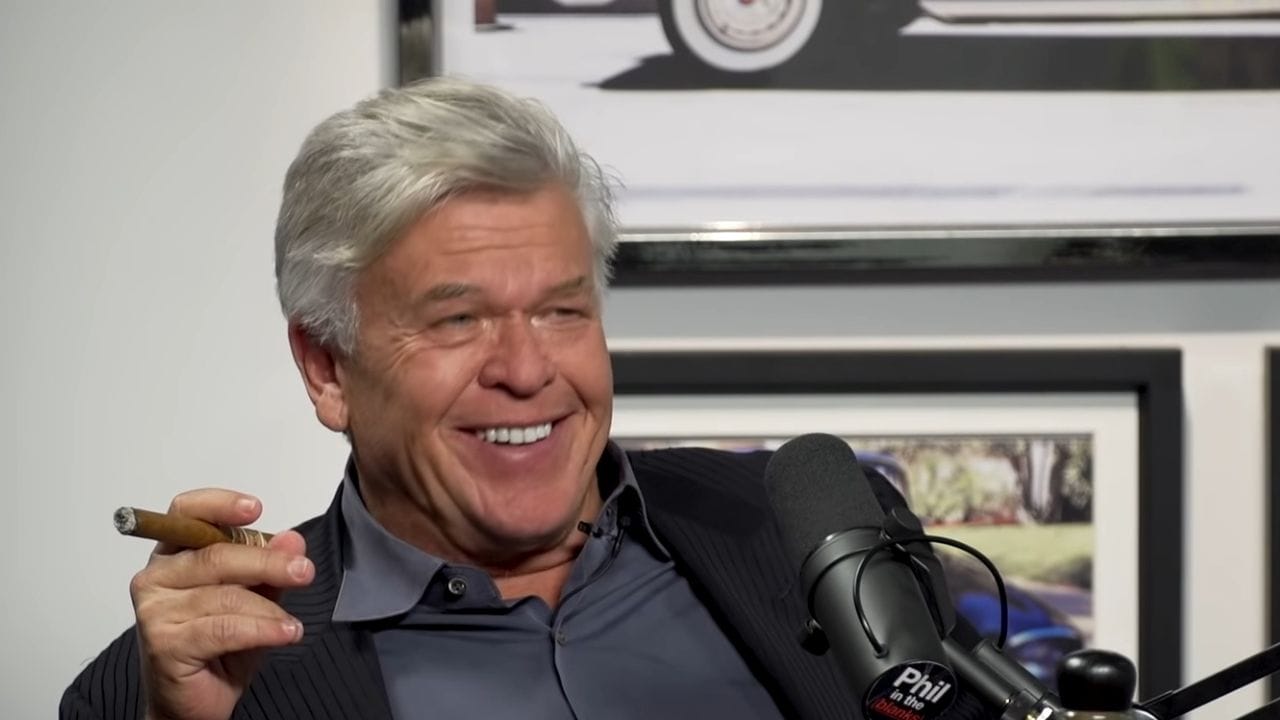 Ronald Dee White was born in Fritch, Texas, on December 18, 1956. Ron White and his sister, Shea, were raised by their mother, Barbara Joan Craig, after their father, died when Ron was a child. Ron graduated from Deer Park High School and enlisted in the United States Navy at 17 to serve on the USS Conserver. Ron earned the nickname “Tater Salad” while in the Navy after yelling at a soldier who was supposed to relieve him during vacation. White briefly owned a pottery factory in Mexico after leaving the Navy. Ron had wanted to be a comedian since he was a child, so when he returned to the United States, he decided to pursue his dream.

His childhood ambition was to become a comedian. He briefly lived in Mexico and purchased a pottery factory before returning to the United States to pursue comedy. White is known for drinking Scotch and smoking cigars or cigarettes as part of his act. “Someone asked what I was drinking,” he said during his You Can’t Fix Stupid show. If the company that made the I was drinking paid me, I’d drink it from their bottle rather than mine. But the type of scotch people drink will leave them destitute. Organica Music Group, a label that promotes both emerging and established musicians and comedians, was founded in 2010 by Ron White and producer Michael. 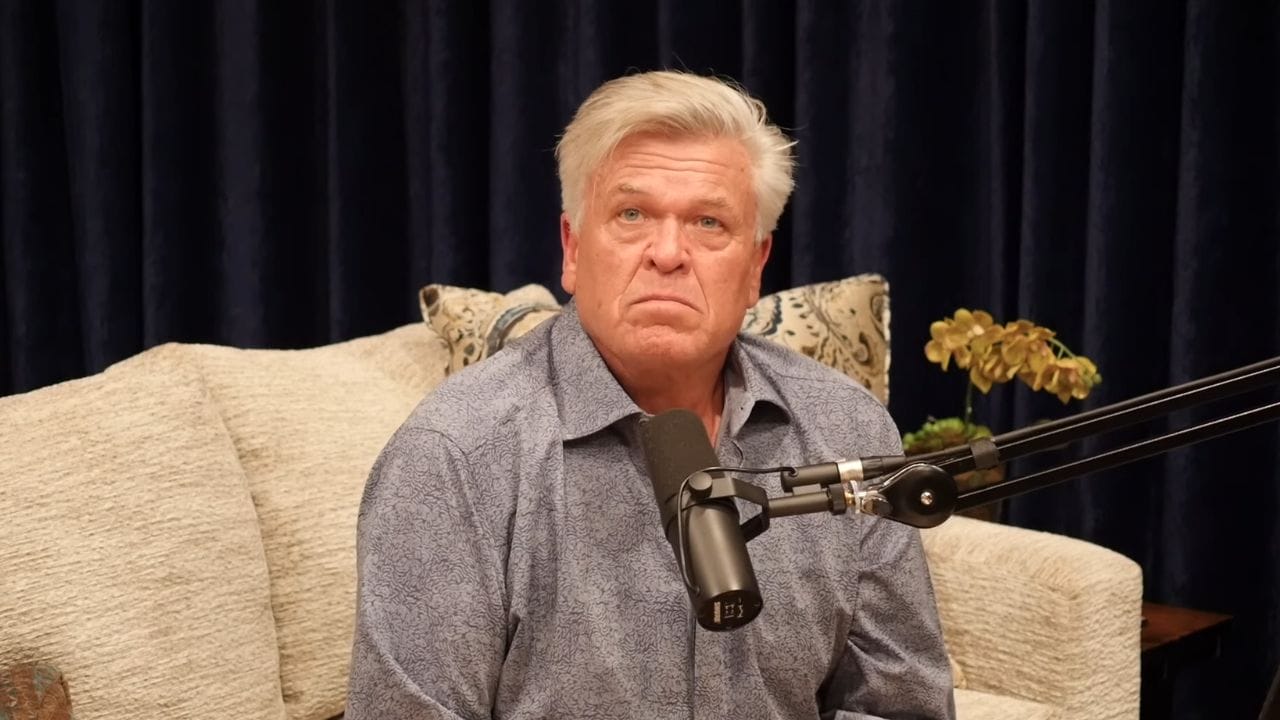 From 1981 to 1993, White married Lori Brice, with whom he had one son, Marshall. From 2004 to 2008, he was married to Barbara Dobbs. He married singer Margo Rey in 2013, but the couple is no longer together as of 2017, with White claiming they were never legally married. On August 6, 2019, a judge in L.A. Superior Court sided with Rey and declared the couple to be in a common-law marriage under Texas law. White announced his retirement from stand-up comedy at the end of the year in January 2022. White stopped drinking alcohol around the beginning of 2021. He attributes his abstinence to a hypnotherapist’s help and ayahuasca use. 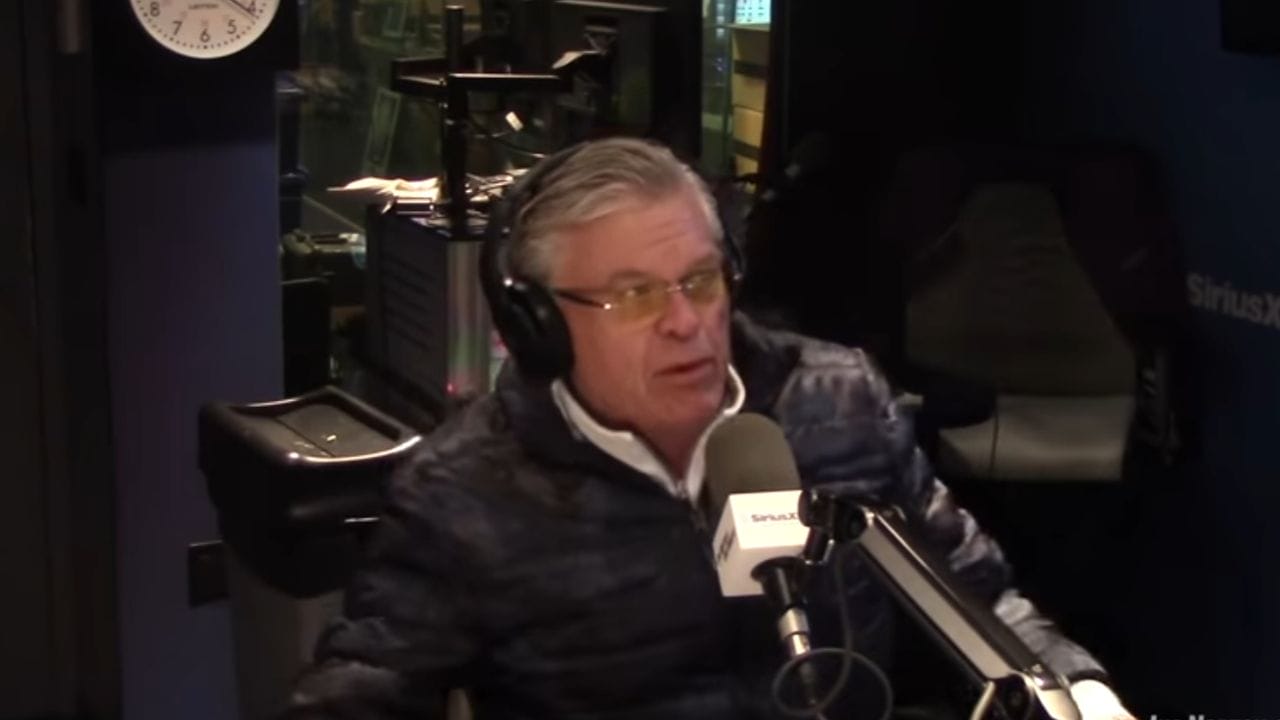 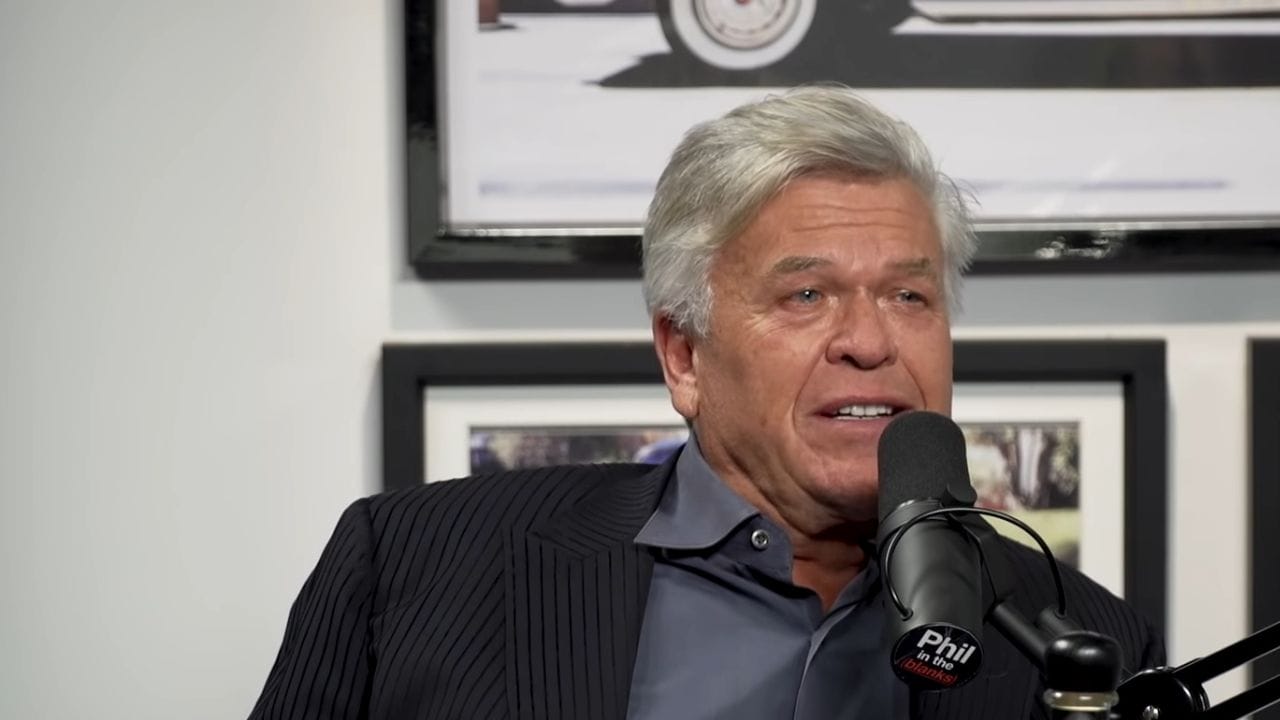 According to Celebrity Net Worth, Ron’s net worth is estimated to be $40 million. According to The Cinemaholic, Ron’s Blue Collar Comedy Tours earns around $15 million. Furthermore, Ron co-founded a tequila brand with Alex Reymundo. The comedian met Alex in 1986, and in 2013, they founded and began operating Number JUAN Tequila. According to the Number JUAN Tequila website, the brand has competed in five tequila festivals, winning two bronze, two silver, and ten gold medals and Best Show for packaging. Ron is an active Instagram user, with 186k followers at the time of publication. The comedian frequently discusses his professional appearances.

A picture of Ron White can be found in the dictionary under “hilarious.” Ron White is a gifted American comedian from Texas who has been performing since January of 2000. He began pursuing comedy after leaving the Navy. If you need more clues about who Ron White is, he is constantly drinking scotch and smoking a cigar. Most people refer to Ron White as “Tater Salad,” after one of his famous jokes and comedy specials. Ron White filled the stands all over the United States with the Blue Collar Comedy Tour, earning the group a guesstimated $15 million.