Brian Baumgartner is an American actor, filmmaker, and producer known for his role as Kevin Malone in The Office and its spin-offs. He attended Holy Innocents’ Episcopal School for his elementary school and The Westminster Schools for his secondary education. He subsequently attended Southern Methodist University before traveling to Los Angeles. He became the Aesthetic Director of the Hidden Theatre in Minneapolis, Minnesota, where he garnered several honors for artistic and dramatic excellence. Baumgartner also appeared at the Guthrie Theater, the Berkeley Repertory Theatre, the Children’s Theater Company, and the Theatre de la Jeune Lune on a regional level. He also studied acting at Southern Methodist University’s Meadows School of the Arts. 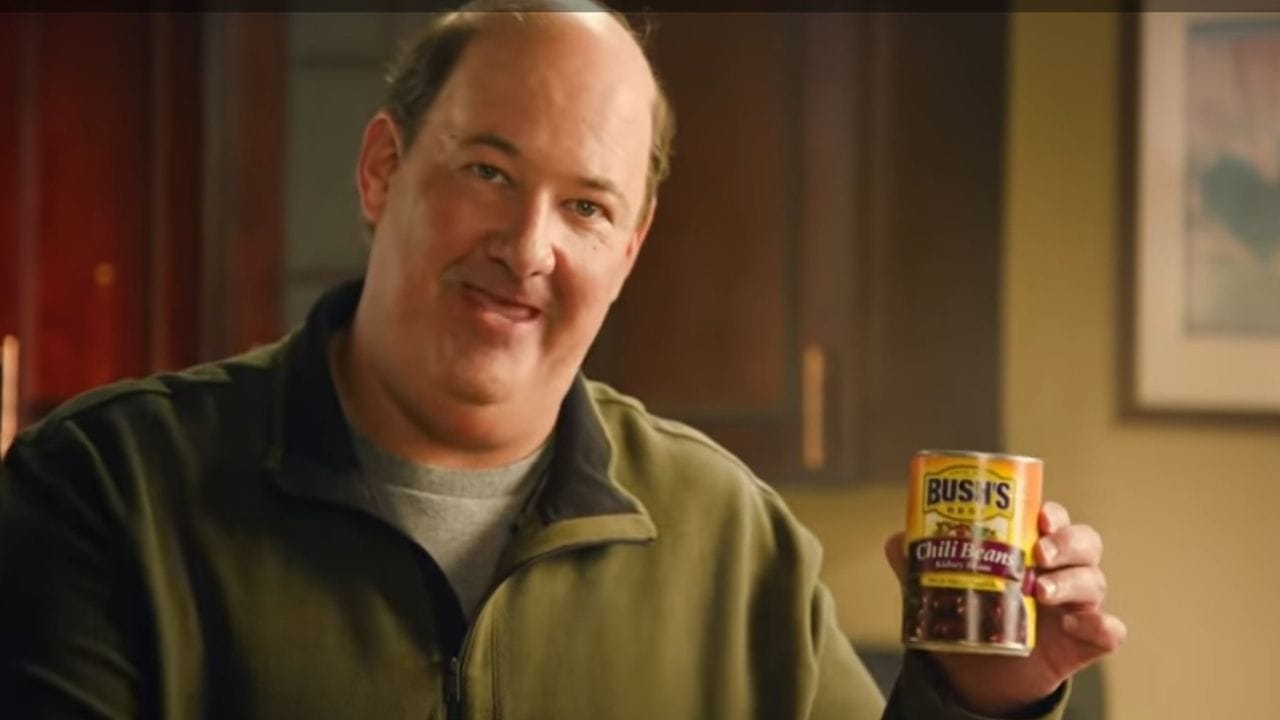 Baumgartner was born in Georgia and attended Holy Innocents’ Episcopal School. He graduated from The Westminster Schools in 1991, a year before his co-star on The Office, Ed Helms. Baumgartner competed in competitive speech events and theatre at The Westminster School, reaching the national finals his senior year. Baumgartner also attended Northwestern University’s National High School Institute between his junior and senior years of high school, where he focused on theatre. He then went to Southern Methodist University and majored in drama, graduating in 1995. Later, he relocated to Los Angeles and became the Aesthetic Director of Hidden Theatre in Minneapolis, Minnesota, where he garnered several accolades for artistic and dramatic excellence. Baumgartner later played at the Guthrie Theater on a regional level. 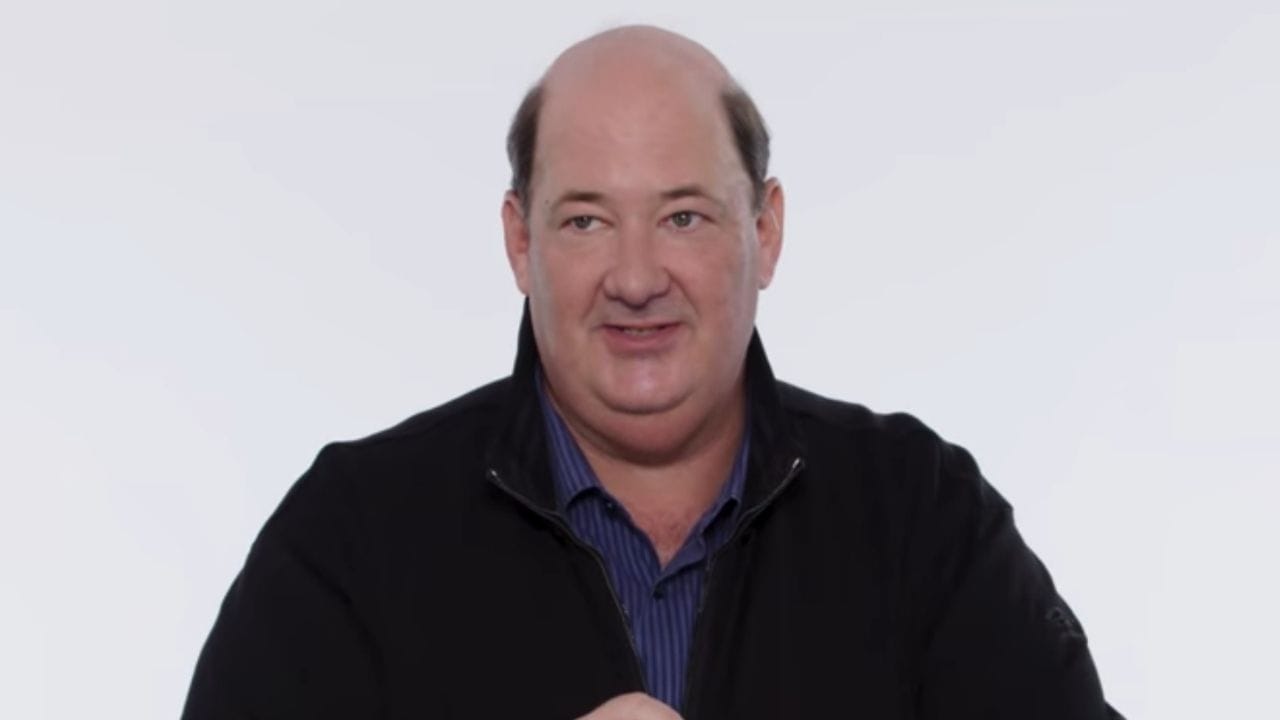 Baumgartner has appeared in several television programs, including Jake in Progress, Arrested Development, and Everwood. He co-starred on Last Comic Standing alongside his The Office co-star Kate Flannery as a talent scout, and he co-starred with Robin Williams. Baumgartner earned a Daytime Emmy Award for Outstanding Broadcast Program – Comedy in June 2007 for his work on The Office: The Accountants webisodes. Angela Kinsey and Oscar Nunez, his co-stars, also split the trophy. He also starred in Ingrid Michaelson’s “Time Machine” music video. Baumgartner is a skilled golfer. In 2021, he hosted and produced The Office Deep Dive with Brian Baumgartner for iHeart. This podcast contains the full-length, in-depth interviews with The Office cast and crew first heard in An Historical Narrative.

Brian Baumgartner’s career as a Director: 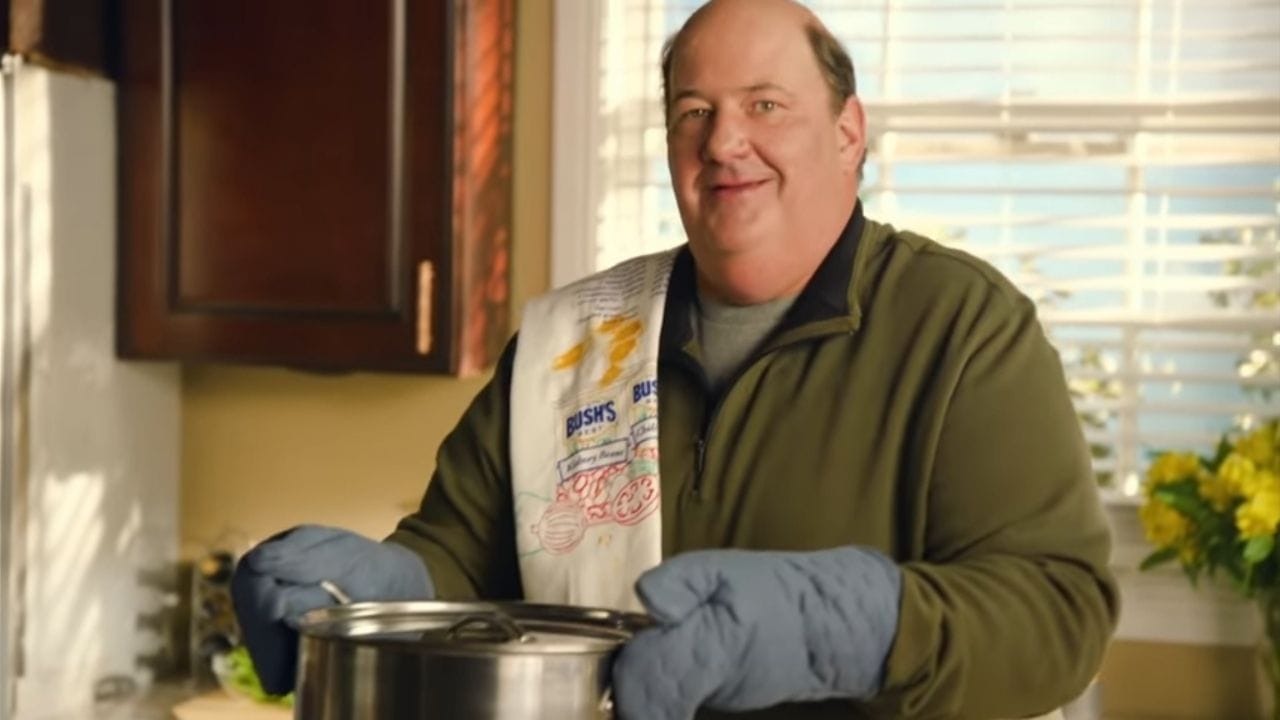 After graduating from college, Brian Baumgartner began working as an artistic director at the Minneapolis-based Hidden Theatre, for which he received several accolades. Brian Baumgartner is best known for his character as Kevin Malone on the program ‘The Office,’ in which he co-starred with John Krasinski. He also directed ‘After Life,’ one of the later episodes. He became the best household name after appearing in the office. The sitcom has several spinoffs, including ‘The Office: Kevin’s Loan’ and ‘The Office: The Accountants,’ in which he co-starred with Angela Kinsey and Oscar Nunez. Like the other supporting cast members on the sitcom The Office, Baumgartner is expected to receive roughly $62,000. 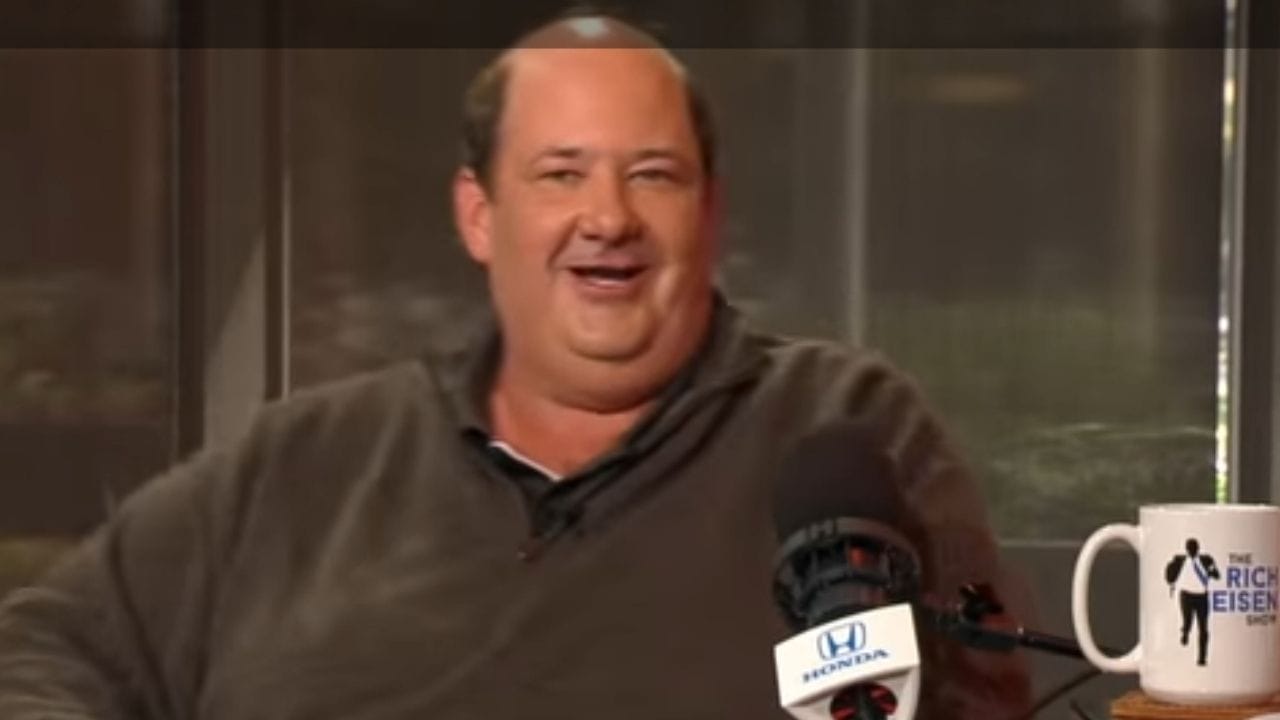 Brian Baumgartner has been in several television shows, including ‘Law And Order: Special Victims Unit,’ ‘Chicago Fire,’ ‘Melissa And Joey,’ ‘Hand Of God,’ ‘Adventure Time,’ and ‘The Bridge.’ Aside from television, he is also recognized for several cinema performances, including ‘Four Christmases’ (2008), ‘One Last Night’ (2018), and ‘Into Temptation’ (2018). (2009). Baumgartner is recognized for his Kevin Malone acting on Cameo and is one of the highest-grossing celebs on the Cameo app. Nevertheless, owing to his numerous bookings, revenue from his podcast ‘Off The Beat With Brain Baumgartner,’ and Cameo’s work, it is difficult to quantify his yearly income. Brian Baumgartner and Celeste Ackelson have been photographed doing a lot of charitable work for various organizations and attending several events centered on social concerns. He has previously been involved with the Lili Claire Foundation, the Nevada Cancer Institute, and Cats Care. The actor has received several honors, including two for his role as Kevin Malone on ‘The Office,’ including a Daytime Emmy, a Gold Derby TV Award, and a Screen Guild Actors Award. In addition, he has been nominated several times in between triumphs. He earned an Emmy for his performance in ‘The Office: The Accountants in 2007.