Fruits Basket, also known as Fruba in Japan, is a manga series written and illustrated by Natsuki Takaya. From 1998 to 2006, it was serialized in Hakusensha’s semi-monthly Japanese shojo manga magazine Hana to Yume. The series title is from the name of a popular game played in Japanese elementary schools, which is mentioned in the series. As of December 2018, the manga had sold over 30 million copies, making it one of the best-selling manga series and the best-selling manga series. It has been described as “a classic fan favorite in shoujo manga around the world” in academic works. 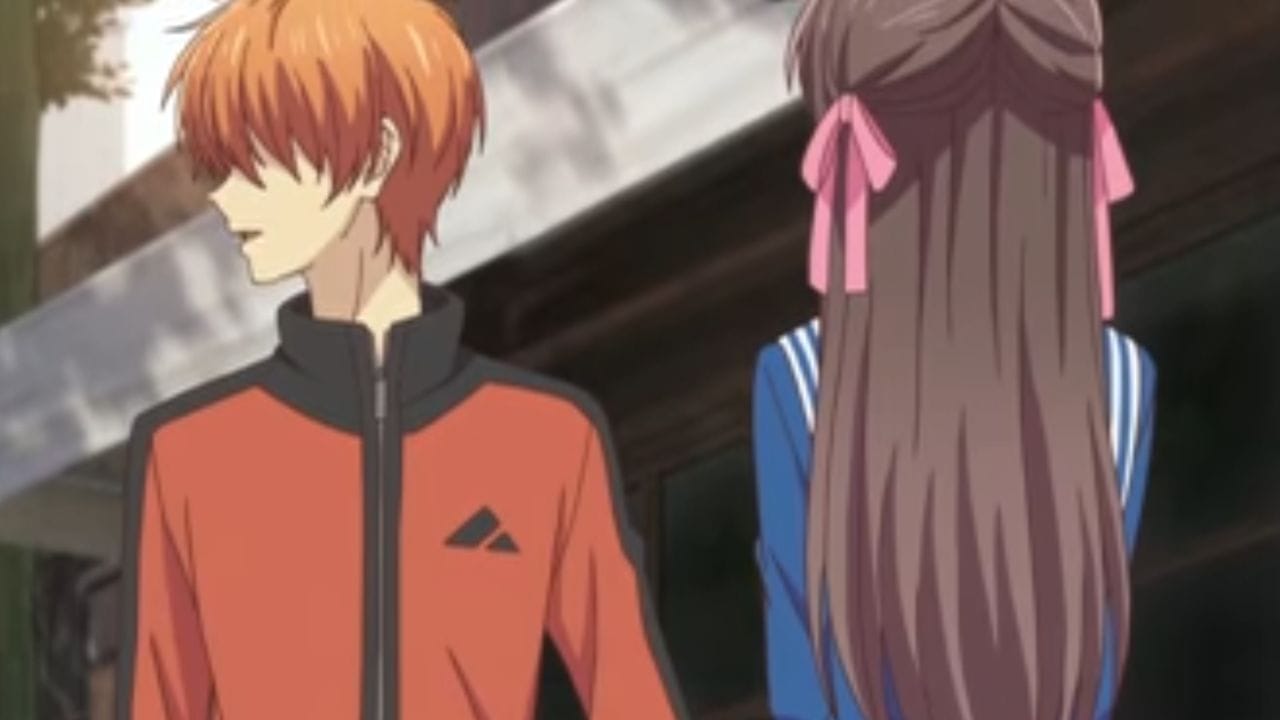 Fruits Basket follows Tohru Honda, an orphan girl who discovers, after meeting Yuki, Kyo, and Shigure Sohma, that 13 members of the Sohma family are possessed by the animals of the Chinese zodiac and are cursed to transform into their animal forms when they are weak, stressed, or embraced by anyone of the opposite gender who is not possessed by a spirit of the zodiac. Tohru learns of the afflicted members of the Sohma family’s hardships and pain, and through her generous and loving nature, she helps heal their emotional wounds. Tohru learns about herself and how much others care for her as she knows more about Yuki and the rest of the mysterious Sohma family.

The plotline of the Anime: 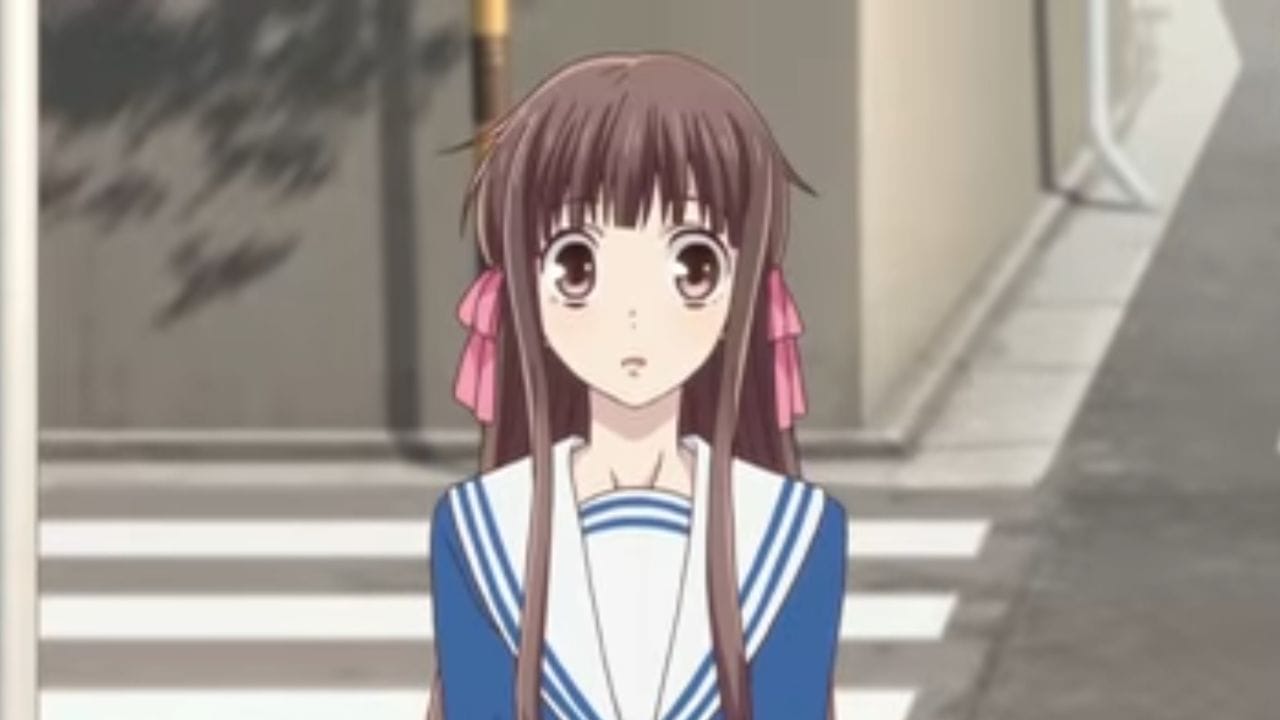 When Tohru Honda’s mother is killed in a car accident, she decides to live with her grandfather. Renovations to the house and an unsupportive, unkind family member force her to leave her grandfather’s home temporarily. Tohru declines an offer to stay with one of her two closest friends because she does not want to burden them. Tohru begins living in a tent because she has nowhere else to go. However, after discovering a nearby home inhabited by her classmate Yuki and his cousin Shigure and following a landslide that destroys the tent, she meets Kyo, and Shigure’s cousin, who crashes through the ceiling and challenges her to a fight on her first day living there.

Interesting Facts about the Anime: 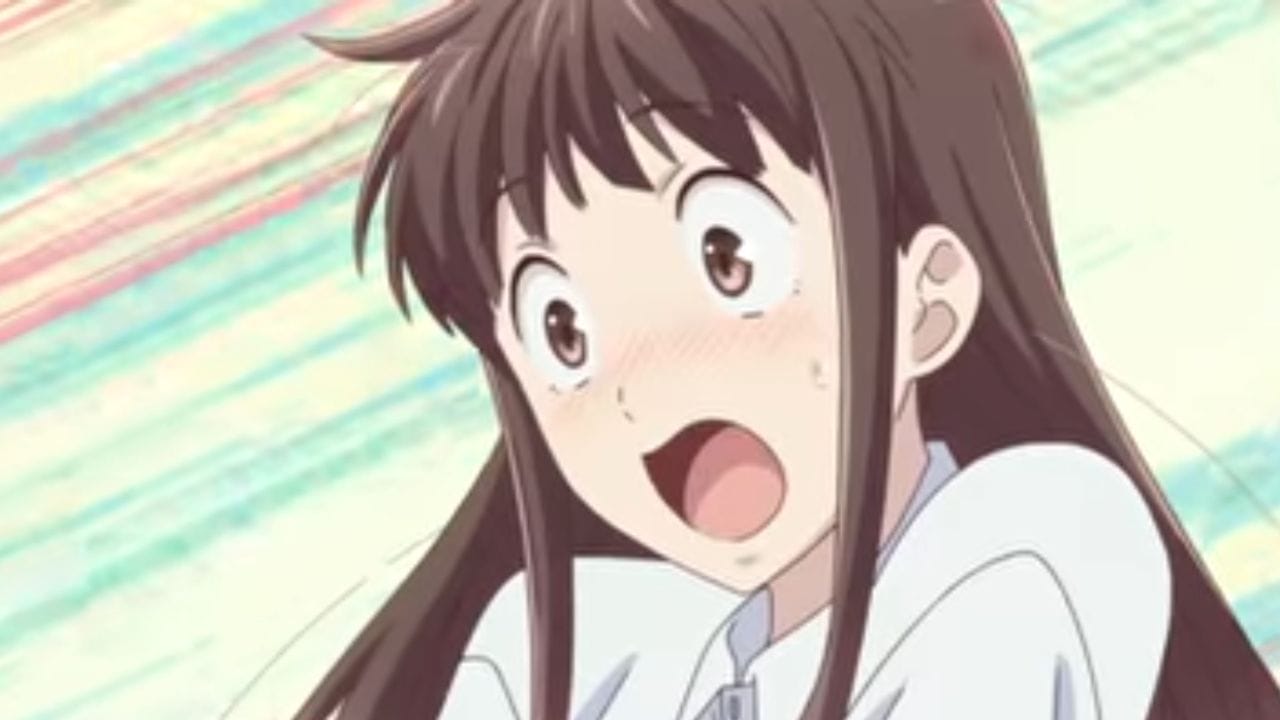 Yoshihide Ibata directs the anime series, which TMS Entertainment produces. The series was first announced in November 2018 and premiered on TV Tokyo on April 6th, 2019. The series is available on Crunchyroll and FunimationNow, with Funimation owning the home video rights. The 2019 anime faithfully adapts the entire manga, with a new cast and crew from the original 2001 anime. While this is true for Japan, most of the English voices cast from Funimation returned to reprise their roles from the original. The second season, which will premiere on April 6th, 2020, will also have 25 episodes. Fruits Basket: The Final, the third and final season with 13 episodes, premiered on April 5th, 2021. 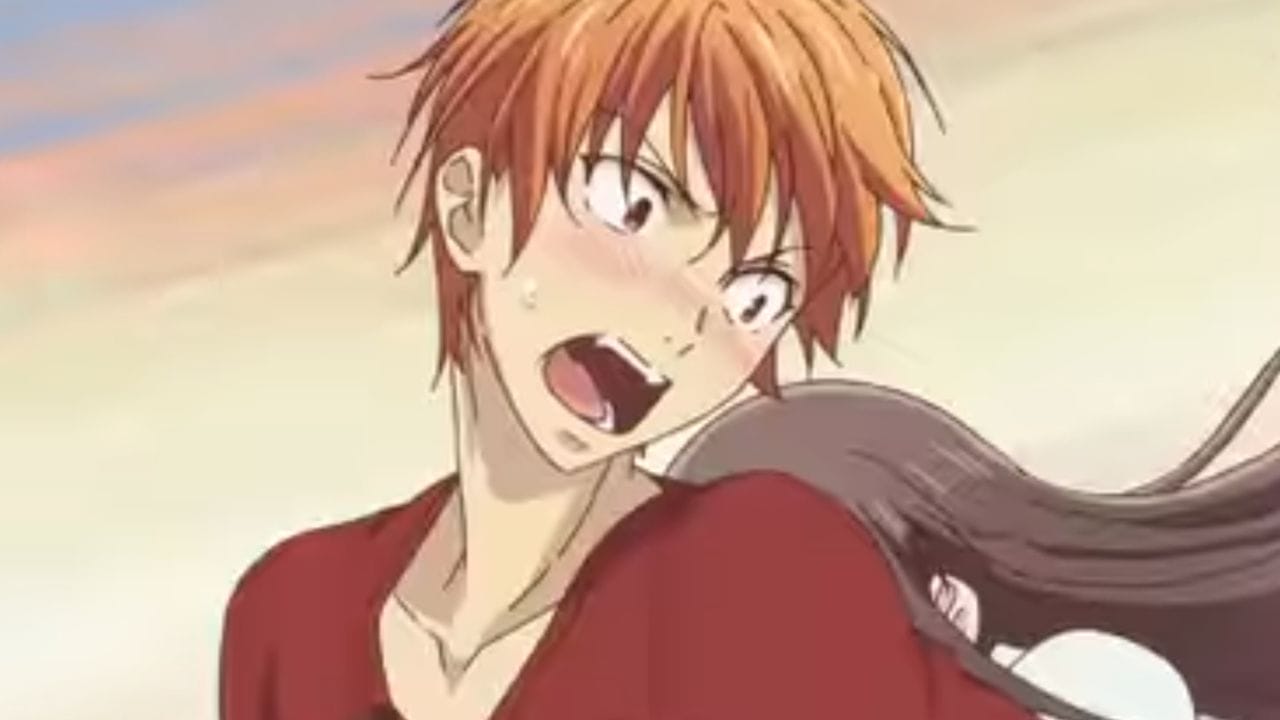 Fruits Basket: Prelude, a compilation film based on the series, will be released theatrically in Japan in February 2022. It recaps the anime series and includes a prequel titled Kyko to Katsuya no Monogatari, which focuses on Tohru’s parents, and an original story written by Takaya after the series. Ohashi Trio’s “Niji to Kite” is the film’s theme song. The film had a three-day theatrical release in the United States and Canada, beginning on June 25, 2022, with both a subbed and a dubbed version, and ran on June 25, 28, and 29, 2022, respectively. Furthermore, on 20 July 2022, the film had a one-day release with the English dub only in the United Kingdom. Crunchyroll distributed both versions. 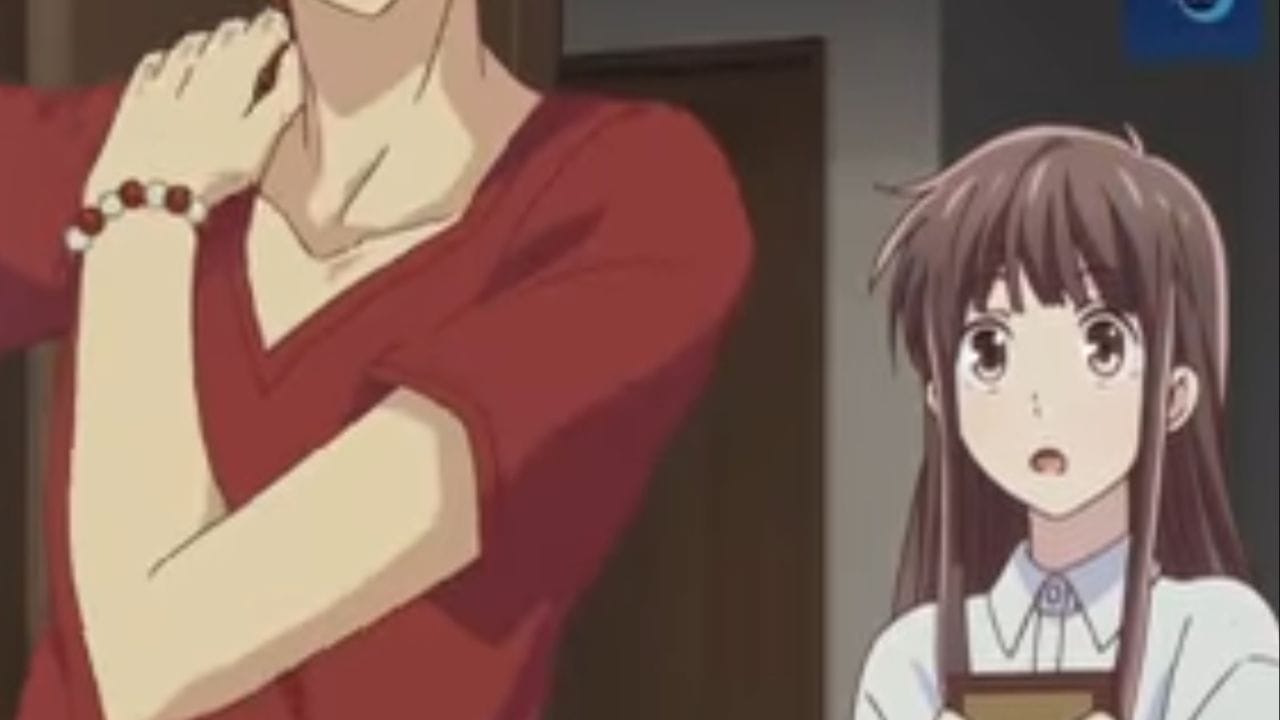 The Fruits Basket series is among the most popular in Japan and the United States. Over 18 million copies have been sold in Japan, and 30 million copies have been sold worldwide. Despite a slow market, Fruits Basket remained the Bookscan company’s second best-selling manga series in 2007. From June 28 to July 25, the final volume of the English adaptation was a New York Times manga bestseller, rising from 2 to 1 on the list in the week of July 19-25. The Fruits Basket manga won the 2001 Kodansha Manga Award in the shojo manga category and the 2007 American Anime Awards for “Best Manga.” The Fruits Basket anime won the Animage Anime Grand Prix in 2001.

The first Fruits Basket anime adaptation was well received, ranking third in Anihabara’s February 2002 list of top televised anime series in Japan. The series was ranked first among the best twenty anime series in Japan in the June 2002 issue of Animage magazine. Five years after the series ended airing in Japan, it was ranked 93rd on TV Asahi’s list of Japan’s 100 favorite animated TV series in 2006. Animerica reviewers thought the anime adaptation was similar to Ranma 12 in terms of premise and musical score. Julie Davis thought the characters were “superficially pretty” and “so-clean-they-look-almost-like-paper-cutouts” with “really, really gigantic eyes,” though she did feel the animal forms of the zodiac members were cute.