Khaby Lame is a massive personality in the social media industry who lives in Italy. She is primarily known for his famous Tik-Tok videos, in which she eventually performs silent mocks and mainly covers the life hack videos and mocks. Up till July 2022, Khaby Lame is the most followed Tik-Tokeraltogether. He also posts his videos on YouTube and Facebook, the platforms on which he is very famous. He has 146.8 million followers following him, with 2.3 billion likes on his videos. He is a very successful social media star and consists of a huge net worth through the social media platform. 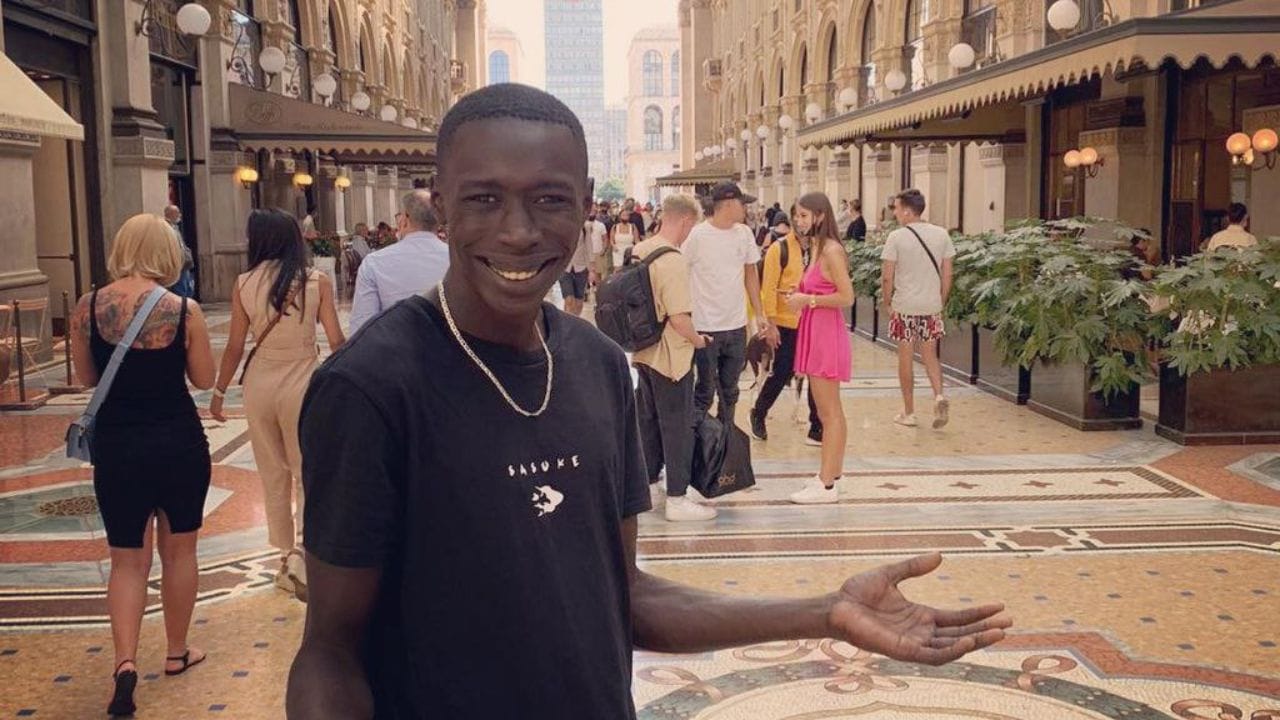 Khaby Lame was born on the 9th of March 2000 in Senegal. During his early days, his family had to move to public housing in Chivasso, Italy. He has three siblings and studied in an Italian school up to the age of 14 years. After that, his parents gradually decided to transfer him to learn in a Quranic school situated in Dakar. He was average in his studies and continued doing and working through the line of studies and also got a job. From the early days of education, he was never really interested in studies and wanted to do something out of the box. 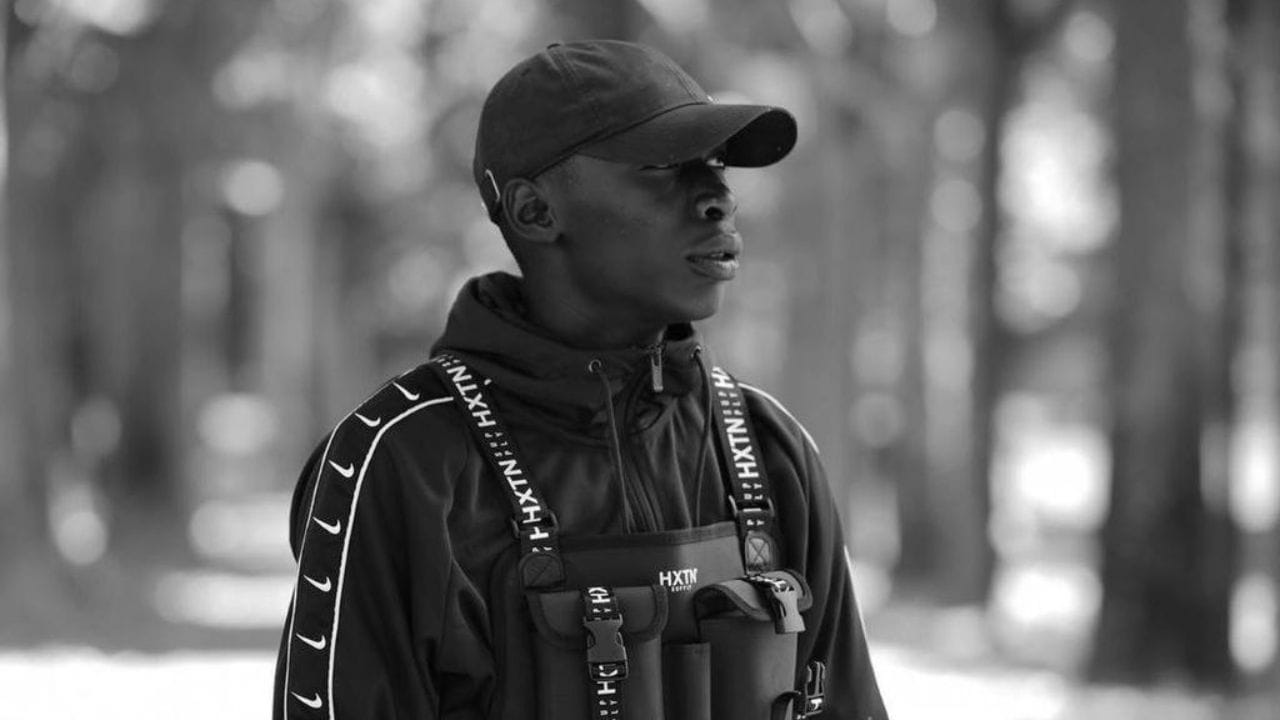 During his early career, after completing studies in the Quranic school, he started working as a machine operator in a factory situated in Turin. During the coronavirus Pandemic in 2020, he was laid off from his factory, and he went on to many money crises since that situation. After March 2020, he started performing Tik-Tok videos in which initially he used to dance and also watch video games, and the filming of these videos was done in the Italian language with Italian subtitles after a certain period is started doing mocking videos to life hacks and did not speak a single word in those videos, which proved to be very eye-catching for the audience. 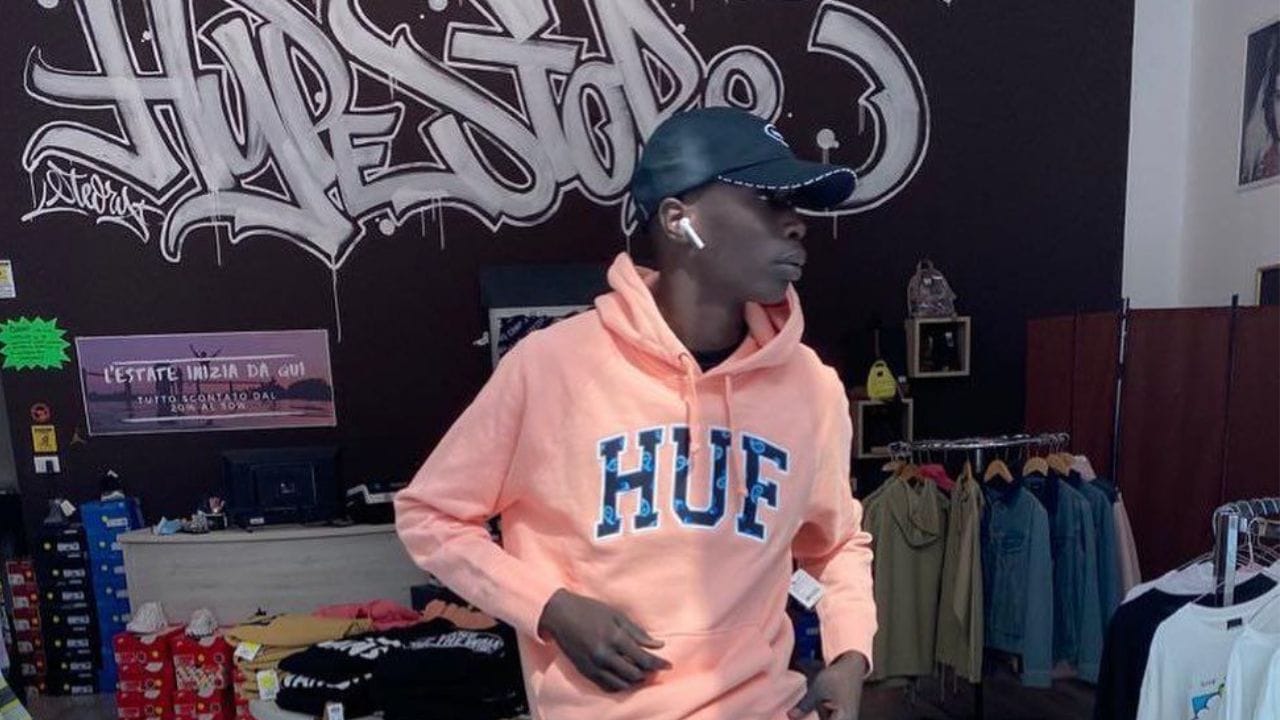 After a certain period of doing Tic-Tok videos, popularities began as he switched his career from dancing and video games to mocking life hacks videos. This gave him social media recognition after he started performing these videos. He started gaining used recognition, and people used to know him as the person who didn’t say a single word and gained several followers by just mocking videos. Khaby Lame used to perform the life hacks by showing the life hack video and the more accessible version of performing the task, which the people liked very much. This helped him become a social media star without even saying a single word in his entire Tik-Tok career, and he has 146.8 million followers on the app. 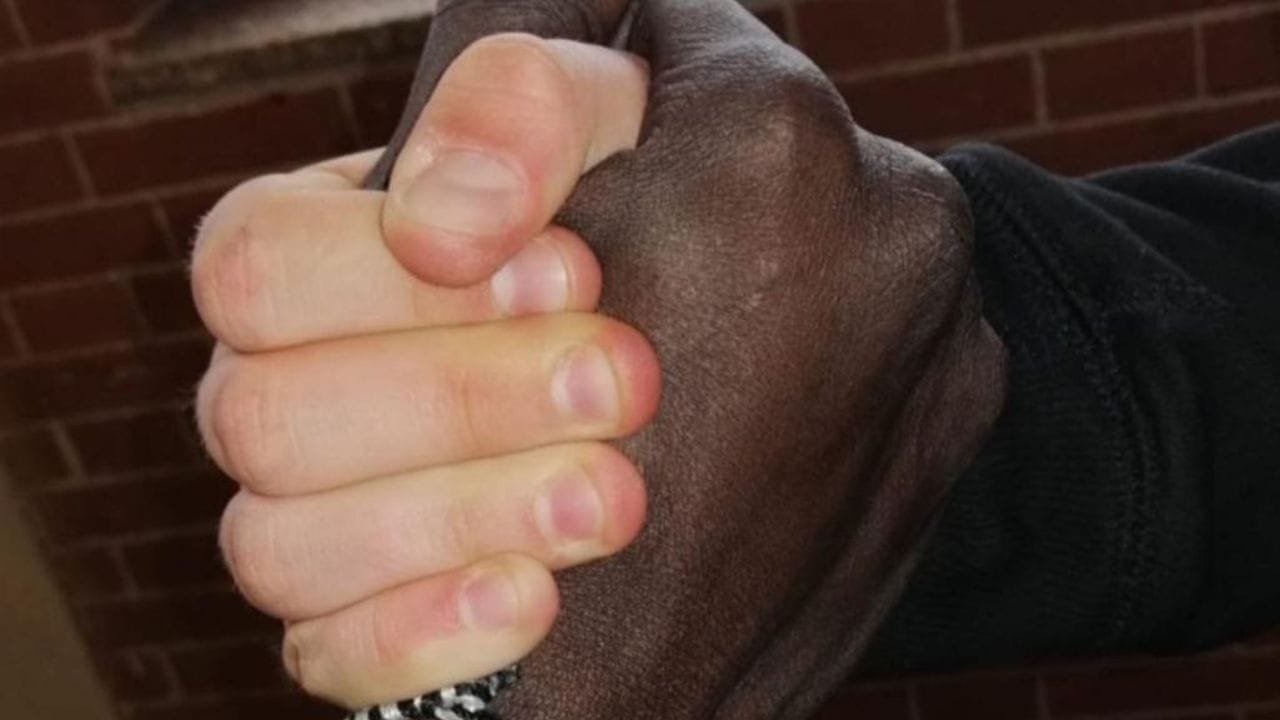 Speaking about his personal life, he has been practising the Muslim religion and is also a Hafiz-e-Quran. In 2020 October, he also announced his engagement to Zaira Nucci. As he was born in Senegal and eventually transferred to Italy, he does not have proper Italian citizenship, and presently, he lives in Milan as an ex-pat. He said that he does not need any piece of paper to define himself as an Italian citizen. On the 24th of June 2022, the ministry of Italy gradually announced that Khaby Lame would be provided with Italian citizenship respectfully. His engagement is successful; presently, he is not married to his girlfriend, but the precisions will be made soon. 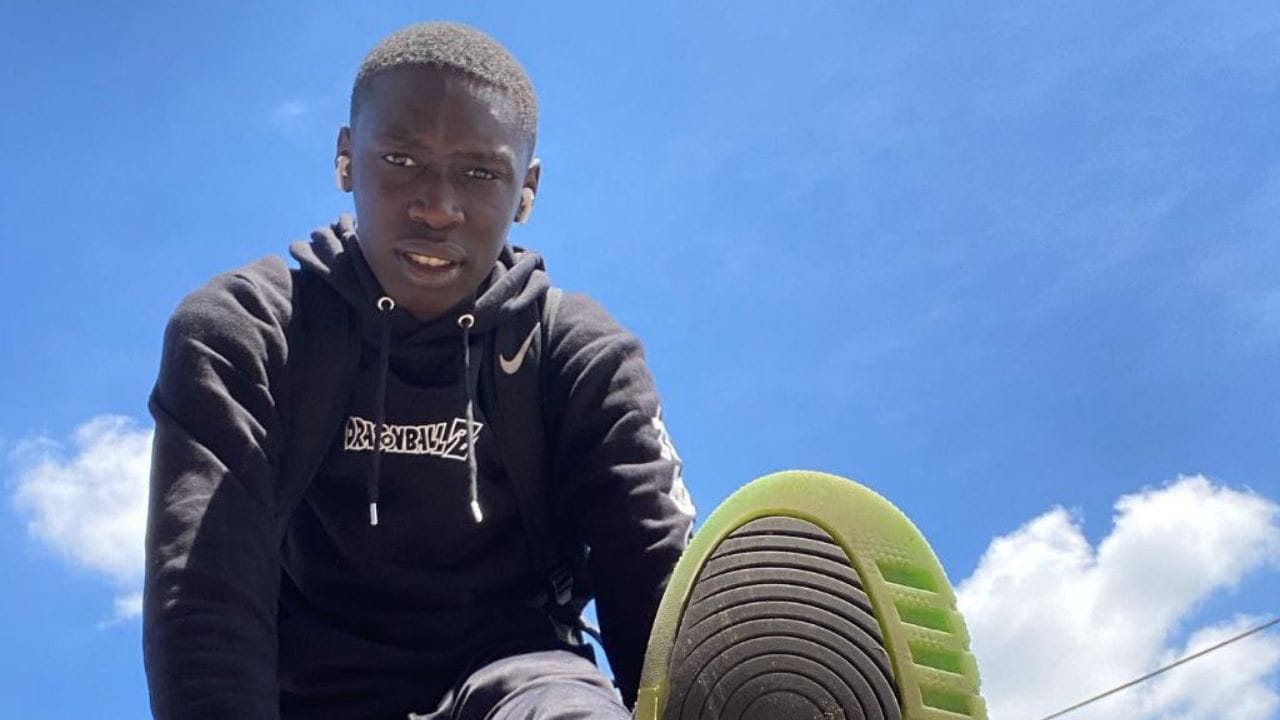 Khaby Lame had a top financial life after he was laid off from his factory work. After becoming a social media star and having millions of followers on social media apps, he presently has a net worth of nearly 13 million US dollars. He currently is the most followed Tik-Tok star and earns through various other sectors, such as real estate and investment banking. He has been a very successful social media star recently and has earned various money by attending different events and doing social media ads. He makes nearly millions of dollars annually by just performing the videos he does, and the rest comes from other sources.