Going in Style is a comedy film based in America which is the remake of the movie, which was made in 1979. Going in Style was a film made in 2017 and directed by Zach Braff. The story of the film revolves around three old individuals who retire from their jobs and then look forward to robbing a bank after the bank denies their pension. The story is very satisfying and one of the most famous stories of all time where the old individuals look forward to playing the lead characters and then successfully robbing a Bank. The details and cast of the film will be discussed in this article, and how great the movie was will be shown how the collections of it. 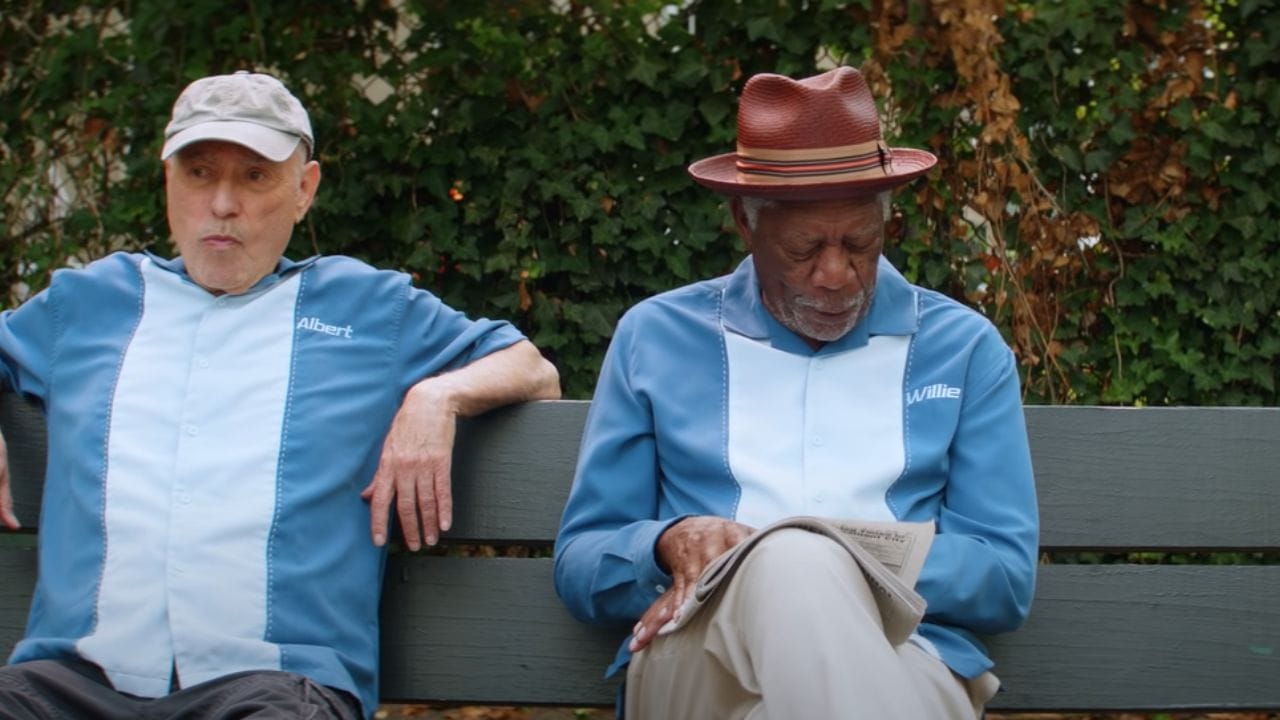 Plot Details and Story of the Going in Style Movie

Going in Style is a comedy film which revolves around three senior citizens who are close friends and live in the city of New York. During a situation where three of them visit their respective bank and see that the bank has already cancelled their pensions which they are supposed to receive after they retire from their jobs. After being harassed by the bank, the trio decides to join and rob a bank to gain the amount they are supposed to receive. The comedy-drama is very successfully continuous and shows how the three of the old citizens successfully rob the bank after facing various difficulties and problems in the process. 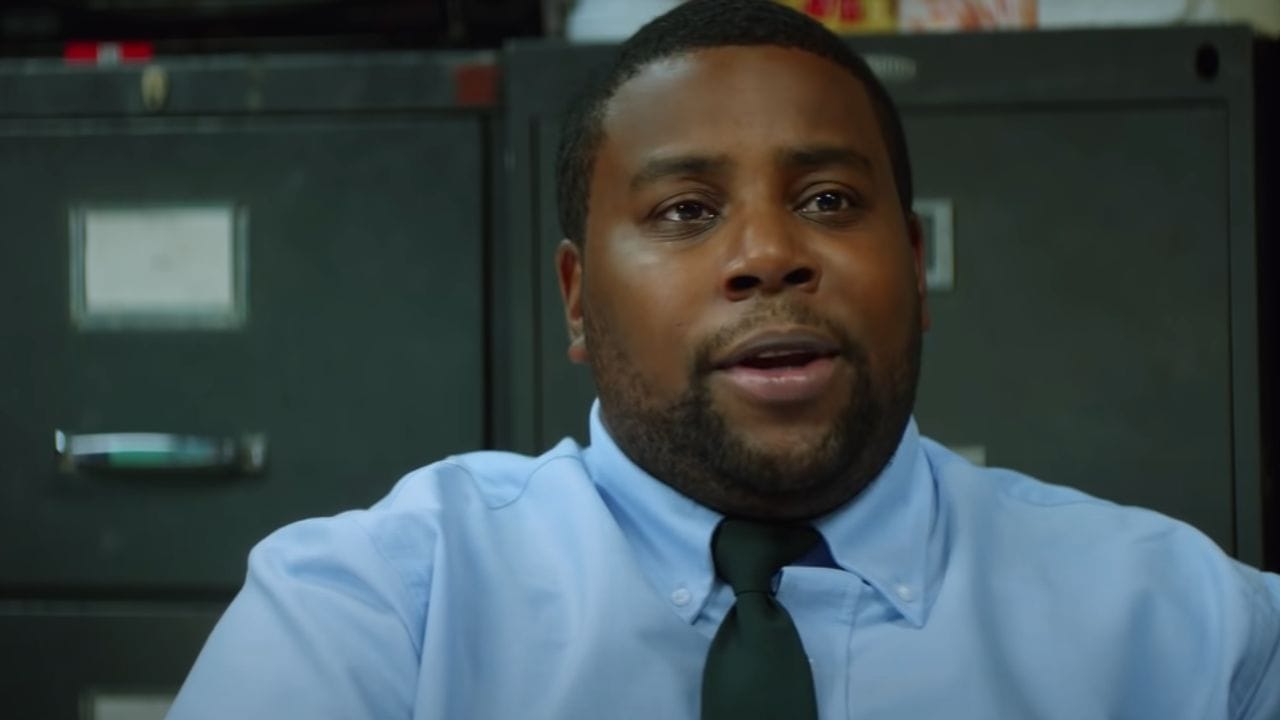 Release Date and Production Details of the Going in Style Movie

The film Going in Style was released on the 30th of March 2017 in the SVA Theatres, where the film’s premiere was done. Following that, the film’s actual release was done on the 7th of April 2017 in the United States of America, marking the film’s exact release date. The film had six producers producing the film, which made it at a massive budget of 25 million US Dollars. The production department of the film was very successful, and the way a remake made the film of the film made in 1979 was something which was very much interesting for the viewers and the old citizens. The aged audience of the film was the major attraction of the film. 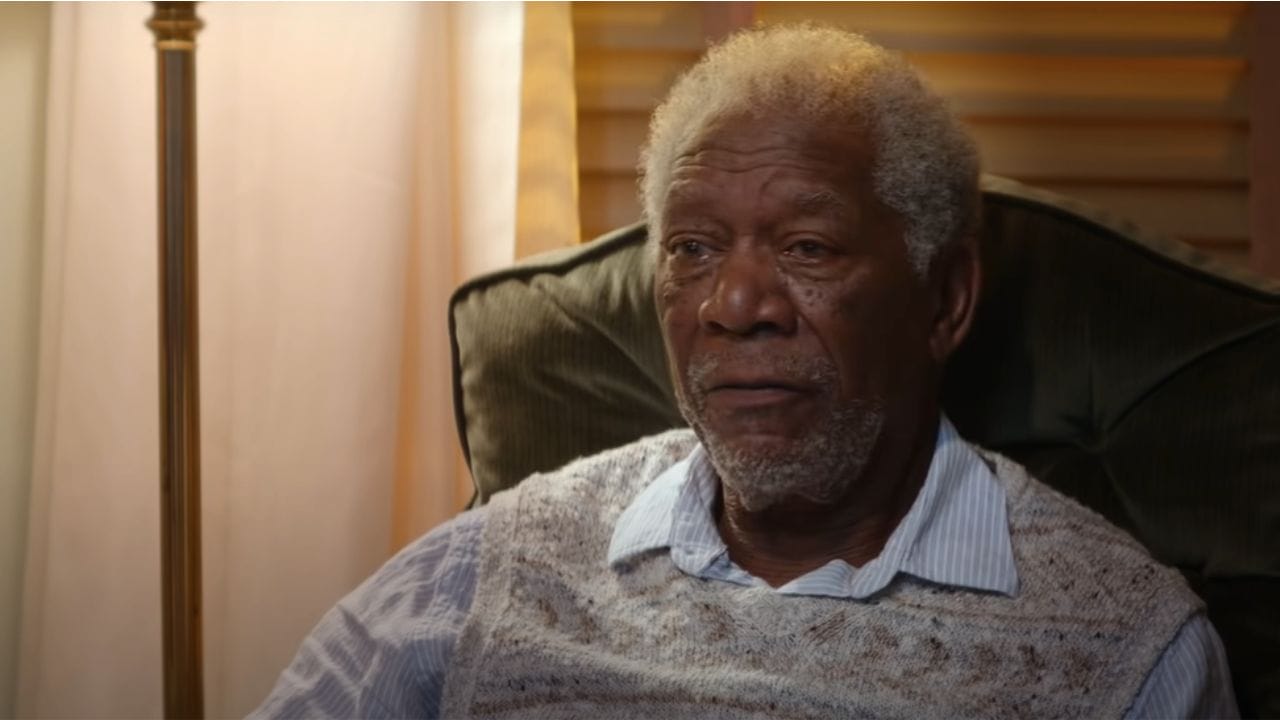 Cast and exclusive characters of the film Going in Style

The Going in Style film consisted of a great star cast, and the members and characters in the movie were about someone who became a family after the overall film was made. The three characters of the film are essential in the film. The lead characters were Willie Davis, Joe Harding, and Albert Garner, played by Morgan Freeman, Michael Caine and Alan Arkin. The trio was very much loved by all the rivers of the film and one of the main reasons for the huge success of the film. Apart from this, there was a very important recurring character of a special agent named Hamer, played by Matt Dillon. 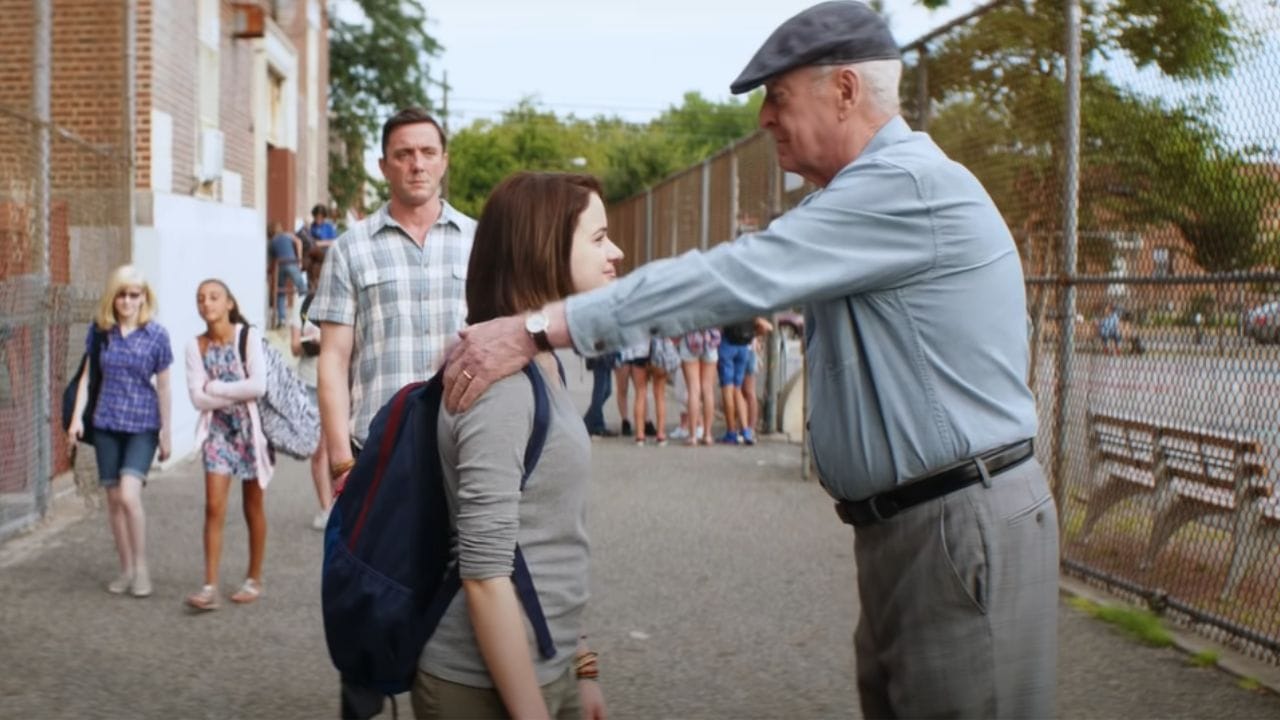 The film was very successful at the box office, and the critics responded positively to the film together. The film’s budget was very high and was made at 25 million US dollars, but it successfully collected 84.9 million, giving them a very high net profit. The film successfully made high box office collections as it was rated 47% by the critics, which was very average and got an IMDb rating of 5.4 out of 10, which was average and showed that the Going in Style film was made keeping various things in mind. The film made good collections in the United States of America and in Canada, which had successful collections. 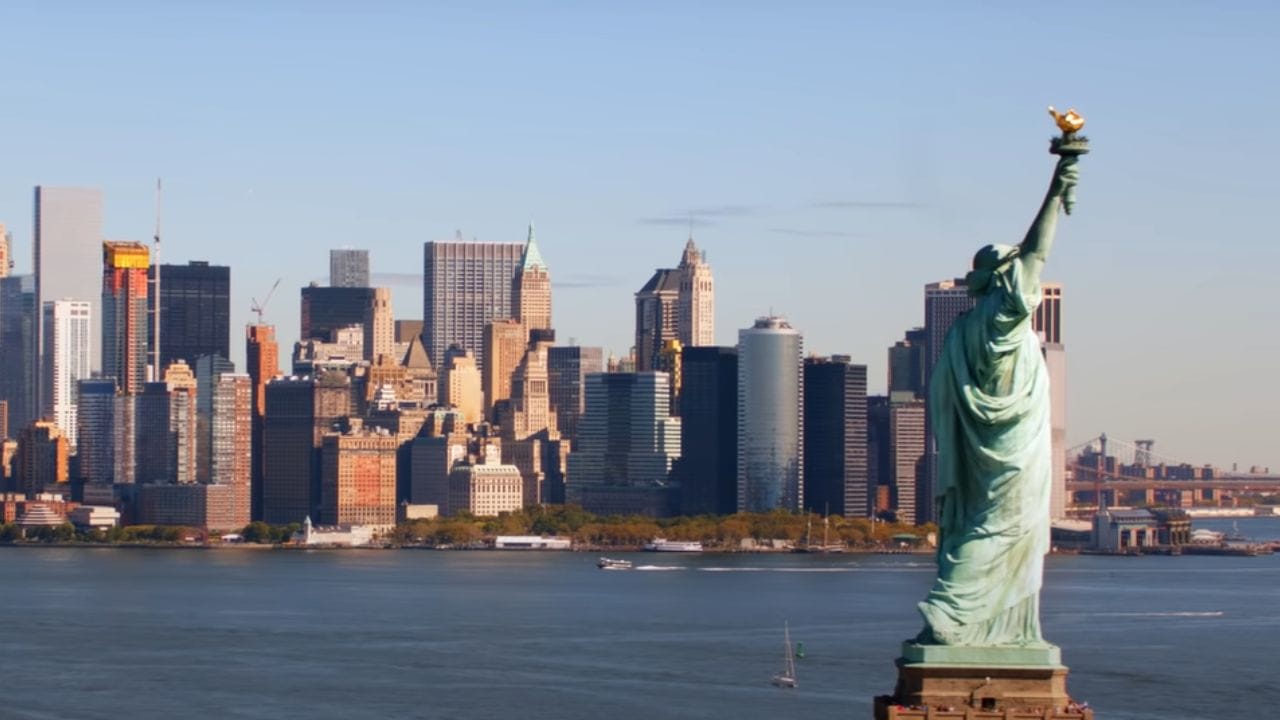 Shooting Locations of the Film Going in Style

The locations where the Going in Style film was shot are beautiful and attractive. The oral part of the shooting was done in various parts of New York in the United States of America. The carnival which was shown in the film was shot in Brooklyn. The dinner of Nat was shot in Queens. Following that, the famous wedding scene of the film was shot in a casino in Delaware park. The film also covered various beautiful feeling locations in The United States of America and New York. Still, there wasn’t any other shooting green done outside the city or the country. The beautiful scenes shown in the film are very successful and show how you can make a low-budget film by shooting inside the country.