The competition and Rivalry between Manchester United vs Liverpool have been an all-time favourite rivalry between the two professional English football clubs. The match is considered one of the most prominent fixtures of English football and one of the best rivalries in the history of world football. Every player, media, and fan considered this fixture to be one of the best events of all time, and whenever these two teams play against each other, the game’s temperature is very high. The cities have not only a football rivalry but also a major historic industrial and economic rivalry to the name, making it much more exciting and popular. 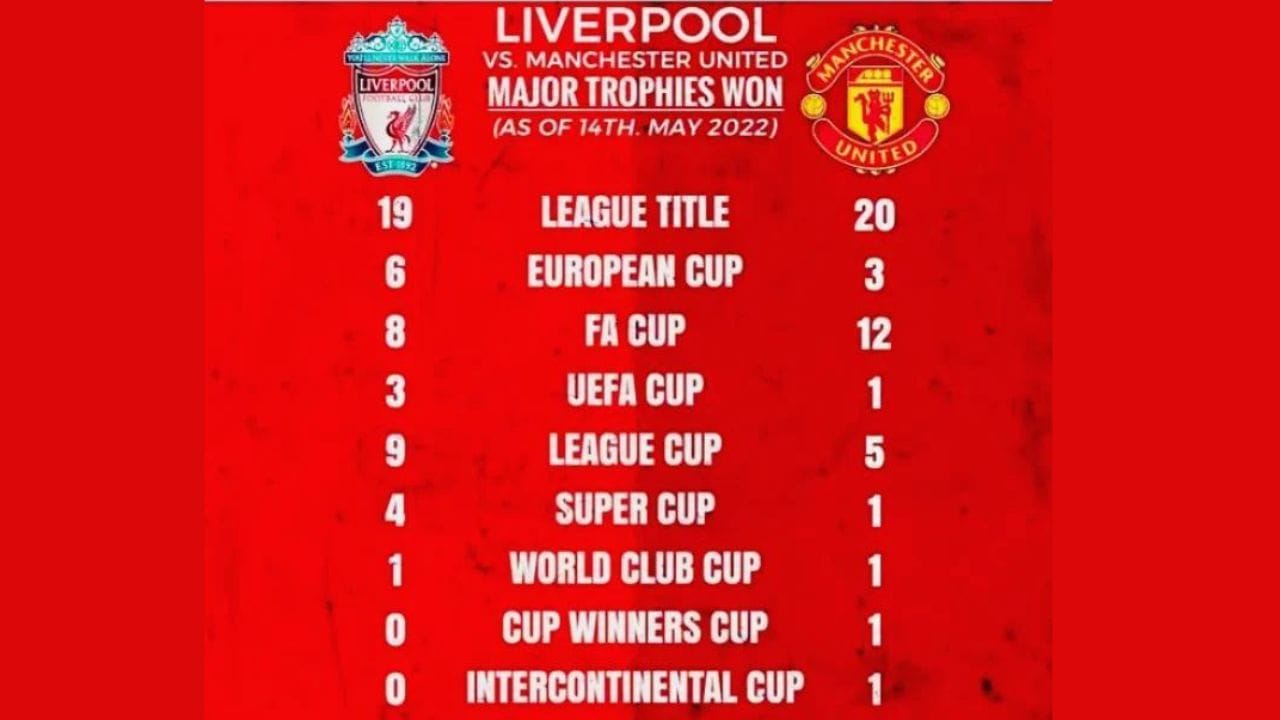 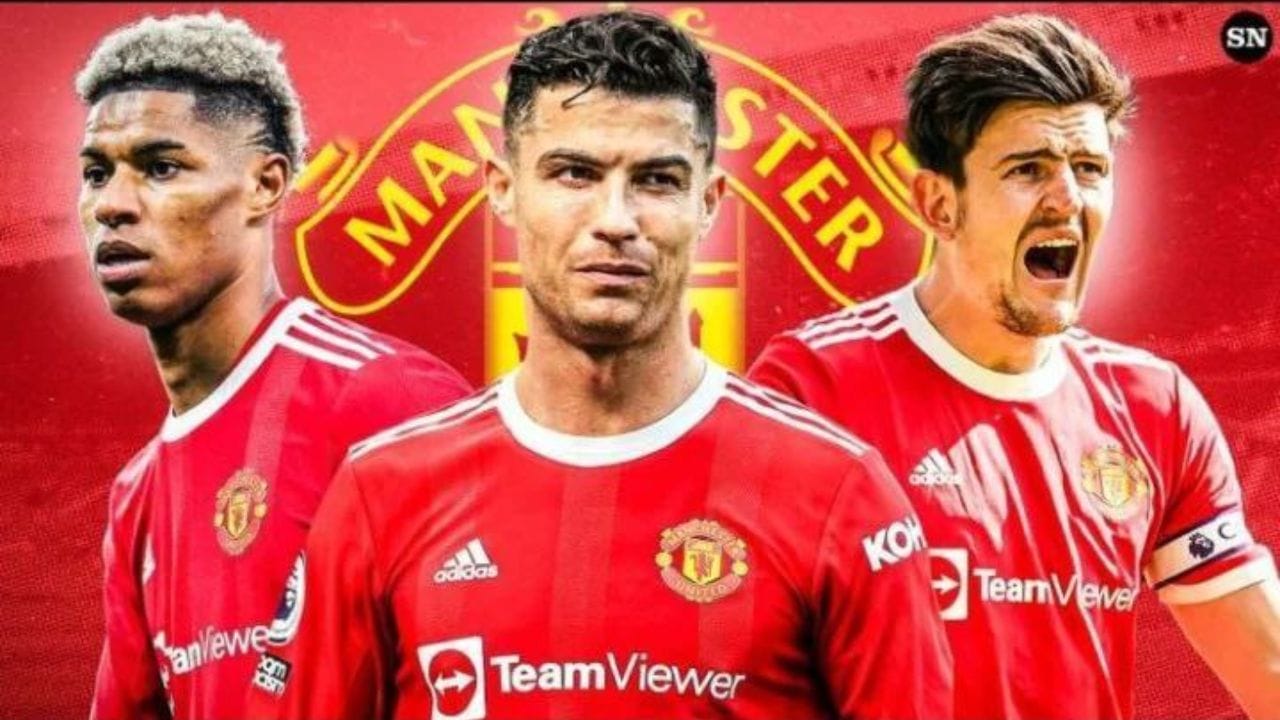 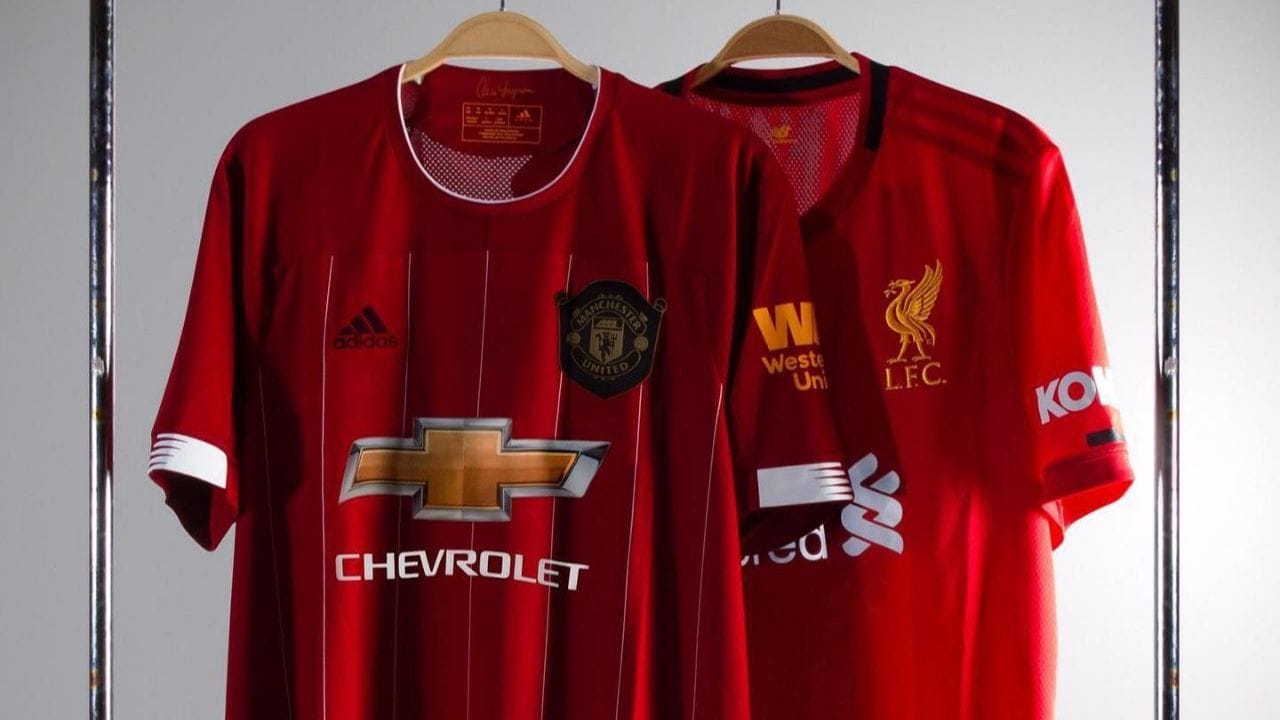 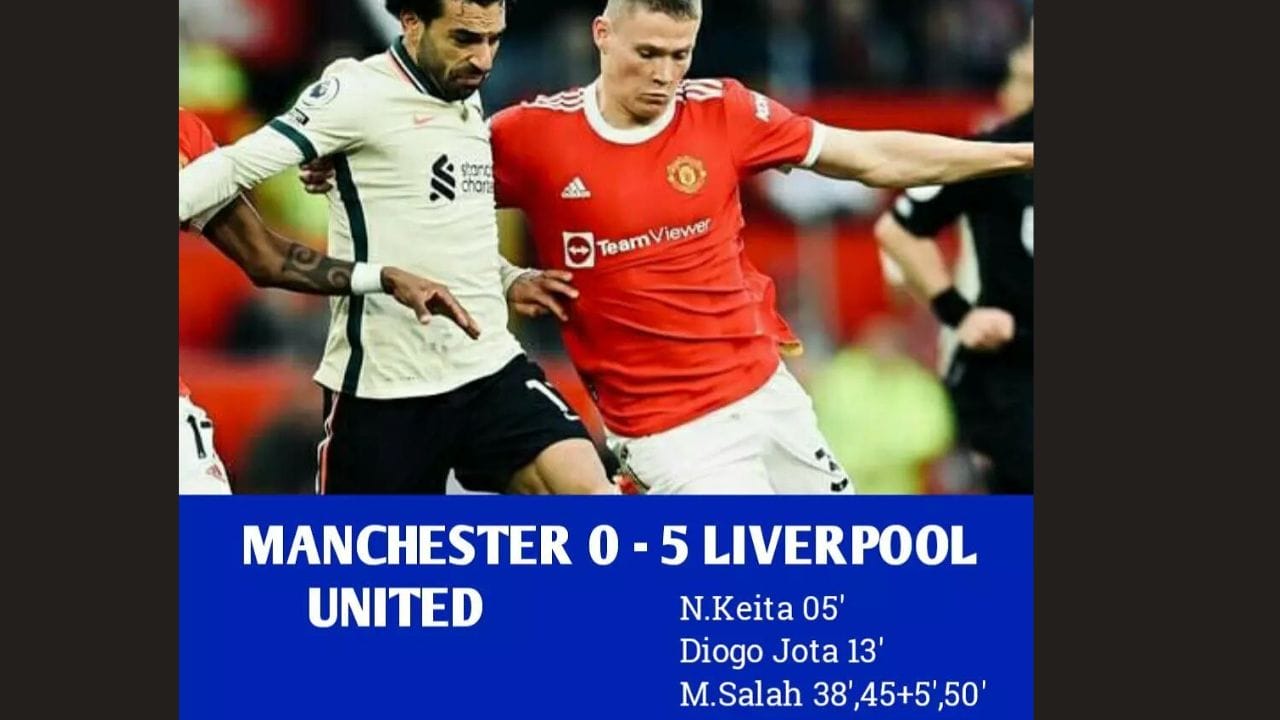 The upcoming fixtures for the Manchester United vs Liverpool matches are scheduled on the 22nd of August 2022, which will also be a Premier League match. This match is expected to be one of the toughest in the Premier League.  The next match of Manchester United vs Liverpool will be on the 4th of March 2023, which will also be a Premier League match. These matches will be available to be viewed on the Sony sports network on channels such as Sony ten 2. The two teams will go efficiently against each other on the 22nd of August, and preparations for this match are going on very well. 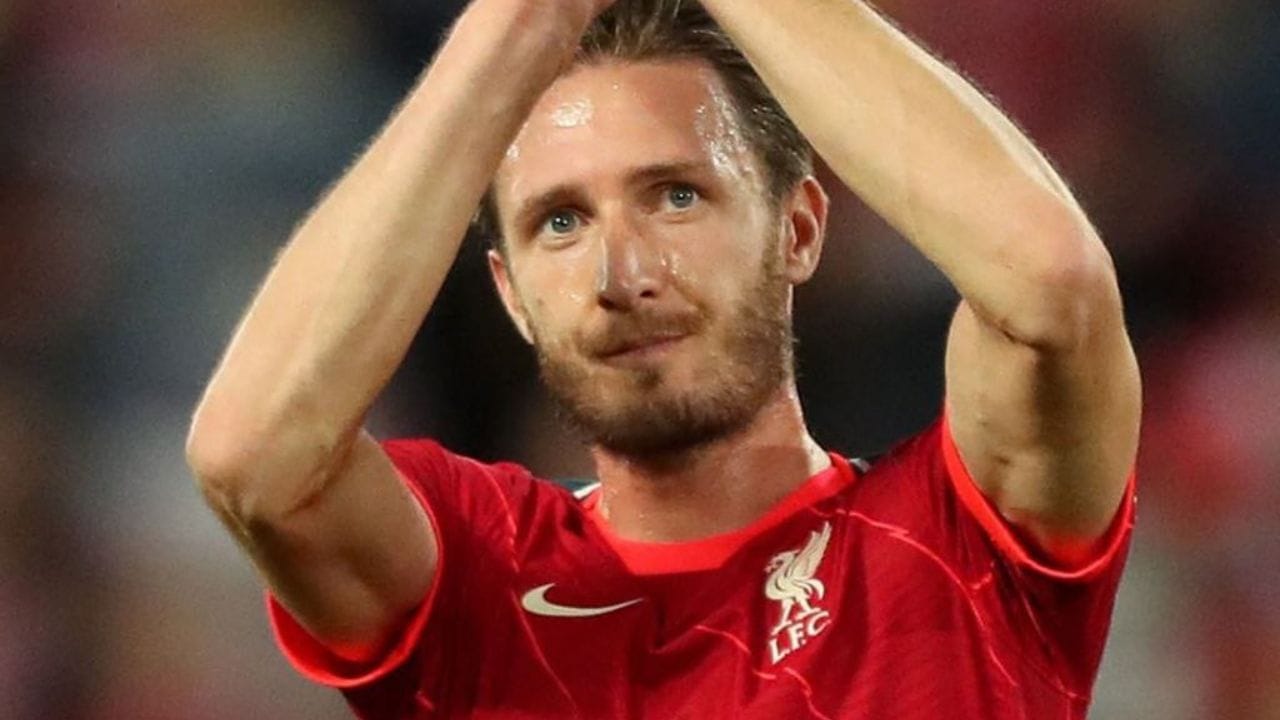