Since its April 2022 premiere, Netflix’s new teen rom-com series Heartstopper has captured viewers’ hearts worldwide. The show, based on Alice Oseman’s graphic novel series of the same name, follows Charlie and Nick, two students at Durham, an all-boys grammar school in a small English town. Charlie, Nick, and their friends navigate the ups and downs of modern adolescence, including discovering their identities and embarking on their first romantic relationships. The series has received praise for its positive and genuine portrayal of a queer love story, with prominent LGBTQ+ representation. Heartstopper held a spot on Netflix’s Top Ten list for several weeks after its debut, and it has been Certified Fresh. 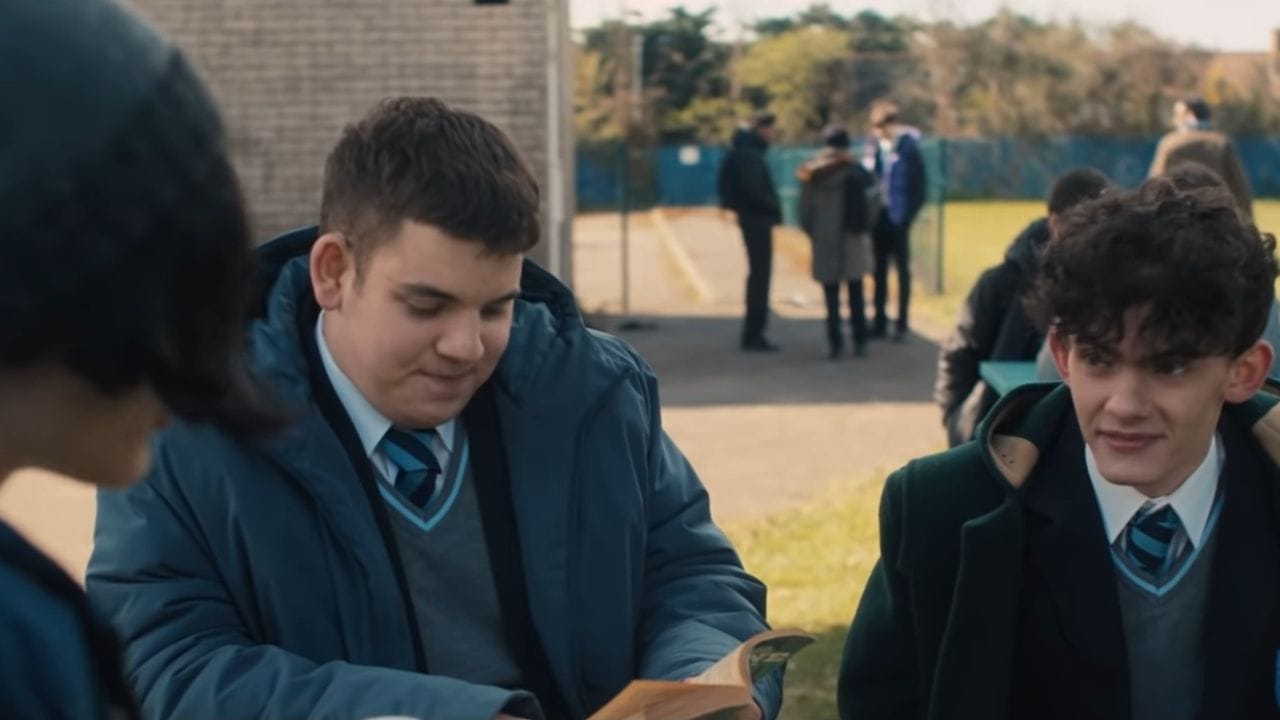 Charlie Spring, played by Joe Locke, is the main character in Heartstopper. Charlie is a teen who is one of his school’s only openly gay students. Charlie is frequently quiet and anxious and prefers to spend time with his best friends, Tao, Elle, and Isaac. Charlie endured a year of bullying from classmates after being out, which has left him feeling quite self-conscious. He is perfectly content to keep his head down and get through another school year, but that plan is dashed when Charlie strikes up a friendship with rugby player Nick Nelson. Charlie begins to suspect Nick’s feelings for him are not as strictly platonic as he first assumed. 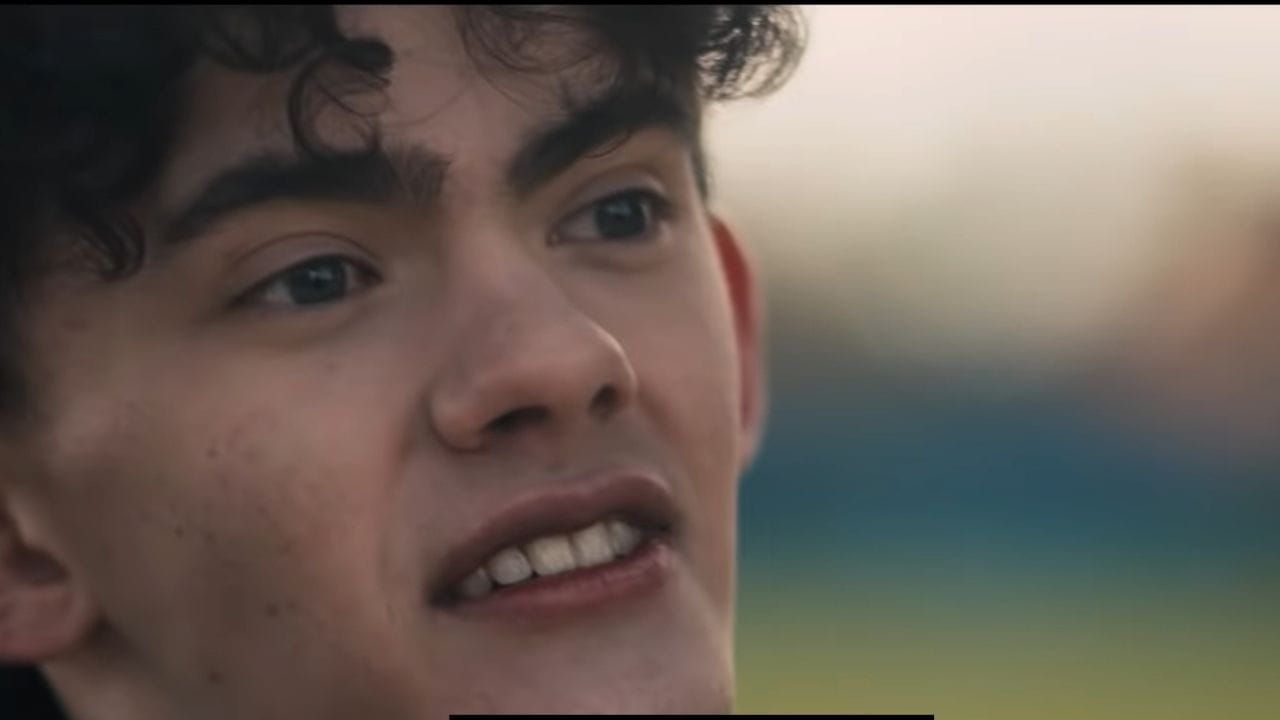 Kit Connor plays Nick Nelson. Nick is a star athlete on Truham’s rugby team and one of the school’s most popular boys. After being assigned to sit next to each other, Nick and Charlie become close, and Nick soon considers Charlie, his best friend. However, Nick begins to wonder if his feelings for Charlie are as spiritual as he first thought, leading him on a season-long journey of self-discovery and acceptance. Nick also has a close relationship with his mother, Sarah, played by Oscar winner Olivia Colman. Connor began acting professionally at the age of eight. He later had a recurring role in the CBBC show Rocket’s Island. 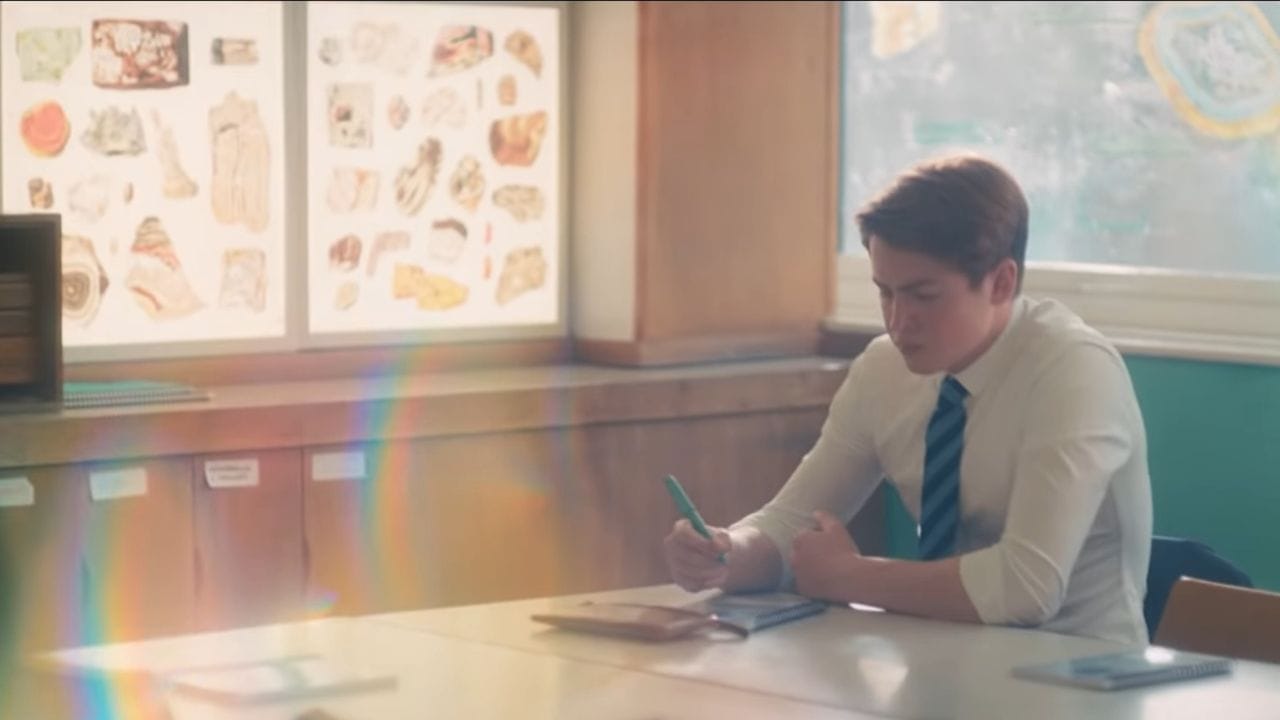 Tao Xu, played by William Gao, is Charlie’s long-time best friend. Tao is a film enthusiast who is fiercely loyal to his friends. Tao is initially suspicious of Nick’s relationship with Charlie, but it all stems from Tao’s desire to protect his best friend from heartbreak. Tao’s friend group is one of the most important aspects of his life, which causes him to worry about them drifting apart. But, in the end, they all love him just as much as he loves them. Tao is particularly close to Elle, and sparks fly between the two friends as they spend more time together. Gao makes his television debut in Heartstopper as well. 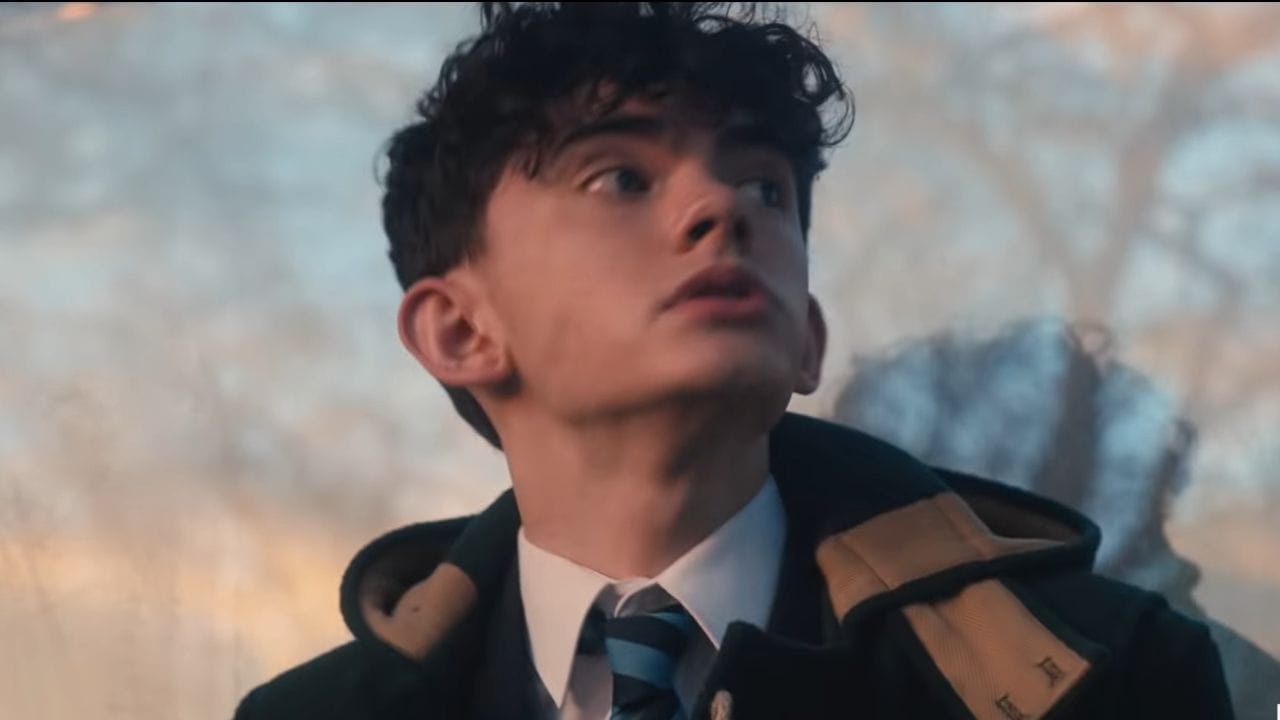 Yasmin Finney portrays Elle Argent. Elle is starting a new school after transferring from Truham to Higgs, a girls’ school, in year 11. Going to a new school necessitates making all new friends, and Elle initially struggles to find her place. However, she becomes close to two of her classmates, Tara and Darcy, and the two become fast friends. Elle maintains contact with her Truham friends, and her friendship with Tao may develop into something more. After appearing in several theatre productions, Finney landed her first on-screen role in Heartstopper. She told PinkNews that she was thrilled to play Elle and provide a favorable trans depiction by sharing her story. 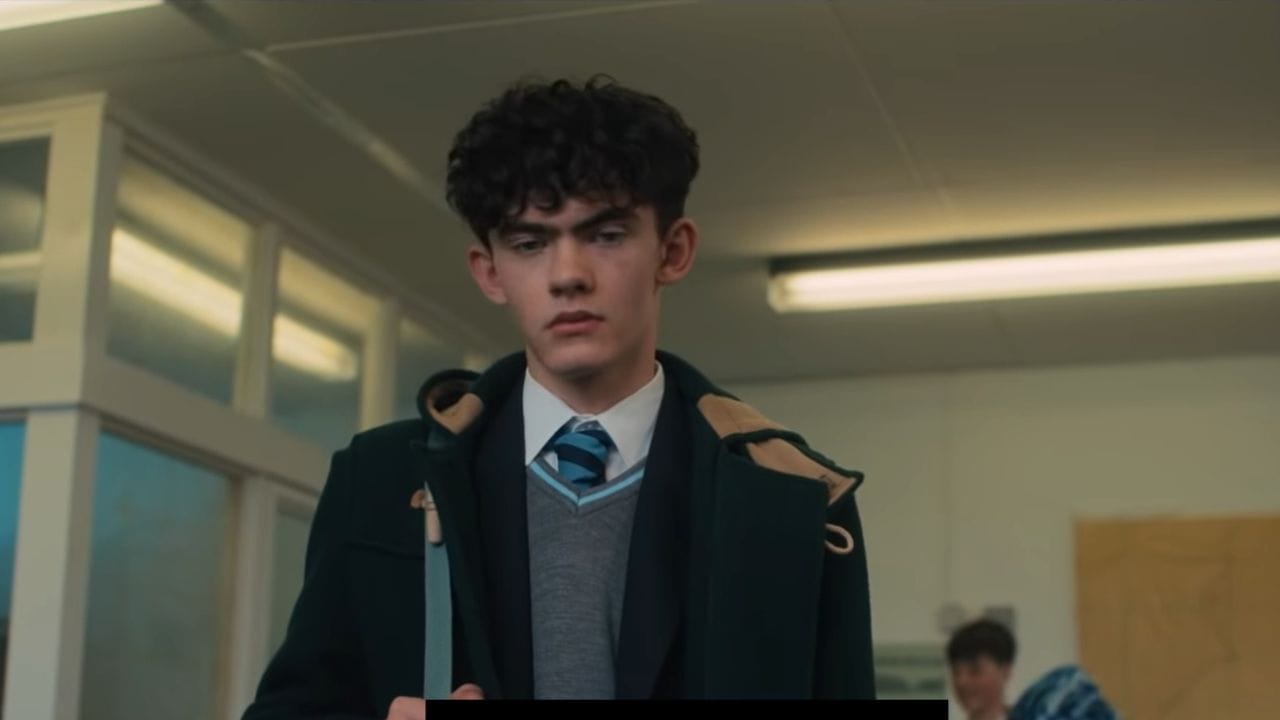 Tara Jones, a Higgs student, is played by Corinna Brown. Tara approaches Elle and invites her to lunch with her and Darcy, and the three become fast friends. Tara and Nick have a history, as they kissed when they were 13 years old, and several of their friends believe there is still hope for romance between them. On the other hand, Tara is in a relationship with Darcy, and they have kept their relationship private. Brown has appeared in several films, including My Murder (2012), in which she co-starred with fellow British actor John Boyega. She graduated from the East15 Acting School at the University of Essex in 2020.

See-Saw Films acquired the series’ television rights in 2019, and Netflix acquired distribution rights in 2021. Euros Lyn was hired as director. Filming took place between April of that year, with teasers released throughout. The series’ soundtrack included pre-existing songs and an original score by Adiescar Chase. The cinematographic styles and color grading were planned to give the series an atmospheric elegance, further enhanced by traditional animation adapted from the source material. In 2016, Alice Oseman launched Heartstopper, a webcomic that grew into a book series after obtaining a cult following.