About the show: Seven Deadly Sins 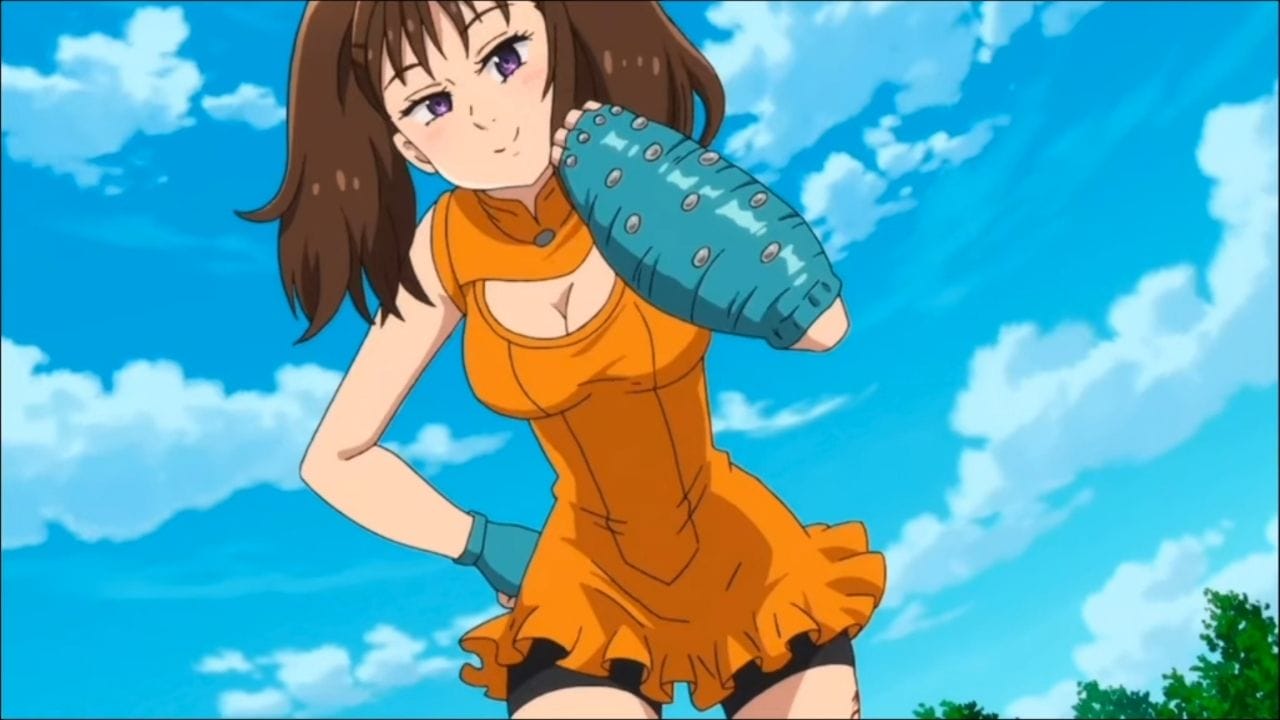 The Seven Deadly Sins: Revival is the sequel of The Seven Deadly Sins: Signs of Holy War, an anime television series. It was revealed in July 2017 during the “Nanatsu no Taizai FES” event and launched on January 13, 2018. Tensai Okamura and Shtar Suga were replaced as director and series composer, respectively, by Takeshi Furuta and Takao Yoshioka. At the same time, the other primary staff members returned to reprise their roles from the first season. The Netflix series premiered in October 2018. The series’ first opening theme music, “Howling,” is a collaboration between Flow and Granrodeo, while the series’ first closing theme song is “Beautiful.” Everyone enjoyed the second opening theme and second closing theme. 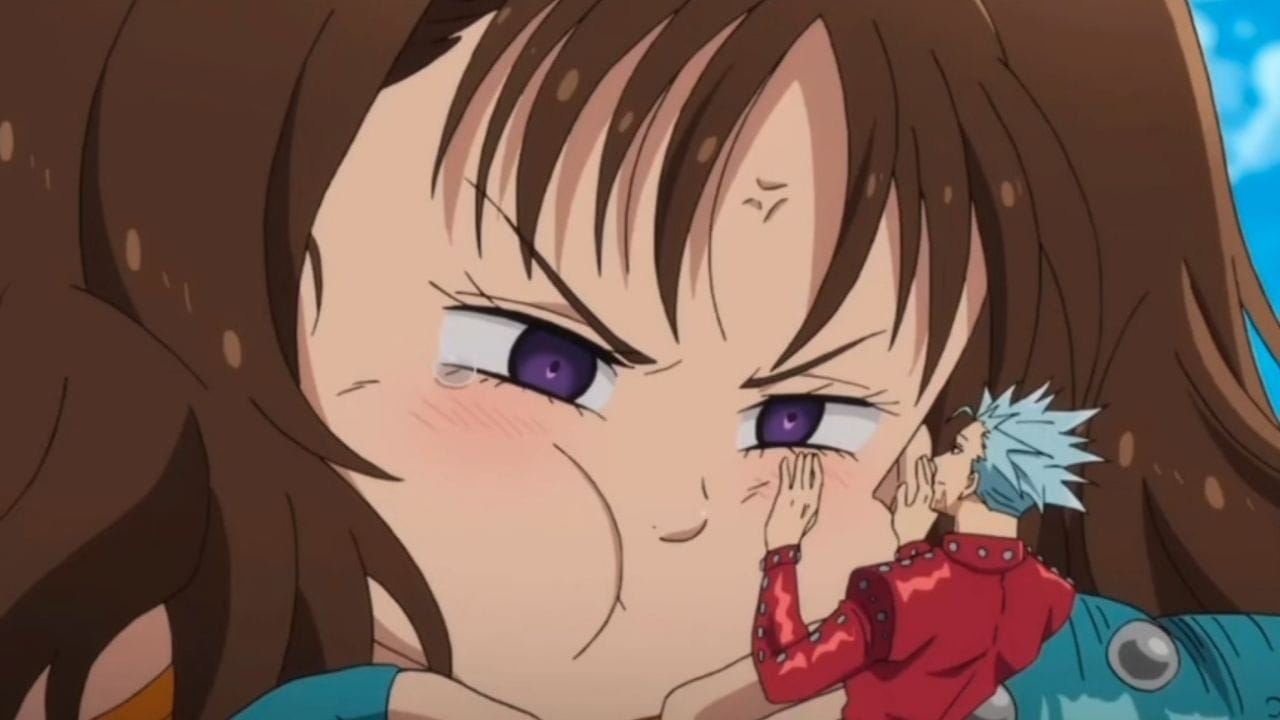 After breaking the seal of the coffin of darkness, Hendrickson unleashes a great force that begins the second season. He does this to resurrect the long-lost “Ten Commandments.” The whole idea of the second season is based on these commandments, which are introduced briefly in a four-episode intermission shortly before this season. It’s OK if you skipped the interval because the second season begins with a clean slate and continues from the first season, not the interim. The enemies have far more power than we have seen in past seasons, which causes the protagonists significant fear. This is where the second season shines. 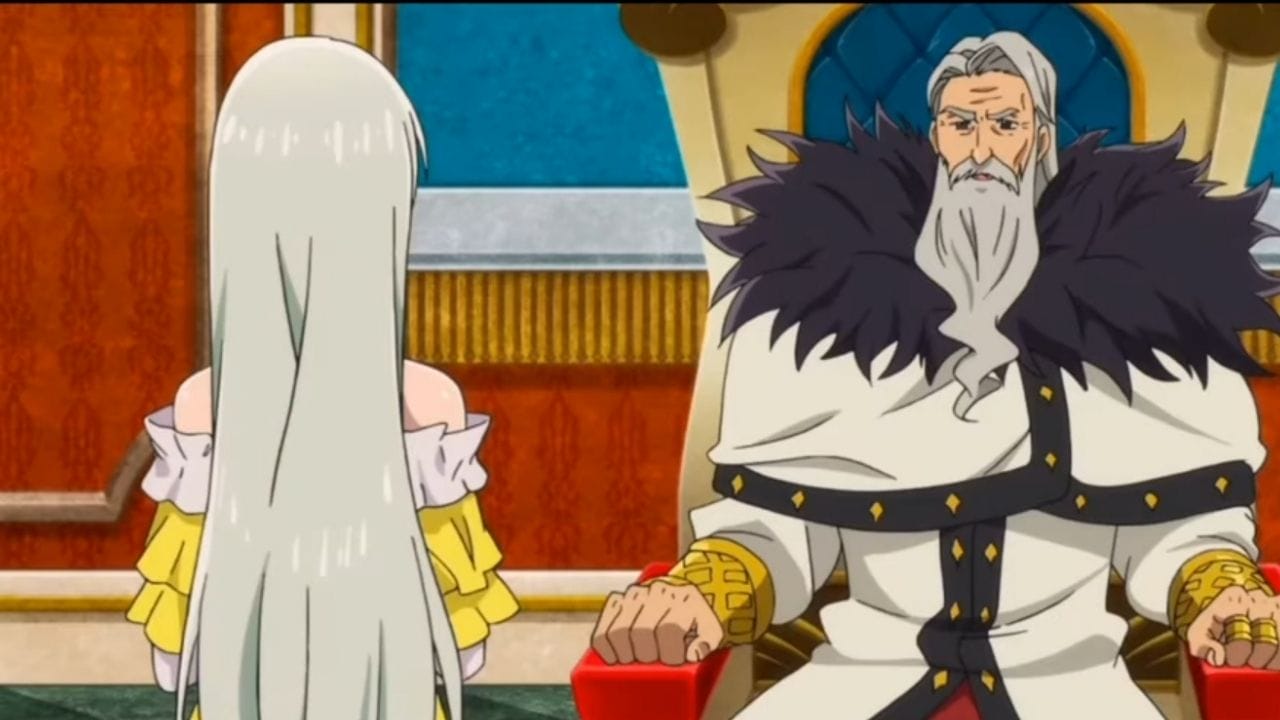 We are confident that most people are uninterested in the plot of this program. Most of the time, the action is predictable. In terms of plot structure, several other anime in the same genre provide something similar. Because the program is aimed at a younger audience, pointing out weaknesses in the plot is a little harsh. Despite its tropes, the narrative is undeniably clever because it does not rely on standard action-anime situations such as power-ups and pals appearing to rescue the day. These plot troupes may be found in the most exemplary anime programs, such as ‘Fullmetal Alchemist Brotherhood,’ but not in this one. Even the dramatic subplots centered on affection and brotherhood. 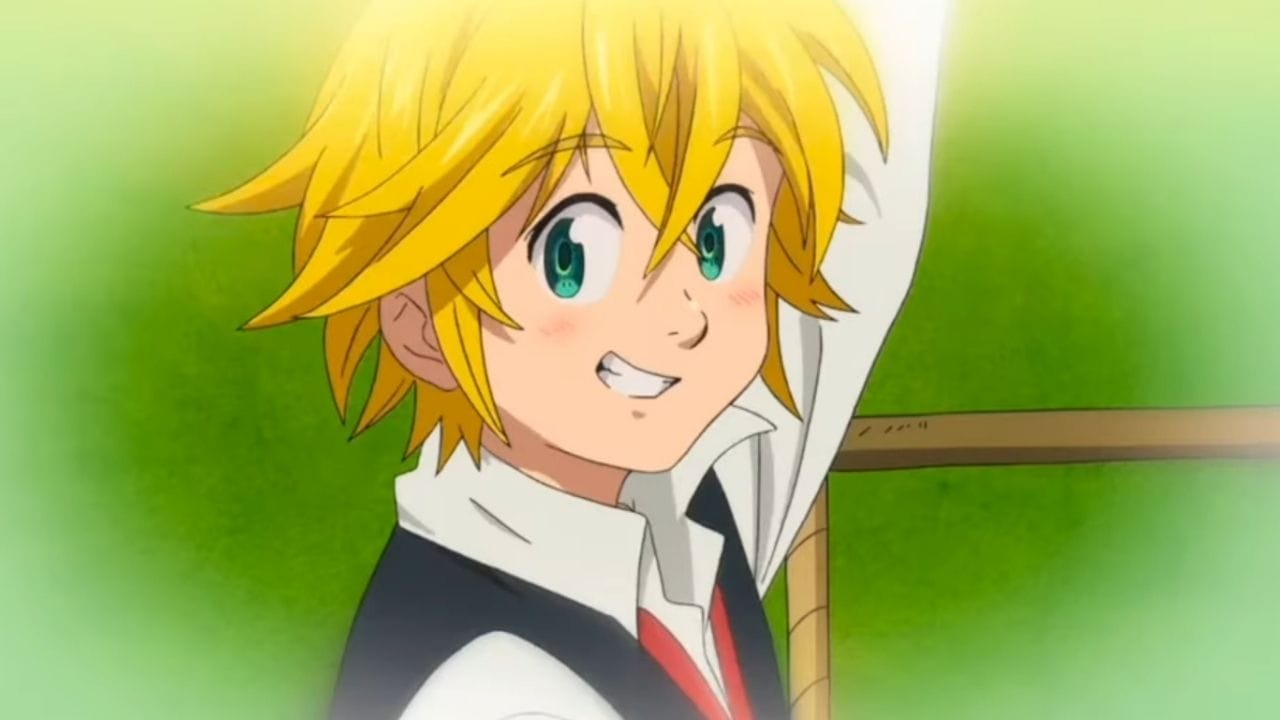 The Seven Deadly Sins is an action, comedy, and romance manga and anime series. After acquiring Knights of Sidonia, Netflix bought the original Seven Deadly Sins anime series for English broadcast as its second exclusive anime. In November 2015, all 24 episodes were published in subtitled and English dub forms. In February 2017, the service uploaded all four specials from the series’ Signs of Holy War arc, designated as Season 2. Season 3 of the Revival of the Commandments storyline was published in the United States on October 15, 2018. The Imperial Wrath of the Gods storyline, dubbed Season 4, was posted in the United States on August 6, 2020. 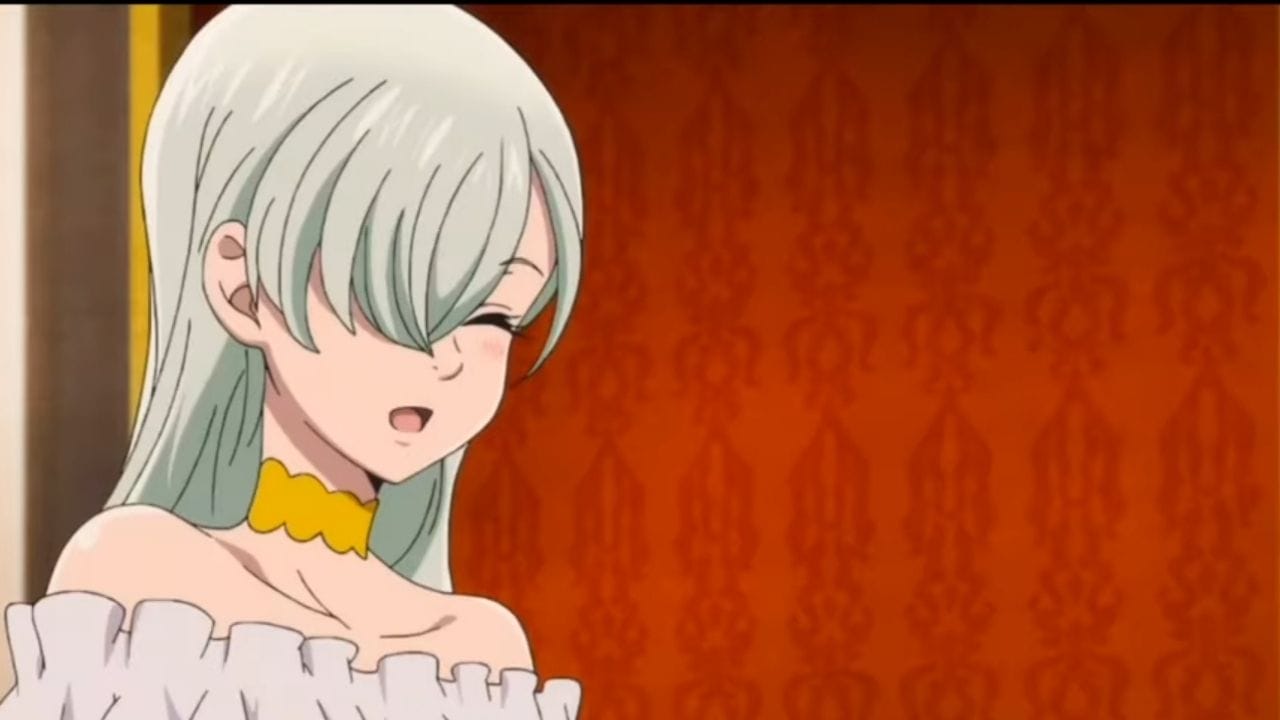 The Seven Deadly Sins, Prisoners of the Sky is a stand-alone film that takes place primarily after the events of The Revival of the Commandments but adds no important plot aspects to the overall story of The Seven Deadly Sins. The film introduces The Six Black Knights of the Demon Clan, against whom Meliodas and the gang must fight, and the Celestials and Goddess Race who live in the Sky Castle. The film features all of the Deadly Sins and primarily acts as a side narrative to build on the mythology of the Demon Clan and the Ten Commandments. In the core set of Britannia and its kingdoms, powerful magic, nonhumans, and talking animals exist.

It takes place in a setting reminiscent of the European Middle Ages and involves a band of strong knights known as the Seven Deadly Sins. The Sins and Holy Knights fight to keep the demons at bay, but with the return of Merlin in her proper form and a revived Meliodas, they destroy Fraudrin and restore Dreyfus and Hendrickson to normalcy. The Commandments, particularly Zeldris of Piety, Gloxinia of Repose, Drole of Patience, Melascula of Faith, and Estarossa of Benevolence, are still alive and pose dangers to Britannia. The Sins recognize that, while they have lost a lot of vigor and cannot fulfill the other Ten Commandments in their current state, they intend to remain together.