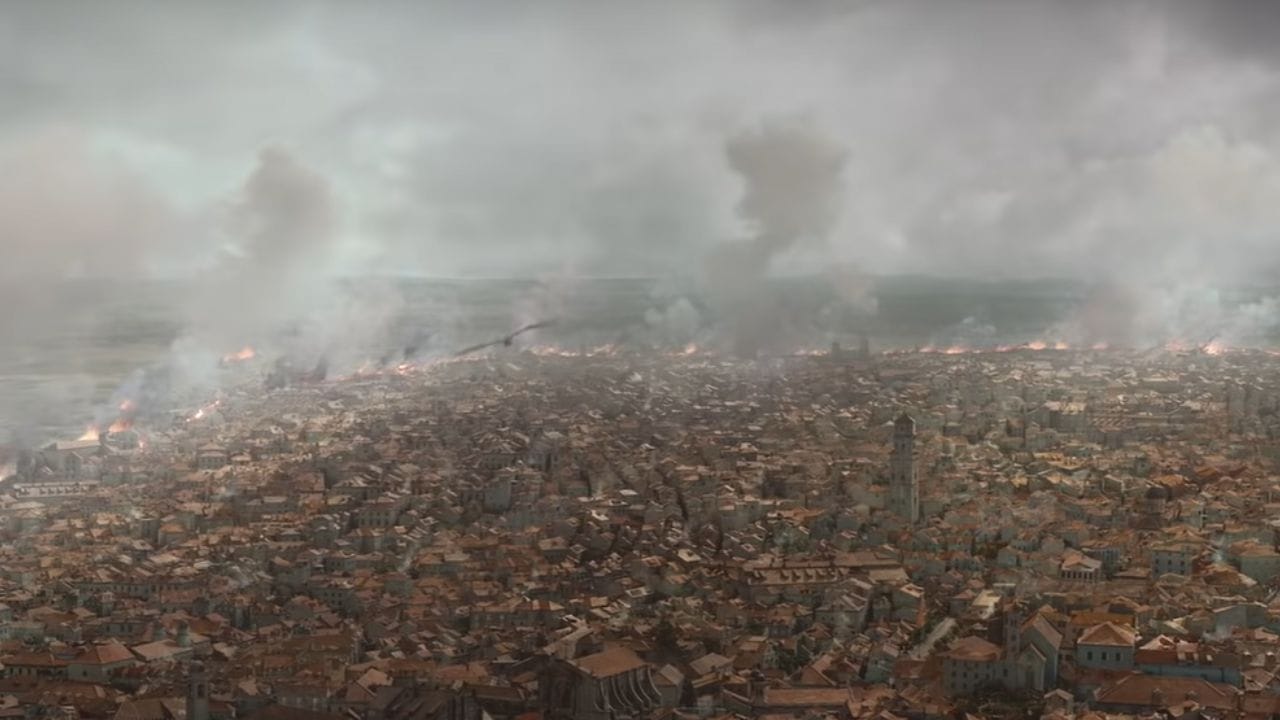 Overall plot of the series Game of Thrones

Game of Thrones is a series based on the novel Song of Ice and Fire, the book series written by George RR Martin, which is based on a fictional Kingdom consisting of 7 Kingdoms of Westeros and a continent named Essos. The overall fight of the play is related to the Iron Throne and the battle between the seven kingdoms regarding who will be sitting on the throne and having independent families. It can be seen in the series that the first ever rulers of the throne were the Targaryen. Following that, Robert Baratheon took the throne from the Targaryens. After the death of Robert, the series has various changes, which are one of the best plot twists ever made. 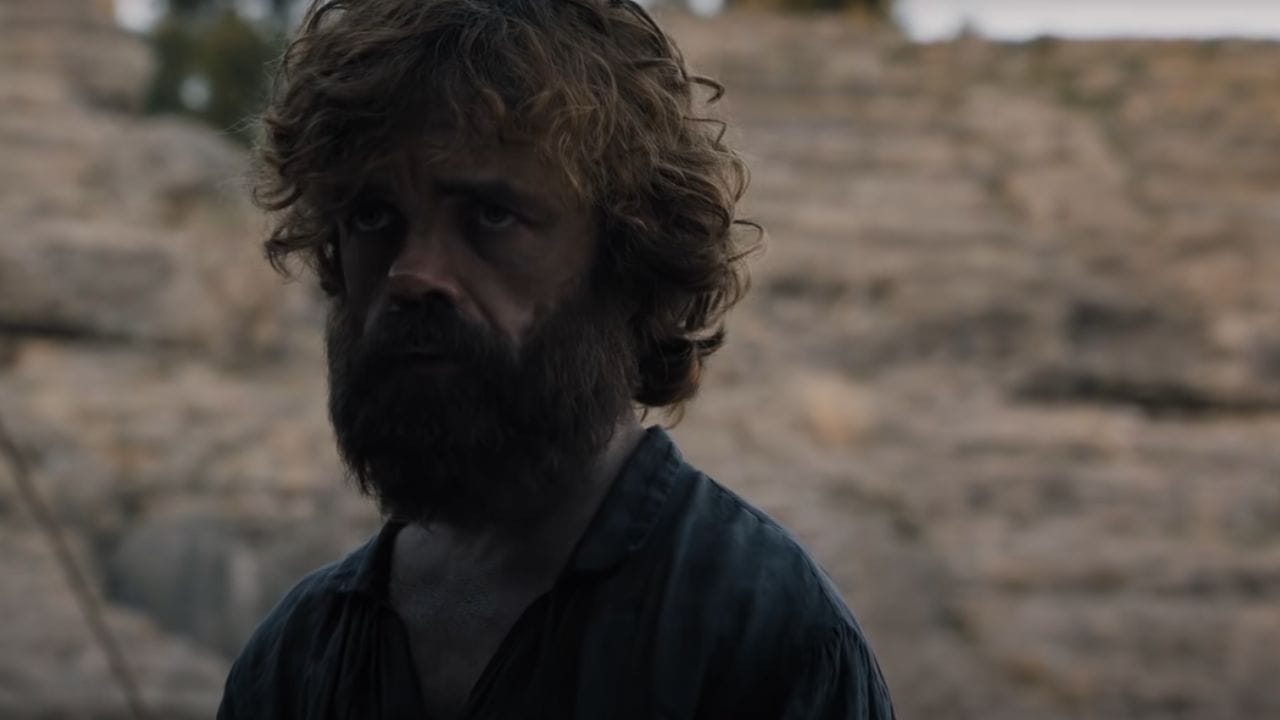 Successful Cast and Characters of Game of Thrones 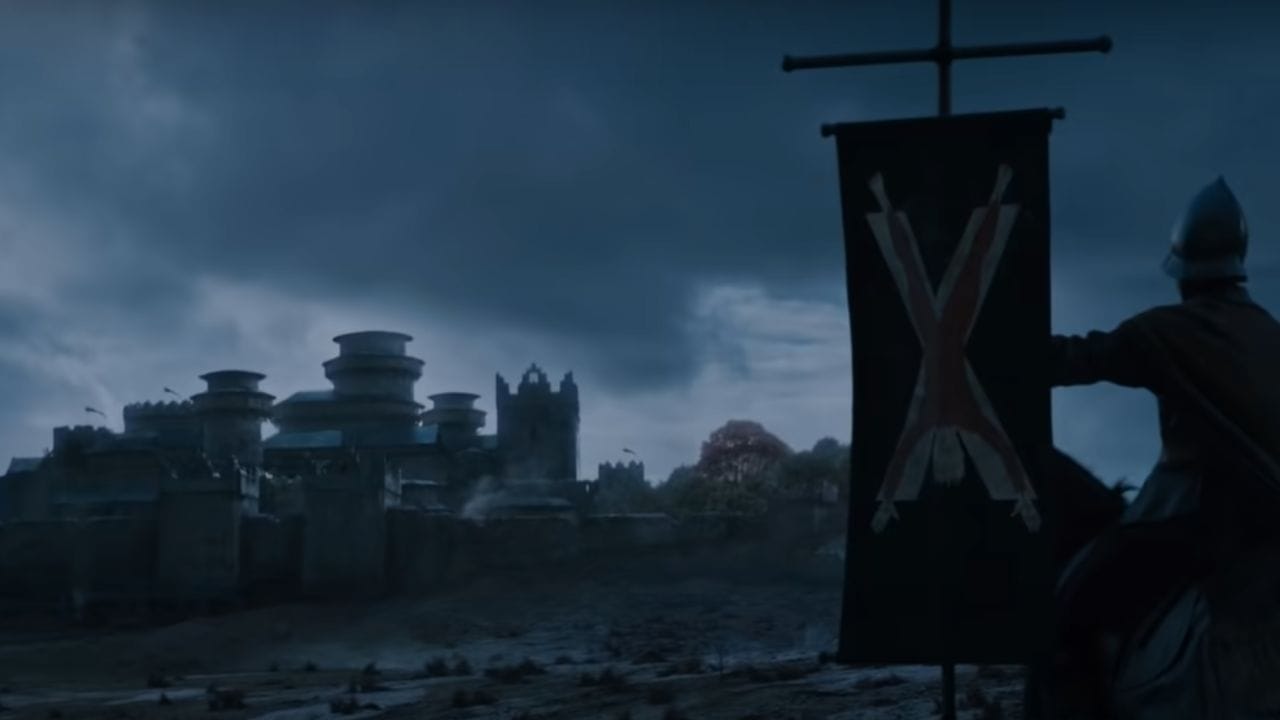 The overall filming of the series was done in Canada, the United Kingdom, Iceland, Croatia, Spain, and Morocco. Beautiful filming locations were covered while filming the overall series and the majorscene of the film was the Paint Hall studios which are situated in Northern Ireland. The exterior scenes were majorly shot in the Mourne Mountains. Castle Ward was where all scenes of Winterfell were shot. Saintfield was covered while shooting the series. Magheramore was the place where Castle Black was shot. Saintfield was the place in Northern Ireland where most of the battle scenes were shot. During the 73 episodes of the series, various beautiful locations were covered, which are very hard to be mentioned one by one, but these were the most beautiful locations. 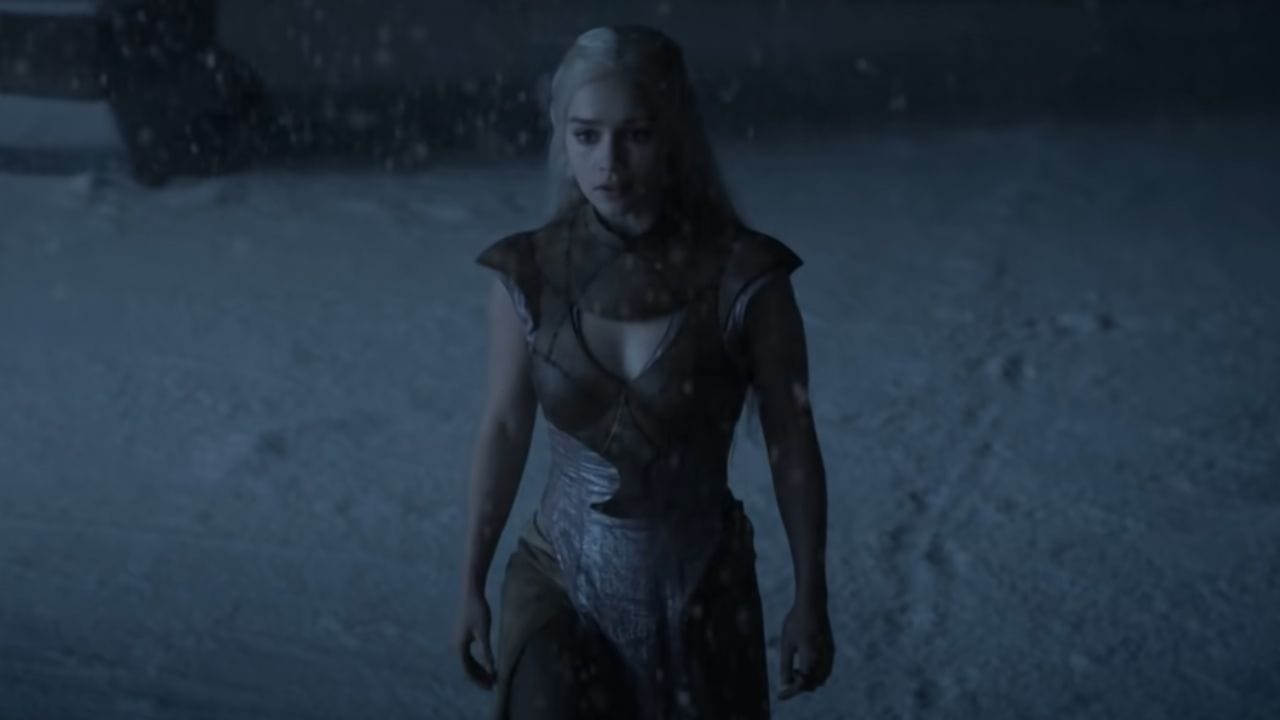 Prequel series of Game of Thrones 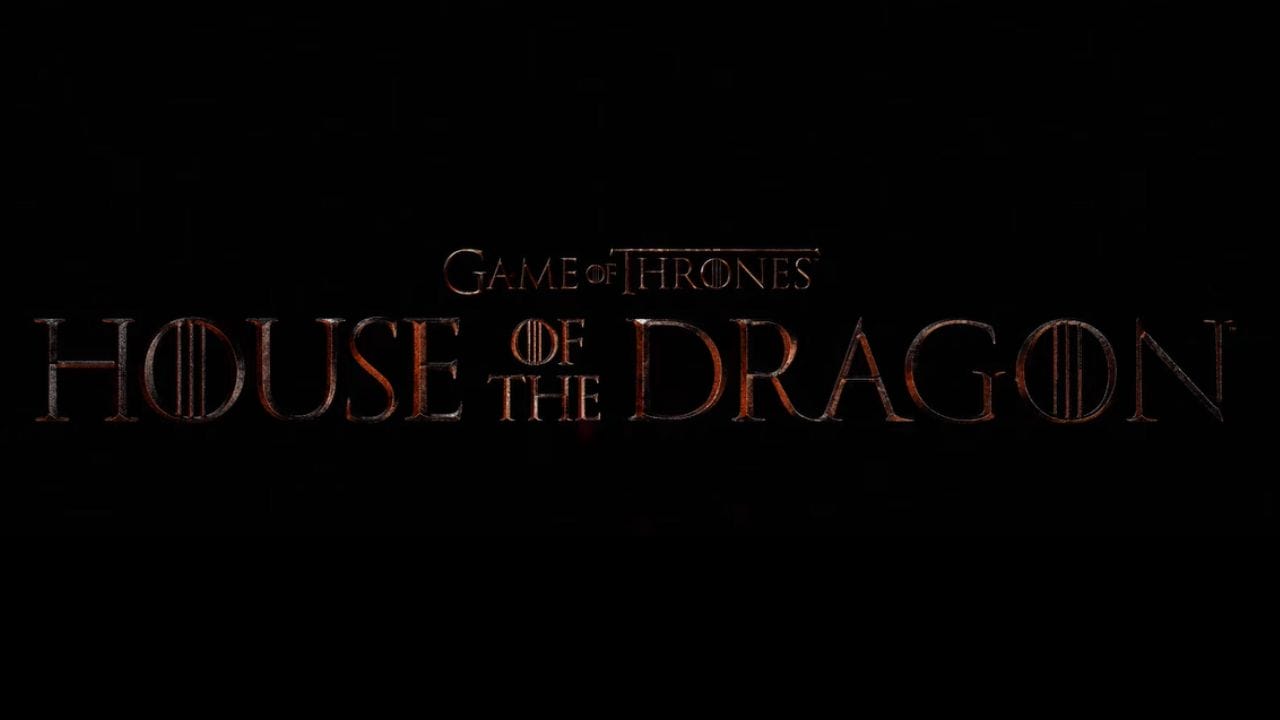 Plot twists, the release date of the Prequel series of Game of Thrones

The House of the Dragons will be the frequent Game of Thrones series released on the 21st of August 2022. It will be an HBO Max series and related to the Targaryen family. The overall plot will revolve around how the Targaryen themselves from civil war and destroyed their Kingdom. The comprehensive series will show the number of dragons and how the dragons killed themselves in the series. It will be a youth series that was filmed in California and Spain, and it is expected that this series will gain much more recognition just because of the craze of Game of Thrones.