The Mr. Sexy Zoom Man’s name has been one of the most discussed topics among Alex Cooper admirers—whose full name is Alexandra Cooper. The podcast presenter previously claimed that she is dating a guy she met during a completely business-related zoom meeting. She refers to him as Mr. Sexy Zoom Man. Cooper has yet to divulge the true identity of her lover to her admirers and has only released snippets of information about her connection with him.

Her followers, however, believe that Mr. Sexy Zoom Man is none other than Matt Kaplan. I think Matt Kaplan is Mr. Sexy Zoom Man. Fans of Alex Cooper have been speculating about the identity of Mr. Sexy Zoom Guy, the man she met at a business-related Zoom conference and has been seeing since. While Cooper has yet to divulge her boyfriend’s full name, many assume it is Matt Kaplan.

Who is Matt Kaplan? 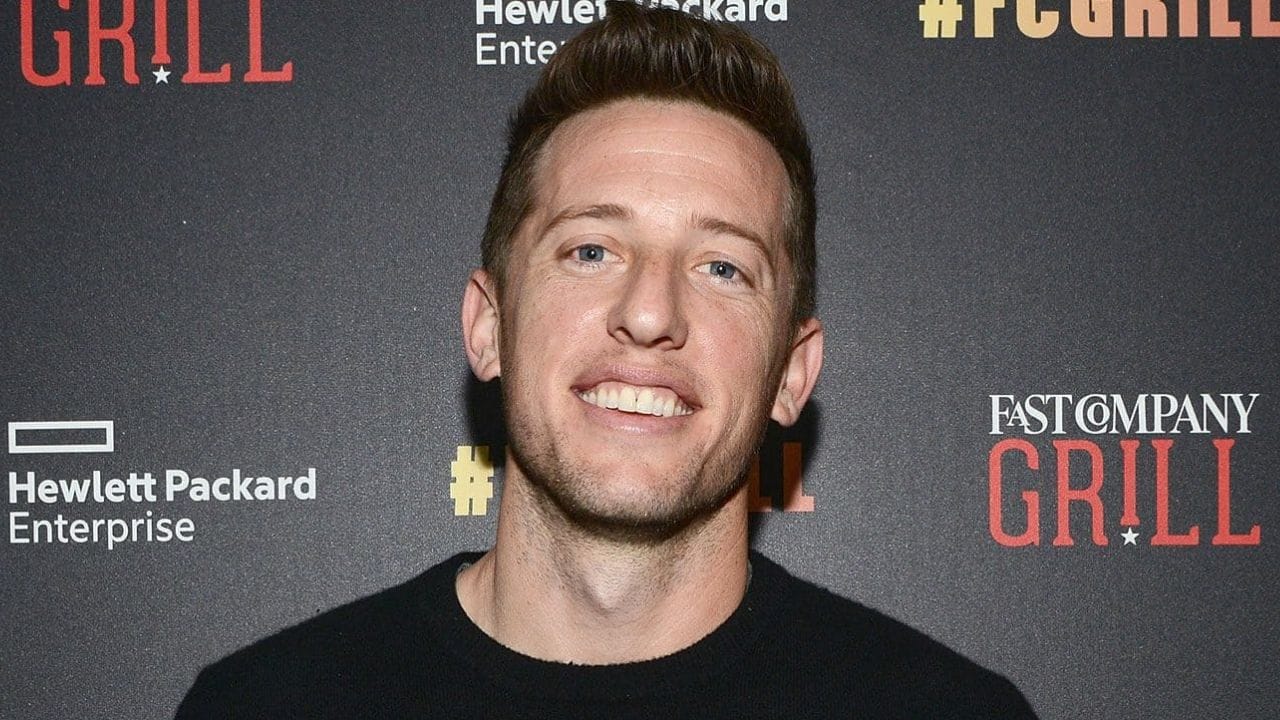 Kaplan is presumably the owner of the “ACE Entertainment” business, which has created several movies. Let me tell you that he became well known as the star of the television program “Are You Afraid of the Dark?” He has also produced many movies and TV series, including BBQ Bill, My Dead Ex, You Get Me, Straight Outta Oz, and many more. Future TV shows and movies, including Heroine, White Smoke, Beware That Girl, Hello, Goodbye, and Everything in Between, are among the projects Matt is now working on.

What does Mr. Sexy Zoom mean? 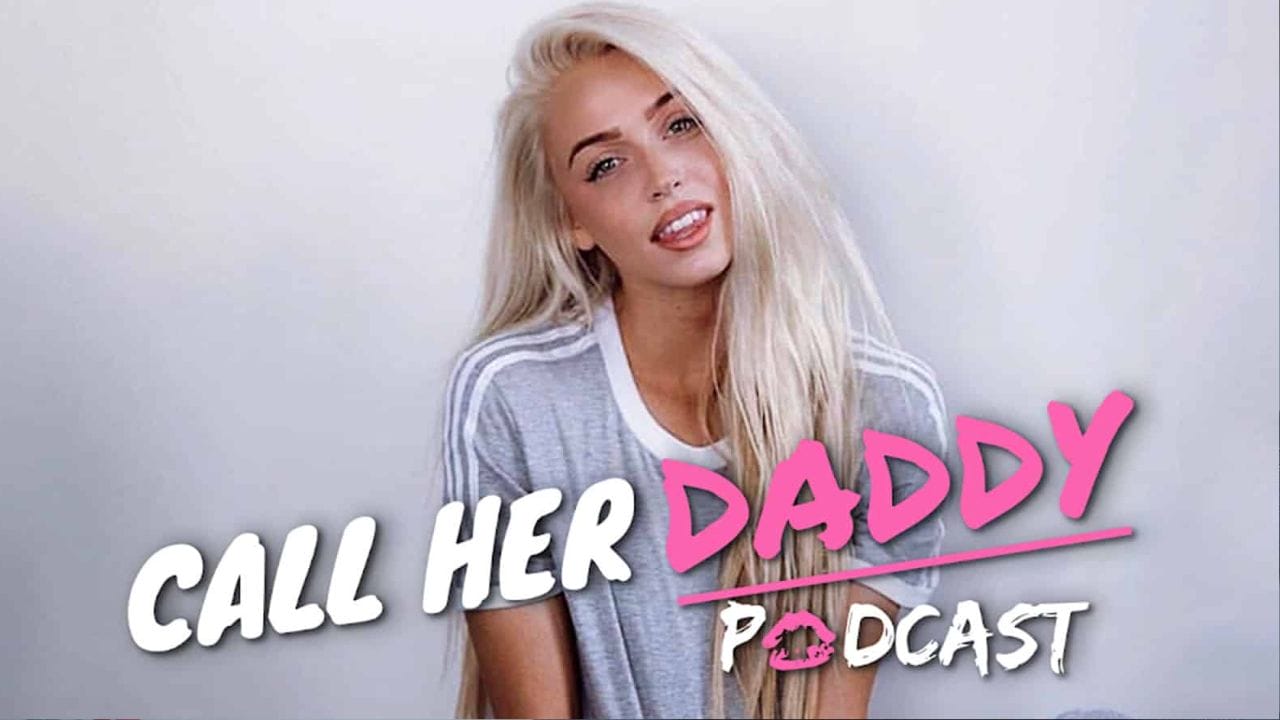 Cooper’s justification for calling her lover “Sexy Zoom Man” makes sense. According to her reports, she first met her spouse on Zoom when the epidemic continued. The 27-year-old was immediately mesmerized by his charisma. They soon had dinner together in her boyfriend’s hometown of Los Angeles and clicked immediately. Cooper said in a July 2021 interview with Bustle that her current boyfriend was far superior to the rest of her ex-boyfriends.

The Boston University grad said that he respected her choice in terms of her career and that he appreciated her need for solitude, which had been a massive problem in all of her previous relationships. But he was frustrated that she had not allowed him to show that he was the one who could make a difference. She also said that, as long as feasible, she would continue to discuss their love lives in her podcast without explicitly naming her boyfriend. After the subject, she said, “It’s intriguing.” 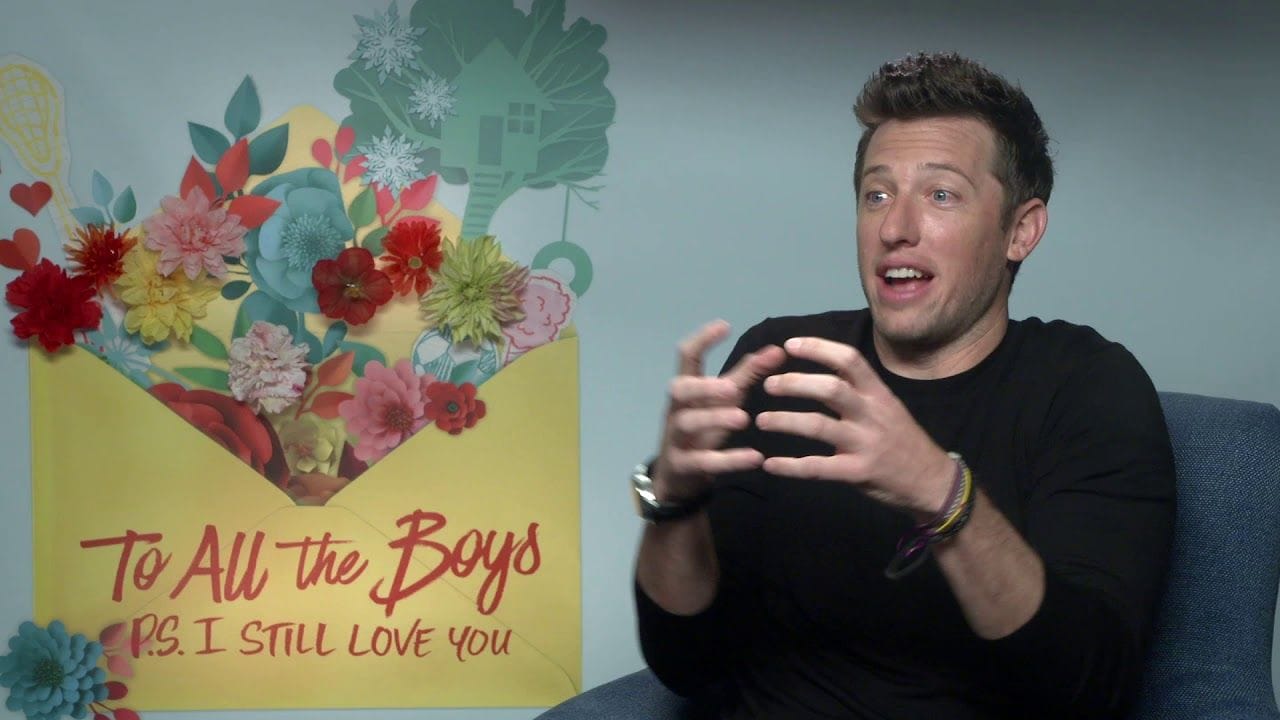 Two points somewhat disclose that matt is Mr.Sexy.Firstly when cooper mentioned on the podcast, then majorly the second evidence shows that he is the one before anything is confirmed filled social media with the dog story, which was that  Sexy Mr. Zoom The second significant hint is Henry, a man’s dog. Cooper has often highlighted the dog on her social media platforms and has featured the canine on her program. But that’s not all. Even when Cooper licked the dog’s tongue in June 2021, it caused a stir. However, disagreements aside, the fascinating aspect is that Henry has a solid connection to Kaplan.

The dog spoiled all! 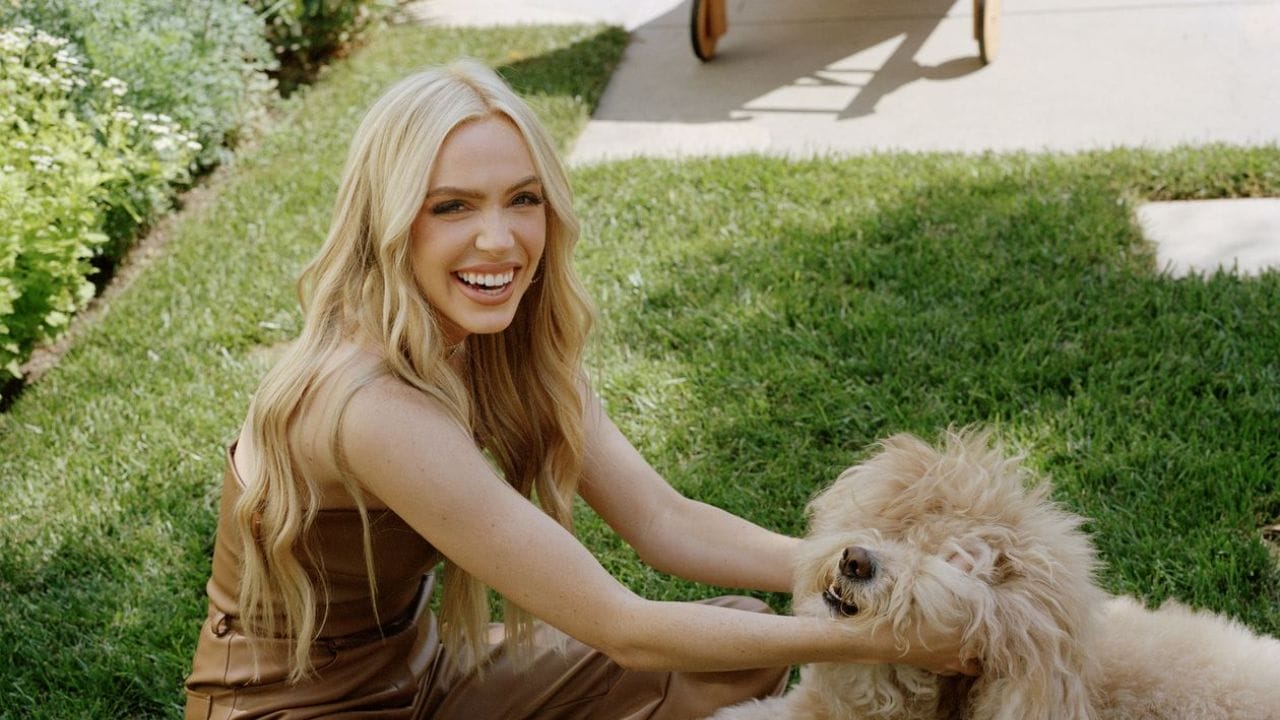 Henry was Matt Kaplan’s dog, Ace Entertainment revealed on Twitter on February 20, 2021. Henry’s presence in Kaplan’s movie To All the Boys was also mentioned in the update. There is no doubt that Henry Cooper identified as her boyfriend’s pet in the message, and the Henry Cooper on her social media pages is the same person. Despite the substantial evidence, Cooper’s new beau cannot be identified with certainty unless she or her lover—possibly Kaplan—breaks the taboo. As Cooper tweeted that she had a boyfriend for real on February 3, 2021, Kaplan’s IMDb page automatically noted that he had been married to her since that day.

Henry’s valid owner is still a mystery, but there’s no denying he’s a beloved puppy. And it seems like he has a perfect life based on the amount of time he spends with both Lana and Matt. As more information becomes available, we’ll keep updating this story.