In the late 1990s, Jewel was a sensational pop star. Even though her reputation waned during her prime years, the singer and composer have maintained a stable and successful career.
Fans have learned much about Jewel’s childhood troubles with being unhoused and horrible encounters with sexual harassment since her first album, Pieces of You. In the wake of these sensitive peeks into her life, many fans are hoping for a fairytale ending for the artist and her romance with rodeo star Ty Murray.

The long-term romance and marriage were recently terminated in divorce, which was a sad outcome. In this post, we’ll be discussing who is jewel married to now.

What do we know about the Dating life of Jewel? 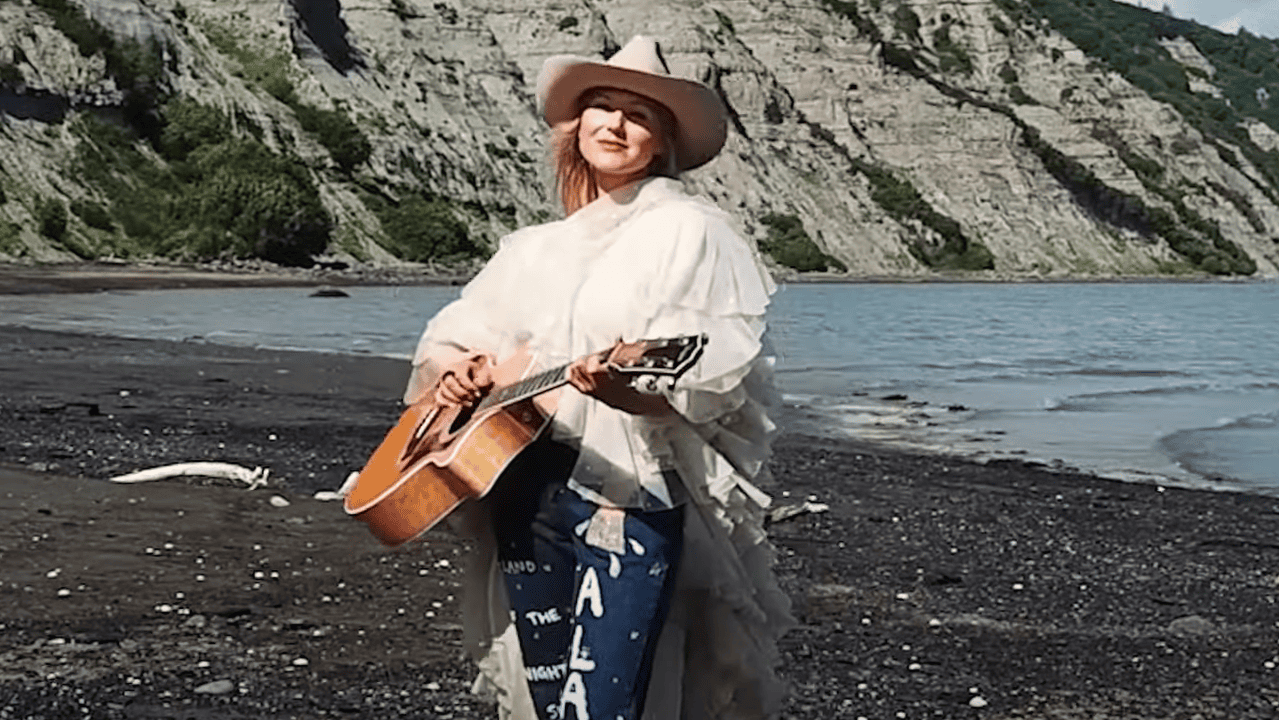 As is common among celebrities who shot to fame at a young age, Jewel’s love life has piqued the curiosity of her devoted following. During her early career, she had a short but passionate romance with actor Sean Penn, with whom she collaborated on a song for a film he was making. So, if you are wondering who is jewel married to now stick around.

Ty Murray, a professional bull rider, was her new boyfriend. According to People, Murray, a former world champion cowboy, married his longtime girlfriend in 2008 in the Bahamas after dating for over a decade.

When Kase was born in 2011, everything looked swimmingly for the singer and her long-term partner. Even more shocking was her announcement that they were separating in 2014.

Jewel has kept a low profile regarding her personal life, preferring to keep her love life private rather than make it known. In an interview with People, she did admit to dating NFL player Charlie Whitehurst for a considerable period. They haven’t said much about their relationship, although it seems they’ve been dating since at least 2016.

Early life and career of Jewel. 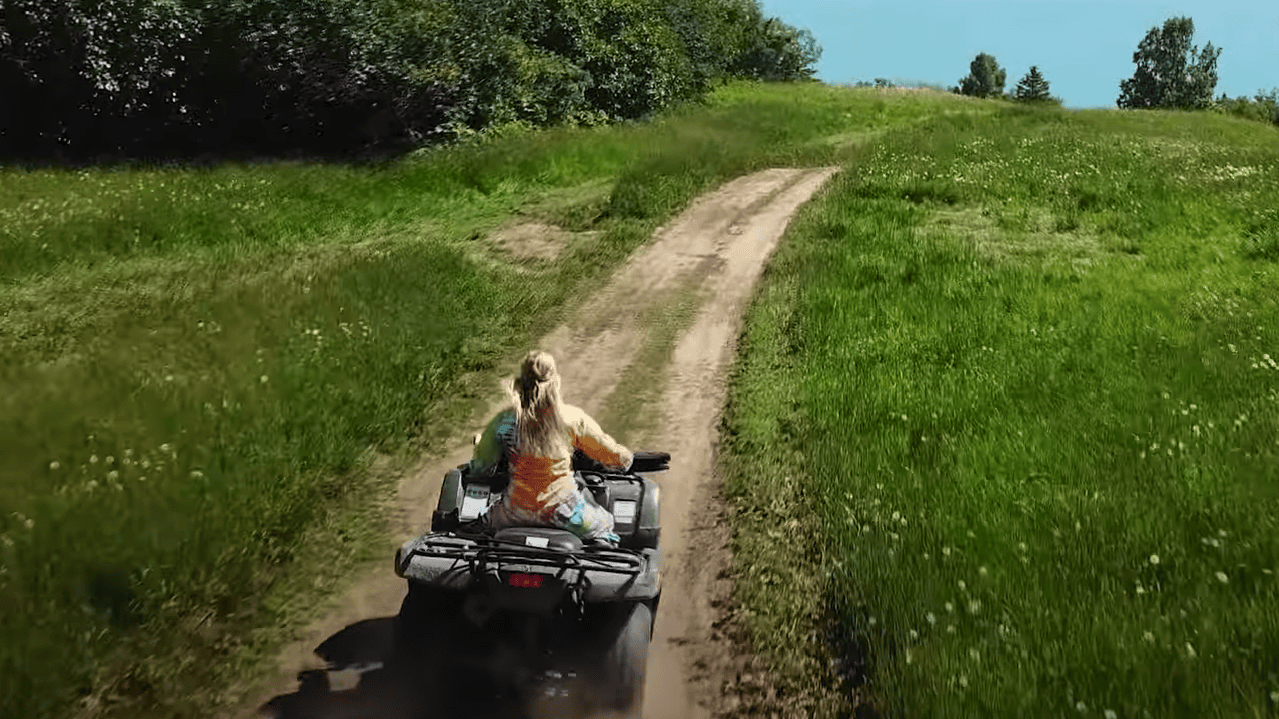 Although Jewel’s Alaskan upbringing was uncommon, it shaped who she is now as an artist. Her parents were also musicians, and she played on stage with them when she was six. Even though her parents divorced, she continued to sing with her father and learn the yodel from him. This would later appear in her music.

At fifteen, Jewel began performing solo shows for her friends and family. She was awarded a scholarship to attend a private performing arts school in Michigan in the same year she was recognized for her achievements. The following year, she went to San Diego and began a career in music. Atlantic Records signed her to a deal after gaining a massive following in local coffeehouses.

Pieces of You was published in 1995, her first album. Once widely recognized the following year, it became one of the best-selling debut albums despite its modest start. She kept putting out records after albums, selling more than 30 million copies worldwide. That should give you a brief idea about who is jewel married to now.

More about Jewel and her lifestyle 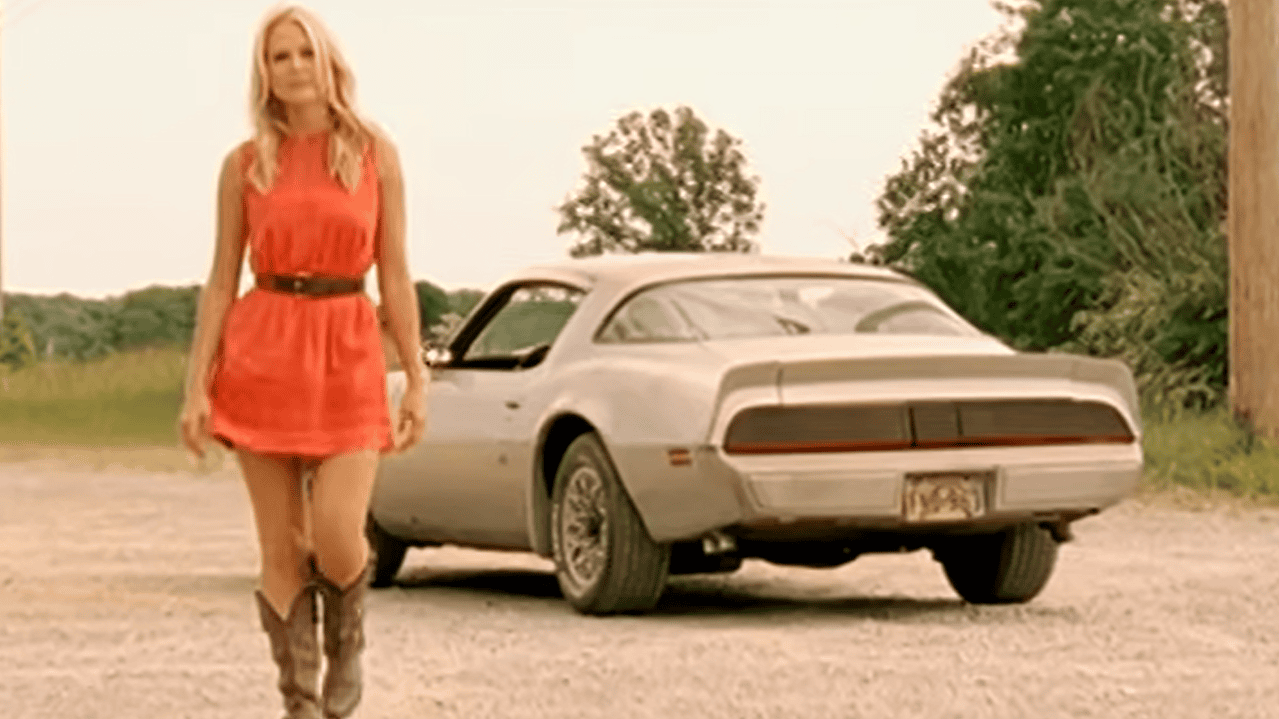 Celebrities are often the subject of a slew of relationship rumors and controversies. Are you single or in a relationship? Who is Jewel’s boyfriend? We’re here to dispel dating myths about Jewel’s past relationships and single status.

There’s a lot we don’t know about Jewel’s previous relationships. It’s easy to figure out who Jewel is seeing, but it’s far more challenging to keep track of all the flings, hookups, and splits she’s had. The privacy of celebrities continues to astonish us even in 2022. That should answer your question of who is jewel married to now.

According to our records, the 48-year-old pop artist is now seeing Charlie Whitehurst. Jewel keeps a low profile and avoids the media as much as possible when discussing her private life.

What is the net worth of Jewel?

One of the most successful debut albums in music history was Jewel’s “Pieces Of You” from 1995. More than 15 million copies of the album were sold worldwide, making it 12 times platinum in the United States. Throughout her career, she’s published 12 studio albums, selling over 30 million copies worldwide.

As of October 2021, Jewel’s net worth is believed to be over $35 million, according to Wealthy Persons. Her concerts and performances as a singer and composer account for a significant portion of her net worth. Her yearly earnings are reported to be in the vicinity of $500,000. This article should have provided you an answer for who is jewel married to now.