Charlie Puth revealed more information about his new track, That’s Hilarious, which is about a break-up he had in 2019. Following much speculation, the We Don’t Talk Anymore and One Call Away singer has stated that his new song will be released in April this year. However, when releasing song details in a TikTok video, Charlie also said that 2019 was the “worst year” of his life. His followers were piqued by the video and wanted to learn more about his previous relationships. He played the song inspired by a breakup he experienced in 2019, which he described as his “worst year.” However, he also indicated that he is thrilled for fans to finally hear the song.

Who is Charlie Puth? 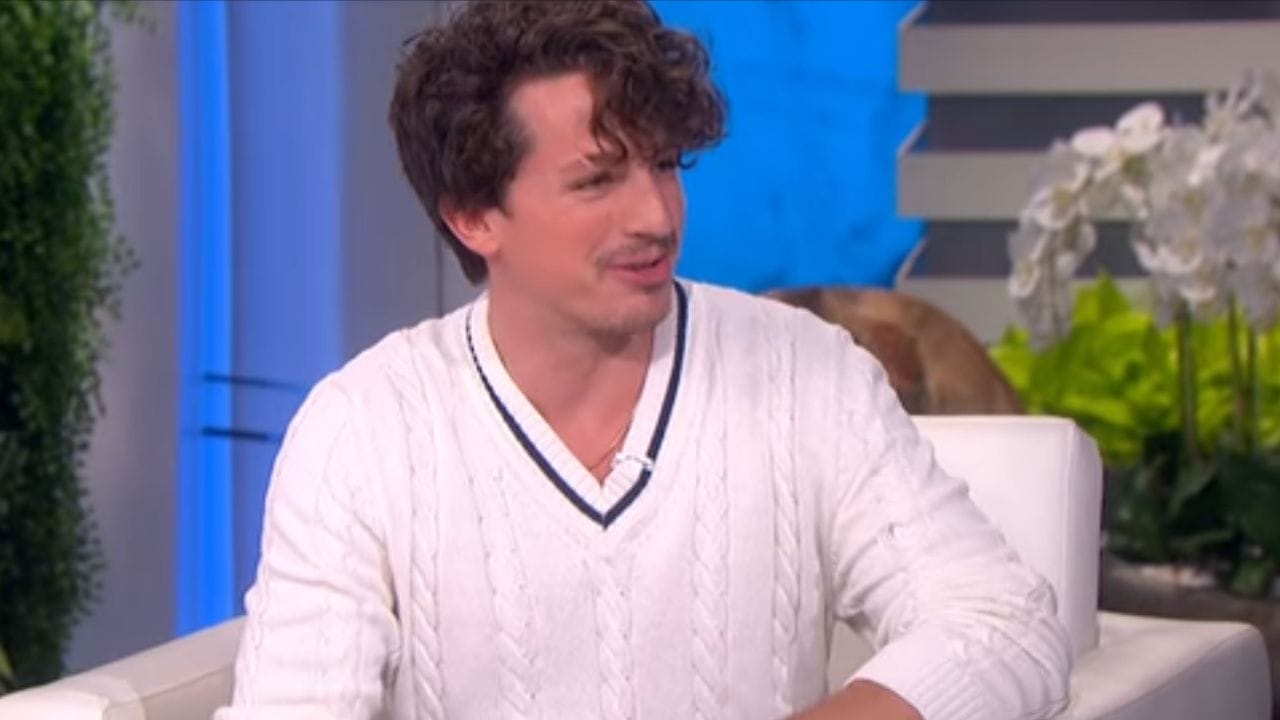 Charles Otto known as “Charlie” Puth is a well-known singer-songwriter. He rose to prominence after uploading original songs and covers on his YouTube page. After his abilities were discovered, he was signed, kicking off his formal career. Atlantic Records, an American musical company, published his debut studio album in 2016. Puth claims that his family is not affluent and that his family struggled to make ends meet during his upbringing. He has expressed thanks to his parents, who have worked tirelessly to support him in his artistic endeavors. Puth is a multitalented superstar who is not only a vocalist but also a producer, composer, and instrumentalist.

The early life of Charlie Puth: 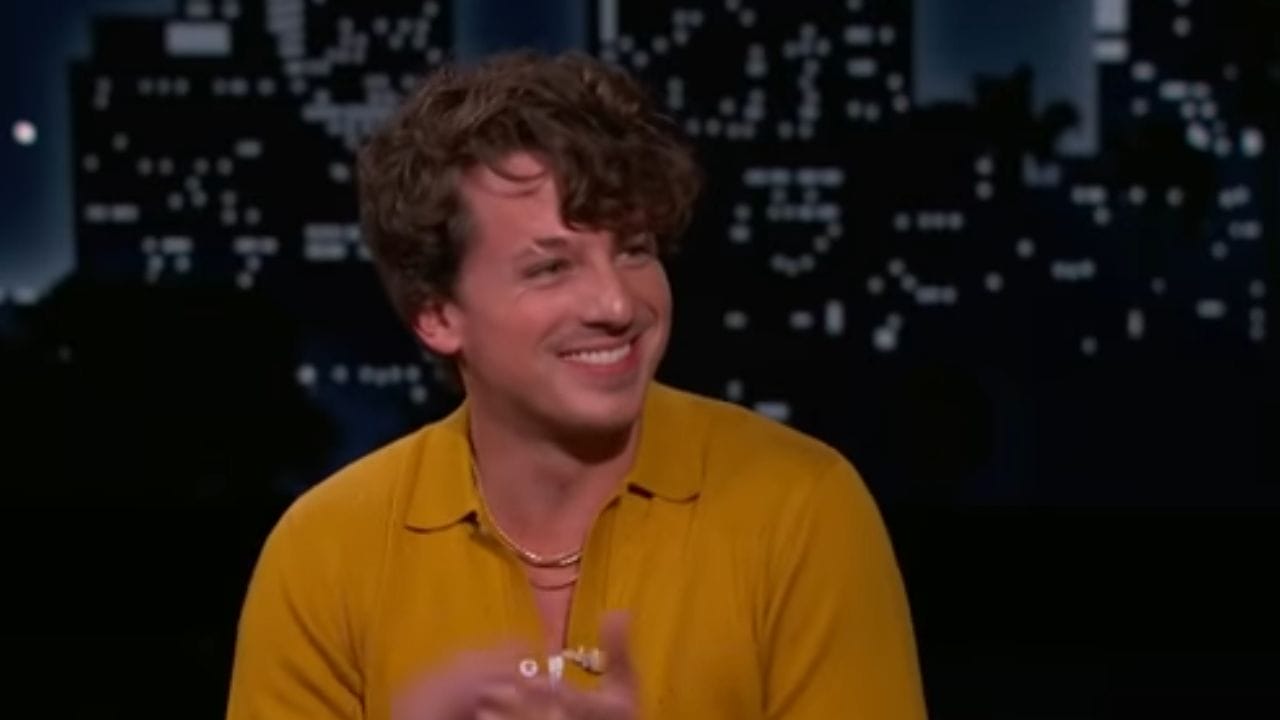 Charlie Puth was born in December 1991, in New Jersey, USA. Debra, his mother, is a music instructor who has also produced advertisements for HBO, and Charles Puth is his father. Charlie is the oldest of their three children. He was just two years old when he was nearly killed by a dog bite. His right forehead, on the other hand, was disfigured for life. In addition to his usual education, he attended the Manhattan School of Music Pre-College as a jazz piano major with a minor in classical studies. According to Puth, he initially aspired to be a jazz musician, but because his parents were substantial pop fans, he also began to acquire a love for music as well. 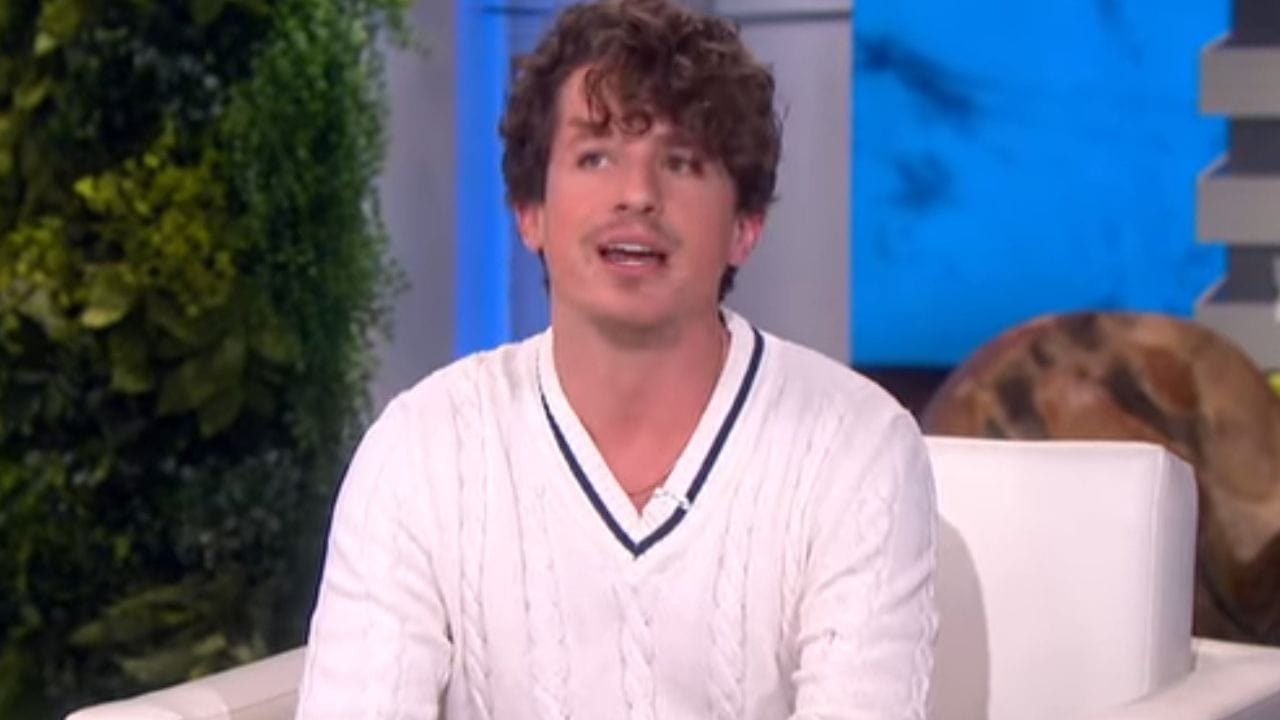 Puth has been in many famous romances. Sportskeeda said he had a brief relationship with singer Selena Gomez in 2016. In 2018, he dated actress Danielle Campbell and singer Bella Thorne. In addition, in September, he shared many images on social media with actress Halston Sage, which he has since deleted. Puth was photographed with singer Charlotte Lawrence during New York Fashion Week in February 2019, and the two confirmed their relationship a few weeks later. Soon after, reports circulated that they had split up. Fans hope that whatever happens in the artist’s relationship life will continue to inspire the music they enjoy. And Elton John will very certainly inform Puth if he is successful. 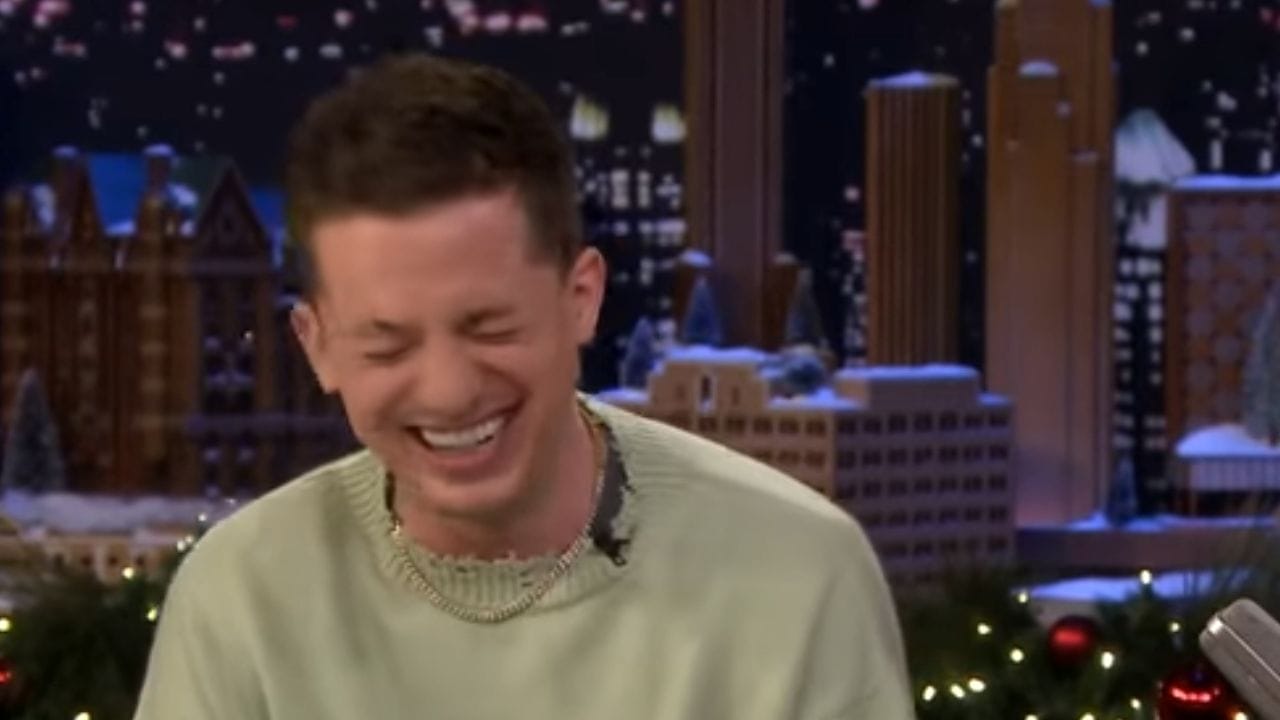 In September 2009, Charlie Puth opened own YouTube account. ‘Charlies Vlogs,’ it was named. He began by making cover comedy videos. In 2010, he debuted his first music video. Later that year, he published his debut Extended Play, ‘The Otto Tunes.’ In 2011, he won an online video competition sponsored by Perez Hilton, an American television celebrity. His winning submission was a cover of Adele’s “Someone Like You.” He portrays the romantic interest of renowned American singer Meghan Trainor in the music video ‘Dear Future Husband.’ In the video, they are shown meeting on an online dating site, and then Puth arrives at Trainor’s house with a pizza. 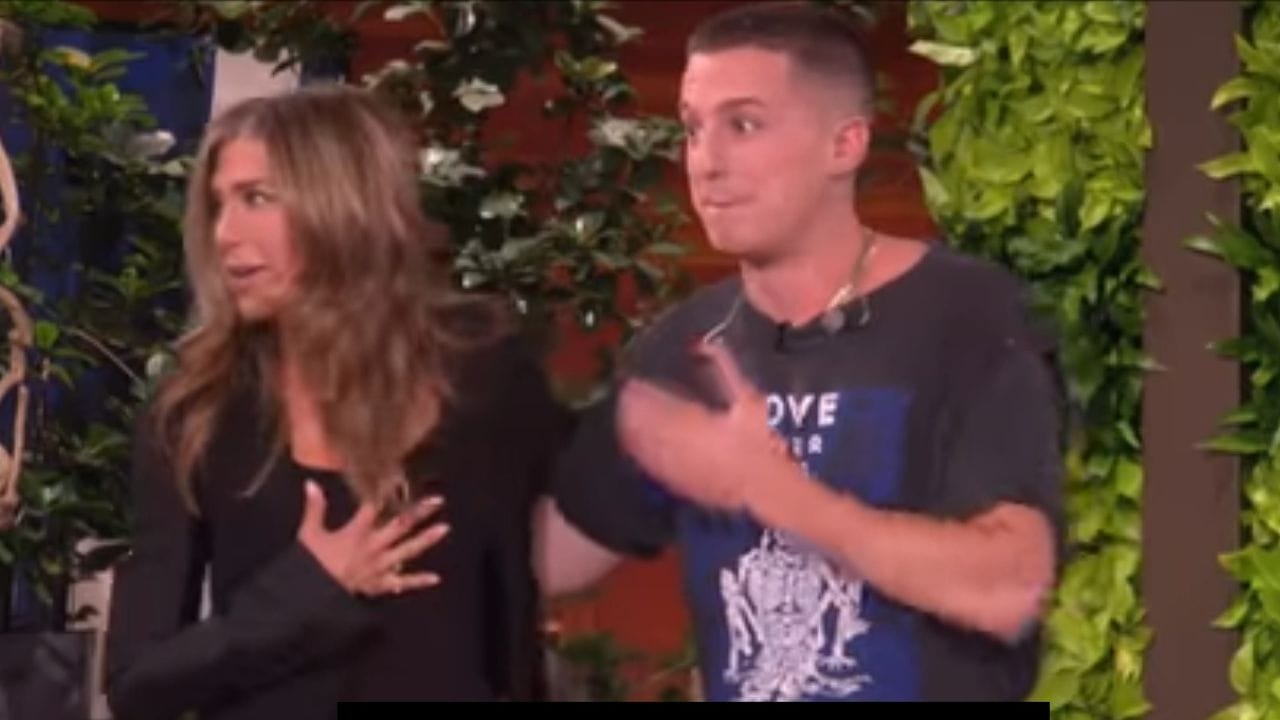 These extraordinary musical inventions have helped him gain a large following on social media. Charlie Puth has over 15.6 million Instagram followers and frequently publishes images emphasizing his new releases. He has recently garnered popularity as a result of his YouTube tracks. Congratulation to Charlie Puth on the future release of his singles and albums. I’m hoping ‘That’s Hilarious’ becomes a huge success and forgetting the singer’s prior heartache, urging him to move on. Charlie Puth received the Pop Crush Music Award for Best Cover Song in 2011 for his song “Someone Like You,” as well as the Critics’ Choice Movie Award for Best Song in 2015. He also received the Billboard Music Award for the same work.

We spoke about In 2019, who has Charlie Puth dated? Charles Otto Puth Jr. was his given name at the time. Not to add that he collaborated on a few influential albums, one of which being Nine Track Mind, which was published in 2016. Aside from his works, Charlie has been well-known for his love connections with many prominent musicians, including Selena Gomez, Danielle Campbell, Bella Thorne, and many more. He has stated that 2019 has been the ‘worst year’ of his life, citing the failure of his relationship. Charlie Puth sobbed as he described a difficult time in his life. In addition, we will discuss some of Charlie’s famous works that contributed to his large fan following.