This time, it looks a lot like a bullseye as Marvel prepares to let the Hawkeye series take flight on Disney, and before it does, we assume you are on a picturesque tour to find out where the series was filmed. The sixth Marvel television series will see Jeremy Renner’s Clint Barton hand over the Hawkeye mantle to Hailee Steinfeld’s Kate Bishop. Florence Pugh will also return as Yelena Belova, introduced as Natasha Romanoff’s sister in Black Widow. Still, her role has been left out of the series advertising, implying that she has a trick up her deck. Let’s discuss the exciting locations where hawkeye was filmed. 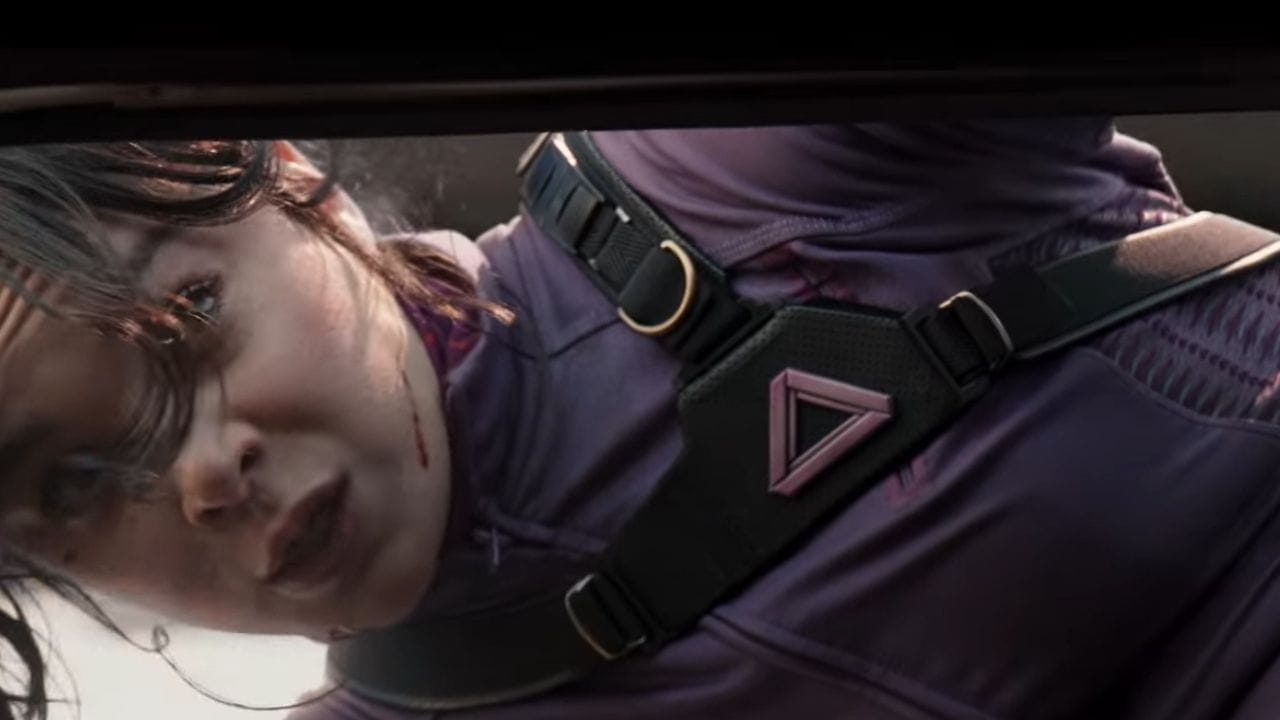 Clint chooses to take his children to New York for a Rogers: The Musical performance at the Lunt-Fontanne Theatre during the holiday season of 2024. The Lunt-Fontanne Theatre, formerly the Globe Theatre, is a Broadway theatre in New York City’s midtown district. Director Rhys Thomas first proposed the musical as a cause for Clint to be in New York as a simple proposal. Feige loved the concept and met with Broadway composer Marc Shaiman, who joyfully agreed to write an opening song. A crucial scene is filmed at this location which came out very well in the Hawkeye series. 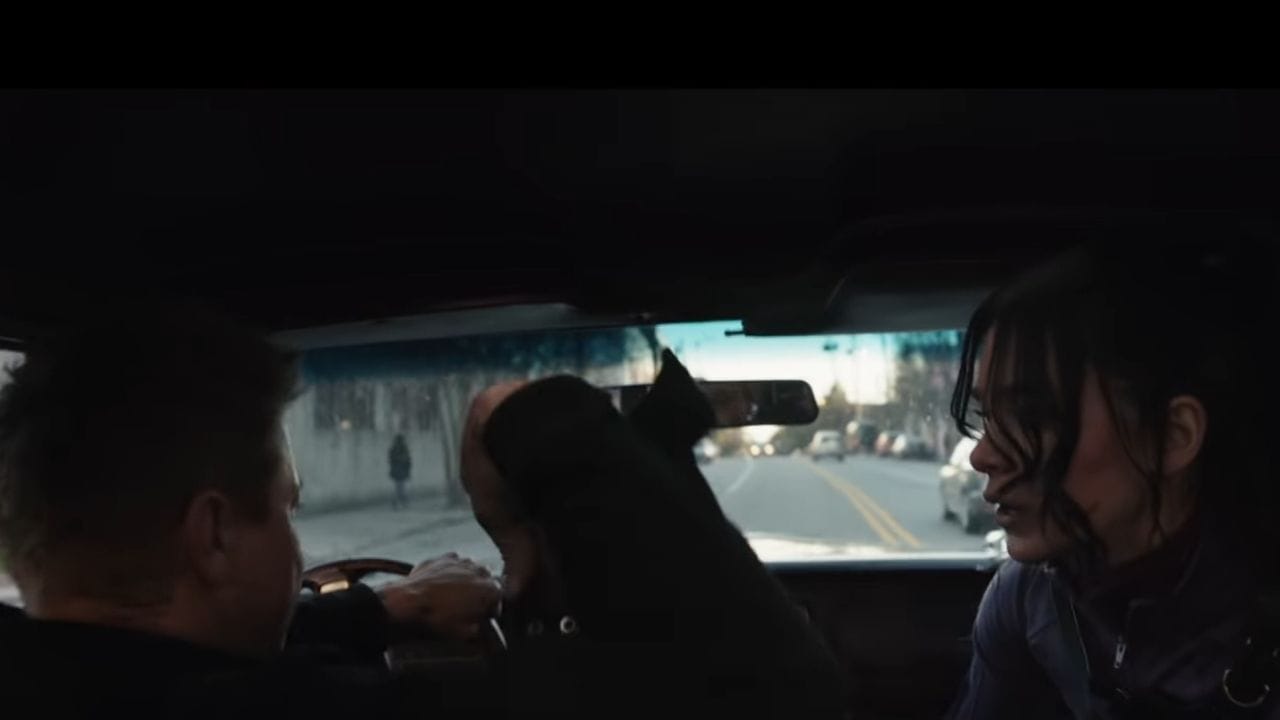 The majority of ‘Hawkeye’ filming took place in New York City, primarily in Manhattan, one of the city’s five boroughs. This will be taken place at the Washington Square Park, one of the most important cultural locations in the state. The plaza is in the Greenwich Village neighborhood of Lower Manhattan. The exhibition also includes Midtown Manhattan, which is home to notable structures such as the Empire State Building and the United Nations headquarters. The Rockefeller Center rink was also used for filming. Hell’s Kitchen, a Midtown neighborhood, is one of the filming sites. 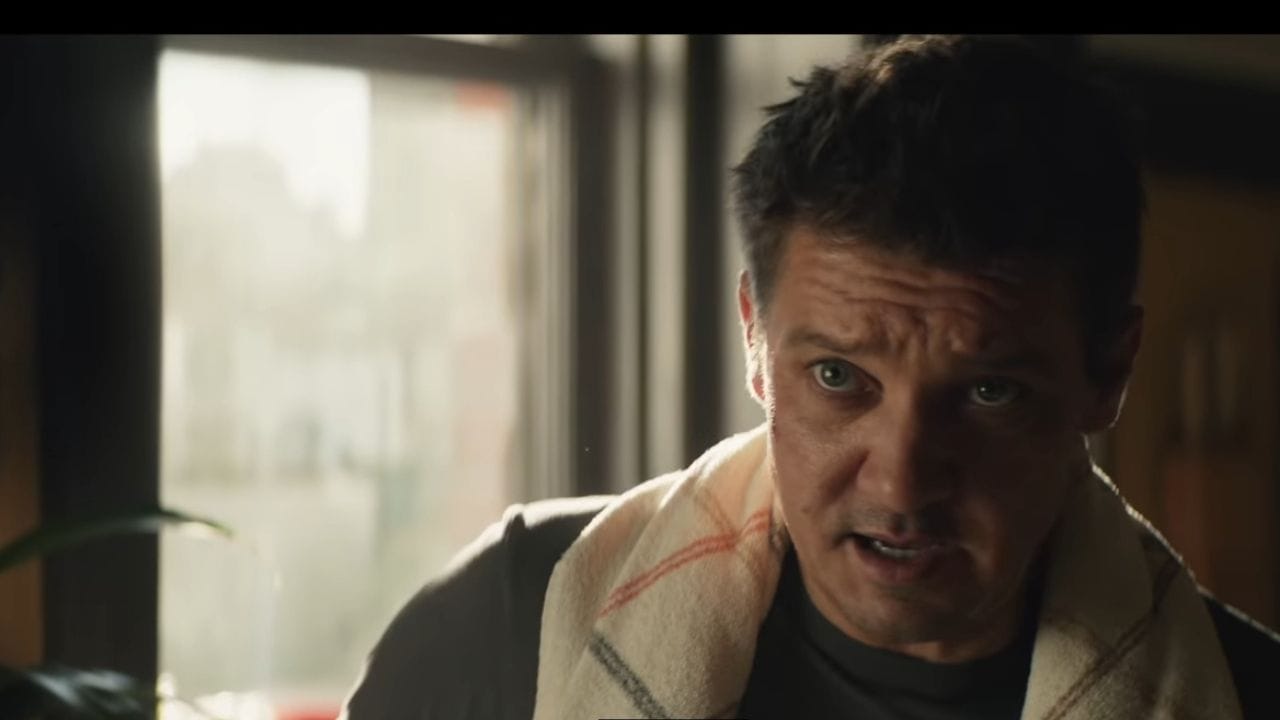 Tyler Perry Studios in Atlanta, Georgia, hosted the majority of the filming. The 330-acre production facility is owned by actor and filmmaker Tyler Perry. Peachtree Street was also utilized in certain scenes. Some of the filmings took place at Trilith Studios in Fayetteville. The studio is located at 461 Sandy Creek Road, south of Atlanta. The studio is one of the best in the industry, with 24 unique stages for film and television production. Backlots, office rooms, and other high-end production amenities are also available in the studio area. This was the beautiful location described by the series’ actors. 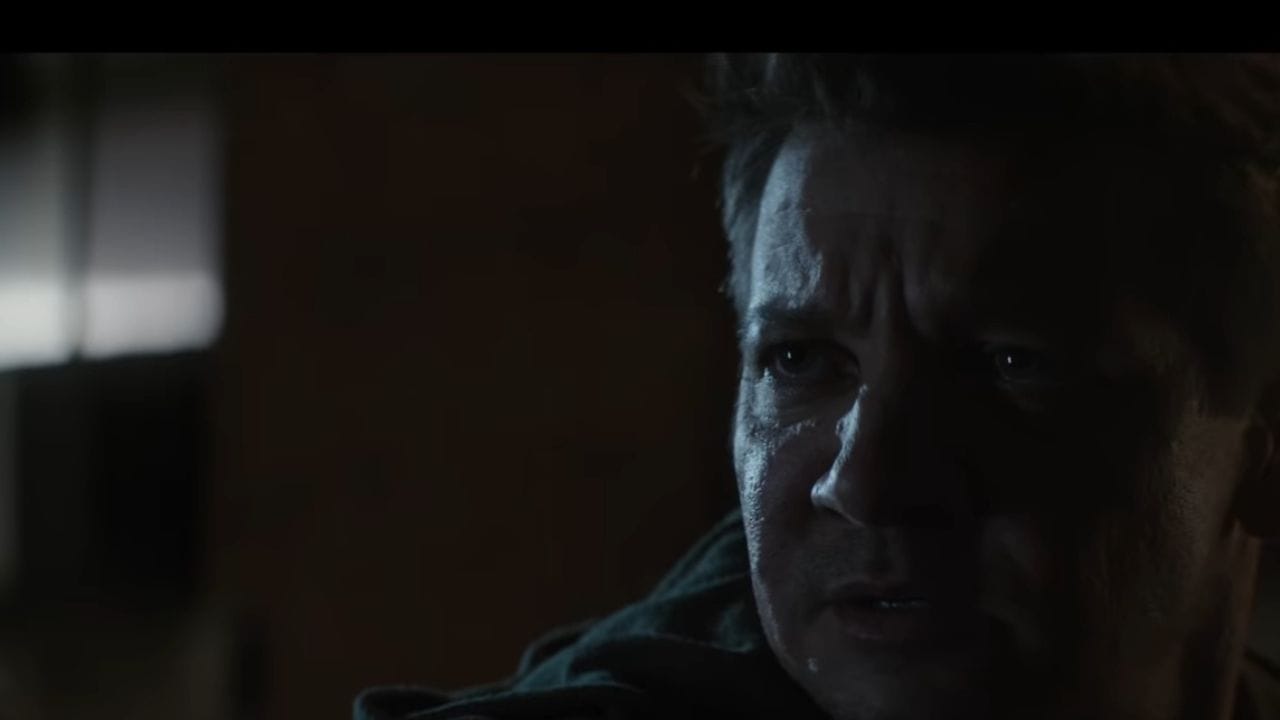 Toronto and Canton, Ontario: The ‘Hawkeye’ production team also shot a few sequences in Canton, Georgia, the Cherokee County seat. The Jones Building in Canton’s downtown was used for filming. The Canton Civic Hall is a historic city property that is owned and administered by the city. The structure draws many tourists to the town because of its historical significance. Reshoots for the show were held in Toronto in early September 2021. The city’s attractive cityscape and sophisticated view allow it to stand in for any American metropolis, drawing entertainment productions annually. 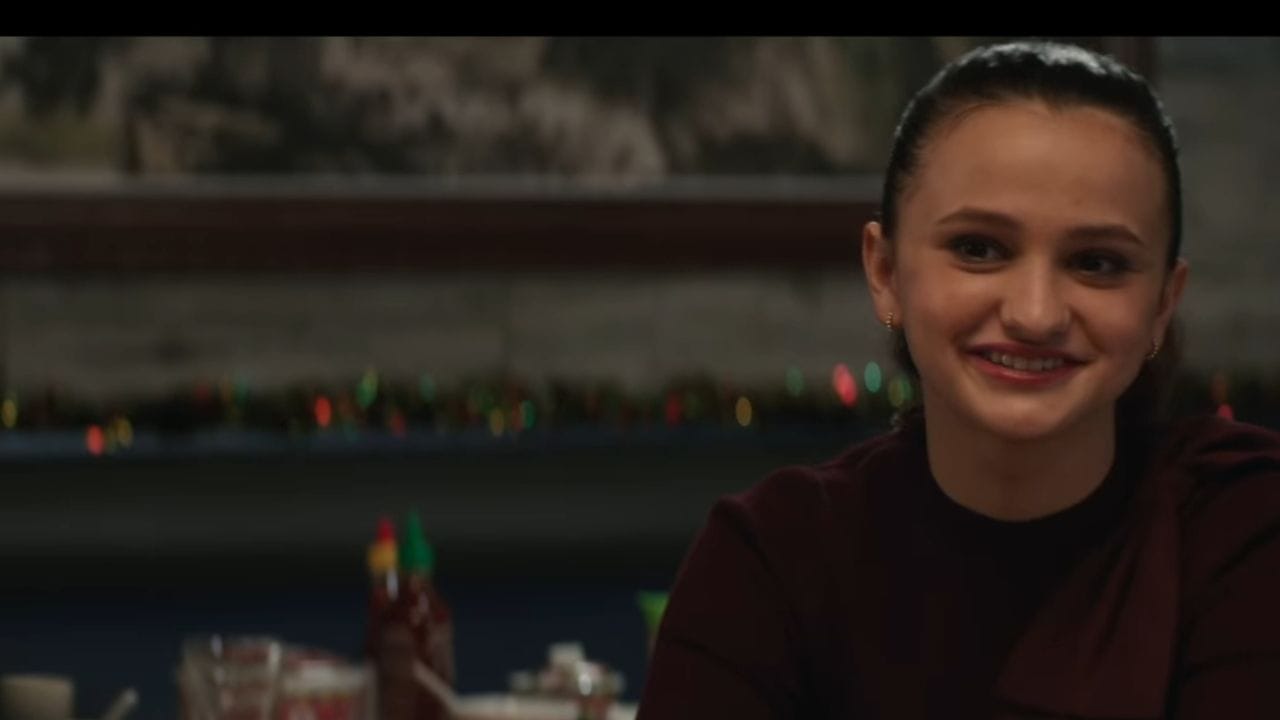 Kate Bishop’s flat is just above Hermans Hearty Slice pizza store in New York City. She does her archery practice at home. After the overcoat gang believes they have discovered “Ronin’s” flat, his house is burnt. Kate’s is located above an ancient pharmacy on Broad Street Southwest in Atlanta, Georgia. The Rockefeller family built the Rockefeller Center in the mid-1930s. During the Christmas season, visitors may marvel at the massive tree, which stands between 23 and 27 meters tall. Hawkeye has six days before Christmas, one day every episode, to resolve Ronin’s narrative.

‘Hawkeye’ was shot primarily in the United States, particularly in New York and Georgia, with reshoots in Toronto, Ontario. Fans will have to wait and see how these last two sites fit into the story. Because the story is set in New York and the surrounding area, most of the scenes were shot here for realism. Barton struggles to prevail over the horrors that lurk on New York’s streets with the assistance of a prodigy heroine named Kate Bishop. On that point, we’ve revealed the miniseries’ filming locations alongside you. The new scenes of hawkeye were completed in September 2021.