The world is changing, and it is changing fast, and before you know it, the world goes through a leap of change. Economically speaking, the recent hike in Inflation has become a matter of concern for the people, governments, and the world in general. Multiple reasons give rise to Inflation, and various aspects of it get affected. While one might think there is no way out of it to save oneself from Inflation, understanding what and how it is caused can make a lot of difference in tackling it and save from burning a hole in the pocket.

People in the United States are having to pay more than they normally do for necessities such as food, petrol, and other services as a direct result of the recent surge in inflation, which is now at its highest level in forty years. The increase in inflation has made it impossible for families to find relief from the accompanying rise in prices. The White House and Democrats, in general, are facing even greater difficulties on the political and economic fronts as a direct result of this rapid increase in interest rates. Only one month has passed since the last rise in the consumer price index which was a staggering 8.6 per cent. The Federal Reserve will come under further pressure in the United States, which will result in an additional rise in interest rates and will make people’s lives even more difficult.

Effects of Inflation on various aspects of everyday life: 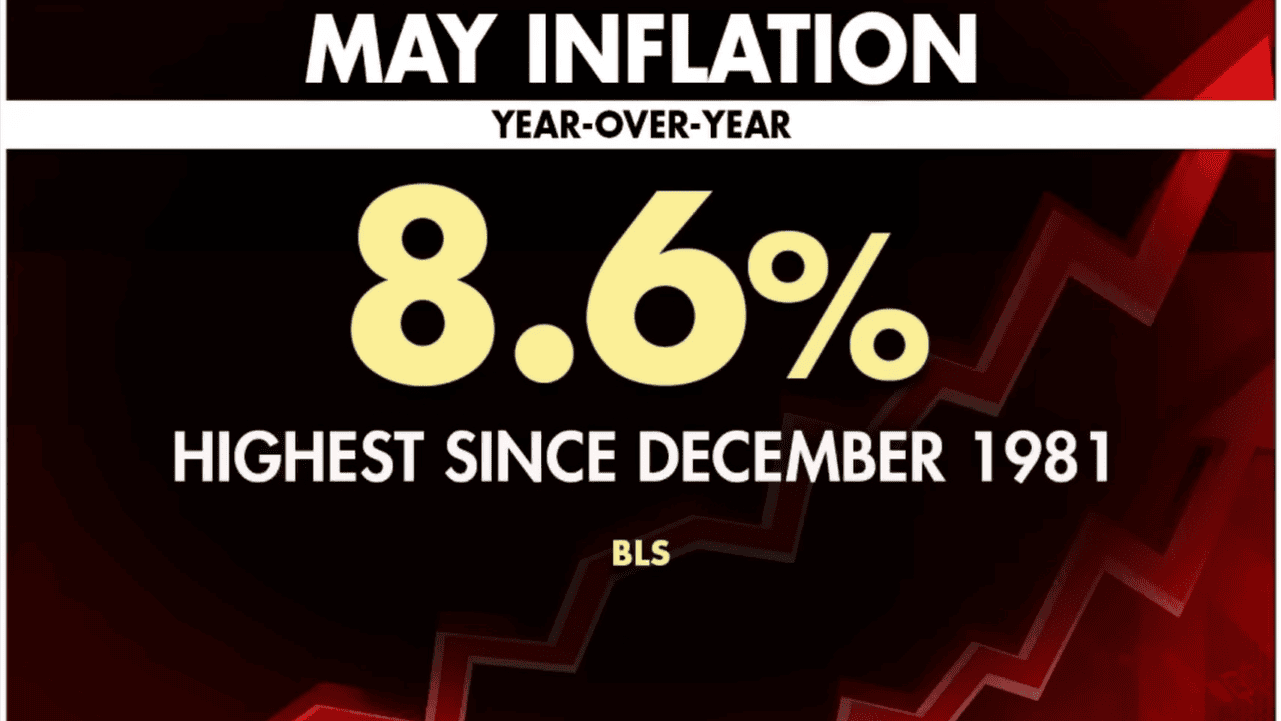 Everything that adds value or is a necessity in people’s lives, starting from restaurants, airline tickets, to cars, will increase prices. These hikes in prices have also increased the core inflation, which is a measure that excludes energy and food prices; it has also seen a sharp increase that is up to 6 times what it was one year ago. Alongside the increase in inflation, one may also see a fall in the value of the stock market. This price rise would also lead to an increase in the cost of loans for both firms and consumers, which would eventually raise the likelihood of a recession occurring. This is an example of the cascading effect.

Food, more especially the groceries, has experienced a sudden increase of 12 per cent in price in only one month, which is more than what it was this time last year. Food is the most fundamental essential for each individual who lives out there. According to reports, this also constitutes the most substantial increase since 1979. Since the beginning of the conflict between Russia and Ukraine, there has been an acceleration in the price inflation of grains and fertilizer. This has further contributed to the overall price increase. Additionally, restaurants have raised their prices by up to 7.4 per cent, which is the largest annual increase seen since 1981. The high cost of labour and the food that is utilized in the restaurants is a direct reflection of this fact.

What is the way forward with Inflation? 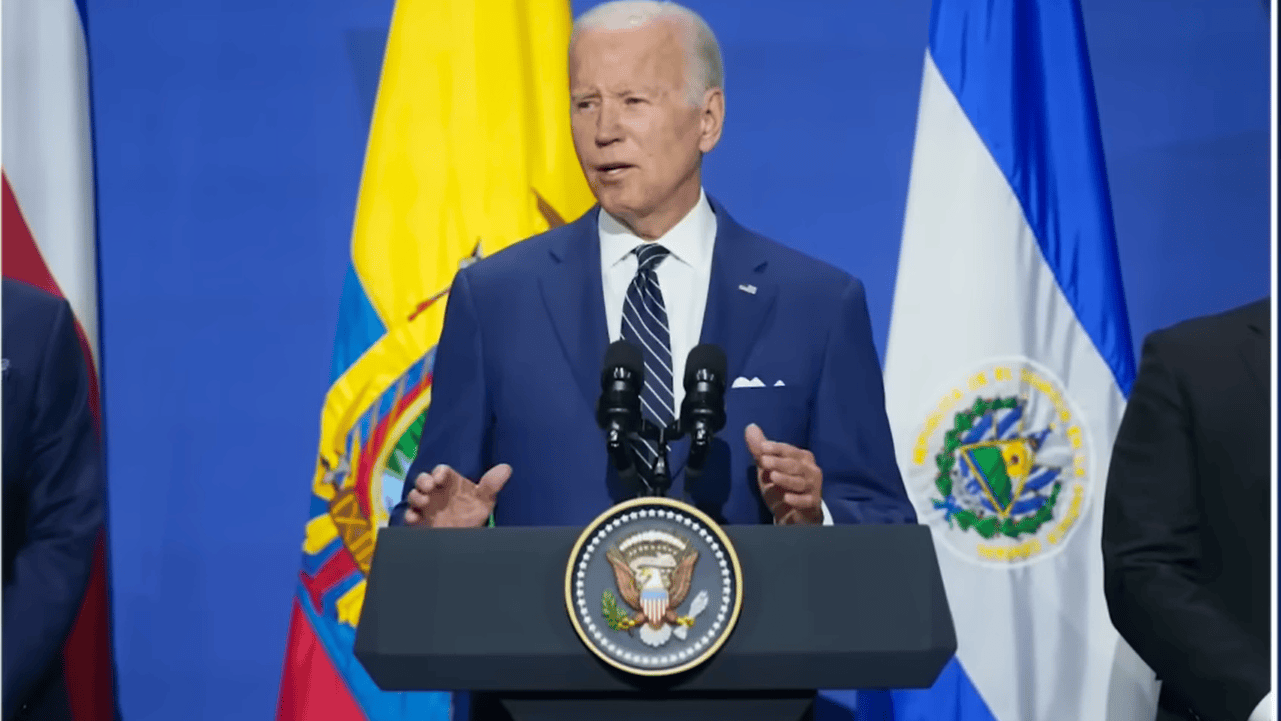 Employers in the United States have been facing pressure from their employees regarding a pay hike that has added to their woes amidst low employment rates. The rise in the inflation hike did increase workers’ pay and wages in toto, but this hike isn’t enough to keep up with the prices of various goods and commodities. People are mainly using up their savings during the pandemic, which are getting used up to pay the bills. As it goes without saying, people with low income are facing the most heat due to an increase in Inflation, mainly including the blacks and Hispanic group of Americans.

According to a poll, the Americans have regarded Inflation as the top concern in the nation, and because of that, the president has witnessed a lot of repercussions as well. People have begun to accept little engagements separate from their typical occupations to make ends meet. Overtime and additional labour have become commonplace throughout the nation. The nation has been facing a tough time due to many internal and foreign challenges, and now the pressure is being pushed on the government and administration by the people of America to make things easier in the coming days.