There have been a lot of predictions and rumors floating around related to the future of Rangers star Borna Barisic and Turkish Champions Trabzonspor have been mentioned in connection with a possible transfer for the player. Before the start of this transfer window, there was a lot of discussion on Borna, who is now 29 years old. There were rumors that the Rangers could try to trade the sometimes inconsistent star away this summer. This summer, it has been reported that many teams in Turkey want the player in the left-back position.

During his time at the Ibrox club, the Croatian defender has made a positive impression on his teammates and coaches. During the club’s run to the final of the Europa League last year, he undoubtedly regained some of the greatest forms he had shown in the past when playing under Giovanni van Bronckhorst. As a direct consequence, Trabzonspor has been suggested as a possible suitor for the 29-year-old player. According to rumours from En Son Haber, the Rangers are interested in acquiring the services of the Turkish goalkeeper Berke Ozer. After his 2-year contract with Fenerbahce ended, the 22-year-old player is now a free agent. Benfica and Anderlecht are two clubs who have shown an interest in the player, but it seems that the Rangers are in a better position to sign him.

Ozer is a goalkeeper with much potential, and the Bears won’t have to pay anything to get his services. The club would benefit tremendously from making a signing of this kind. If he performs at Ibrox, his resale value will increase since he is young and gifted. In the forthcoming season, he will be able to collaborate with Jon McLaughlin, which is a contract that, from a commercial perspective, makes complete and utter sense. Allan McGregor, who is now 40 years old, had a successful last campaign, and there have been rumours that he could be offered another contract with incentives of teaching responsibilities.

The Rangers supposedly want Emmanuel Longelo, a West Ham United prospect. It’s impossible to deny Longelo’s ability or promise, and he flourished as a member of West Ham United’s Under-23 side last season when he scored once and set up five goals in 18 games. Unfortunately for Longelo, he hasn’t played in many senior matches. The rangers might give the Englishman more opportunity if Calvin Bassey decides to leave this summer. For now, we only know that Longelo is a hungry teenager in need of playing time, and Rangers might provide him with that since he hasn’t had the opportunity to do so at West Ham.

Borna Barisic is not the only left-back linked to Trabzonspor 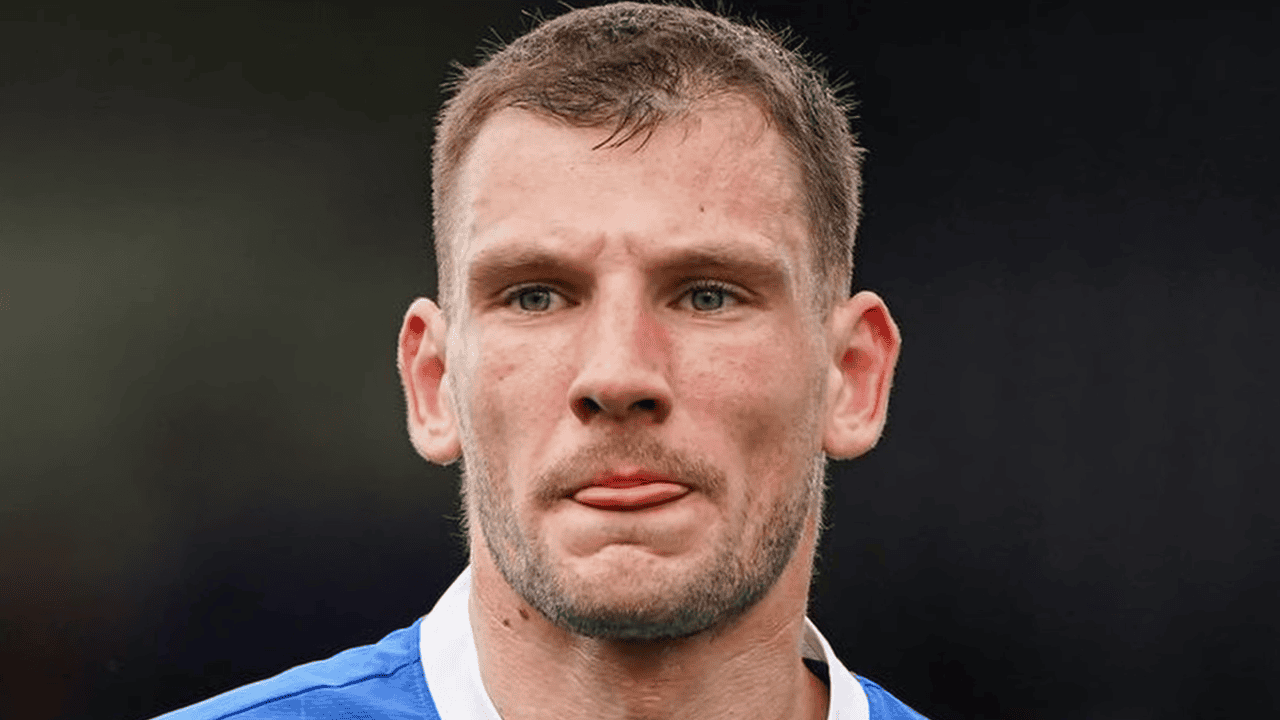 Trabzonspor will have a legitimate shot at the Champions League thanks to winning the Turkish Super Lig the season before last. The club will join the league in the Playoff Round.

However, recent talks about taking Trabzonspor to Borna Barisic come from rumors that the Turkish team could make an offer for AC Milan left-back Fode Ballo-Toure. According to the journalist Mehmet Batuhan Agar of TV 100, Trabzonspor is “extremely close” to finalizing a player contract that will be around £3 million. If this is the situation, there is no way that the club has any interest in the top player for the Rangers, Borna Barisic, but it is quite evident that the team is looking to add a left-back to their roster. Watford, who has since been demoted from the Premier League, allegedly offered £2 million to get Rangers player Borna Barisic in January.

McGregor has not signed a new agreement with Ibrox, and it is still unclear what will happen with his career moving forward. It is now time for the Rangers to start looking for players who have the potential to take their position in the long term. It would be interesting to watch how things develop over the following few days, although reports from Turkish media say that he could take McGregor’s spot at Ibrox for the next season.

Cameron Archer, the striker for Aston Villa, is attracting interest from the Rangers after scoring twice for England U21s in their 5-0 victory against Albania yesterday. And Cameron Archer could act as Aston Villa’s bargaining chip in a potential trade with Rangers for defender Calvin Bassey. 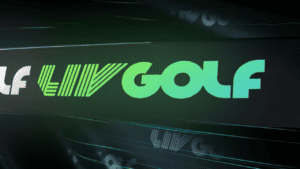