The Vampire Diaries world is finally drawing to a conclusion with the ending of Legacies looming around the horizon. The program, which is a spin-off of The Originals, which, in turn, is a spin-off of The Vampire Diaries, is all prepared to provide closure to its fans with the upcoming final episode. The drama series, which debuted in 2018, has continued for four seasons and will finish on June 16, 2022.

Developed by Julie Plec, the program portrays Hope Mikaelson, daughter of Klaus and Hayley, who joins the Salvatore Boarding School for the Young and Gifted. It features Danielle Rose Russell, Aria Shahghasemi, Kaylee Bryant, Matt Davis, Jenny Boyd, and more. Although some reviewers believed it was a needless spin-off of The Vampire Diaries and The Originals during its two seasons, the program has gone on to earn its own fans.

Legacies Season 4 is a fantasy drama series that chronicles the lives of Hope Mikaelson, the 17-year-old daughter of Klaus Mikaelson and Hayley Marshall from The Originals. The show is a spin-off of The Originals and incorporates characters from that series and its predecessor, The Vampire Diaries. We see Hope in the front, a descendant of some of the most powerful vampires, werewolves, and witches. She joins the Salvatore School for the Young and Gifted and learns to manage her skills and urges.

When is Legacies Season 4 coming to Netflix? 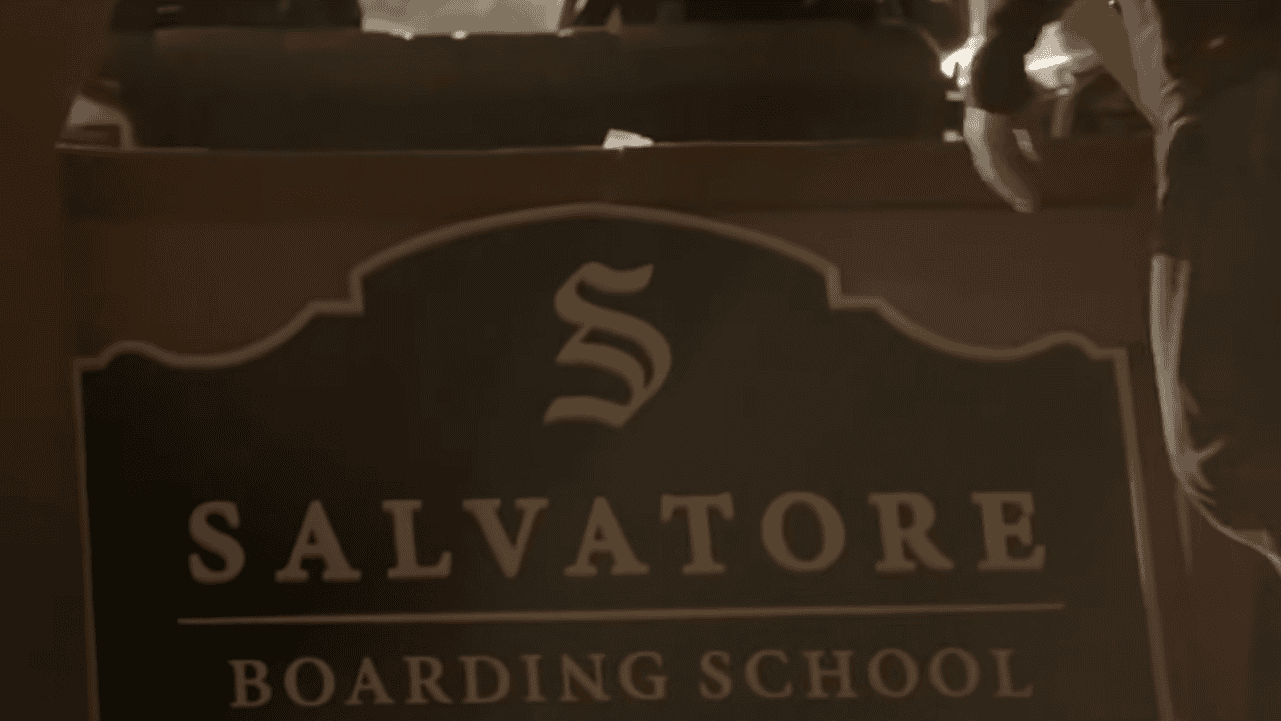 Legacies lovers, we have excellent news to share! The fourth season will be arriving on Netflix this June, and we’re thrilled to see how the fantasy series will come to a finale. After hearing about Legacy’s demise, fans instantly gathered together to put out campaigns to attempt to have the series picked up by a streaming provider. As of Jun 14, Legacies’ destiny still remains uncertain. However, at least viewers can be confident that the Legacies season 4 finale will provide a suitable closure to the fantasy series.

We had an understanding of when Legacies Season 4 may come to Netflix based on the trend of when previous seasons have launched on the streamer. But because season 3 shifted things around and arrived on Netflix later than planned, we were prepared for this to potentially happen with the fourth season. Thankfully, this wasn’t the case, and everything is back on track. Netflix has revealed its June list, and Legacies Season 4 will be debuting on the platform on Friday, June 24.

What can fans expect with the forthcoming Legacies Season 4? 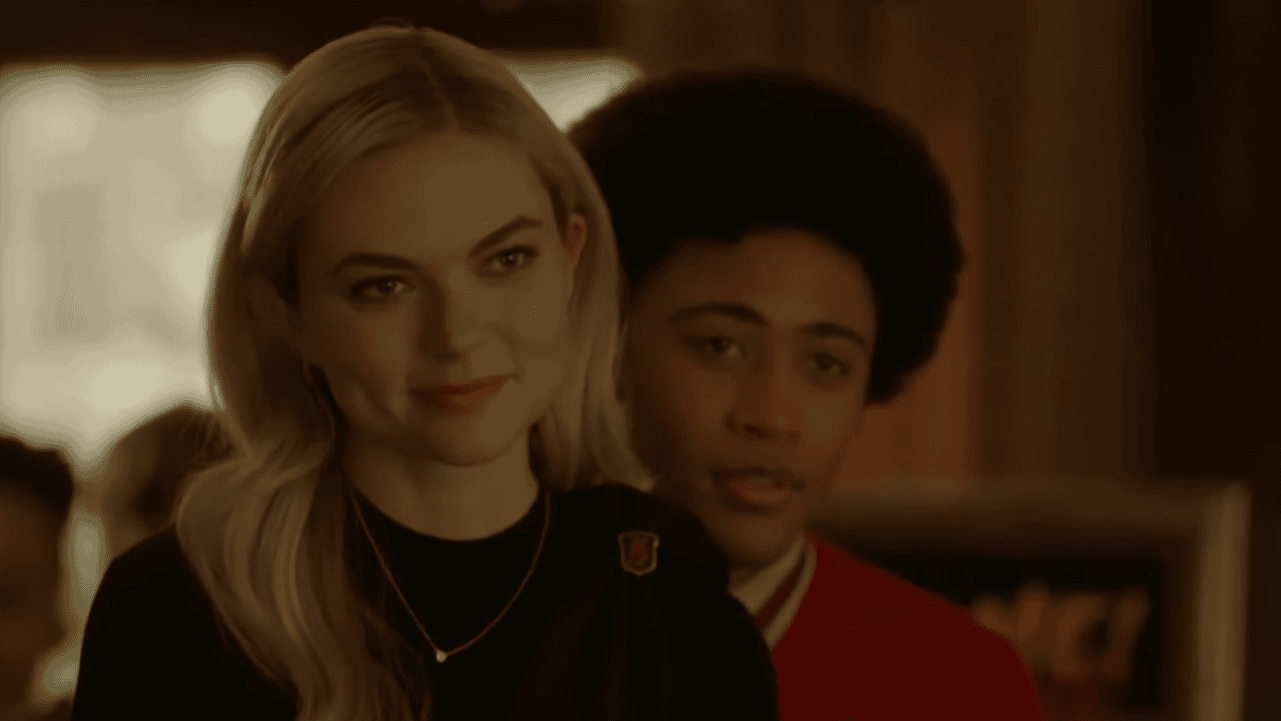 As The Vampire Diaries nears its conclusion, the pressure is on to provide a satisfying ending that stops the series’ mythos once and for all. The adventure that started in 2009 is now coming to a close, and fans would prefer a good ending. The preview for the finale does hint that the last episode will deal with the consequences of Hope and Lizzie’s struggle with Ken. It’s unclear what the future holds for the kids, particularly Ethan, as they try to make sense of what just happened.

Because Landon is already condemned to spend the rest of his life in Limbo, the teaser depicts Ethan with Landon. There have been rumors about Klaus Mikaelson showing up in Legacies Season 4 for a long time. While supporters were brimming with excitement, they were compelled to tone down their expectations should the rumor be just a rumor. However, to everyone’s joy, Joseph Morgan announced through Instagram that there would absolutely be a Klaus cameo in the final episode.

Is there going to be a renewal of the program after Legacies Season 4? 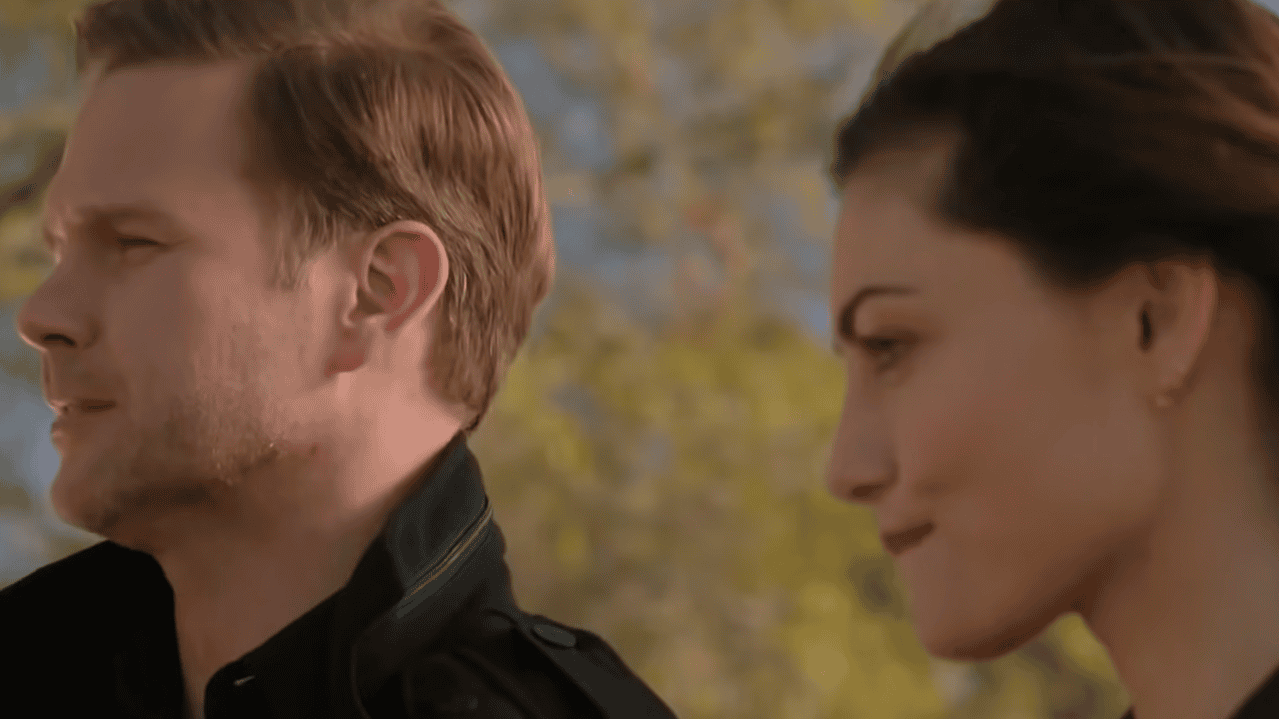 No, we will never get to witness the fifth season since the show has been dropped by The CW. After 13 years and more than 300 episodes, The Vampire Diaries narrative is finally coming to a conclusion. The cause for the cancelation has not been released yet. Still, according to a Deadline story, the program is being terminated by its parent studio, Warner Bros. Television, and not The CW. On the day of its release, the whole fourth season will be available at 12:00 a.m. PT/3:00 a.m. ET. There are 20 episodes in season 4, making it the longest ever. There will be 42 minutes in each episode. Legacies Season 4 will be launched on Netflix on an emotional note, so have a box of tissues ready for the emotional rollercoaster.