It’s safe to say that love is in the air. Rebel Wilson made her relationship with Ramona Agruma public in an Instagram post published on Thursday. As Pride Month came around, Wilson shared a bit of her fairytale romance with her admirers. Through her modest statement, Rebel came out of the closet and we could not be happier about it. After viewing her most recent Instagram post, it’s precisely how we felt. Rebel Wilson came out as a member of the LGBTQ+ society during Pride Month. In her newest Instagram post, the 42-year-old actor-comedienne made a romantic tribute to her partner Ramona Agruma. The comments section of Rebel Wilson’s post was filled with congratulatory remarks from her Instafam. Rebel Wilson’s girlfriend Ramona Agruma operates a sustainable apparel company in Los Angeles. Jacob Busch, an American entrepreneur, was previously romantically linked to Rebel Wilson in the past. They separated in early 2021. The actress trended big time following her remarkable weight change. 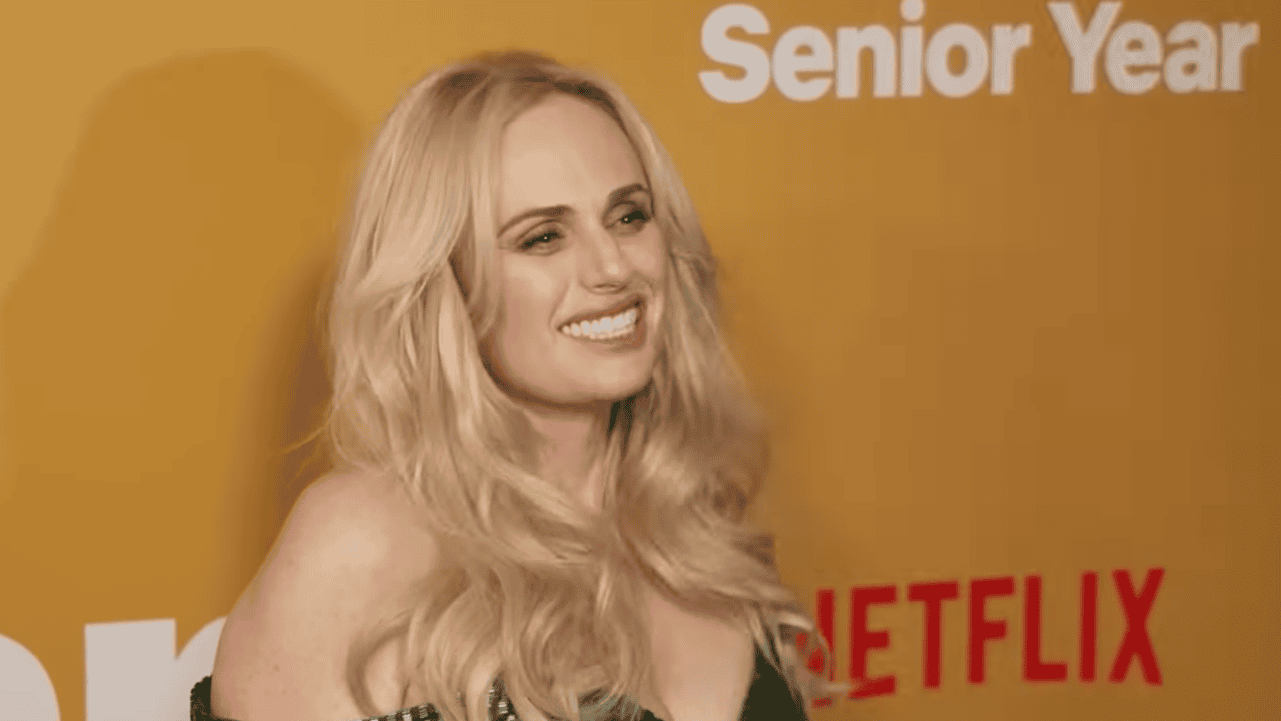 Before making it great in Hollywood, Rebel Wilson received significant acclaim in Australia for her appearance in a touring musical that she both produced and directed – The Westie Monologues. While touring Spunks and Confessions of an Exchange Student, she began to achieve success. In Australia, Rebel acquired even more fame for her roles in the sitcom Pizza and The Wedge and the film Fat Pizza, both based on the program. At this time, she began nabbing parts in Hollywood films, such as the 2007 Marvel adaption Ghost Rider, which inspired her transfer to Los Angeles in 2011.

A dog grooming reality show in Australia was hosted by Rebel Wilson in 2020. In addition, she starred in an episode of Celebrity IOU and presented LOL: Last One Laughing, an Australian comedic reality program that was eventually released on Amazon Prime. A job in the smash blockbuster comedy Bridesmaids came easily to Rebel, thanks to her obvious skill. This led to sitcom appearances in programs like Rules of Engagement and Workaholics. Along with starring Anne Hathaway in the 2019 adaptation of Steve Martin’s classic The Hustle, she has continued to land leading parts in big-budget comedies. That same year Rebel displayed the versatility of her acting talents when she participated in the more serious picture, Jojo Rabbit, and the cinematic adaption of the Andrew Lloyd Webber musical Cats. With all these triumphs, Rebel has raked in huge revenues from her acting career alone.

How much money does Rebel Wilson have in the bank?

After such a long and successful career in the public eye, during which she has starred in box office hits and hosted some of the world’s most prestigious award ceremonies, how much money does the actress now have in her bank account? Celebrity Net Worth website estimates that Rebel Wilson’s wealth is about $22 million (£17.5 million). Wilson shared the details of an experience with hallucinations during a trip to South Africa, during which she became ill with malaria when they were discussing why Rebel chose the line of work that she does. Rebel was born in Sydney, which is located in Australia. She chose to go to New York City and start living the life of her ambitions after seeing a vision of herself achieving success in the film industry, namely as an Oscar-winning actress. 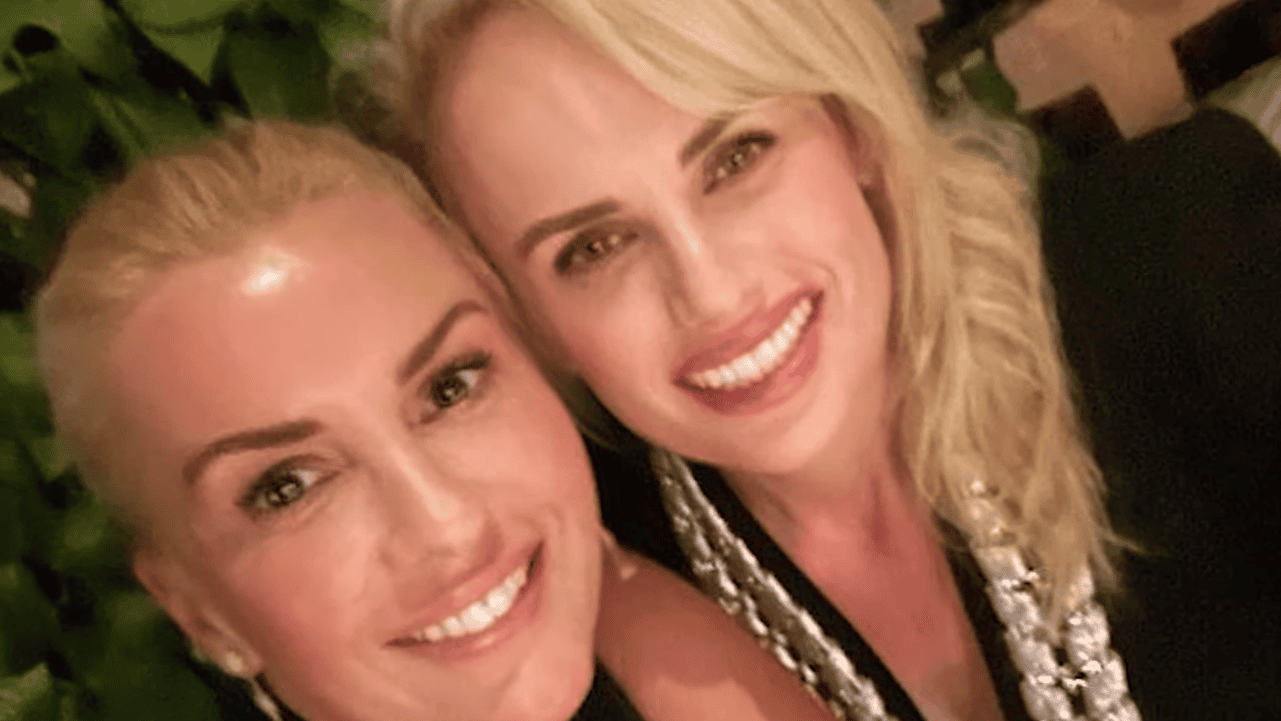 Before dating Australian tennis star Matt Reid, Wilson was linked to American businessman Jacob Busch. Although she has always kept a low profile regarding her personal life, she recently told People magazine that she is very excited to become a mother. The doctor advised her that she would have a higher chance of becoming pregnant by eating healthier and losing weight when she went to see him about her fertility plan. Rebel Wilson came out as a member of the LGBTQ+ group during Pride Month. In her newest Instagram post, the 42-year-old actor-comedienne made a romantic tribute to her partner Ramona Agruma. Adding the #LoveIsLove hashtag, Rebel Wilson wrote: “In reality, all these years yearning for a Disney Prince may have been a waste of time and energy. It’s all about the love.” Rebel Wilson has had a rollercoaster of a life. In this article, we have covered all parts of her life to give you a better insight into her.