Ramsay Hunt syndrome (herpes zoster oticus) happens when a herpes breakout damages the facial nerve around one of your ears. It may include facial paralysis and hearing loss in the afflicted ear, and the painful shingles outbreak.

This syndrome is caused by the same virus that causes chickenpox. After chickenpox clears up, the virus still remains in your nerves. It could revive years later. Whenever it happens, it might impair your facial nerves.

Treating Ramsay Hunt syndrome as soon as symptoms appear might lessen the likelihood of long-term consequences, such as irreversible facial muscle paralysis and hearing. Ramsay Hunt syndrome is characterized by two key signs and symptoms: The skin surrounding and inside of one ear is inflamed, resulting in painful, fluid-filled blisters.

Inability to move the afflicted ear due to facial weakening or paralysis Typically, the rash and the facial paralysis develop simultaneously. Sometimes one might happen before the other. Sometimes the rash doesn’t appear at all.

Ramsay Hunt Syndrome: What is this condition that immobilized half of Justin Bieber’s face? 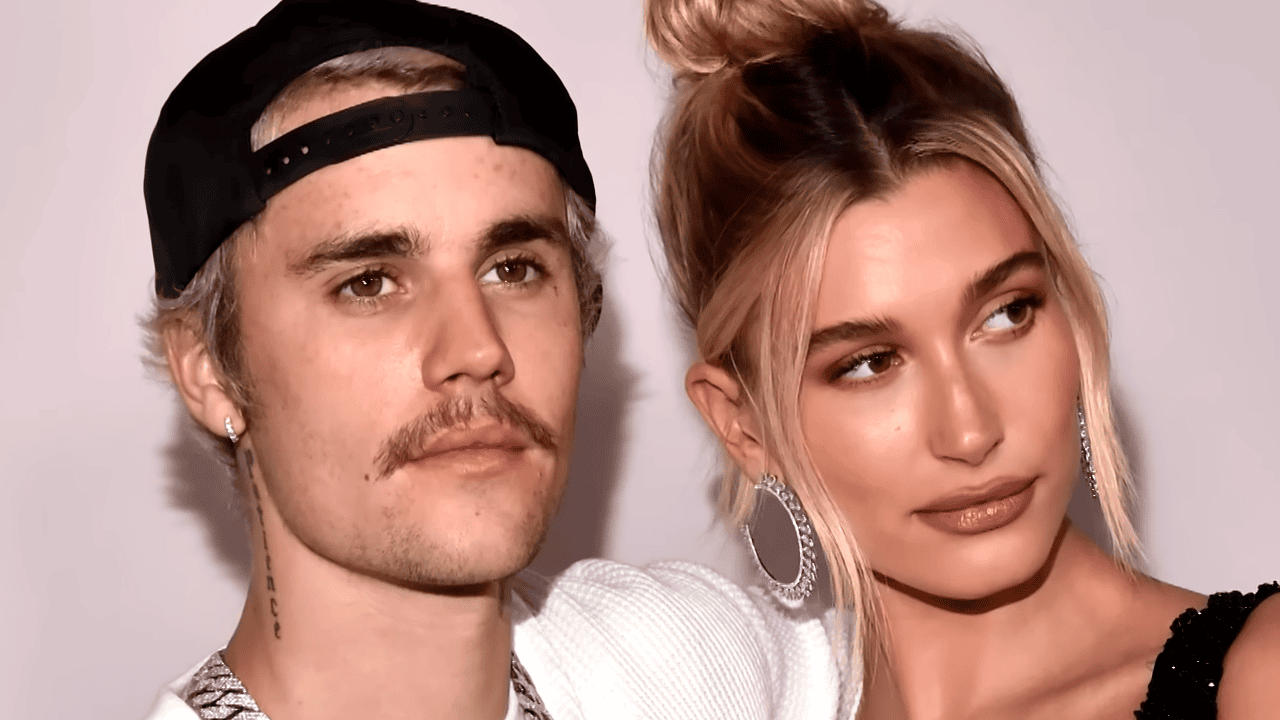 After postponing a series of gigs on his recent tour, Justin Bieber disclosed that a virus had caused “full paralysis” on one side of his face. “I’m physically, plainly not capable of executing them,” he stated on his canceled gigs.

The 28-year-old musician came out about the ailment that has left his half-face paralyzed in an Instagram video lately. I have Ramsay Hunt syndrome, as you can obviously see by my face, and it is caused by a virus that targets my facial nerves and the nerves in my ears, causing facial paralysis, he said.

As he put it, his facial workouts are “to bring my face back to normal, and it will return to normal. It’s just time” (paraphrased). “As you can see, this is a terrible situation.

In the meanwhile, I’ll take advantage of the extra time to rest and relax in preparation for my return to 100 percent fitness, which I wish wasn’t the case, but it’s clear that my body is telling me I need to slow down, and I hope you guys understand,” he said.

What are the symptoms of Ramsay Hunt Syndrome?

A painful, red rash, blisters surrounding the ear, and facial paralysis on the affected side are some of the symptoms. Patients also report hearing loss in the ear that has been compromised aside from Tinnitus or ringing noises. Inability to shut the eye produces dryness.

“You might have a rash on the eardrum, the ear canal, and the earlobe. Rashes may also form within the mouth, on the tongue.

There is hearing loss, vertigo, or a spinning feeling. It weakens one side of the face and creates trouble in shutting one eye and swallowing as food slips off from the afflicted side. There is sagging of the face,” stated Dr. Mukherji. 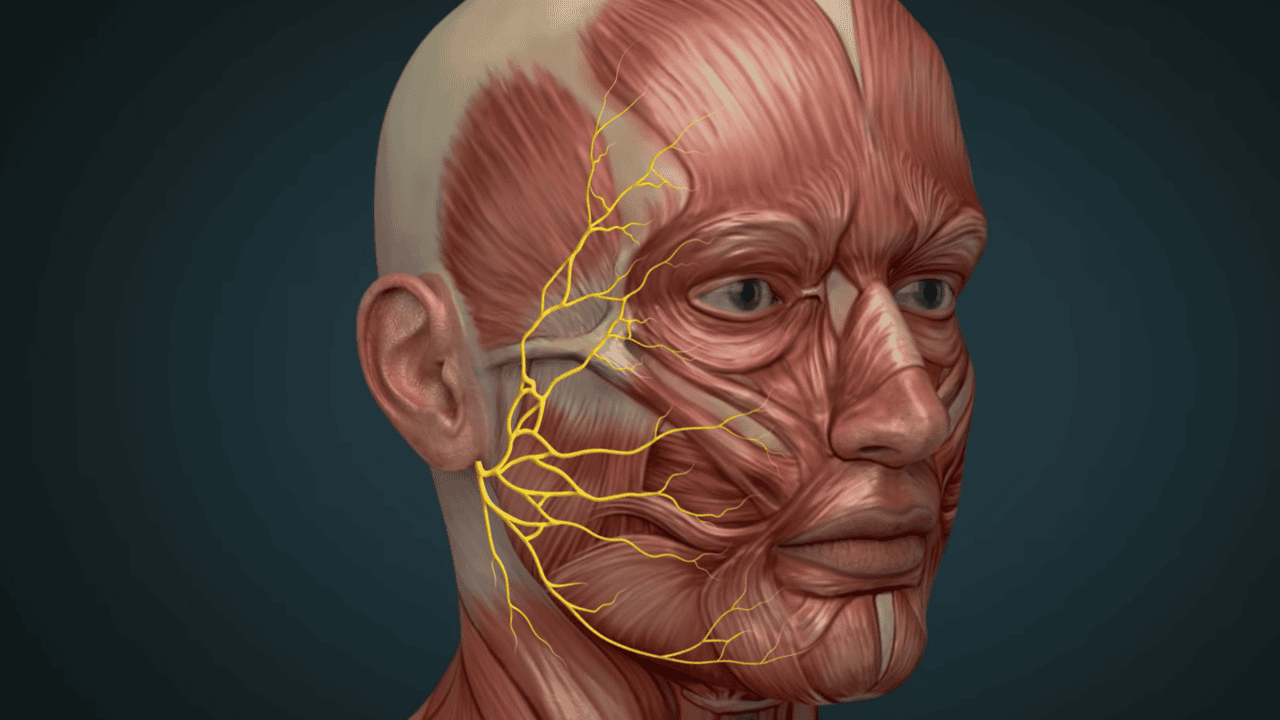 Facial weakness and little trouble shutting one eye are common early symptoms. The sickness completely appears in a period of two to three days. Prompt therapy following the identification of Ramsay Hunt Syndrome may speed up the healing and lessen the chances of serious nerve damage.

Can Ramsay Hunt Syndrome be treated?

Steroids (such as prednisone) are often used as strong anti-inflammatory medications. Antiviral drugs, such as acyclovir or valacyclovir, may be administered. If the pain persists after using steroids, stronger analgesics may be required.

While you have weakness of the face, use an eye patch to avoid harm to the cornea (corneal abrasion) and other damage to the eye if the eye does not shut fully. A nighttime eye lubricant and daytime artificial tears may be used by some persons to keep their eyes moist and prevent them from drying out. If you feel dizziness, your physician might suggest alternate drugs.

If there is not much damage to the nerve, you should recover well fully within a few weeks. If damage is more severe, you may not entirely heal, even after many months. Overall, your chances of recovery are greater if the therapy is begun within 3 days after the symptoms begin.

Most patients recover completely if they begin therapy during this time frame. There is a lower likelihood of full recovery if therapy is postponed for more than three days. Adults are less likely than children to make a full recovery.