The appellation “The Big Three” arose from their enormous international popularity and longevity. As a result, they were always featured in front of the shared Shonen Jump covers, and their primary heroes, Luffy, Naruto, and Ichigo, always had larger graphics. While the three series were not the most popular in the magazine, Hunter x Hunter sold more copies each volume than Bleach. All three are shonen series, which deal with adventure, growth, and action themes. Subplots are typical in this genre, with one major, overarching plot. Fighting is also a prominent feature of most shonen series: the heroes nearly usually have superpowers and are pretty muscular.

Why is The Big Three anime so famous? 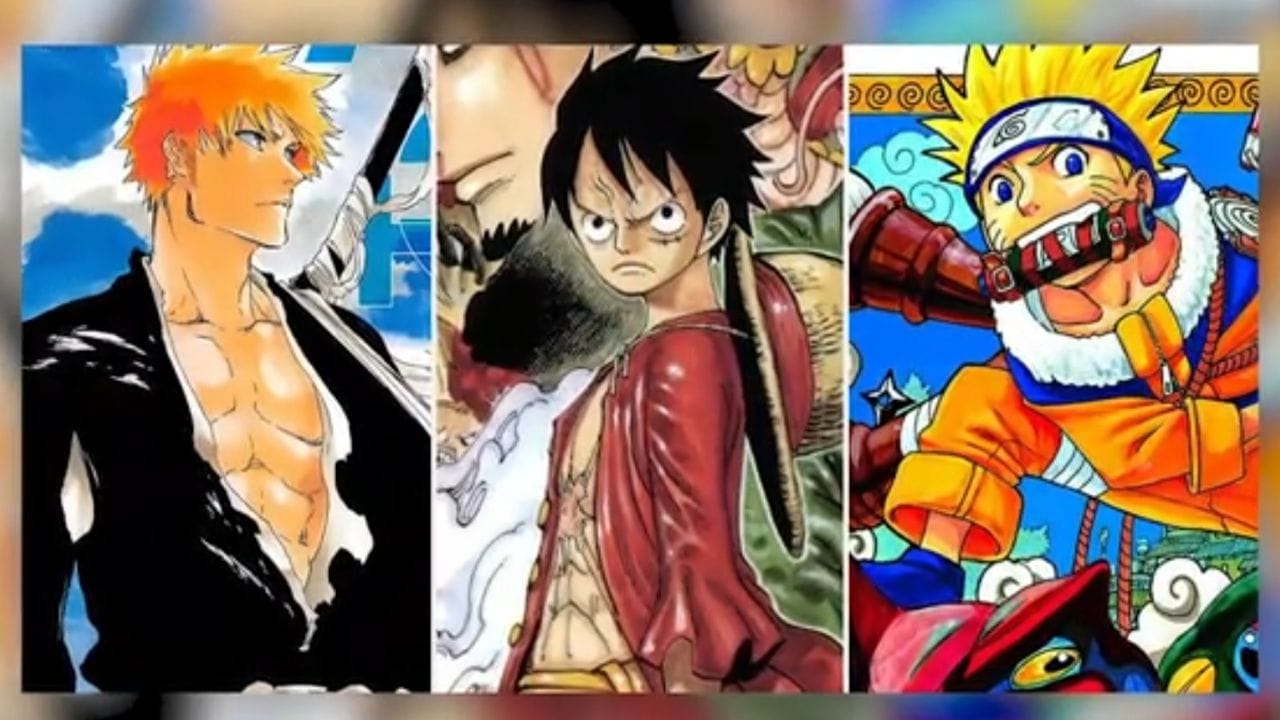 The term is often used in different otaku debates, and because The Big Three tend to draw a similar audience, fans of one series are likely to attempt to check out the others. Sometimes fans speculate on what the Big Three of other genres maybe or try to develop a New Big Three for shonen. During Bleach’s sales and popularity drop, Toriko climbed to prominence and began to appear in front of Bleach on the shared Jump covers, thus assuming its place among the big three. It is improbable that any other three concurrently running series will rival the original big trio in popularity.

Who is shounen in The Big Three anime? 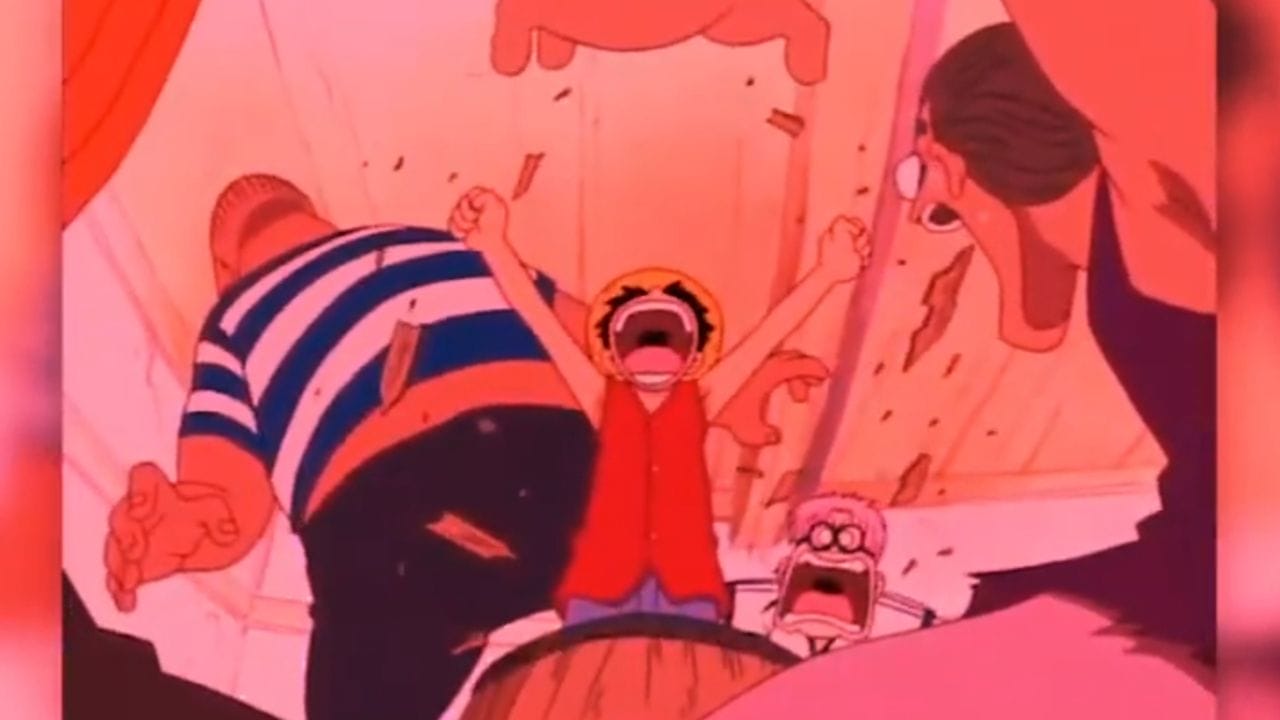 Shounen is by far the most popular anime genre in the world. Because the term derives from the Japanese word for boy, it refers to any anime geared at adolescents or younger guys. Despite its name, shounen anime appears to have a broad appeal, with fans of all ages and genders flocking to it. This popularity is due to the fast-paced action, touching moments of camaraderie, and cool-looking combat sequences. Shounen’s strength as a genre stems from its emphasis on achieving success via tenacity, hard effort, and self-improvement. Shounen is an upbeat genre about how everyone can achieve anything with hard effort and determination.

How did shounen and The Big Three become popular? 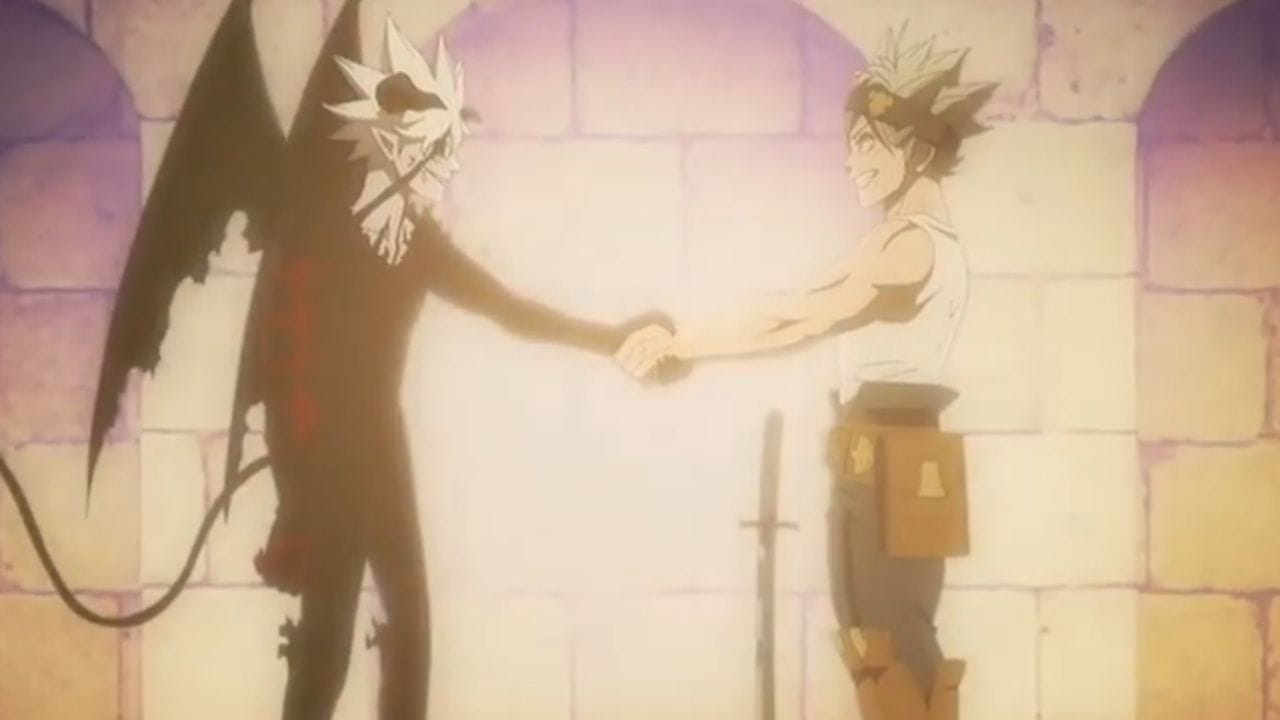 The “Big Three” were the top shounen manga/anime series that was so tremendously popular that they were difficult to avoid, especially among anime fan communities. Previously, this meant Naruto, Bleach, and One Piece. They were lumped together due to their enormous achievement. They ruled conferences and anime message boards. They also had a significant influence on how non-anime fans saw anime. Not everyone reads manga, let alone that particular magazine. The “Big Three” are mainly drawn from Weekly Shounen Jump, although their Western appeal stems from appearances on mainstream television in the United Kingdom, Canada, and elsewhere.

What are all anime included in The big three of anime? 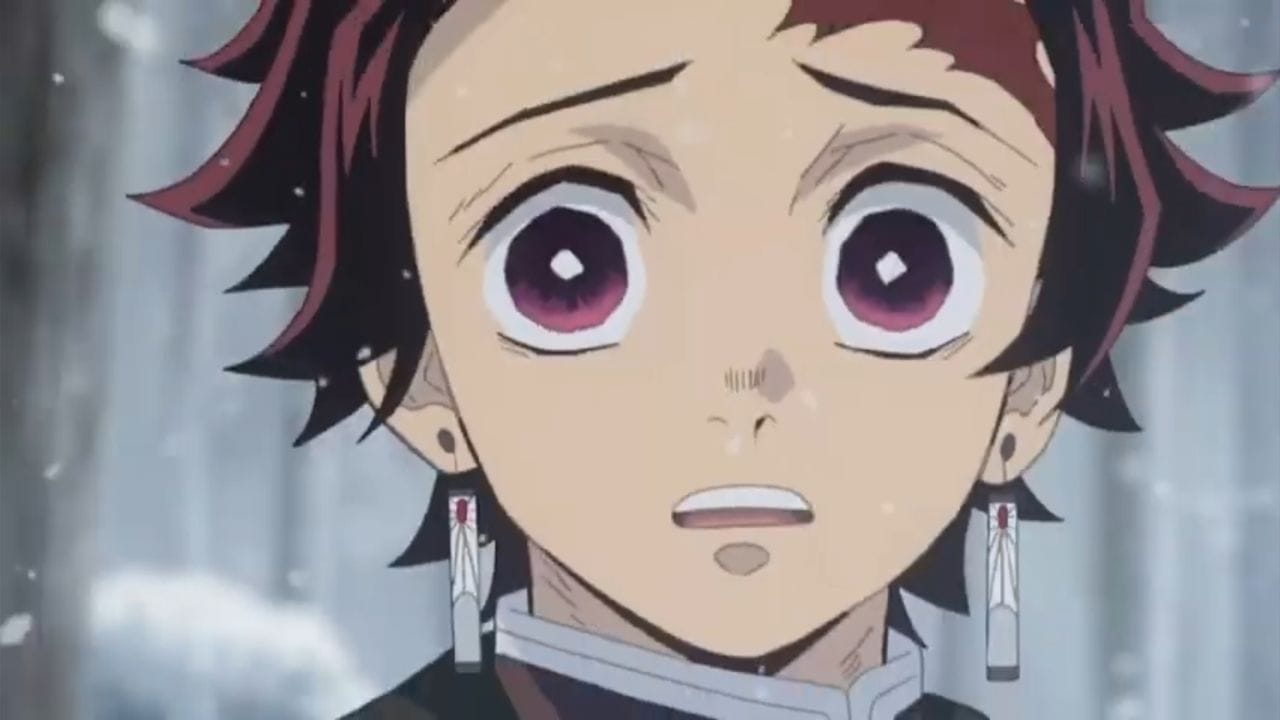 Labeling One Piece, Naruto, and Bleach as the “Big Three” fosters an artificial rivalry between these anime while excluding other anime, including popular shounen anime. Fairy Tail was frequently ignored, despite being nearly as prevalent at one point. Once upon a time, it would have been necessary to include Dragon Ball Z inside a “Big Three,” but the Dragon Ball franchise is now on the decline. What should and should not be included in a vast shounen series varies. Not only three popular shounen anime shows have existed. Weekly Shonen Jump’s continuous success demonstrates the genre’s tenacity, even as series come and go. 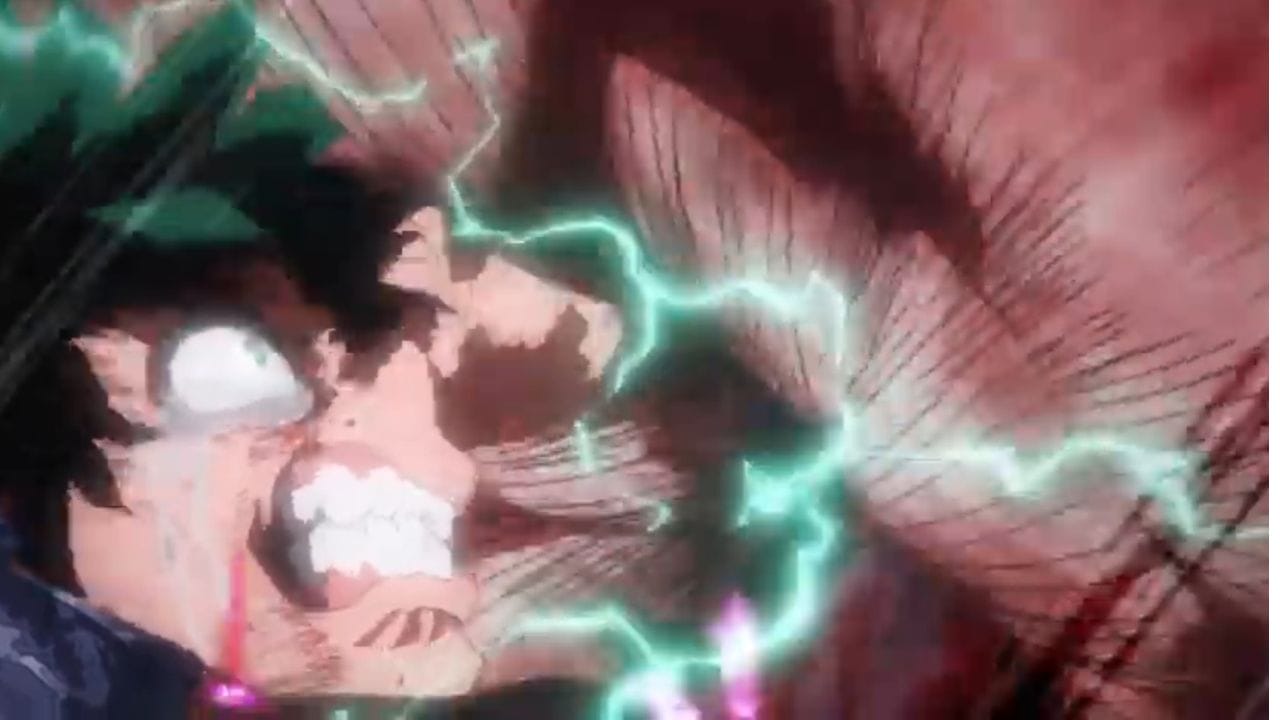 If I were to choose a presently airing substitute “Big Three,” I’d say Attack on Titan, My Hero Academia, and Black Clover. The latter is the one that gives me the most significant pause. My Hero Academia is currently the undisputed shounen king. However, One Piece is still prevalent. Boruto, a Naruto Shippuden spin-off starring Naruto’s son, keeps the Naruto brand on top. Black Clover has a large fan base. Although it is controversial whether Attack on Titan could be classified as shounen, its impact on the anime community is evident and irresistible. One-Punch Man and The Promised Neverland We can’t easily tie a tidy little bow around any three-shounen anime and name them the “New Big Three” right now.

Shounen and the enormous tree The allure of anime to an almost universal, albeit more prevalent in youth, human longing for a sense of purpose. People want a clear goal, visible opponents, and an easy method for beating them. Video games, shounen anime, and other types of fiction meet people’s psychological requirements. Rather than concentrating on “The Big Three,” it’s time to explore the shounen genre as it progresses, deepens, and expands. As a result, analyzing popular fiction requires an understanding of present social norms as well as negative press. As a result, we adore this animation and always love it.