Jesse Wellens and Jeana Smith, one of YouTube’s most famous couples, divorced after a lengthy romance. The news of their split surprised the YouTube community and their admirers. It was a difficult pill to swallow for everyone, even Jesse and Jeana. But what prompted their relationship to take this turn? According to them, the persistent daily vlogs and continuing recordings influenced their personal life. What began as an excellent job evolved into a routine influenced primarily by people’s responses. This was not the case with the pair. Jesse and Jeana have a very loving and passionate relationship. Their fondness and affection for one another were also evident in their videos.

Crisp details about Jesse and Jeana’s channel Prank VS Prank: 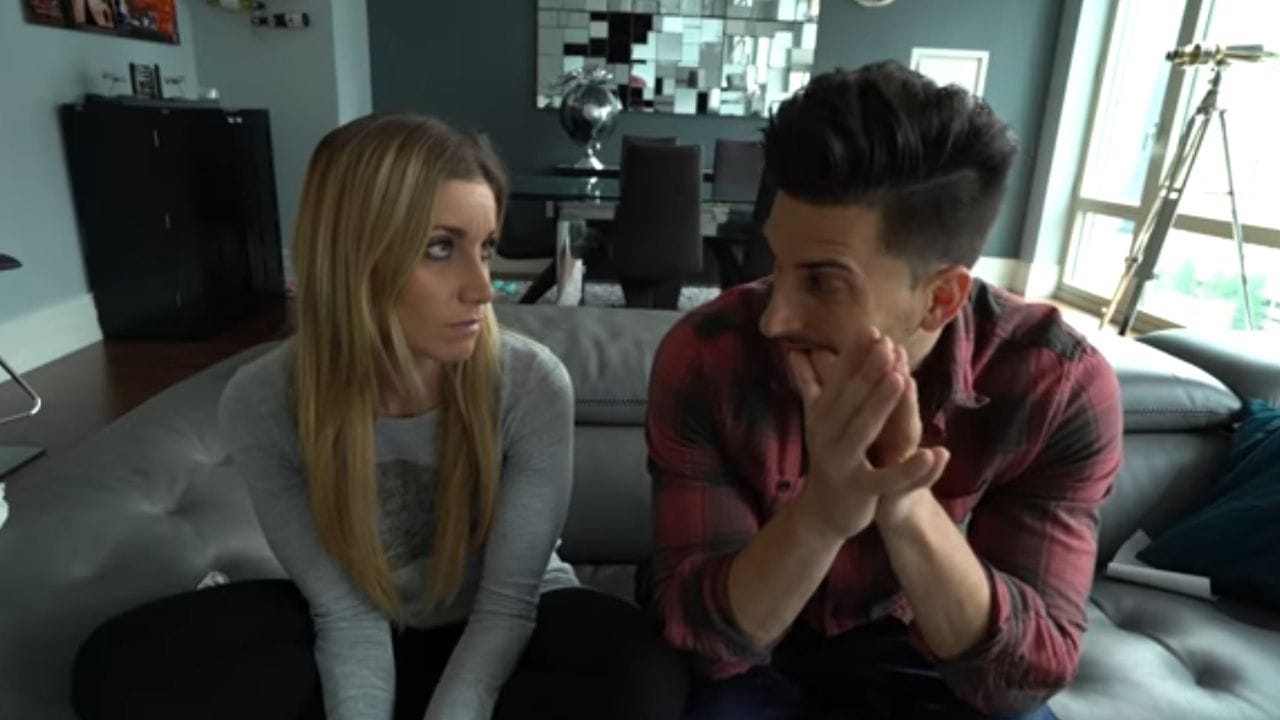 Jesse and Jeana announced their breakup in 2016 on their YouTube accounts “Prank vs. Prank” and “Bf vs. Gf.” And they revealed it in a video titled “A NEW CHAPTER” on their YouTube account. They confessed that their daily vlogs and videos negatively influenced their relationship, which was the primary cause of their breakup. It was getting too difficult to film films for the vlogs or the prank channel every day. Furthermore, Jesse and Jeana informed their viewers that what they depicted in their films was not necessarily true. Their obligation was to their viewers to be pleasant in the videos. Creating new content to entice their audience made their existence as a pair more difficult.

How did Jesse and Jeana end with a breakup? 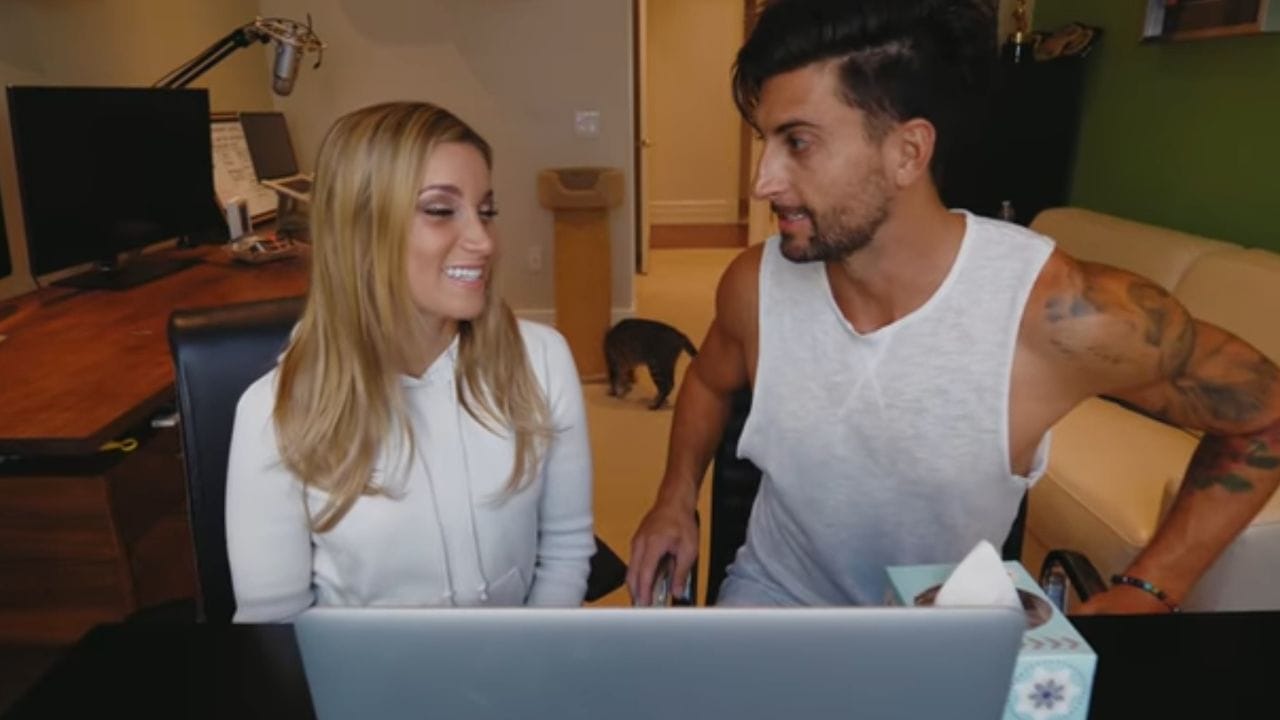 The stresses of constantly developing as a channel dragged their personal lives to a new low. This also affected their mental health and generated a slew of problems. In addition, Jeana and Jesse sobbed during the video while expressing the difficulties they face due to their everyday vlogging lives. People speculated about Jesse after they chose to end their relationship. He was thought to end with an affair behind Jeana’s back. However, Jeana ended such allegations later that year in the video clip. She responded to fan inquiries and disclosed another critical cause for their split. And the death of Jesse’s mother brought an end to their already deteriorating relationship. 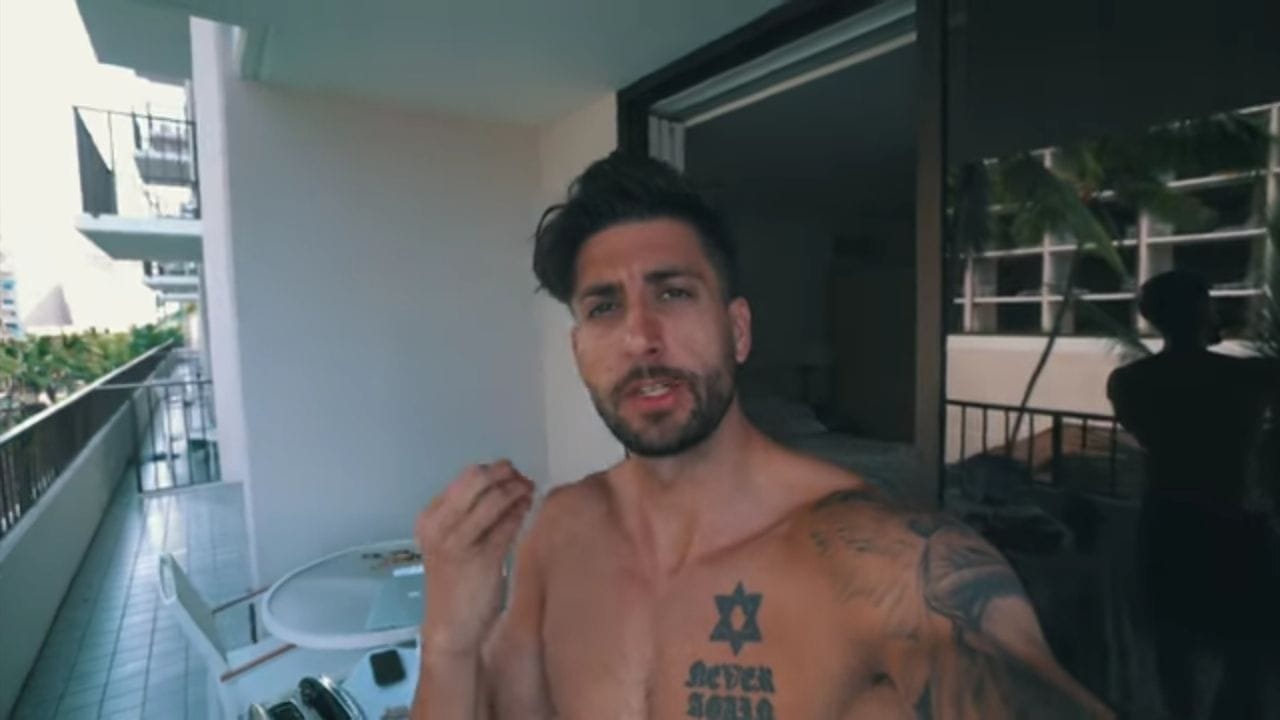 Jeana Smith was born in March 1983 in Pennsylvania, United States. She became famous through her YouTube channel “Prank versus Prank,” which she co-founded with her then-boyfriend Jesse Wellens. They established the channel in 2007 and quickly gained a large following with their prank films. There isn’t much information regarding her schooling, where she went to college, or even whether she went to college. Their movies are popular among viewers because of their ingenuity, humorous content, and quiet respect for one another. Jeana has also used the channel as a vlogging platform, bringing her fans nearer to her lifestyle. 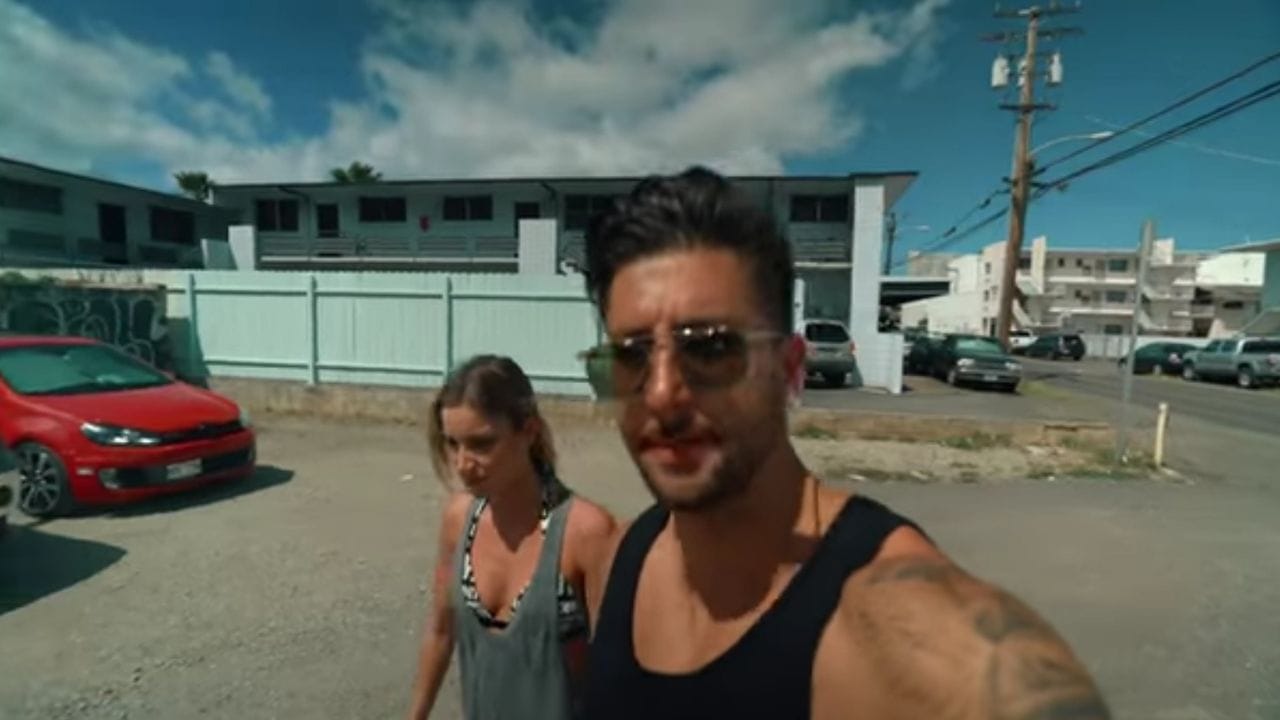 Jesse Wellens was born in Philadelphia, Pennsylvania, on September 25, 1982. He served in the United States Air Force for a few years before forming the popular YouTube channels with his then-girlfriend Jeana Smith. Jesse married while in the Air Force as well. However, the marriage did not last long, leading him to believe that marriage was not something he was made for. Jesse’s parents are Steve and Stella Wellens. Stella went missing in 2015 and was eventually found dead. Wellens and Jeana also have a second channel called BFvsGF, where they used to post daily vlogs about their daily lives and families.

Prank couple Jesse and Jeana life after a breakup: 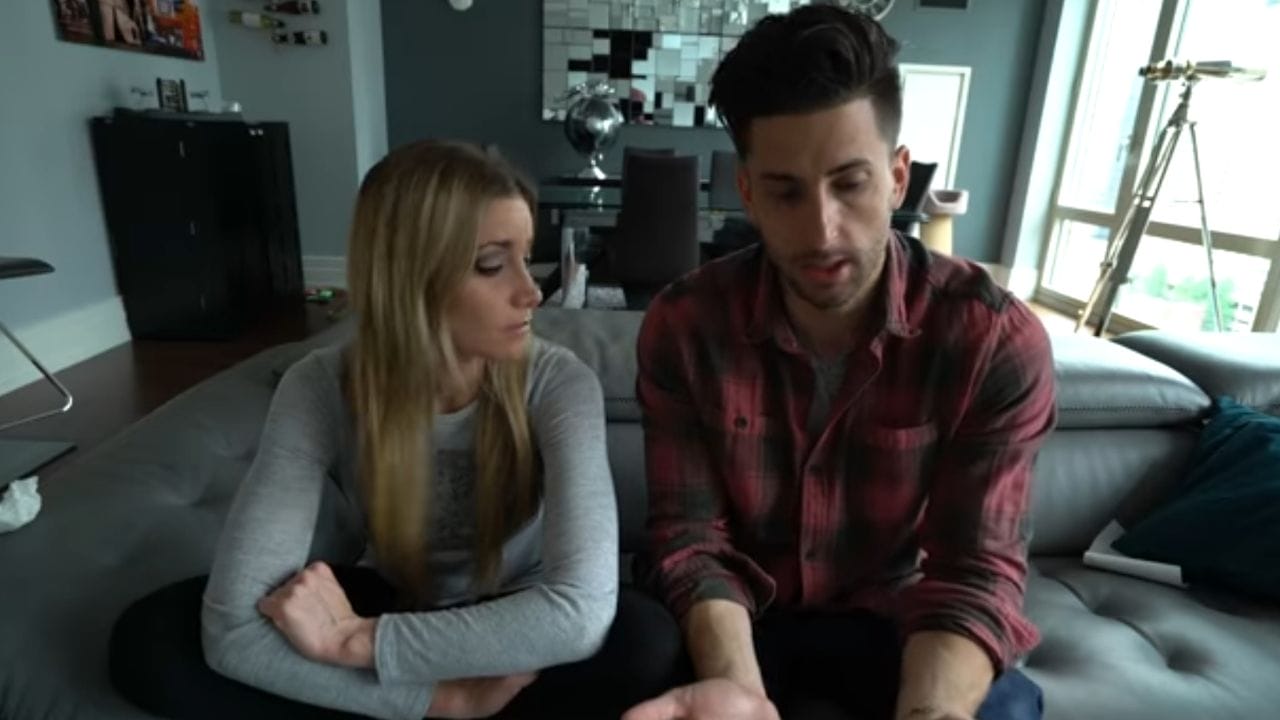 Their romance suffered as a result of the poison of YouTube culture. Furthermore, it became impossible for them to live a regular life knowing that people continuously evaluated them and their relationships. Even after their significant separation, Jesse and Jeana have stayed in touch. Although they have repeatedly stated that they would never get back together, they remain excellent friends. Jeana presently resides in the same apartment the pair purchased together throughout their relationship. She also took over the “Bf vs. Gf” YouTube channel following their breakup and currently operates it under her name. Similarly, Jesse took over the “Prank vs. Prank” channel and successfully managed it in his name.

Jesse and Jeana, who formerly co-hosted PrankvsPrank and the daily vlog channel BfvsGF, have both launched their own YouTube businesses in the aftermath of their split, with Wellens taking over the former and Jeana taking over the latter. While their millions of admirers were undoubtedly disappointed to learn of the couple’s divorce years ago, their reunion, which marked the couple’s “first public appearance together in years,” according to Jeana, was a hopeful moment for loyal watchers. They were separated, however, owing to inevitable disagreements. They can live their lives without difficulty. As a result, they decided to divorce.