Fans delayed almost two years for Peaky Blinders season 6, with season 5 showing back in August 2019. The show’s action-packed ending, though, was well worth the wait. The main character, Tommy Shelby (played by Cillian Murphy), finding out he isn’t terminally sick was perhaps the greatest storyline revelation. This opens the door wide open for future seasons of the program. Peaky Blinders is a crime drama series that chronicles the Peaky Blinders crime group in the wake of the First World War. It is set in Birmingham, England, and is based on a criminal family of mixed Irish Catholic and Romani roots. In this story, Tommy Shelby, the leader of a gang known for sewing razor blades into the tops of their hats, takes center stage. The story begins just after the First World War when the group returns home. The plot starts when Detective Inspector Campbell is ordered to collect the stolen weapons and presumably clean up the city. Eventually, Thomas is recruited by Campbell for the elimination and takes advantage of the chance for his own gain and that of Peaky Blinder. As Shelby’s career progresses, he faces fresh setbacks and difficulties.

Is there going to be the seventh season of Peaky Blinders? 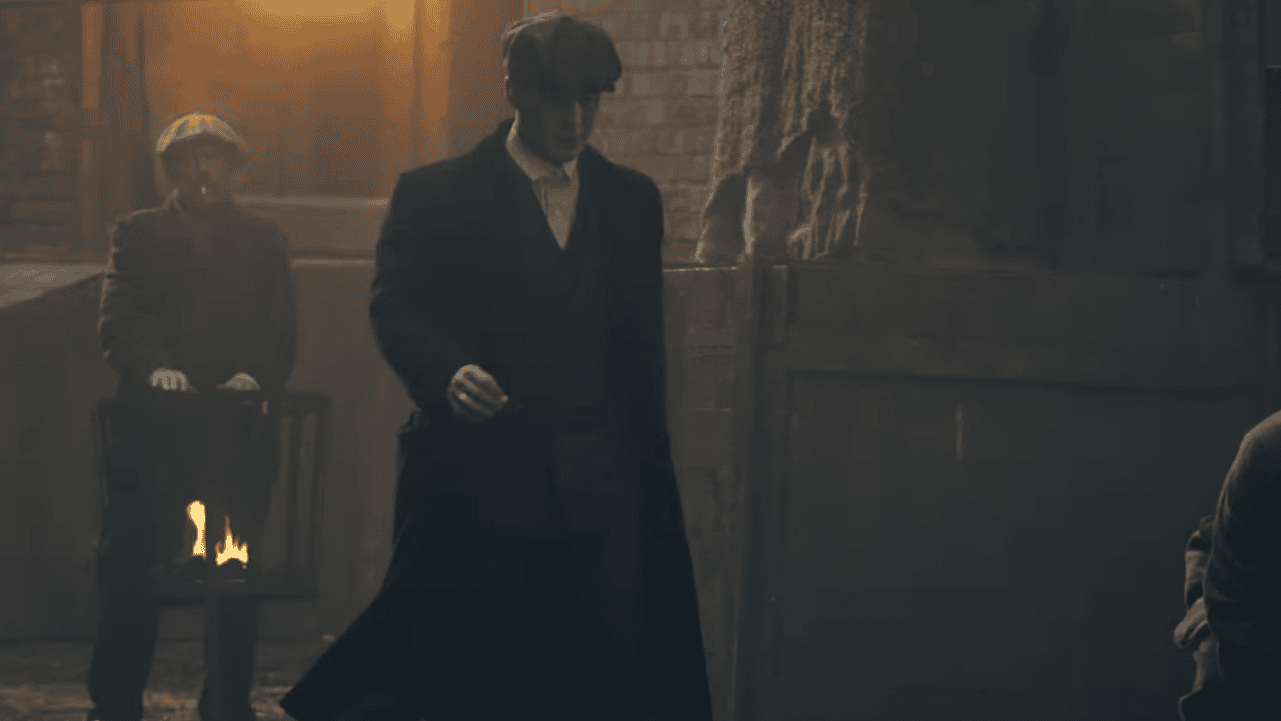 The series will not be returning for a seventh season, despite how much it pains me to say it. In early 2021, on BBC News, Steven Knight revealed: “The initial aim was to do seven seasons, but COVID has stolen a year from us, and we believed what would be a brilliant idea is to, almost instead of that seventh series, is to go onto the big screen.” A final season was planned before the terrible loss of famous actress Helen McCrory, who portrayed Polly Gray in the series. Since the series has been canceled, Peaky Blinders Season 7 won’t exist, and consequently, there is no release date for the same. However, the good news is a movie is in the works with creator Steven Knight. The Peaky Blinders film has yet to be given a title, but we know that shooting will begin in 2023 and that the picture will be released somewhere in late 2024, given that filming typically takes six months and that post-production takes another six months.

What could have been the plot for Season 7 of Peaky Blinders?

In Season 6, Tommy returns as the criminal genius who is constantly ahead of his foes. He invites his illegitimate son Duke into his family as a real Peaky Blinder. He assigns him and Isiah the job of assassinating Billy Grade and removing Finn from the organization. Arthur, Charlie, and Jeremiah have a showdown with Laura McKee and her IRA band thanks to Tommy’s intervention, which also stops the assassination attempt on him. Toward the film’s end, Tommy travels to Canada with Johny Dogs and is almost killed by a vehicle bomb when he shoots Michael. 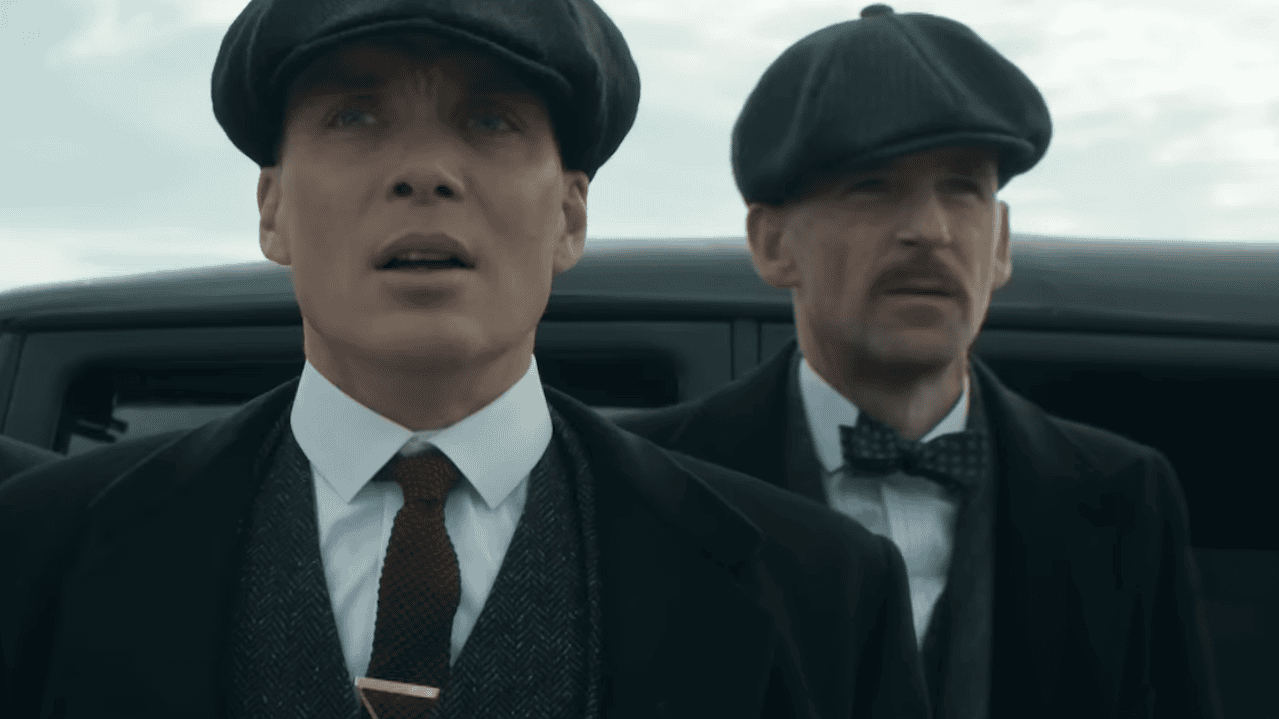 As a result of his delusion that he has Tuberculoma, Tommy abandons his horses and the rest of the world to die in the woods. His life took on new meaning after receiving a message from his deceased daughter Ruby.  The ploy had been busted, and Tommy had no ailment at all. We could have seen more of the Shelbys and their challenges if Peaky Blinders Season 7 had happened. But that’s not an option anymore, given the cancellation of the show.

Who all are in the cast of Peaky Blinders film?

In the Peaky Blinders tv show, there are many characters. Cillian Murphy plays Thomas Shelby, the main character in all four seasons, alongside Sam Neill, Helen McCrory, Paul Anderson, Iddo Goldberg, Annabelle Wallis, Sophie Rundle, Joe Cole, Ned Dennehy, Benjamin Zephaniah, Andy Nyman, David Dawson, Tommy Flanagan, Natasha O’Keeffe, Charlotte Riley, Finn Cole, Noah Taylor, and Tom Hardy.
No Peaky Blinders movie would be complete without Tommy Shelby, and although nothing has been confirmed, fans are hoping that Cillian Murphy will return to reprise his role. Because of Steven Knight, the show’s creator, we know that Cillian wants to be in the movie. According to reports, Paul Anderson will return to the role of Arthur Shelby. And Steven has indicated that Stephen Graham might reprise his role as Hayden Stagg in the film.