In July 2022, Netflix will premiere a live-action Resident Evil series. Here’s your first look at Resident Evil: Apocalypse on Netflix, including its debut date, development timetable, and what to expect.

The new Netflix Original series Resident Evil is based on the Capcom game of the same name. The franchise began in 1996 and has since generated multiple video game sequels, novels, and a blockbuster film franchise.

Netflix appears to be going all-in on Resident Evil with this live-action series as well as at least two animated productions, the first of which being Resident Evil: Infinite Darkness, which debuted in July 2021 on Netflix. 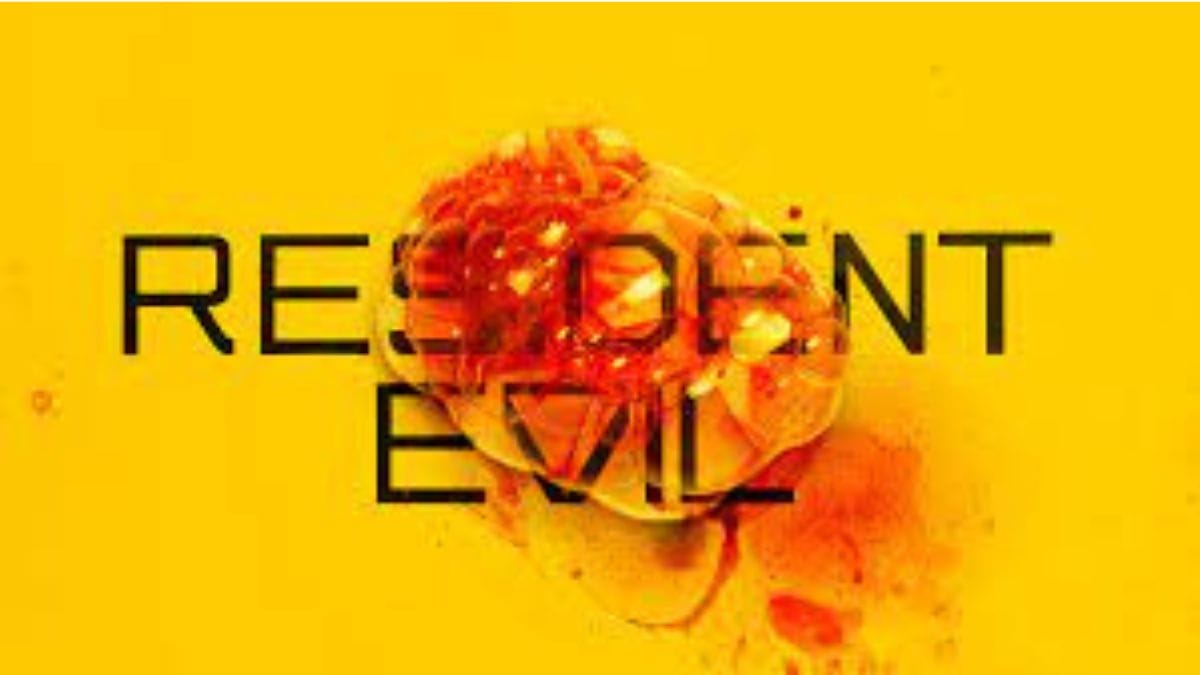 Netflix did not make any official announcements about the live-action series until August 27th, 2020. That’s when they first revealed the information through the previous NXonNetflix account.

The first episode is titled “Welcome to New Racoon City,” according to the script uploaded by NXonNetflix in August 2020. Andrew Dabb wrote the episode, and Bronwen Hughes directed it (The Walking Dead).

The series is directed by Andrew Dabb. His past work includes The CW’s Supernatural. This raised some initial concerns about the tone of the first season, but it’s too early to tell at this time.

Two teaser trailers for the new series were released on May 12th by Netflix:

The first teaser provides us an idea of how the story will be divided into two halves. The first will take place in 2022, and the second will take place 14 years later in 2036 in London (more on this in a bit). “I’d Like to Teach the World to Sing (In Perfect Harmony)” is the music that plays in the background of the first teaser.

It gives us our first sight at Wesker as well as other characters.

The second teaser clip, which was not widely disseminated, delves deeper into some of the monsters we’ll encounter, including a mutated spider and a subterranean worm monster spotted tunneling in the teaser’s second half.

Before we get too deep into the weeds, we got our first peek at Resident Evil in the form of a first look teaser featuring a zombie Doberman, as well as two photographs of a styled version of the dog from the teaser and the new series’ emblem.

When is Resident Evil going to be available on Netflix?

Netflix stated on March 17th that Resident Evil would be released on July 14th, 2022.

According to Deadline, the series was first reported on in January 2019. The plot of the future Resident Evil series was described as follows:

“The drama series will explore the dark inner workings of the Umbrella Corporation and the new world order caused by the outbreak of the T-virus. While the project is in early stages, the series is expected to incorporate all of Resident Evil’s signature elements, including action sequences and easter eggs.”

Netflix’s Media site published an official story synopsis for the series in early 2020. (although it has since been removed). Here’s what it said in the description:

“The town of Clearfield, MD has long stood in the shadow of three seemingly unrelated behemoths – the Umbrella Corporation, the decommissioned Greenwood Asylum, and Washington, D.C. Today, twenty-six years after the discovery of the T-Virus, secrets held by the three will start to be revealed at the first signs of outbreak.”

According to our understanding, the story is split between two timelines.

The first is Jade and Billie Wesker, 14-year-old sisters who are relocating to New Raccoon City. They begin to suspect that their father is keeping horrible secrets from them that could destroy the world.

The second timeline is set a decade in the future, when only 15 million humans survive and the T-virus has infected over 6 billion animals and people. It follows Jade, now thirty years old, as she tries to make a living in this world.

What is the relationship between the Netflix series and the games? “The games are our backstory,” says the narrator. According to showrunner Andrew Dabb, “everything that happens in the games exists in this world.”

Andrew Dabb also claimed in an interview with EW that the program matches the game’s timeframes, implying that Wesker has been resurrected.

He teased, “I don’t want to give too much away, but I will say the explanation for why Wesker is the way that he is and how he is still alive go hand in hand.”

Lance Reddick, who will play the legendary role of Albert Wesker in the Resident Evil franchise, gave us our first glimpse at the cast.

Albert Wesker will be played by Lance Riddick, and we’ve now learned about the roles of the remaining cast members.