Kellie Martin starred as Samantha Kinsey, a murder mystery aficionado, in the 2003 television film Mystery Woman. Following the success of this film about a bookshop owner investigating a murder, many sequels were made.

Hallmark Channel showed the Mystery Woman movies from 2003 through 2007. But how many Mystery Woman films are there, and how do you see them?

In this article, we’ll examine the Mystery Woman films in-depth, providing answers to your burning questions and outlining the best sequence to watch them.

Lieutenant Robert Hawke concludes that the death of Jack Stenning, who was discovered dead during a party at his house, was a suicide after conducting an inquiry. Mary, Jack’s widow, suspects foul play and calls in Samantha to look into the matter. Samantha, who recently divorced, is now the owner of a bookstore devoted to mysteries and crime fiction.

Samantha knows that Jack’s death was not a suicide early in the investigation. A link between the disappearance of Rebecca 10 years ago, a new book was written by Jack, and his death is discovered by her and Ian Philby. 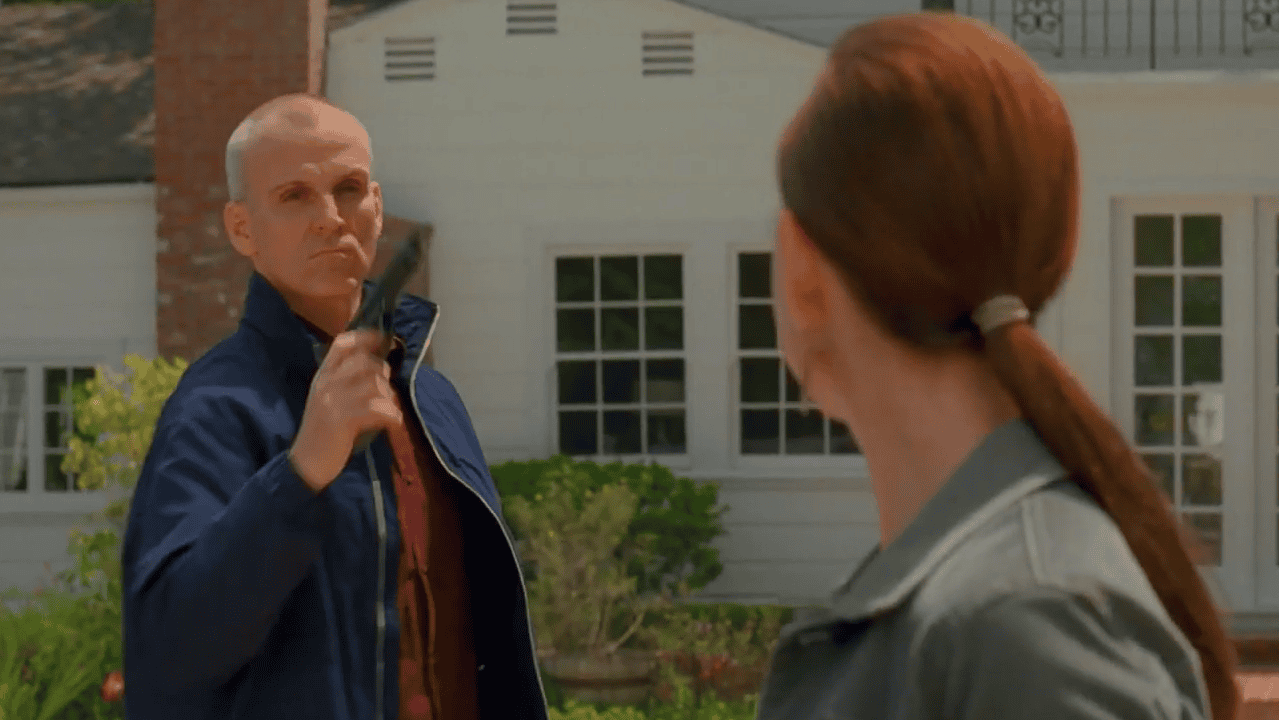 Maura Hobbs, Angela Cooke, and the secretive Clare Beckman all perform as part of Samantha’s mystery weekend and book singing, which she holds in her famous mystery-specialized bookstore. When Clare walked inside the bookstore, she had already decided to announce her retirement.

One bullet hits Clare Beckman, but she manages to evade it before being stung by a bee sting and dying. Sam accepts the case and is willing to do everything it takes to discover what happened to Clare.

Barbara Sommer is devastated when her brother Avery Sommer is killed in a vehicle accident. Barbara’s brother, Avery, was the head of the family company, and his death left her with little to inherit, making her believe that there is more to his death. This is one of the popular mystery woman movies.

Samantha begins her research into Avery’s lawyer’s allegations concerning Barbara’s transaction, which she maintains she didn’t create when she senses Avery’s lawyer. The Sommers family emerges as the prime suspects after Samantha’s inquiry.

Samantha’s bookstore is the ideal location for a charity event organized by a once-famous folk-rock group. The band’s promoter, Jason, is stabbed to death, and Samantha is forced to share his room and organize everything for the show.

Samantha begins her investigation into a mystery that encompasses greed, jealousy, and retaliation. These mystery woman movies gained the attention of a lot of people. 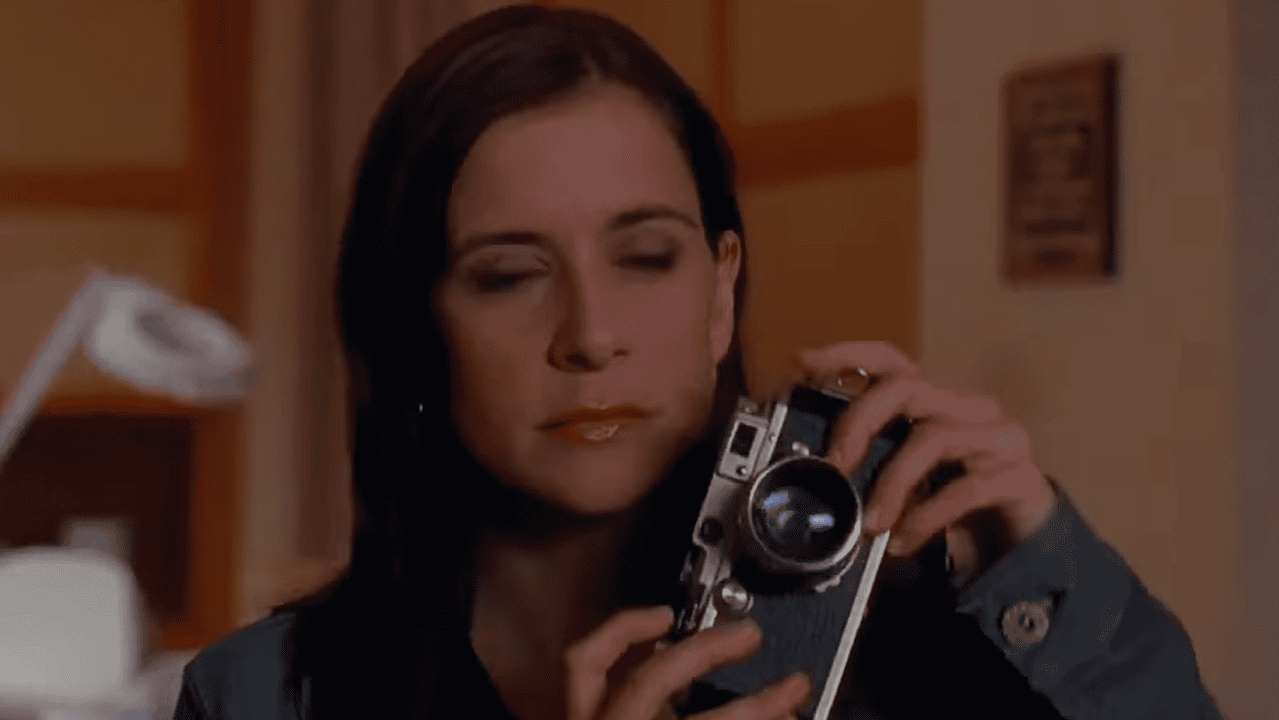 Samantha has taken on a photography job for a new spa opening in Southern California. She’ll be taking photos for the Spa brochure, so she enlists the assistance of her pal Cassie. Debbie, a visitor, is discovered dead while Samantha and Cassie get to know everyone on the property.

Samantha and Cassie begin working on the case to find out what happened. This is one of the most interesting mystery woman movies.

As a reward for promoting his new video game at her bookstore, Randy Lawrence, Samantha’s childhood buddy, promises to assist her in getting a book signing session with famed author Donald Fiske, who has written several books.

According to Chief Connors, Randy is the most likely suspect in the poisoning death of Donald Fiske after a few days. Samantha prepares to put her old friend’s innocence on the line. 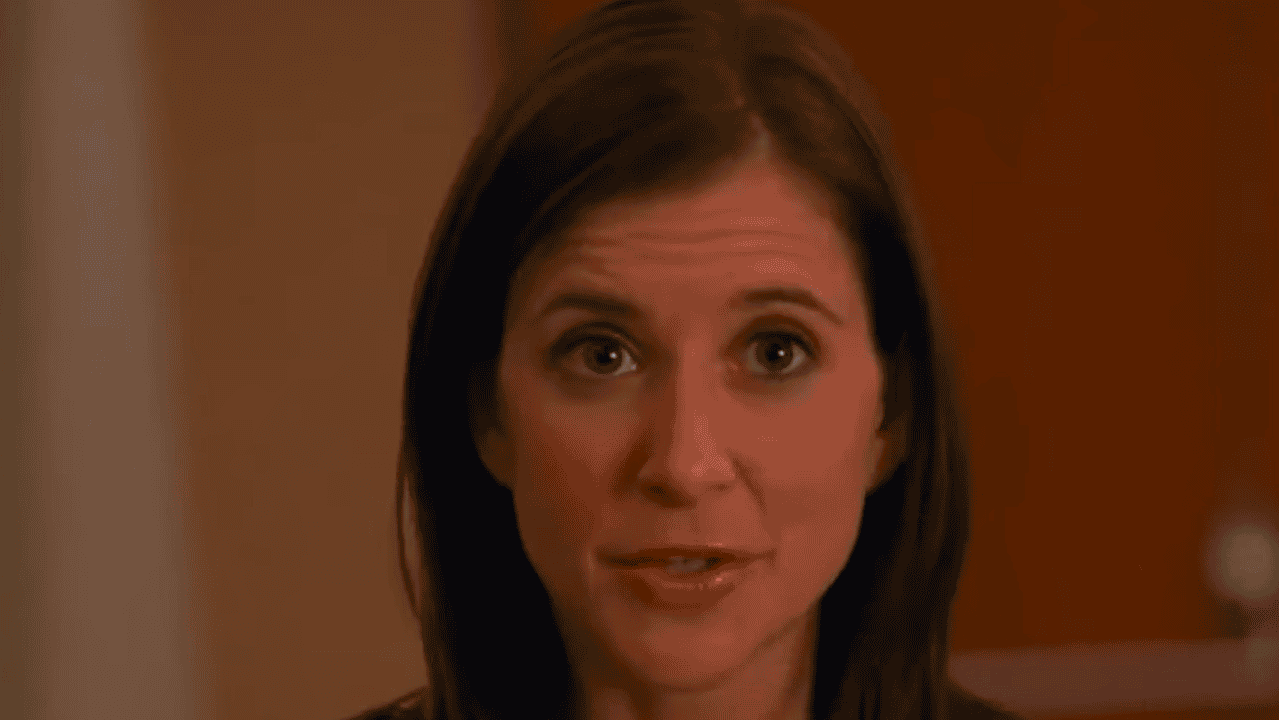 She finds out she was adopted while undergoing treatment for her diagnosis of Retinitis Pigmentosa. She begins to reflect on her roots and seeks out information about her mother’s side of the family. On her way in search of her biological mother’s arrest in a murder, Samantha visits a fake town called Whiptail, California.

After her mother’s incarceration, Samantha begins to investigate her mother’s alleged involvement in the murder of a young woman. If you are looking for thrilling mystery woman movies then this is the one.

In her hometown of Walden, Samantha is putting up another Wild West Days festival. As a result, Clint Lawson and the cast of Red River Days will be joining her for a reenactment of some of her favorite moments.

One of the artists was shot dead only a few hours into the event, forcing the event to be shut down. With the help of veteran TV western stars as prospective suspects, Samantha begins investigating the case.

When Chief Connors arrives at the crime site, he finds Samantha already there with her closest friend Cassie, who is also a suspect. A lady called Suzi, whose husband has gone missing, is waiting for Samantha when she returns to her business.

As soon as Samantha lets Suzi and baby Suzi inside her home, Suzi leaves her baby at Samantha’s residence. Samantha discovers that Suzi’s murder, the death of the baby, and the murders of the baby’s parents are all linked.

Samantha’s bookstore will be renovated by Vietnam veteran Tyler Dell. First editions by pioneering authors get lost during a renovation project. Another English teacher, Jim Carter, has been discovered dead.

It will not be simple for Samantha to solve the mystery, as she will have to battle police chief Connor, who would do whatever to sabotage her investigation.

When Samantha Kinsey visits a writer’s conference, she meets a former KGB operative who has now converted into an author. When Samantha discovers that her new Russian acquaintance has been murdered, she joins forces with the shop manager, Philby, to solve the crime.