Toby Keith is an American country music singer, writer, performer, and music producer from Oklahoma. His albums all gained Gold or higher certification and yielded multiple Top Ten singles, including his breakthrough “Should’ve Been a Cowboy,” which dominated the country charts and was the most-played song of the 1990s. Toby Keith is a living icon in the country music industry. In addition to being one of the most well-known country performers, he’s also won and maintained the respect of die-hard country fans by making several forays into the mainstream charts.

On top of his tremendous reputation as a singer, he’s featured in cinema and on television and even has many successful businesses. It’s very evident from this popularity and this commercial ability that Keith has to be rich. But how rich is this country music legend really? And what is Toby Keith’s net worth?

What is Toby Keith’s Net worth, and how did he get it? 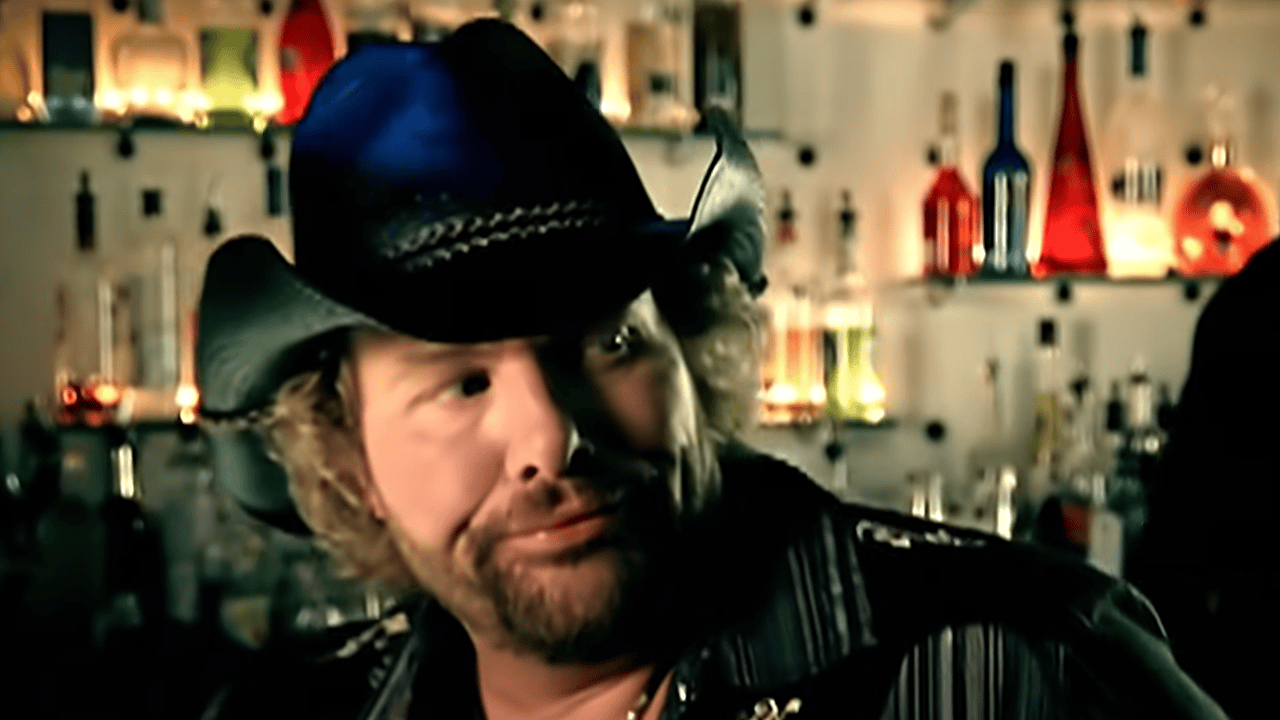 Toby Keith Covel was born in Clinton, Oklahoma, on July 8th, 1961. Keith began playing music at an early age after being influenced by the musicians who worked at his grandmother’s dinner restaurant. After working for a period in the oil sector and playing Defense in the USFL football league, he decided to pursue a career in music.

Keith took even greater offense to Maine, declaring that she was “ashamed” of President George W. Bush during a performance. In his performances, he had photographs of Maines as Saddam Hussein shown on a TV as he sang his popular patriotic hymn. He released Shock’n Y’All in 2003, hitting the top of the country and mainstream album charts.

The recording’s title is a play on the military idiom, “shock and awe,” from the Iraq war, and his homage to the soldiers, “American Soldier,” was a great hit. A duet on “She Ain’t Hooked on Me No More,” performed with country music legend Merle Haggard, appeared on Honkytonk University in 2005. Toby Keith’s Net worth is expected to be around $365 million by the year 2022.

When did Toby Keith’s net worth rise to this level?

Though Toby Keith is obviously a very affluent guy now, this was not always the case. Even as a child, Keith has immersed himself in the world of country music thanks to his grandmother’s supper club, where she hosted many of the genre’s biggest stars. He lived in Oklahoma for virtually all of his boyhood and, with music, had a passion for sports. Before returning to football as a semi-professional player, his first employment was working in the oil fields.

In the 80s, Keith and his band, Easy Money, performed clubs and pubs in Oklahoma and Texas and eventually built a fanbase. He travelled to Nashville to attempt to break into the business but didn’t initially find success – leading to a sense of dejection and Keith nearly abandoning music entirely. Fortunately, a record company executive happened to hear Keith’s tape and signed him.

Keith was voted Entertainer of The Year by the Academy of Country Music in 2002 and 2003. He earned an extra spike of media attention in 2003 when he engaged in a public battle with Natalie Maines, the lead singer of the Dixie Chicks. All these events lead to the increase in Toby Keith’s Net worth.

Here we go with Toby Keith’s Lifestyle and career: 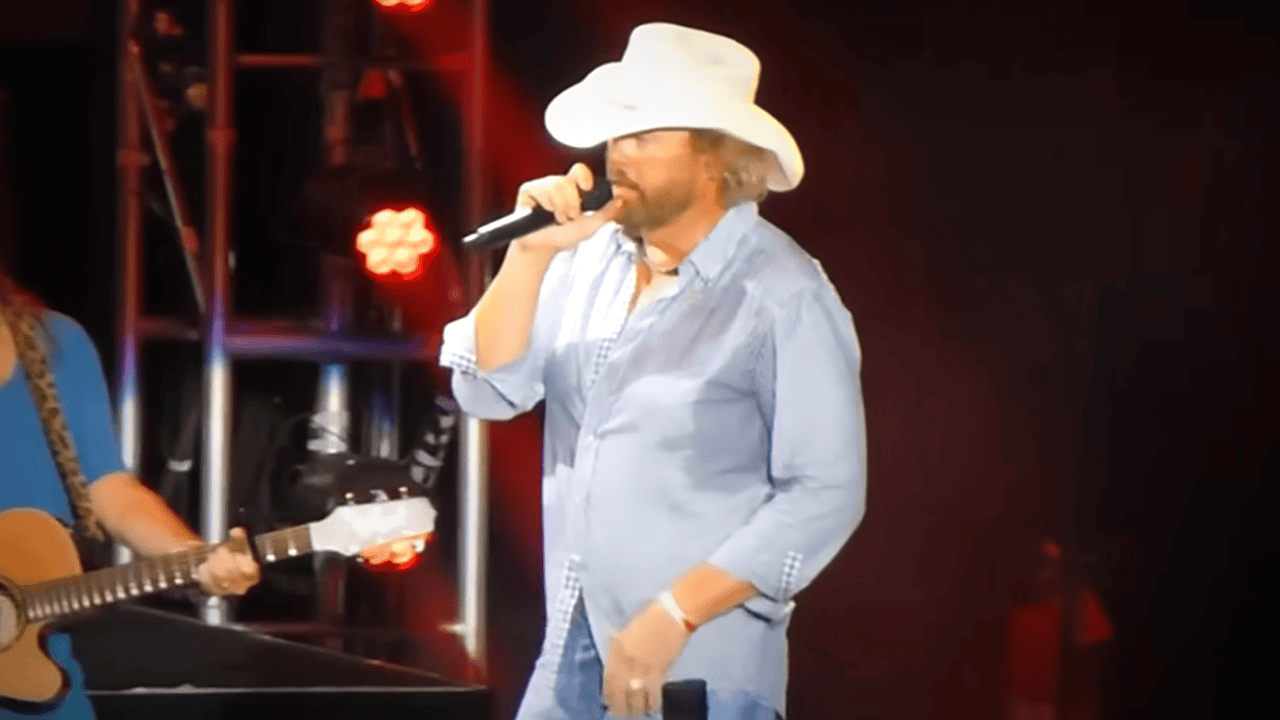 Toby Keith got married on March 24th, 1984, to Tricia Lucus. Shelley (adopted by Keith) and Krystal, the couple’s two daughters, and Steven, their son, complete the family. Now, they became the grandparents of four grandkids through his daughter, Shelley. His dad was killed in an accident and was granted $2.8 million for the wrongful death of Mr. Covel.

American country music superstar Toby Keith was inspired to pursue a career in music at an early age by the artists playing at his grandmother’s dinner club. In the early 1990s, Keith signed with Mercury Records while releasing his self-titled album in 1993, which was awarded platinum. The fact that Toby Keith net worth will be around $365 million by the year 2022 comes as no surprise for all the people out there.