Losers Season 2 has entered the OTT station Zee5. This series has again made a superb performance among the audience. The story is about three sportspersons, Suri Yadav(Priyadarshi), Rubi(Kalpika Ganesh), and Wilson(Shashank).In the first season, 1 Ruhi is a young badminton player who wants to become a significant player in her game.Wilson(Shashank) is a Ranji cricket team player who wants to play for his Country: Team India, and Suri Yadav(Priyadarshi) is an air rifle shooter who aims to conduct his performance on the state team. In the end, Rubi is still fighting her abusive marriage, and Wilson has become a cricket coach. In the second season, Rubi discontinues her past and supports a young girl who is willing to play badminton and is interested. Suri Yadav joins a government job but quits to earn wealth and esteem. Wilson has finally chosen to teach his son to acquire a fast bowling style.

What is the release date of the Loser Season 2? After the success of season one, the makers finally revealed that the series would be out on 21 January 2022 on zee5. The series contains 8 episodes. The story comprises the journey of three sportspersons having different moto in life and struggling for the same. The first season gives the audience the dark reality of the high upper-level professions, which are a TABO nowadays. People have always thought about why India has only three world cups or never been able to participate in the FIFA world cup, and lastly, why only Neeraj Chopra has got a Gold medal for India? Well, this series will solve all your doubts. Watch the first season to enjoy it more and get into reality. 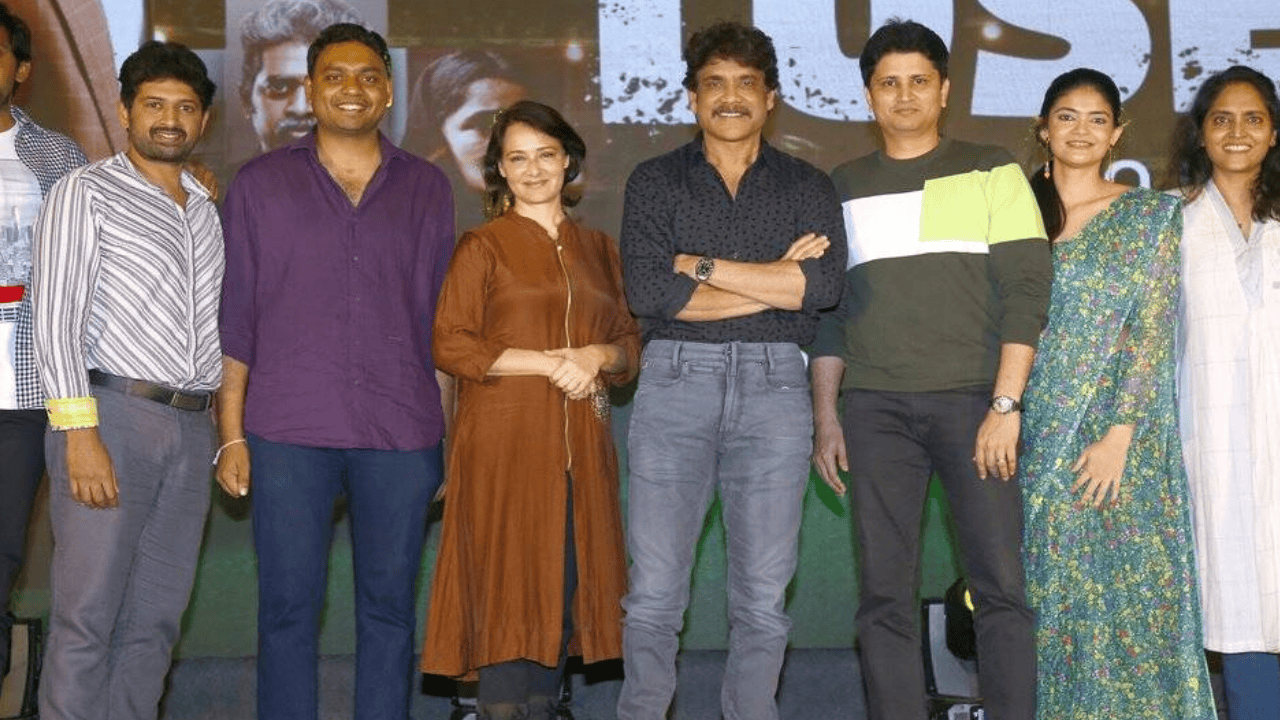 Priyadarshi, as Suri Yadav, has played the character of an air rifle shooter who has the aim to play in the state-level team. This time, Suri’s character has much space to showcase the shadow of his performance. This time character has to face insult and transforms himself into a new being. The changes are really naturally portrayed by Darshi very well. The scenes inside the boss’s office are great ones. Kapila Ganesh doesn’t show much in her talks, but her performance with Eyes and body language makes it perfect for watching. She has gone deep inside the character significantly. Shashank has also played better than his previous performance by him. His aggression speaks all over the show, with the silent sound of tears falling around. Overall the cast has done a great job with their crew, better than the last performance in Season one.

Losers Season 2 Review: What is good? Losers by Abhilash Reddy is an excellent example of a real-life struggle with the career roads people choose, but their ways are much more complex than any other average man’s career. The splashes of problems that a player faces through their life, whether it is a problem of the cast, society, world, reservations, family issues, relationship issues, or political pressures, are all one has to face. Abhilash set this story in three different time zones. Each level has its own profound meaning in life and the reality of a sportsperson. People already in sports can relate to this website more. Losers season 2 has been beautifully reflecting all these. Connection in stories between them is smooth to watch

Losers Season 2: The Shortcomings and Verdict 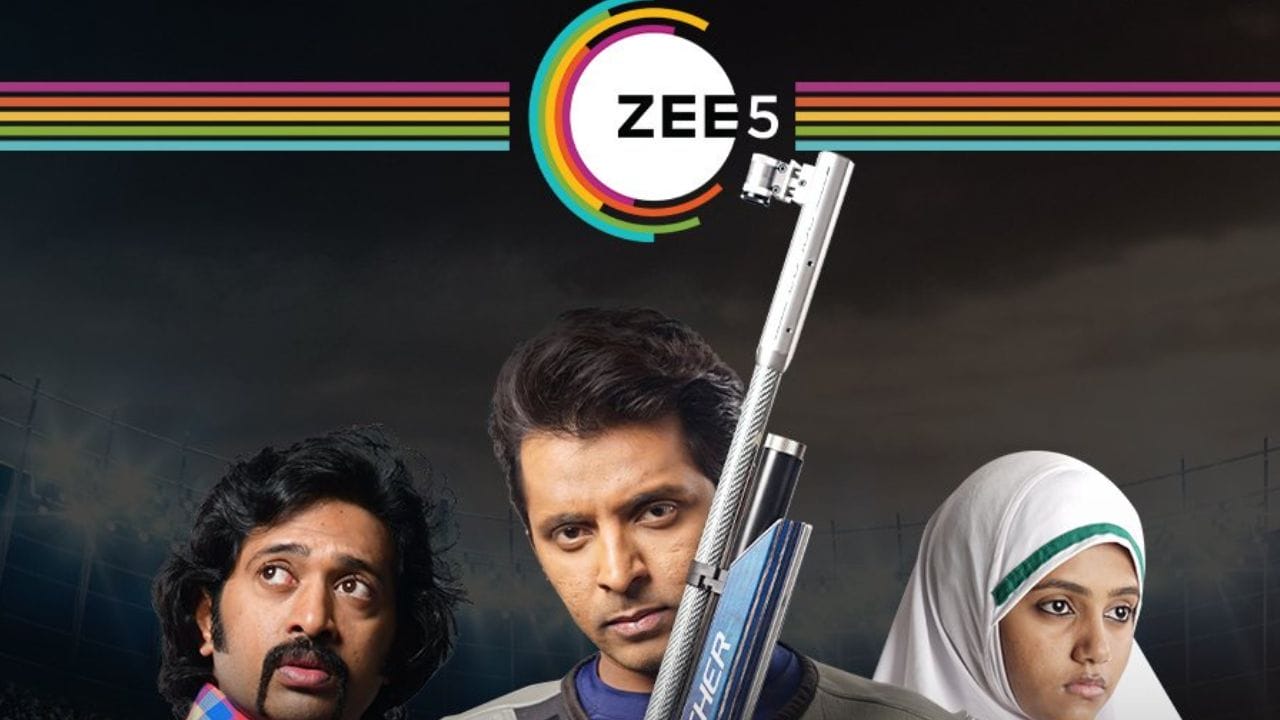 what works is the conceptual linkage of the various personalities to each other, deliberately or unwittingly. It is what worked in the first season as well. But, it has a tremendous underlying concept and message to enhance the plot. It is gone in the second season, even if the message we receive here is terrific. The closing with the talks about the value of losing and learning from it is wonderfully done. But, it arrives much too late to make a substantial influence.

Overall, Loser 2 has the same difficulties with the tales and drama as the first, they are predictable and cliché laden. It is the concept and message it seeks to communicate which is vital. And that is what makes the second season a decent watch, again, despite the drawbacks.