The first-ever competition of the LIV Golf Tour took place in London from Thursday, June 9, through Saturday, June 11, this year. As the tour closed, curiosity about the new golf circuit grew.

LIV Golf has successfully lured players from the PGA Tour, including Dustin Johnson, Phil Mickelson, Louis Oosthuizen, and Kevin Na, into joining its ranks. LIV Golf wants to show that it is more than just a blip on the radar compared to the PGA Tour.

LIV Golf Tour – What Is It?

The start-up golf circuit seeking to compete with the PGA Tour has given itself the moniker the LIV Golf Tour. Being funded financially by Saudi Arabia led to its early days being dubbed the “Saudi Golf League.” 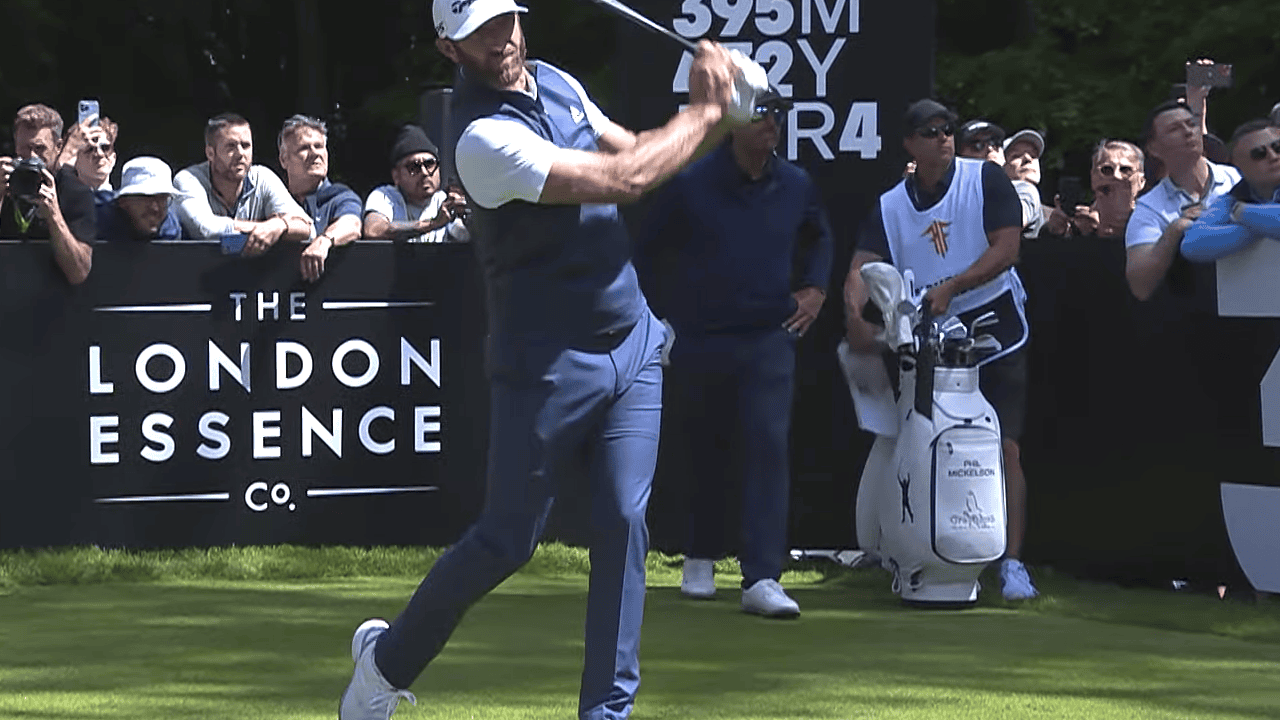 The first season will have eight tournaments. Professionals will no longer be required to play a complete schedule and will instead be paid per event. The total prize money for the eight tournaments is $225 million, with $20 million going to the inaugural event in London. The most famous players on the circuit have received nine-figure sums to leave the PGA Tour.

Players are required to choose one or the other to compete on the PGA Tour or in LIV Golf tournaments since this is a requirement of the PGA Tour. Few renowned players, such as Dustin Johnson, Phil Mickelson, Louis Oosthuizen, and Kevin Na, have yet to sign up for the LIV Golf Tour. The PGA Circuit’s restrictions restricting participation in LIV Golf Tour tournaments prompted Johnson and Na to withdraw from the tour.

Happenings on the LIV Golf Tour:

On the third day of the first Saudi-backed LIV Golf tournament, the first winner on the rebel circuit will be crowned. Charl Schwartzel, a two-time Masters winner, is leading Hennie Du Plessis by one shot heading into the final stretch. Dustin Johnson’s push came up a little short, but the former world number one is still running for the $4 million prizes, which is up for grabs for the winner.

More golfers are anticipated to leave the PGA Tour after today’s final round. Former world No. 1 Bryson DeChambeau has joined the rebel series, confirmed by the PGA Tour on Friday after the suspension of rebel golfers who participate in this or any future LIV Golf tournament.

It may have been more competitive than he would have wanted, but Charl Schwartzel came out on top to win the first tournament on the LIV Tour that was held at LIV Golf London.

South Africa’s Charl Schwartzel had a three-stroke lead going into the final round of play at the Centurion Golf Club. Unfortunately, he was just two strokes better than his colleague Hennie Du Plessis, who shot an even-par round.

LIV Golf Tour standings after day 3 of the competition 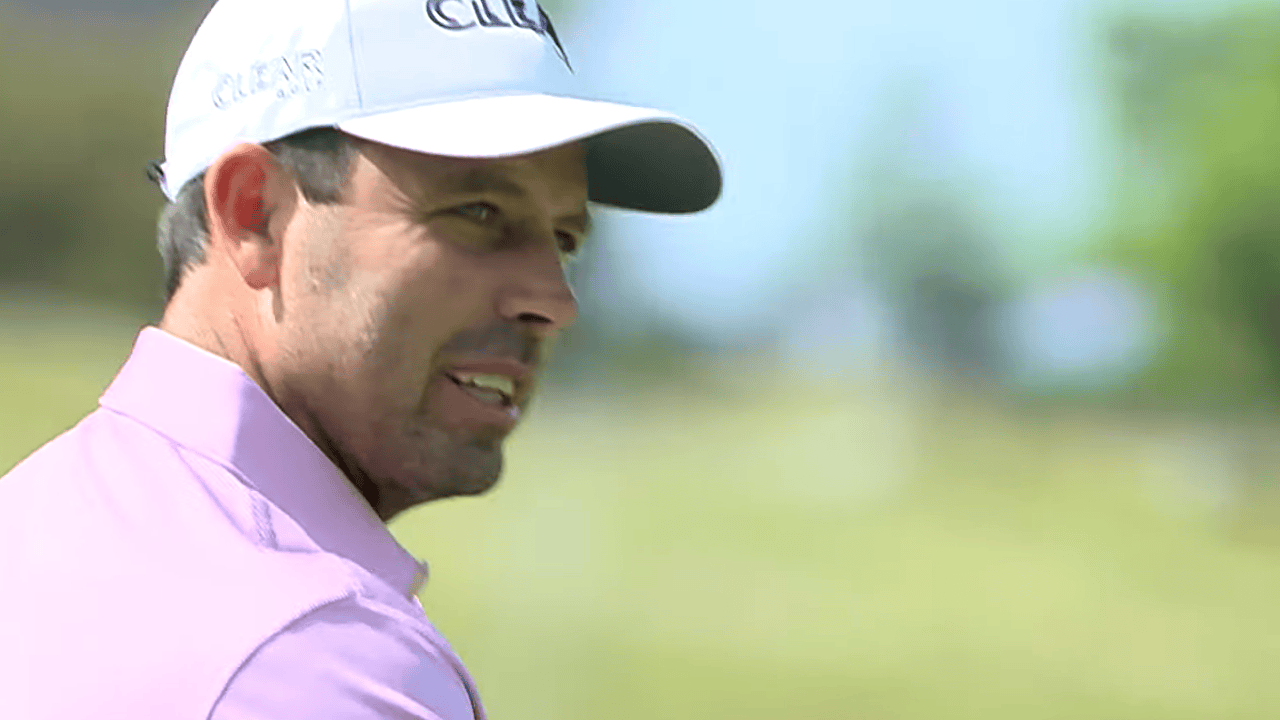 Charl Schwartzel is one of only eight players who are now under par going into the final day of the LIV Golf London event. Schwartzel led after both 18 holes and 36 holes of the competition.

Finally, things became tense on the last hole. Not only because Schwartzel had to fight off Du Plessis but also because Du Plessis had to earn an undisputed second-place finish over his fellow colleague Branden Grace after shooting 5 under on the final day of play.

Just three shots remained on the par-5 closing hole, and it seemed Schwartzel adopted an unnecessarily cautious approach. His approach shot sailed too far left, landing just inside the rough, which resulted in him having to try a par with two putts. He ended the day with a tap-in bogey on the last hole.

However, Du Plessis could not profit from Schwartzel’s blunder since his drive on the 18th hole went too long and into the thick grass. A lengthy birdie putt was just out of reach, so he had to settle for par and a six-under-par round overall.

That is all we had about the successful LIV golf tour. This article should summarize all the events that occurred and also the final standings at the end of the tour. 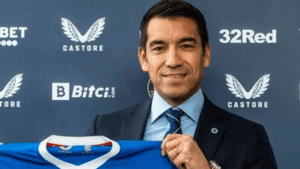 What do we know about the Rangers F.C deals and offers?