The Miraculous universe is getting a new addition with the upcoming release of Ladybug & Cat Noir: Awakening. Many people are looking forward to this film since it plans to go in a direction that the Miraculous series hasn’t yet been. That it is a musical, of course, is a great touch.

Miraculous, an animated series about the adventures of masked superheroes Ladybug and Cat Noir, is a hit with both children and adults. The series, which takes place in Paris, follows the exploits of the heroes as they work to thwart the wicked plans of Hawk Moth, a villain who is really Cat Noir’s biological father, Gabriel Agreste.

When is the Miraculous Movie Coming Out? 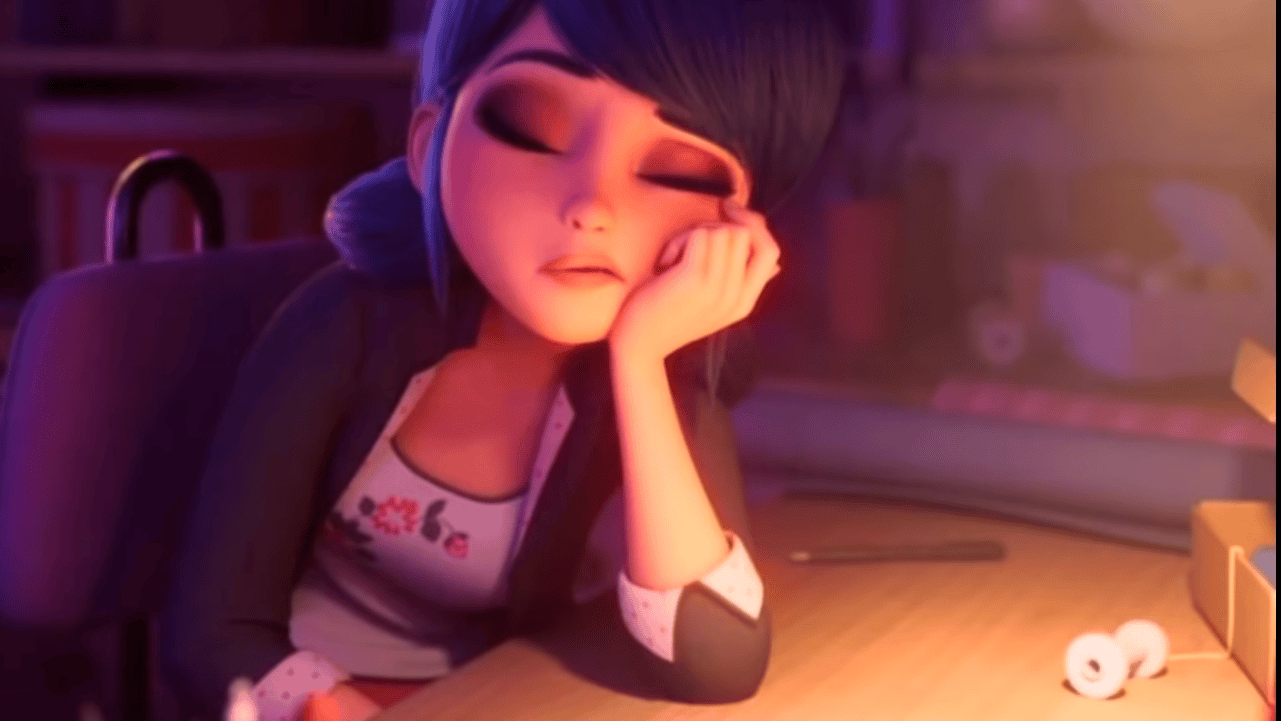 As a result of its popularity, the show has been commissioned for seven seasons. Miraculous is, of course, slated to have a movie that tries to expand on the Miraculous saga. “Ladybug & Cat Noir: Awakening” is the name given to the film by Jeremy Zag, which he first announced at ComiKon in Istanbul in 2018. The release date of 2021 for the film was told later that year.

The COVID-19 epidemic that has been sweeping across the world since 2020, on the other hand, was the cause of the delay. As a result, the release date has been pushed back. Is Ladybug & Cat Noir: Awakening’s new release date still to be announced?

It has been rumored that Ladybug & Cat Noir: Awakening will be published in the summer of 2022, although no definite date has been announced. That suggests a release somewhere in the second part of the year at the earliest. That being said, the question: “When is the Miraculous Movie coming out?” is a debatable topic.

What do we know about the trailer, and when is the Miraculous Movie coming out? 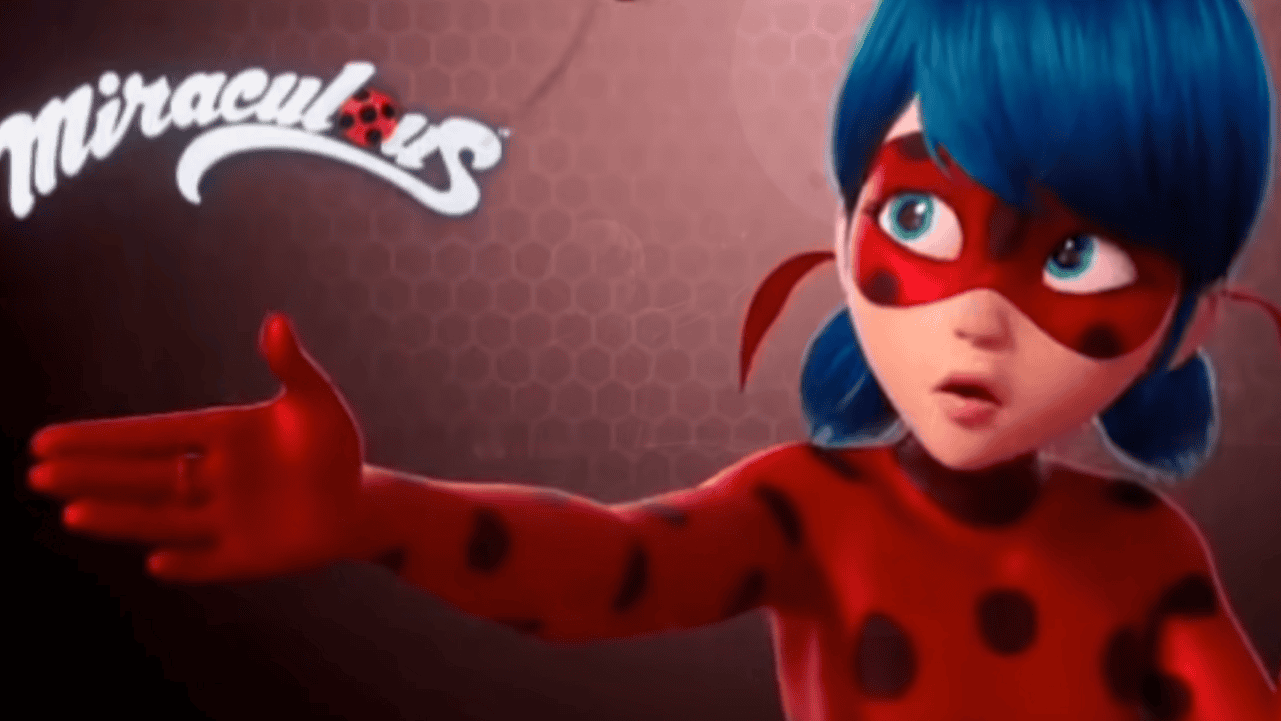 With minimal information related to the movie, Ladybug & Cat Noir: Awakening, the whole narrative has not been released. Nevertheless, we are aware of certain things based on what has been provided.

The film’s narrative is expected to cover a significant portion of the genesis tale of the Miraculous world and the impending fifth season of Miraculous’s finale. There’s a strong probability that the movie’s release date will be delayed since this clip indicates how season 5 concludes.

There are also clues that the movie shall focus on the character development and Gabriel Agreste’s history that hasn’t been discussed much in the series. Gabriel, a.k.a. Hawk Moth, has made it clear that he wants to seize control over the Ladybug and the Cat Miraculous to manipulate reality to his ends. Gabriel’s desire to modify reality stems from his wife Emilie Agreste’s coma.

The trailer for Ladybug & Cat Noir: Awakening is still to be released since the film’s plot specifics are still scant. On the other hand, Jeremy Zag has shared some teases about the film on Instagram. These teasers still can’t give us an answer as to When is the Miraculous movie coming out.

Ladybug & Cat Noir Plot and When is the Miraculous Movie coming out? 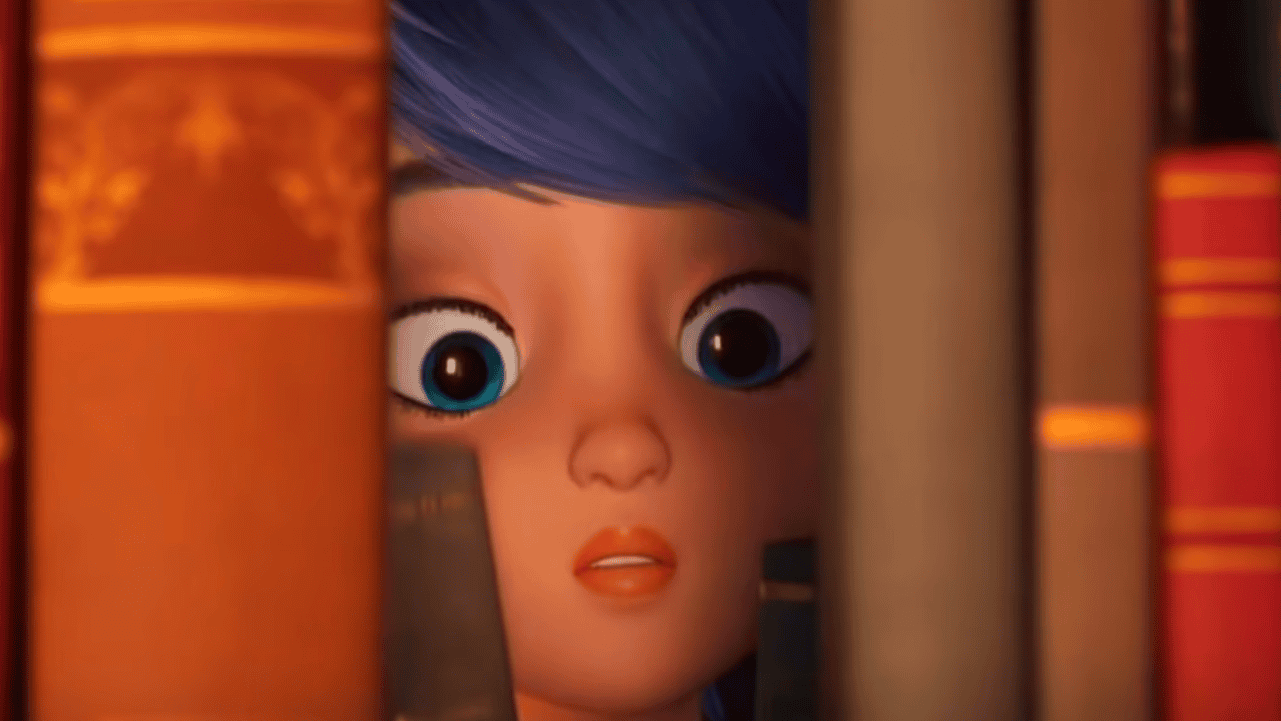 Gabriel’s character development, namely the question of whether or not he was the same person before his wife went into a coma, will take up a significant portion of Ladybug & Cat Noir: Awakening. This question will focus on whether or not Gabriel has always been the same person. Because of Emilie’s tragic end made his relationship with Adrien sour and hostile.

As a musical, Ladybug & Cat Noir: Awakening is regarded as a blend of Spider-Man and Frozen because of its unconventional structure. With all the superheroes and singing, it’s a no-brainer that this movie will be much more action-packed than other superhero films.

That is all the information we had about when the Miraculous movie came out. This article should give you an idea of the movie and what we can expect from the upcoming movie.