Snowdrop has just emerged as the new focus of interest among K-drama lovers, and why won’t it be? The series cast features massive stars like BLACKPINK’s Jisoo and fan-favorite Jung Hae-in as the main protagonists. For those who aren’t aware, the plot is an excellent combination of romance and suspense that will keep you hooked in no time. Moreover, the controversial story of Snowdrop has pushed it to the headlines time and time again. So, people all around the world are getting excited to see what the program is all about. They are also looking for a streaming service to watch the series on.

A few weeks ago, the 300,000 residents of South Korea signed a Blue House petition accusing it of glorifying state brutality and falsifying historical events. Now that the future of the series is safe, what’s preventing you from vibing on ‘One-way ticket?’ Also, in this article, we will be answering the question “Is Snowdrop on Netflix”.

What is the expected plot, and is Snowdrop on Netflix? 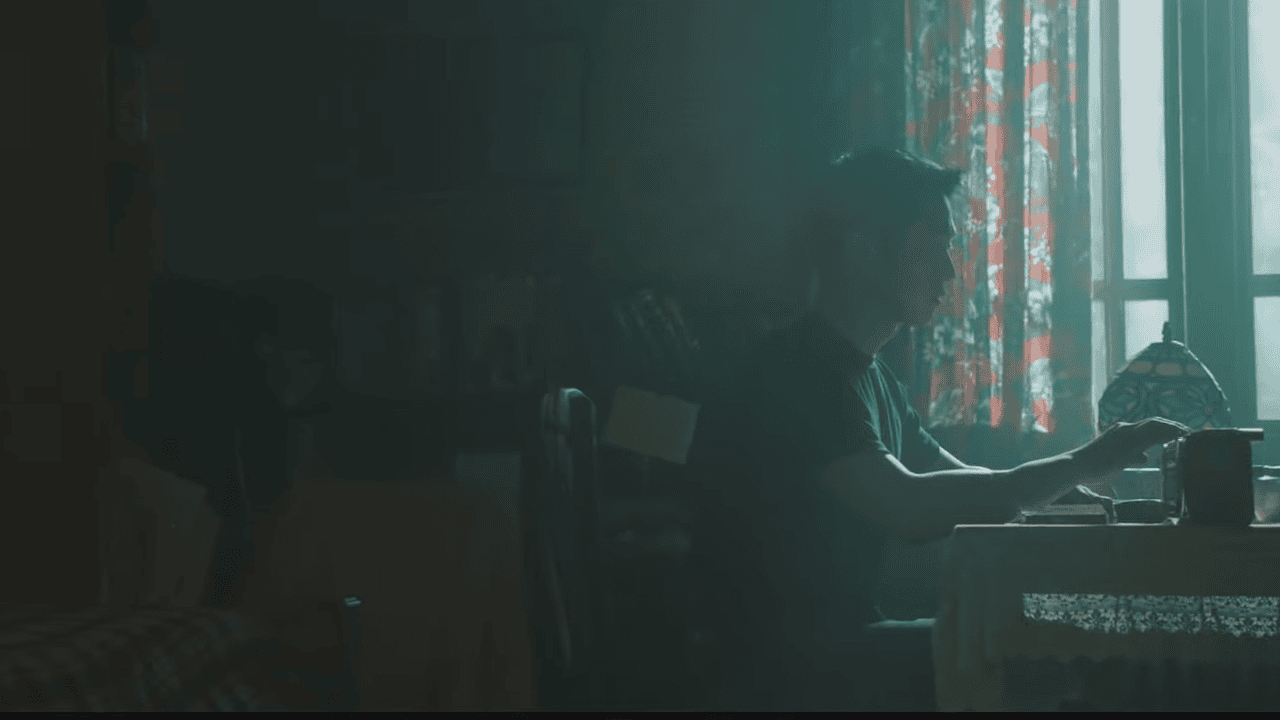 Snowdrop is set in 1987 when South Korea was going through political upheaval. When it comes to advancing in the ranks, officials and those in positions of authority often use unfair or illegal means, including the spouses of those in power. The governing party is having a hard time stopping the activities and actions of the rebels as the presidential election draws closer.

Eun Young-Ro, a Hosu Women’s University student, meets a guy on a blind date, and her life is forever changed. Little did she realize that Lim Soo-ho, her ideal date, would turn out to be a North Korean agent. After being hunted by the police, he bursts into Young-room Ro’s and injures himself.

Is Snowdrop on Netflix, or do fans have to view it on a different platform?

No, K-Drama Snowdrop is not available on Netflix, and neither did the giant streaming mention anything about distributing it in the future. However, we can’t completely write off the prospects of Snowdrop receiving a Netflix premiere eventually. So, if you want to know is Snowdrop on Netflix or note you have to wait. Fans want to watch their favorite program on Netflix, which may take years. Netflix has a collection of a lot of lovely K-dramas, like Our Beloved Summer, Something in the Rain, and Move to Heaven.

Typically, Netflix is the go-to location for fans to experience some of the best movies and series from Korea. This time, you’ll have to turn to Disney+ to see the latest K-Drama. Snowdrop can be found on Disney+, so go there today to check it out.

What is the controversy surrounding Snowdrop, and is Snowdrop on Netflix? 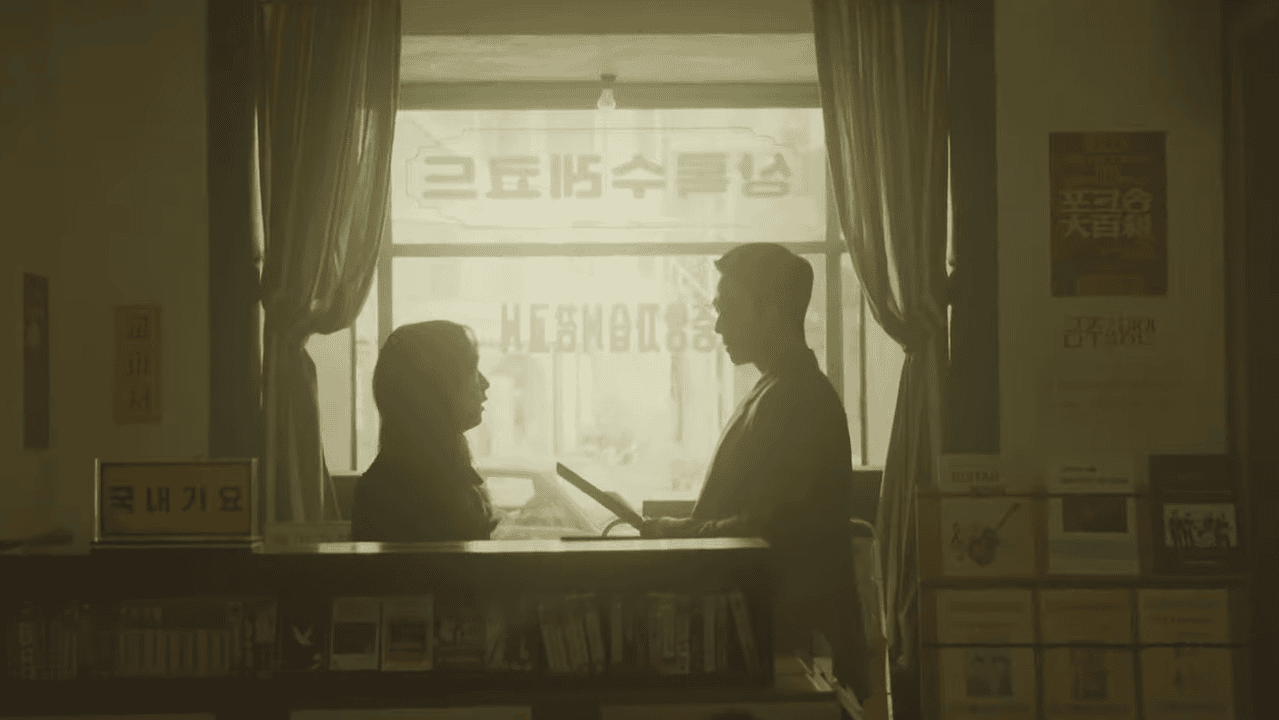 The summary of the program leaked online months before it was set to premiere in South Korea in March 2021, creating the appearance that it was manipulating history. Based on the description, it was widely assumed that the film’s male protagonist is a spy who has infiltrated the activist movement. One other essential part of the team is the commander of the agency team.

The network on which the program was to run, JTBC, released clarity on the storyline shortly after, but the resistance to the show continued. Most considered the show disrespectful since it represented a North Korean spy’s engagement with the pro-democracy movement.

For most of the population, the current political climate has been very upsetting. In the 1980s, pro-regime demonstrators were unjustly implicated as North Korean agents by the Soviet authorities in the Soviet Union. The officers jailed, tortured, and murdered pro-democracy demonstrators to silence dissent.

After the first two episodes were released in December 2021, the uproar continued. Angry viewers vented their frustrations on social media, accusing the show’s producers of being ‘insensitive’ to those who had fought and died for democracy in the nation. Now we see is Snowdrop on Netflix or is the show going to get canceled.

More about the K-drama Snowdrop: 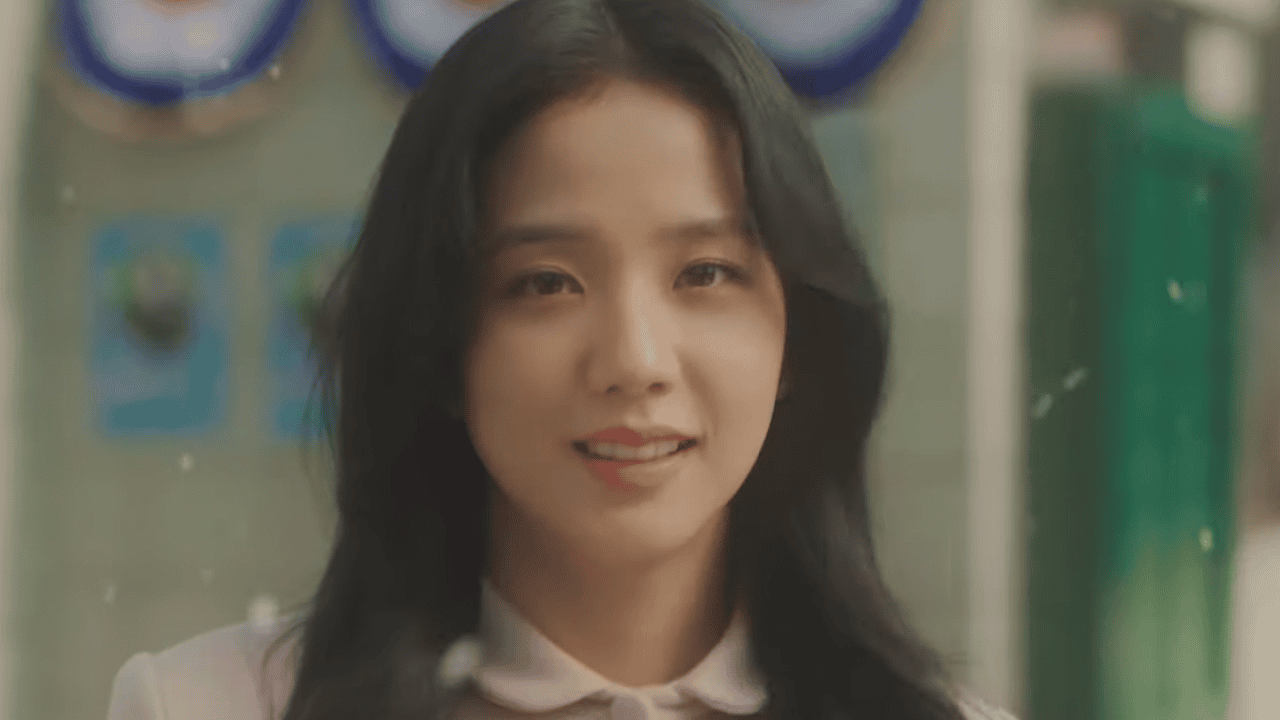 Yoo Hyun-mi and Jo Hyun-tak, the filmmakers behind the 2018 thriller Sky Castle, wrote and directed Snowdrop. One of the major themes of the K-drama is the forbidden love between a young couple, which is sure to send viewers on an emotional roller coaster. The series follows Yeong-ro (Jisoo) as she goes against her family and her nation to assist the man she loves, while Jung Hae-in puts everything on the line to defend the one thing he loves more than his country, Yeong-ro.

Jo Hyun-tak, the show’s director, said about the series: “As the tale progresses, the young couple in love find themselves facing an awful sorrow that one seldom faces in their lives.