The Monogatari Series has a convoluted history, both in terms of the sequence in which the Monogatari light novels and anime series were released and chronologically. The books/anime adaptations are divided into five seasons: First Season, Second Season, Final Season, Off Season, and Monster Season. Every series does have its own “Monogatari” episode. Many short tales have also been published. However, it shows that they will not be made into anime. So far, only the novels from Bakemonogatari to Zoku Owarimonogatari have been officially available in English, and only a few portions of the series have been entirely fan-translated digitally. After the official publication, several websites remove their translations.

About the seasons of Monogatari light novel: 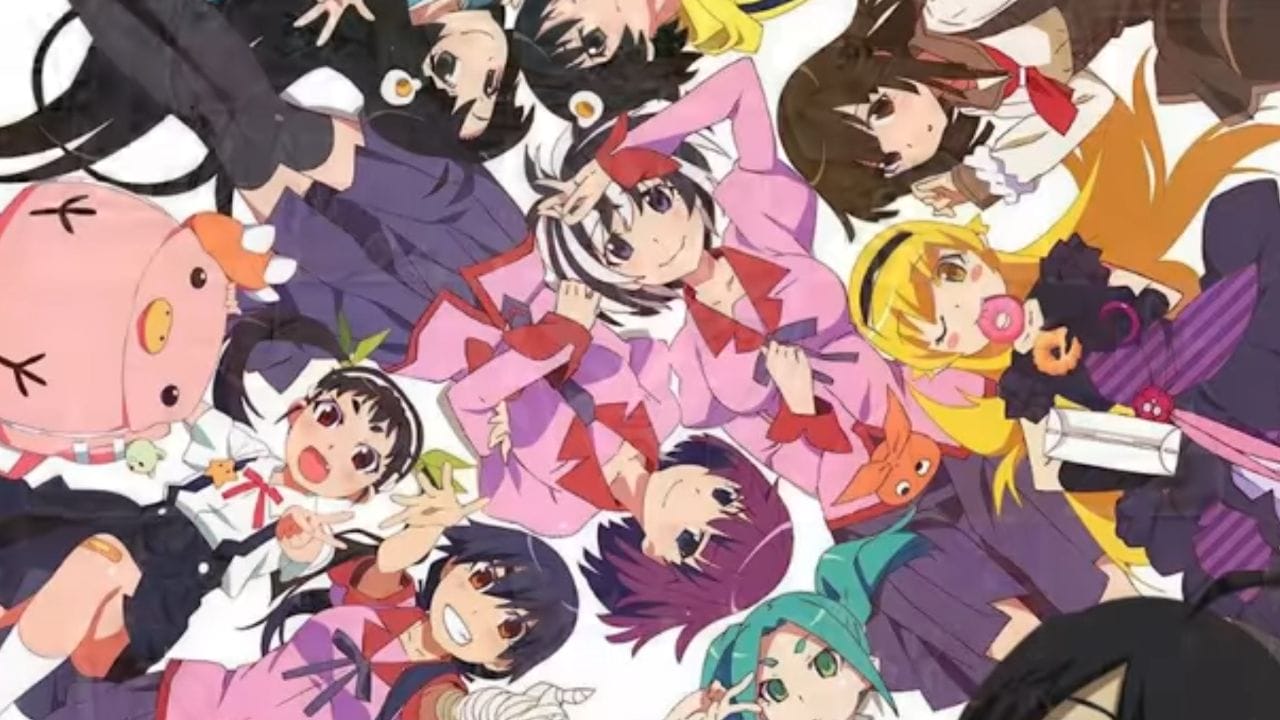 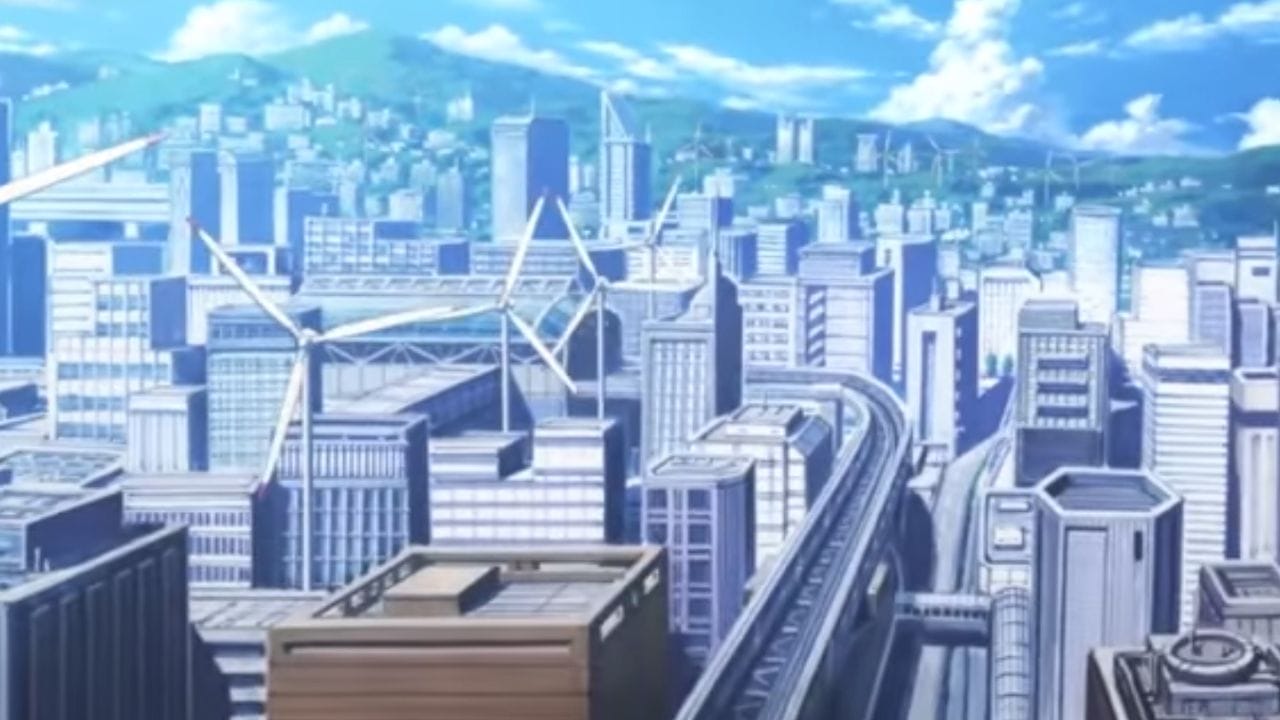 This is the path to take if you want to experience the plot as it was intended, with the trade-off of losing the unexpected surprise and anticipation component of the Kizumonogatari film adaptations, which some fans enjoyed during their release, as well minor changes to the concept. This is the exact sequence in which Nisio Isin’s novels were released. All of the chronological order shuffles are completely intended for the story, making major Kizumonogatari plot elements less puzzling. Some think that the anime versions of Hanamonogatari and Koyomimonogatari work better than their original locations, albeit the differences are minimal. Go with the flow from the first to the third, then the off-season and monster season. 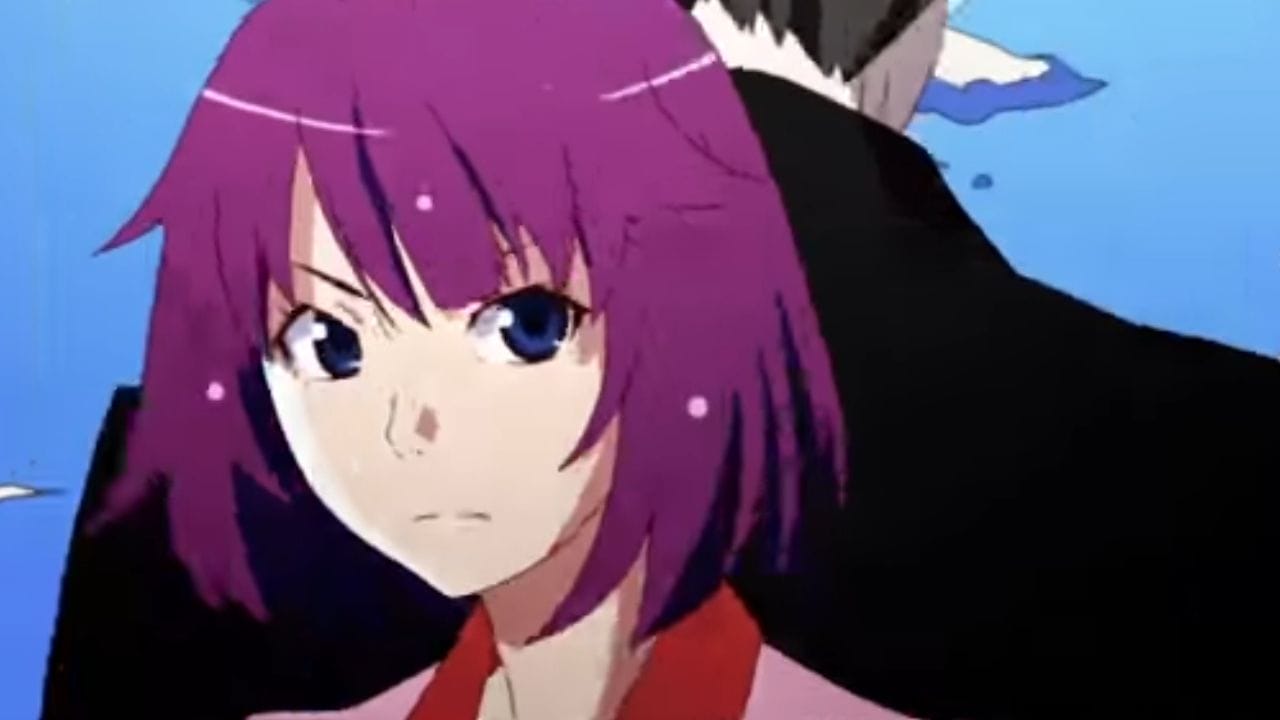 Watch the series in this order if you want to experience it as an anime, if you like the idea of sharing an origin story before the finale, or if you want to see how the presentation and cinematography have evolved over the years with each starting of the anime adaptation, at the risk of missing the author’s intended order. The most apparent difference in this sequence is that it shows the origin narrative, Kizumonogatari, as a mystery missing piece of the story that would be disclosed later in the series, right before the main plot’s culmination. 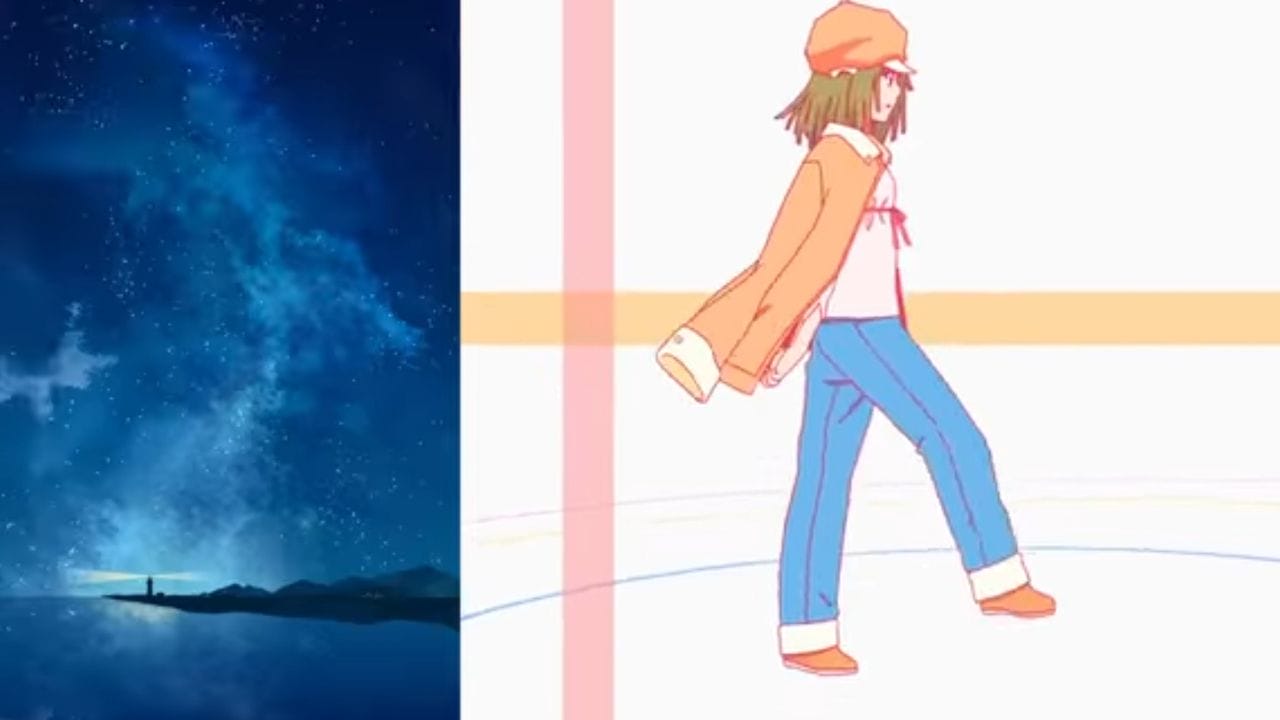 If the rest of the series is too terrifying or nasty, Kizumonogatari may be a good place to start for a new hook to lure people in. Kizumonogatari, the series’ first narrative, is likely one of the most approachable stories in the series, with the most substantial action, dramatic animation, and a fairly straightforward plot. For the following portions, official English publishing has closely replaced the novel release sequence, with the exception that Bake and Kizu are switched at the start. Because it is the publishing firm that is responsible for the English distribution, this might be referred to as the “Vertical” release sequence. In this section, most meta-narrative elements are dropped in favor of a straight, continuous plot. Another fully viable option, however, most people recommend it for rewatching or rereading rather than watching or reading for the first time. It’s also the least sequence, as it requires the viewer to go back and forth between animation courses and novels in different sections, rather than finishing them all at once. Certain materials must be edited or translated as well. It should be noted that the Koyomimonogatari arcs are basically estimated because they may display to take place either during or between certain arcs and anime series episodes, making them impossible to put into a chronological list.

As we finish off the Monogatari light novel order, we have something to share with you. Because there are more than 24 to 25books, read them in the proper order. Also, before beginning to read any of the novels, read the “Notable Points.” We are convinced that you will not be perplexed if you follow our Monogatari light book sequence. However, anime is one of the most notable adaptations due to its outstanding, art, and characters. So, if you have the time, try reading and appreciating this novel.