HBO has dominated premium subscription programming for nearly 50 years. It presently broadcasts seven 24-hour channels of high-quality original and licensed programs. Moreover, five years ago, the company took its first digital steps with HBO Now, laying the groundwork for a much-expanded service called HBO Max. This membership service mixes HBO’s outstanding selection of original episodes and movies with programming from Warner Media’s parent company. HBO Max is more than just a new moniker. There’s a tonne of new programming, and HBO is actively boosting its subscriber base through risky strategies. In 2022, HBO will have access to all of Warner Bros.’s big theatrical movies.

What is HBO Max? 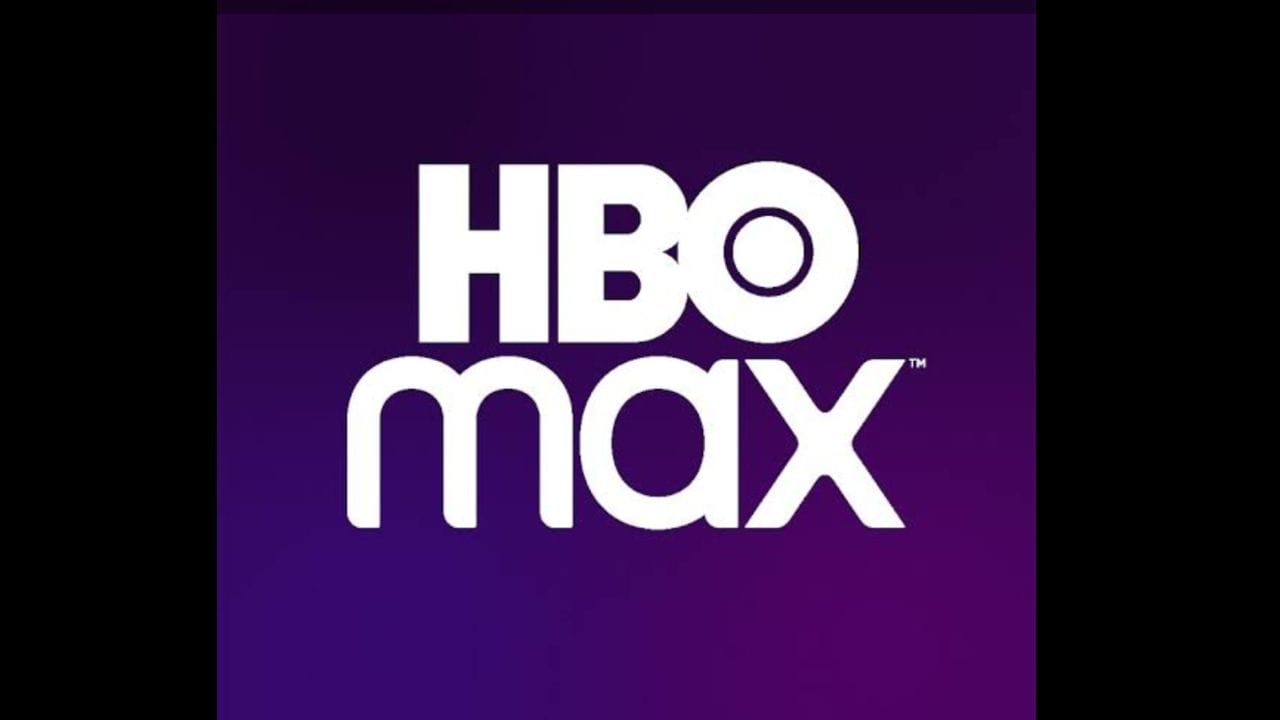 HBO Max is a streaming service owned by Home Box Office and Warner Media. It houses HBO’s premium TV series, movies, and material from the Warner Media collection. Subscribers may watch over 10,000 hours of material, including HBO dramas like The Sopranos and Game of Thrones and current blockbusters like The Matrix trilogy, The Lord of the Rings film series, and the Studio Ghibli collection. It’s also the exclusive home of Friends, the most popular program of the 1990s and early 2000s. The service debuted in the United States in May 2020, mostly replacing the two previous streaming sites, HBO Go and HBO Now. 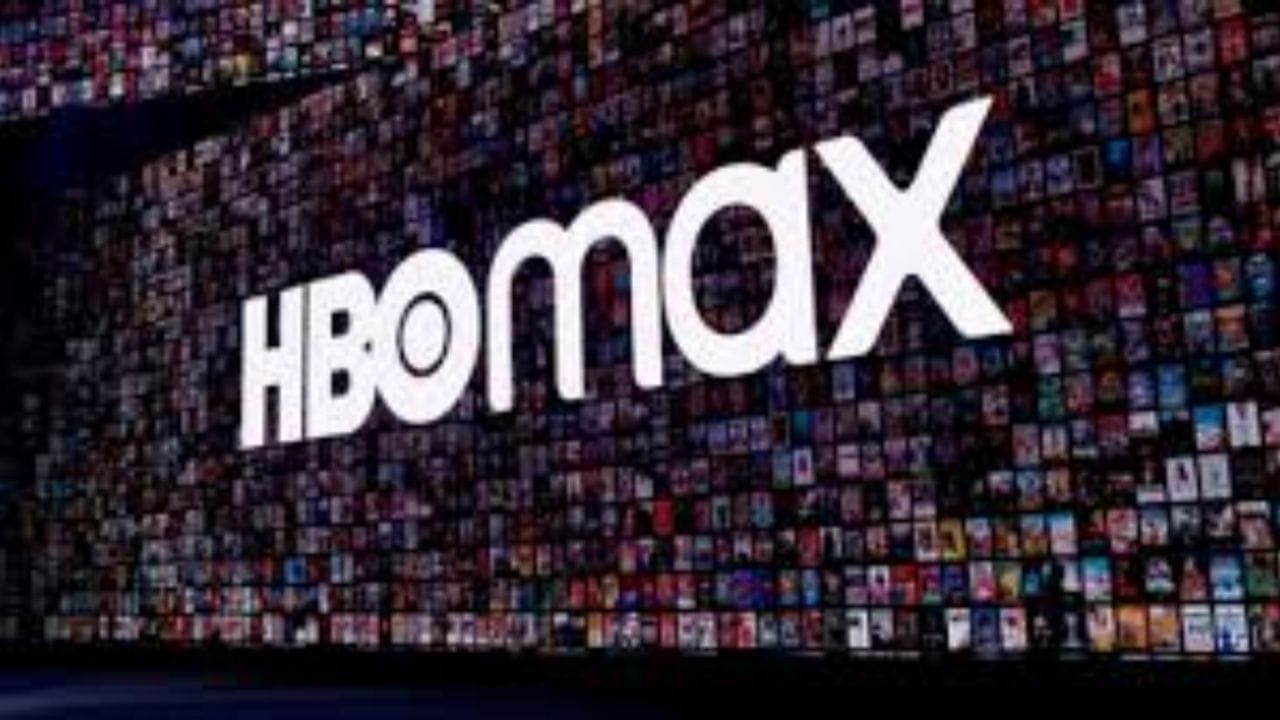 HBO Now was once the sole means for non-cable members to view HBO content, with cable subscribers directed to HBO Go. All you have to do, as with other streaming services, is access the service from a computer, phone, or another compatible device, choose the show you want to watch, and begin streaming. This allows you to browse and discover the stuff you want to view easily. The media files are stored on a remote server, and you should not encounter any stuttering or pause as long as you have a persistent excellent internet connection. HBO recommends a speed of 5mbps for HD. However, for the best experience, you may want to increase that somewhat.

Is HBO Max worth subscribing to? 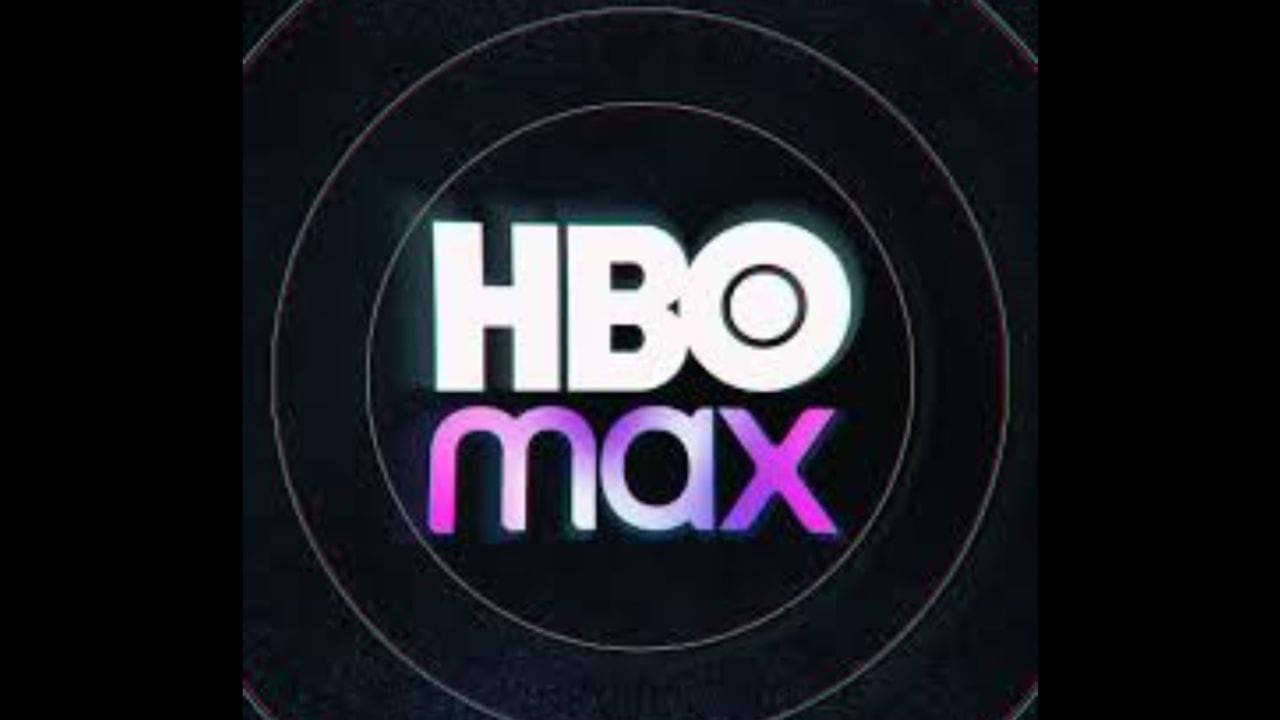 HBO Max is one of the streaming services available, but there’s a good reason for it! HBO offers some extraordinary exclusive material, which will continue in 2022 and beyond, with many fantastic films on the way. In our own HBO Max review, we saw that the amount of programming available was excellent compared to other streaming providers. It features a great collection of content for kids and adults and a slew of exclusive HBO shows and movies. The news is that if you’re in the garden about paying an extra streaming cost and already have HBO channels, you may be able to obtain HBO Max completely free.

How to renew HBO Max? 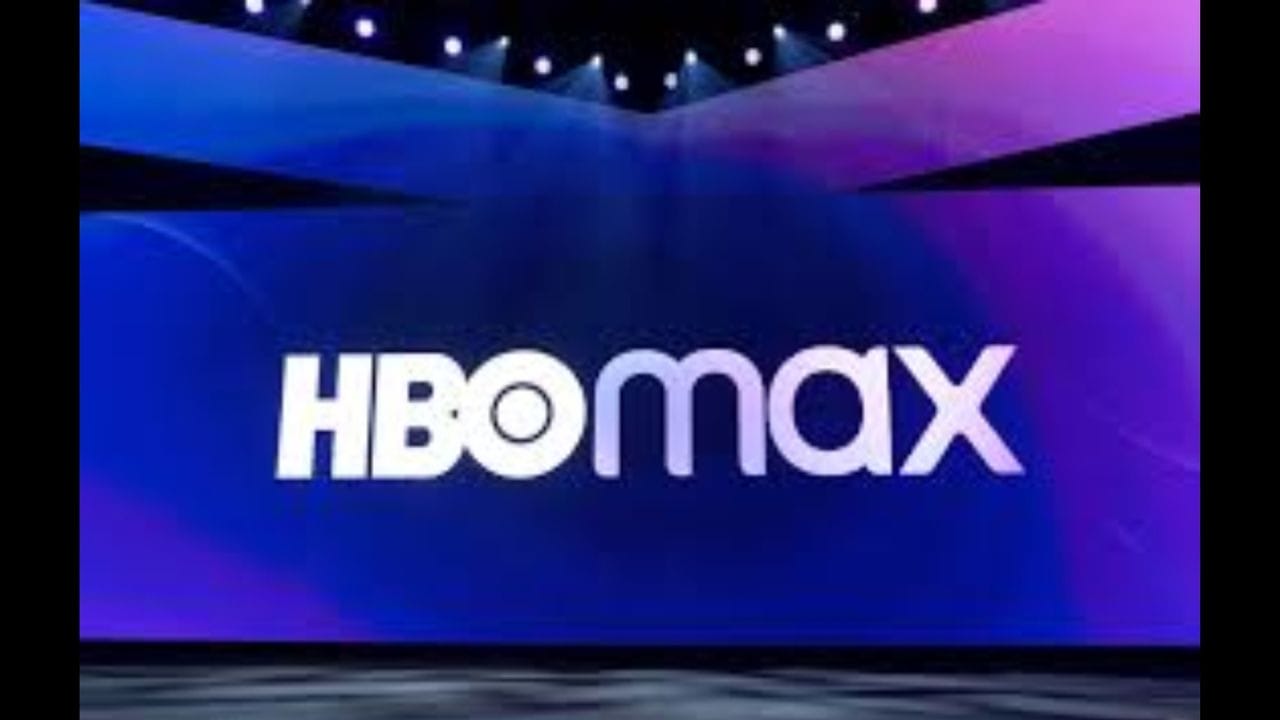 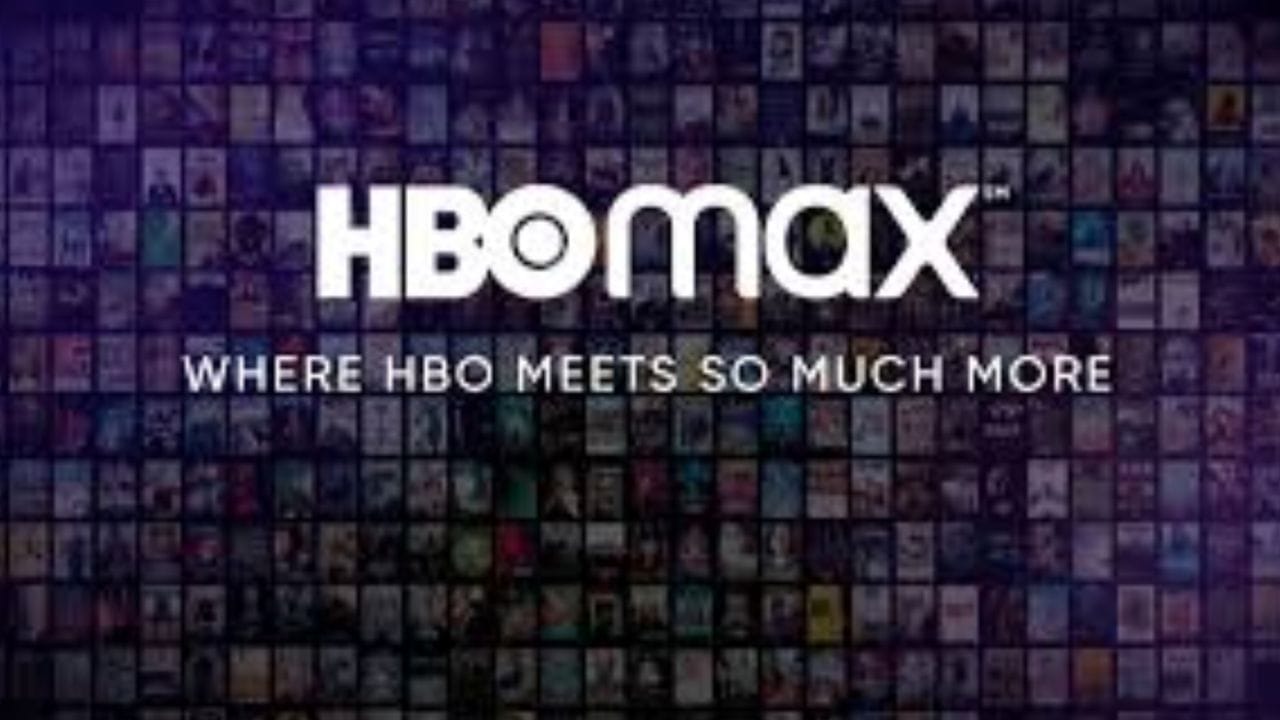 There are several reasons why HBO Max will ask you to renew your membership. It might be because of an unlinked account or an unconfirmed subscription. Check to see if your subscription hasn’t already expired. You most likely do not have a current subscription if you get this error message. Your subscription has either expired or been canceled. You will not be able to use the service until you re-subscribe. You will not be invoiced for the service if your subscription is not linked to your account. To begin streaming, you will be prompted to join your existing account or create a new one. Hulu offers a free trial of HBO Max. If your customer support quick access has expired, you may be asked if you want to continue using the service.

HBO Max has a tonne of fantastic stuff for both kids and adults. These include HBO’s extensive original series, films, and programming from its parent company, Warner Media. HBO Max is compatible with many devices, beginning with web browsers and moving on to Android and iOS smartphones and tablets. To start streaming, download the app from the Google Play Store or the Apple App Store. The service now supports Google Chromecast streaming dongles and includes Android and Apple TV apps. The ad-supported plan is less expensive but includes up to four minutes of advertising every hour. It also lacks a few other capabilities, 4K streaming, and offline watching. However, no advertisements will display on any HBO Now.