The fan-favorite police action-packed series is back with its SWAT season 4 premiere, and the viewers are more excited than ever. The third season finale concluded with season 3 ending where Hondo tracks down the head of a dangerous cartel called El Diablo and, just before his death, makes a statement about how he tried to stop the city from going up in flames. SWAT season 4 comes in a two-parter way where the first hour shows the significant parts of racism, brutality by police, and a cliffhanger in the finale. In this article, we will be talking about everything that is to come with the fourth season of SWAT. That way, you guys can be ready before watching the series and know what to expect. 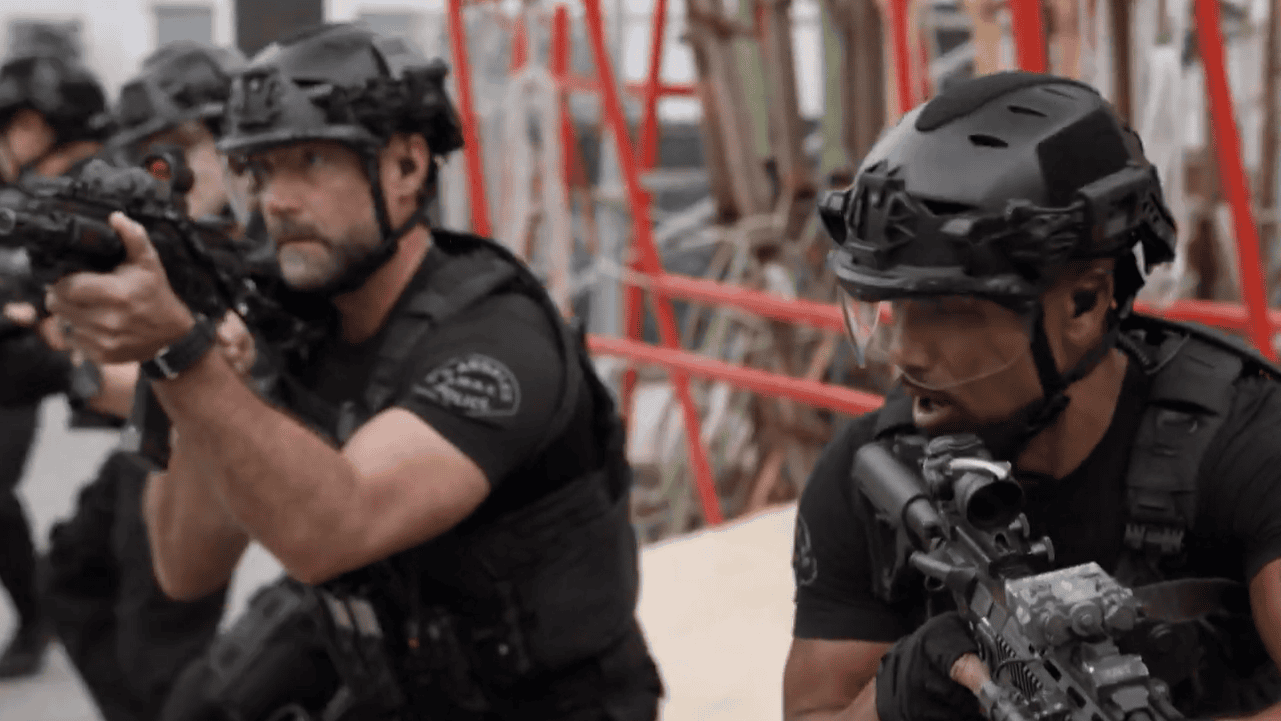 The first part of SWAT season 4 is titled “3 seventeen-year-olds,” referring to the three teenagers Hondo, his father, and Darryl. All the three have faced and been a victim of the upheaval, and the impacts are taken three upon them differently each. Hondo is shown as a person who is ready to bring change in his life and that of his family by deciding to join the Marines. His father is shown struggling through the impact of racism even after serving the country for so long. Darryl is shown in a position where he decides to walk in the footsteps of Hondo and get a badge for himself as well. While anyone could have shown a story like this, what makes this one distinct and impressive is the fact they have carefully layered the uncertainty looming between Hondo and his pop. They have also considered the relationship between Hondo and the community as he now stands as a black cop in the premiere of SWAT season 4.

What holds in the second part of SWAT Season 4?

The second half of SWAT season 4 can be seen pivoting into a much more realistic situation where the community is battling coronavirus. One can find similar characters in the series where Deacon is shown being separated from his family and wife as she has a weak immune system. While a lot was going on in the first episode of the season, this episode was taken slowly, giving the masked characters a chance to take it slow and easy. This season has got Nichelle back and simultaneously shows how Hondo has finally become vulnerable about handling things terribly with Nichelle. While Nichelle forgives him and gives him a chance to finally look at his life again. In conclusion, Hondo has decided to stop with his casual flings and look forward to a committed, meaningful, lasting relationship. The most effective yet heartbreaking moments were between Tan and his relationship with his mother. It showed how difficult it can be to walk straight and narrow when your family is in question, but when you have no alternative, one has to take the difficult step as that is life after all.

What can the fans expect in SWAT Season 4 and 5?

The new SWAT season 4 premiered and it showed the world after the pandemic. Instead of bringing all preachy about everything the world has been through in the last months, the viewers have delivered precise and nuanced storytelling via the new series. It has successfully hit all the essential topics. While one might not find the two parts as related, they both definitely fit like gloves, something which one cannot miss and are worth visiting as it shows the aspects related to both civil unrest and Covid-19. These new aspects have worked wonders when it comes to the storyline. 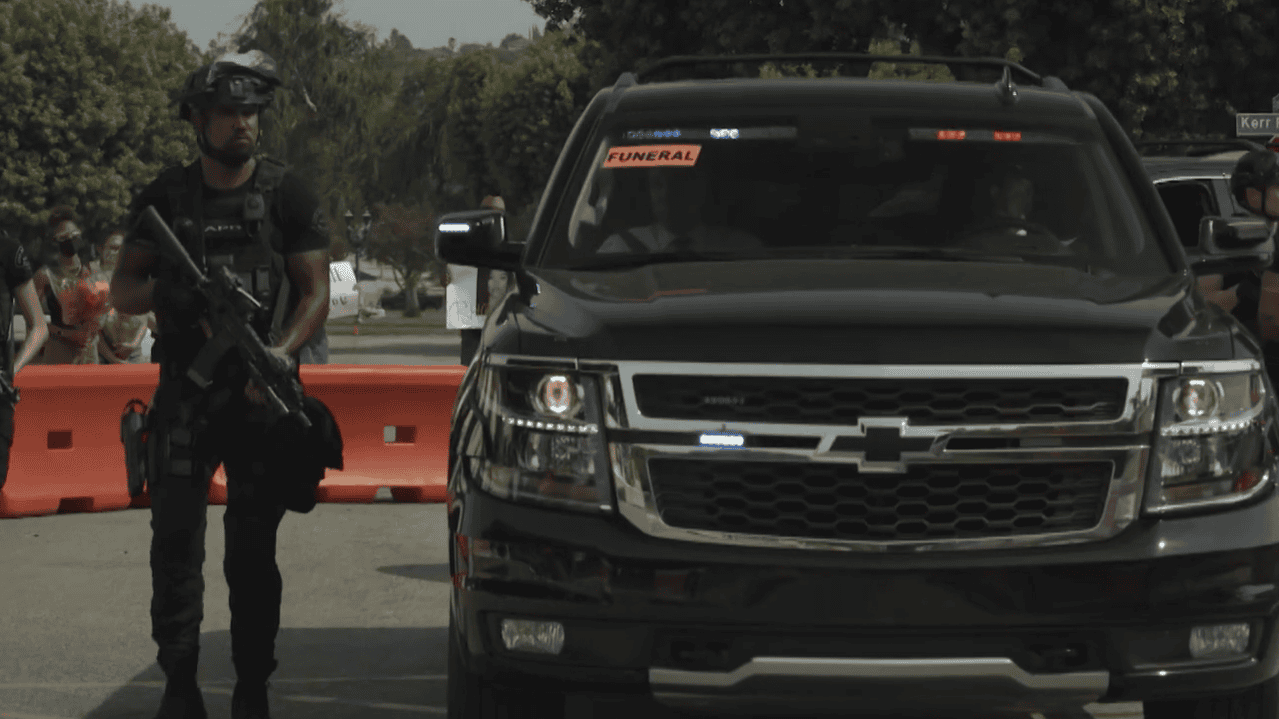 The season of SWAT season 4 is a rollercoaster where the emotions are shown on a magnanimous level in both parts. The good part is that all of this is shown with continuous entertainment in the background with explosions, fights between the good and evil men, and a lot of action that you cannot miss. Watch the new SWAT season 4 premiere on CBS that will give you a closer look at the reality of life and the contemporary world we live in. While it’s not yet known when S.W.A.T. will return, it’s conceivable that Chris has already returned from Germany or is just getting back into the swing of things when fans are reconnected with the team again. The Germany trip might be a terrific launching pad to improve her future at S.W.A.T., perhaps opening the gates for additional girls to join. Of course, Chris is going to be awful after spending three or so months in a whole foreign nation away from Street, particularly after just putting their emotions out there.