Just like a lot of other sports based anime, Haikyuu is a sports based anime which revolves around Volleyball. It is based on the manga series by Haruichi Furudate, who is both the writer and the artist. As soon as the manga debuted on April 6, 2014, it quickly became one of the most highly regarded and popular television shows. As a result, it is now the 20th most popular anime series on My Anime List for the third season of Haikyuu. The series debuted on October 8, 2016, and concluded on December 10, 2016. Season 3 only included 10 episodes, as opposed to the 25 episodes of the first two seasons.
While the producers immediately published the dub versions of seasons 1 and 2, it took many years for Season 3 of Haikyuu to be dubbed. Although anime fans had already seen the season 3 sub after being unable to keep up with the tension for so long, they were still looking forward to Haikyuu Season 3 dub release to revisit it. Sentai Filmworks dubs all the anime seasons, and they licensed the third season in 2019.

What was the main storyline of Season 3 Haikyuu? 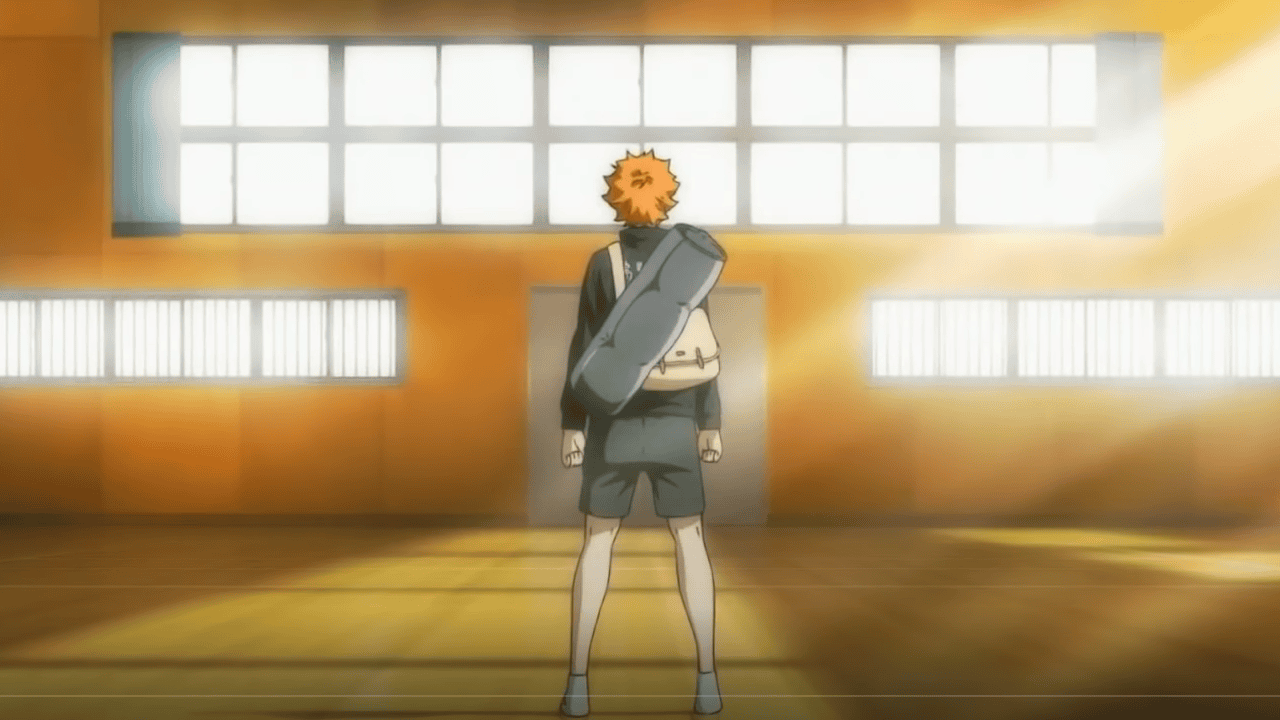 Following Shoyo Hinata’s problems as a short volleyball player, Haikyuu Season 3 dub featured the Miyagi Prefecture finals between Shiratorizawa and Karasuno High. Each season begins with an exciting game between two teams, in which the participants discover their new skills and rekindle their love for the game they once loved. As the “wingless crows,” Karasuno had virtually little support, and everyone anticipated that Shiratorizawa would have an easy triumph. The finals were a marathon five-set game, where Shiratorizawa handily destroyed Karasuno in the opening set with a score of 16-25.

One of the fundamental causes for this setback was Shiratorizawa’s ace player, Ushijima. He is a left-handed spiker whose spike causes the ball to spin the other way, allowing little opportunity for Karasuno’s libero Nishinoya to retrieve it. With his left-handed spikes mixed with his height and strength, Ushijima rates the third-best end in Japan. Additionally, in the second match, another outstanding player, Tendou Satori, exposes his actual talents. Because of his reading blocking accuracy, he earned the moniker “The Guessing Monster” as a middle blocker.

After a long fight against Ushijima, Karasuno can finally pin down and block one of the latter’s spiking attacks, thanks in part to a brilliant kill-block by Tsukishimo. There are just a few blockers in the nation capable of shutting off his spikes, which astonished the fans and players on both sides. This raises the team’s spirit, and they win the second set.

During the third set, Shiratorizawa’s setter Shirabu shared his origins and love for Ushijima. With Karasuno’s setback, the group came to a conclusion fast. However, Hinata’s stunning left-handed attack helped them win the fourth set. Down to the fifth and final set, the contest grew more heated than ever. Karasuno prevailed with a spike from Hinata in the last group, which concluded 19-21 in favour of her. Haikyuu Season 3 dub ends with Karasuno enjoying their triumph and preparation for Spring Nationals. 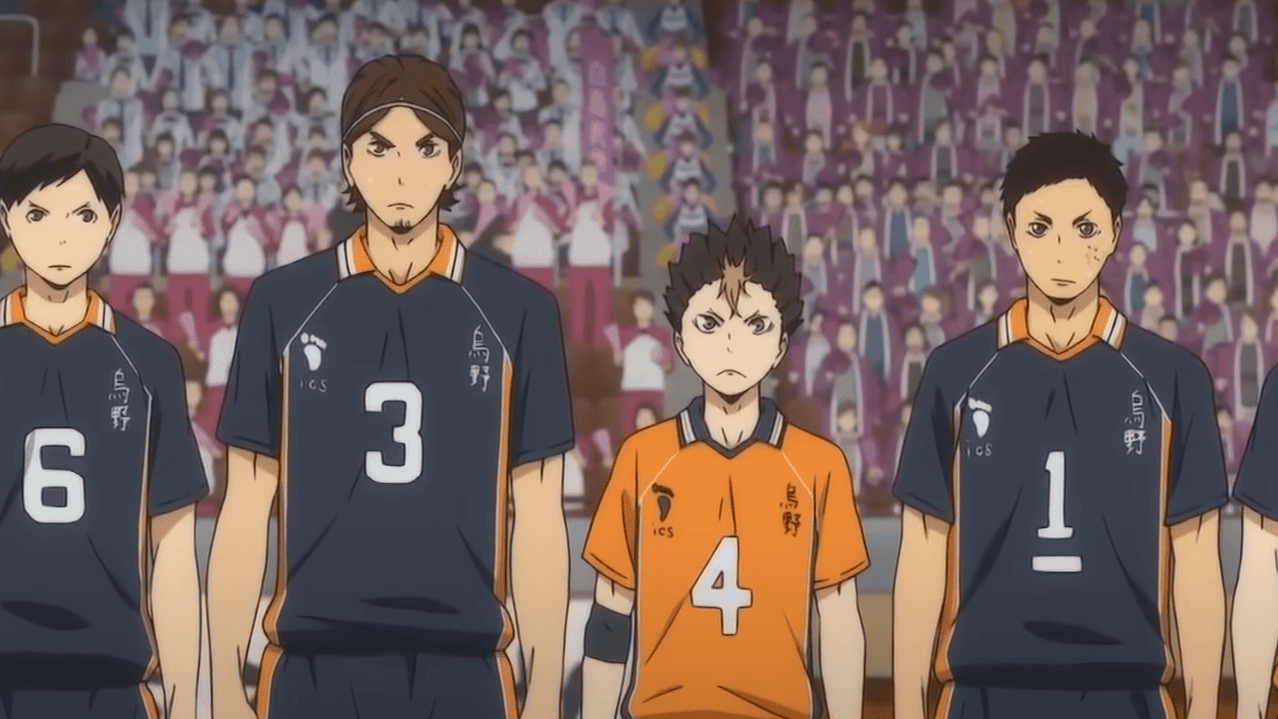 With the fourth season of Haikyuu going to Japan next January, now is a better time than ever to check out the series’ previous three seasons. But like many of the finest English dub releases in anime, there are many fans of the series who have been especially waiting for their opportunity to check out the third season of the series. While it officially made its premiere in Japan back in 2016, Sentai Filmworks was able to release the English dub release of the third season earlier in 2021 on home video.

Fans can watch Haikyuu Season 3 dub across streaming platforms, including Netflix. However, the Haikyuu Season 3 dub can only be found on HiDive at the moment. The website will broadcast dub episodes starting in November 2019 and running through the year 2020. Hulu had the right to stream the season 3 dub for a brief while. However, the website has deleted it, leaving HiDive the sole official streaming outlet featuring the dub of the third season. However, we might hope Netflix will license the dub. Since it already streams the dub of seasons 1 and 2, along with the sub of seasons 3 and 4.

What was the plot of the Series before Haikyuu Season 3 Dub? 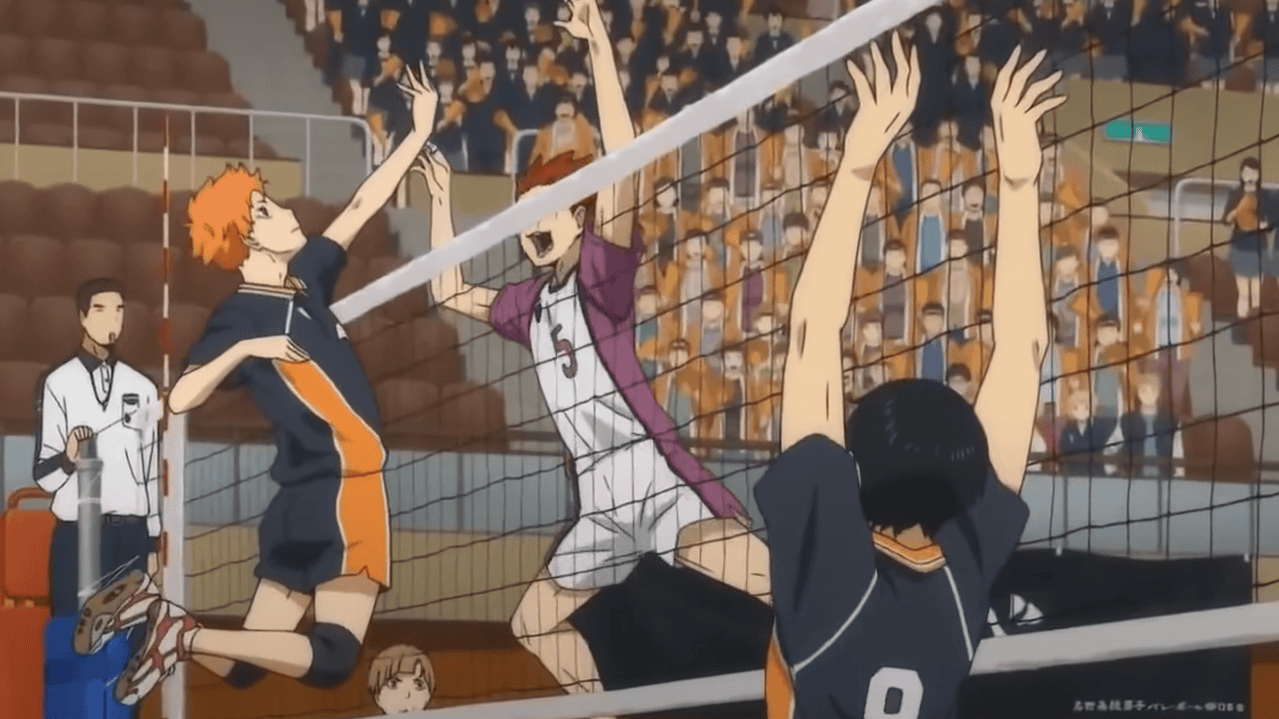 The anime chronicles the narrative of Shoyo Hinata, who is below the average height but dreams of becoming a great volleyball player after watching a match on television and admires the Karason’s ace, which is relatively short but has fantastic abilities in the game. His squad, the “Tiny Giants,” is named after him and competed in the national championships. In middle school, Hinata begins to study volleyball and somehow manages to build a team with players of diverse sports. After a heavy setback in their first match, Hinata gets admission to Kurasuno High School, his idol’s alumni.

However, when he joins the volleyball club in Haikyuu Season 3 Dub, he meets Tobio Kageyama, the setter of the middle school that beats Hinata’s squad. The two didn’t get along at first but resolved their disagreements owing to their captain Daichi’s challenging manner. However, their issues don’t stop there. Karasuno didn’t generate a fantastic squad in the five years after the team of The Tiny Giant graduated. The school, which was formerly a force to be reckoned with in Miyagi Prefecture, is now known as the “Wingless Crows” due to its history of humiliating losses. With Hinata, Kageyama, and two new first years, the squad revives its drive and aspires for the nationals.