Fans of the Birmingham Bad Boys will be elated to hear what we want to say. Peaky Blinders Season 6 is knocking at the door, and we could not be more excited about it. For the first time it felt  like an eternity to all the show’s supporters, the program returned to UK television last month, and now Netflix has officially announced the date of release of Season 6.

Peaky Blinders, a historical drama about a Birmingham criminal family set in 1919, will have a new season available on Netflix. Ever since it came out, it broke the internet as it rose to popularity almost immediately. With all the things going on with the Shelby family, viewers have been asking many questions. We believe Season 6 has the answers to our much-awaited questions. So, let’s dive into what Peaky Blinders Season 6 offers us.

When is Peaky Blinders Season 6 coming out and more 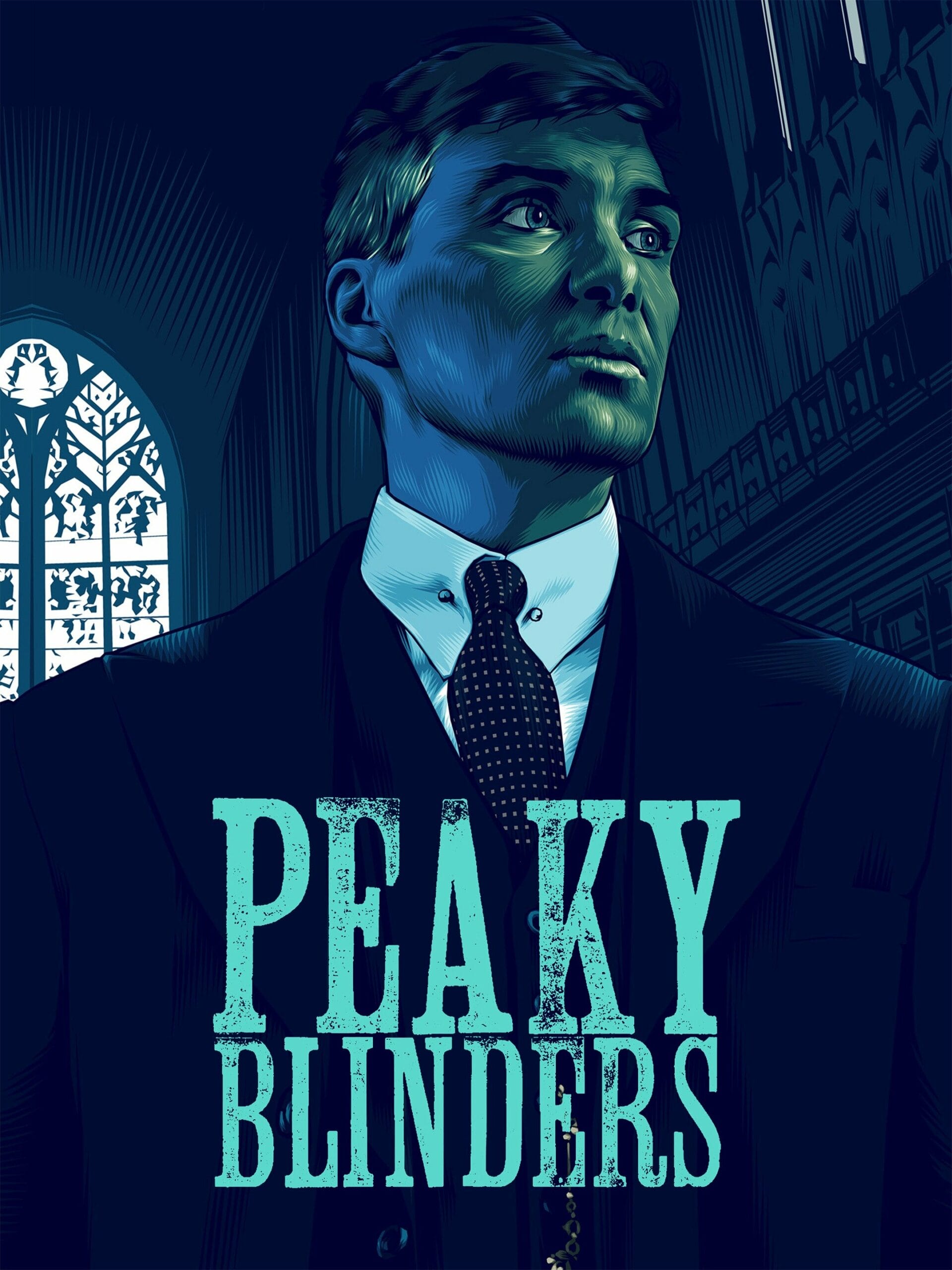 A week before the show’s scheduled launch, the BBC announced that it would air in the United Kingdom on February 27, 2022. Fortunately, the season will be accessible in the United States on June 10, 2022, rather than holding American fans in anticipation. Peaky Blinders Season 6, starring our favorite Tommy Shelby, played by Cillian Murphy, will be streaming on Netflix on June 10. Although a film version is now in the works, Season 6 is most likely to be the last season of the popular television series. The motion picture of the much-beloved series is supposed to go into production in 2023 and not before that.

Season 6 of Peaky Blinders is going to have 6 episodes in total. The viewers can expect these six episodes to wrap up the entire summary of the final battle. But before you get into Peaky Blinders Season 6, you should most definitely check out the bomb of a trailer that Netflix has released for the viewers.

What happened to the Grays in Peaky Blinders Season 6?

Polly Gray, Tommy Shelby’s aunt, died in April 2021 at 52. Helen McCrory played Aunt Polly in the series. Season 6 could have included a scene in which she moves to Australia to fill her needs to explain Polly’s absence. However, the plot of Peaky Blinders Season 6 would have been unsatisfactory because of Tommy Shelby’s enormous impact. Keeping that dark and eerie atmosphere going, the developers decided Aunt Polly would die at the beginning of Season 6 of Peaky Blinders.

“One of you will die, but which one I cannot tell” – Aunt Polly. These words couldn’t be more accurate as with the Finale of Peaky Blinders Season 6 came Judgement day. Michael had sworn to get revenge on Tommy as he blamed him for Polly’s death. He moved heaven and hell to exact his vengeance. However, Tommy Shelby had a trick up his sleeve to counter Michael’s action. Michael’s fate was sealed by Tommy when he stated that Polly would no longer visit him in his dreams and shot Michael in the face.

Tommy killing Michael in Peaky Blinders Season 6 marked an inevitable fallout for the Shelby family. The infamous Tommy Shelby had managed to live through all attempts against his life. However, he had failed to keep the family together. This event left the consumers shrouded in a dark and eerie environment as Tommy had just killed a member of the Shelby family.

The fate of Thomas Shelby in Peaky Blinders Season 6

When Tommy finally realized that his gypsy heritage would never be tolerated in the higher echelons of society, it had taken years of futile attempts. Nevertheless, the most important thing to remember is that Tommy walked away from the situation. He could elude the fascists, the false diagnosis, and even his own family and friends.

He left Peaky Blinders the same way he entered it, although he was riding a white horse rather than a black one this time. A trip to purgatory in Peaky Blinders Season 6 had made him face his demons. That’s when an enemy plan gave him a rare chance to flee and forget about all he’s ever known.

That’s Tommy’s style, as we’ve seen before. With how the final episode ended, it can be expected that Tommy is no longer there when Arthur, Curly, and Charlie sift through Tommy’s wagon ashes, looking for silver and gold.

There was a gloom over Season 6 of Peaky Blinders since it couldn’t say farewell to many characters due to the necessity to leave things open for the future. For example, Finn’s exile from the household and Duke’s antagonism seemed rushed to fit the film rather than the television series. There has been a lack of exploration of Duke’s transition from nature-lover to the commander in the Peaky Blinders army.

Numerous significant characters, including Arthur, Alfie, and Ada, were underrepresented in Peaky Blinders Season 6, aside from Ada’s brief tenure as boss. It’s a start that Tommy gave her the wheel. Stephen Graham’s participation was reduced to only two scenes since Winston Churchill or Liverpool Docks union leader Hayden Stagg has no trace. As for Boston’s fascist dictator Jack Nelson (James Frecheville), we can expect the Jewish mob to take care of him. Every trickery in the book informed us that Tommy Shelby, deity, human, phantom, was on the verge of passing away. Then, befitting Tommy himself, the show’s creator Steven Knight handed the protagonist a new lease of life in Peaky Blinders Season 6

Even though Peaky Blinders Season 6 will show a lot of character and story development, we believe it will still be incomplete. That is because a lot of characters did not shine as to expectations. A film adaptation of the series is in play and has kept the fans at the edge of their seats. However, all the fans have to wait for the movie as the sequel to Peaky Blinders Season 6 will be in production in 2023.