Julee Ann Cruise was an American musician, singer, songwriter, and actor best known for her albums duration of 1980 to 1990 work with the best composer Angelo Badalamenti which was their iconic work. Beginning with 1989’s Floating into the Night, she released four albums. Cruise is most known for her 1989 single “Falling,” which served as the theme song for the television show Twin Peaks, in which she also played a roadhouse singer in small roles. The song was later reprised in the 1992 film Twin Peaks: Fire Walk With the 2017 revival series Twin Peaks and Me: The Return. She also appeared in Lynch and Badalamenti’s avant-garde theatrical work Industrial Symphony No. 1, videotaped and released on home video in 1990.

Details about the Julee cruise and her early life: 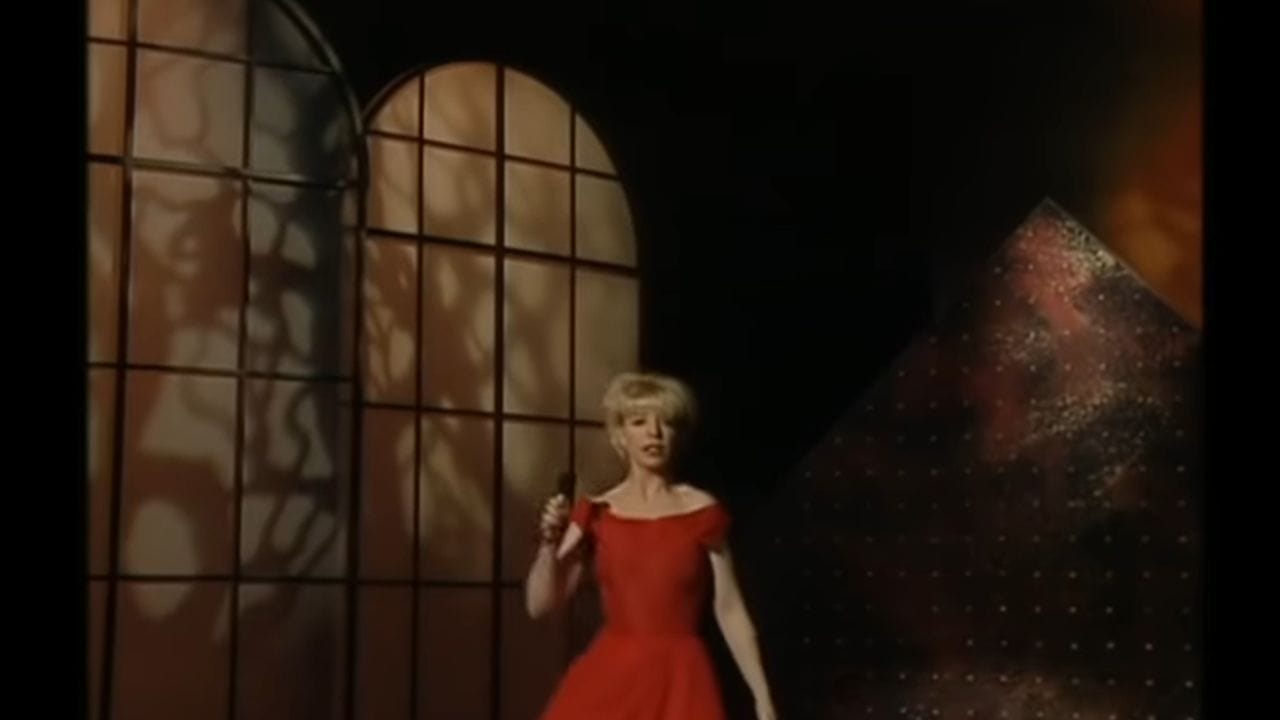 Julee Ann Cruise was born in Creston, Iowa, the daughter of the local dentist. She studied French horn at Drake University and worked as a singer and performer with the Children’s Theater Company in Minneapolis. She relocated to New York and played Janis Joplin in the revue Beehive, alongside Angelo Badalamenti. In 2004, she performed in the Broadway musical Return to the Forbidden Planet and the bio-musical Radiant Baby. My Secret Life, her final album, was published in 2011. Early collaborations between Cruise, Angelo Badalamenti, and David Lynch were strongly tied to Lynch’s cinematic work, mirrored in the lyrics.

How did Julee cruise start her career? 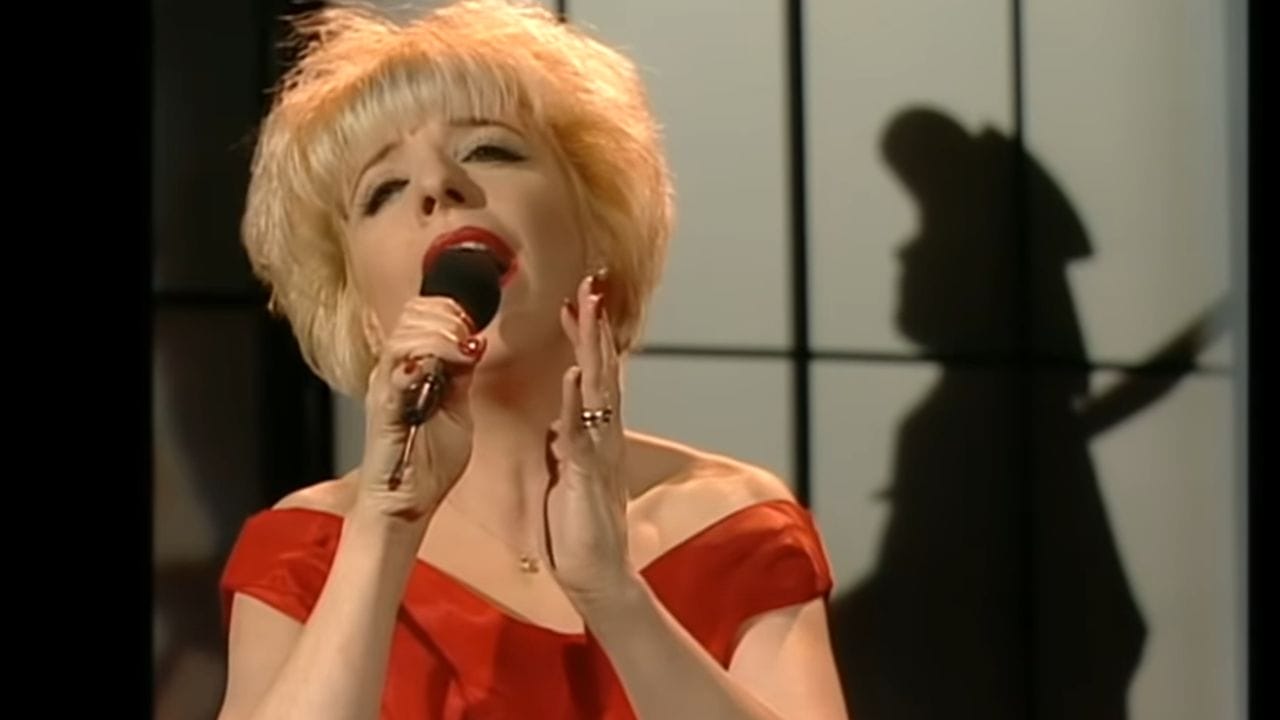 In 1985, Badalamenti created the score for David Lynch’s Blue Velvet while working as Isabella Rossellini’s vocal teacher. A pivotal moment in Blue Velvet was supposed to contain This Mortal Coil’s rendition of Tim Buckley’s “Song to the Siren,” with lead vocals by Elizabeth Fraser. When obtaining the rights to use the song proved too expensive, it was proposed that Badalamenti write a pop song similarly, with lyrics written by Lynch. Because the music called for a haunting, ethereal voice, Badalamenti suggested Cruise, who had performed in a New York theatre workshop Badalamenti had sponsored. 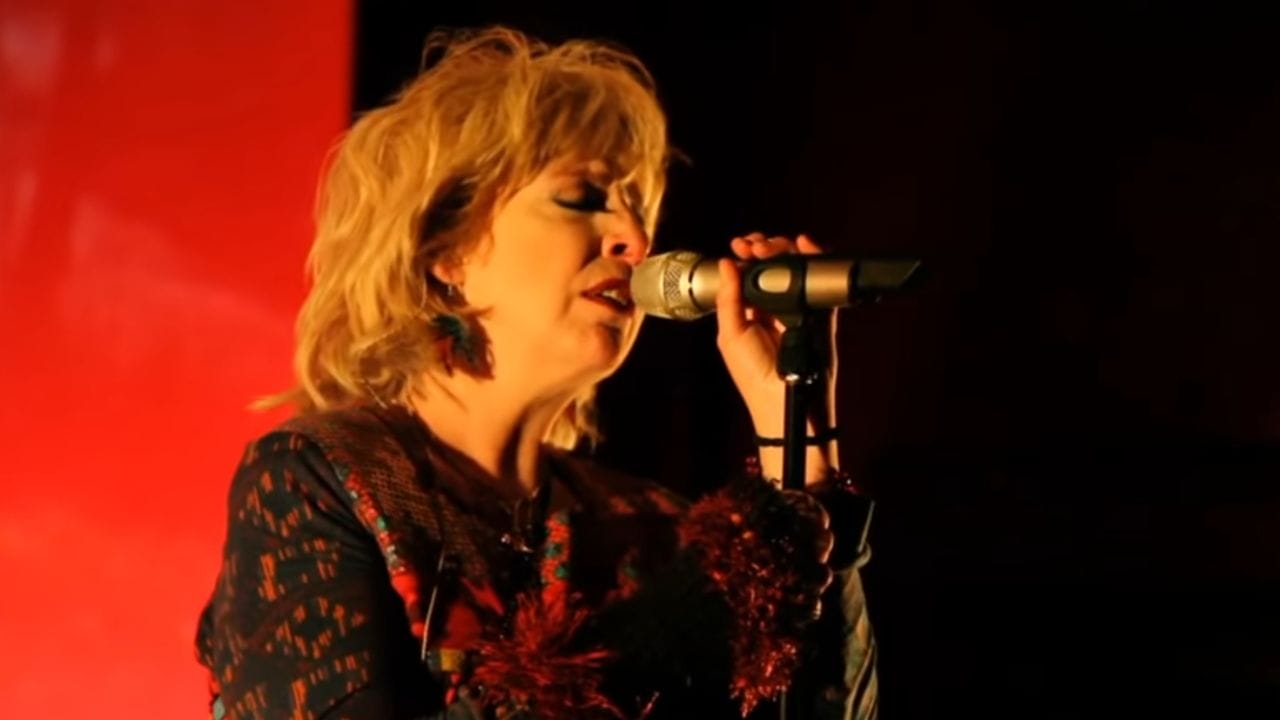 Cruise contributed vocals to works by a diverse group of colleagues, especially in electronic music. She collaborated with Moby on his unreleased song “Drown Disco.” She sang and wrote lyrics for numerous tracks on Wide Angle (1999), the first album of the Welsh electronic music duo Hybrid, including the nu skool, breaks single “If I Survive.” She participated in dance artist Khan’s albums 1-900-Get-Khan (1999) and played live and traveled with him several times. Many of these songs’ lyrics, such as “Body Dump,” reflect Cruise’s interest in actual crime. Their most successful duet, “Say Goodbye,” was a smash in Europe and other parts of the world. 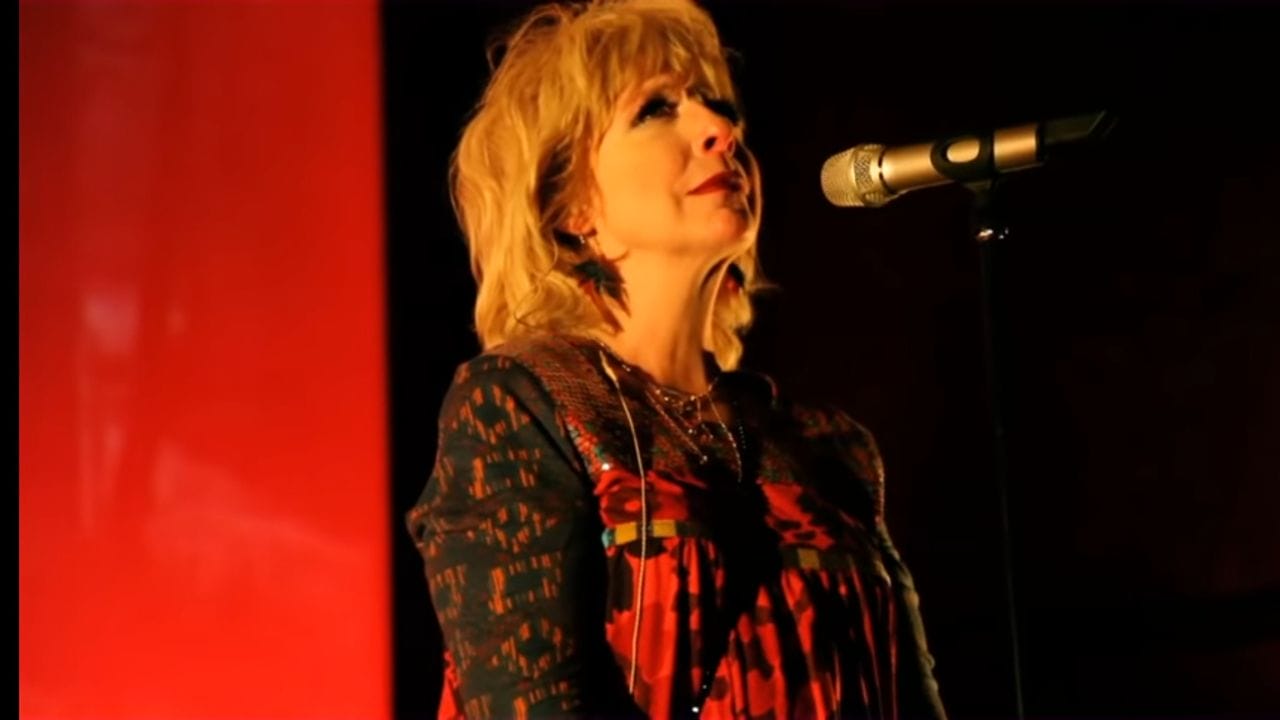 The following year, Cruise recorded a rendition of Elvis Presley’s “Summer Kisses, Winter Tears” for the soundtrack of Wim Wenders’ Until the End of the World, which Lynch and Badalamenti produced. After that, Cruise kept a quiet profile till her new album, The Voice of Love, was published in 1993. Early collaborations between Cruise, Angelo Badalamenti, and David Lynch were strongly tied to Lynch’s cinematic work, reflected in the lyrics. Lynch also mentioned her for the best lyrics of Floating Into the Night, as well as for creating the sculptures shown on both albums’ covers. In 2017, she sang “The World Spins” in Part 17 of the new Twin Peaks season.

How did Julee Cruise die? 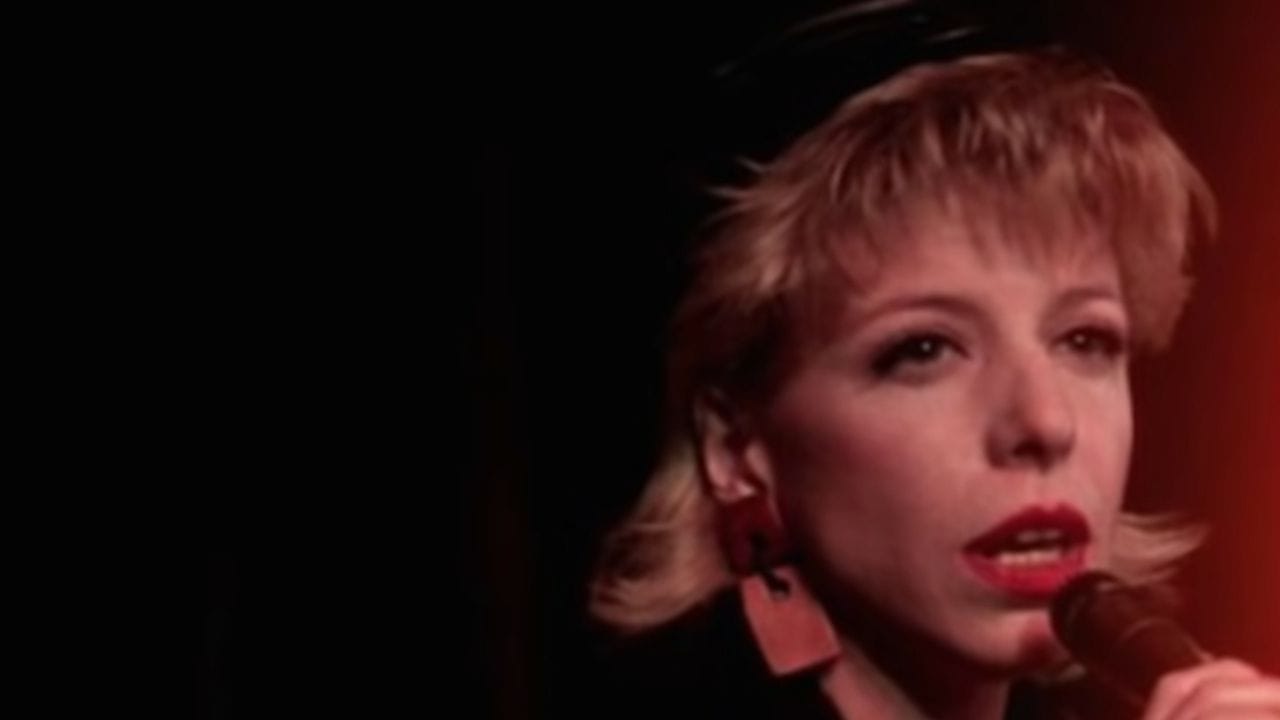 Her album Floating in the Night, published in 1989, featured collaborations with Lynch. Cruise struggled with Lupus, an auto-immune illness. On March 28, 2018, Cruise disclosed on her Facebook page that she had systemic Lupus, causing her significant discomfort and impairing her ability to walk and stand. She was also depressed. Her husband, novelist Edward Grinnan, confirmed to NPR that Cruise committed suicide and had previously suffered from “lupus, depression, and alcohol and drug addiction.” She was 65. On June 9, 2022, Cruise died at the age of 65. Julee Cruise was killed as a result of sickness.

Early collaborations between Cruise, Angelo Badalamenti, and David Lynch were strongly tied to Lynch’s cinematic work, as reflected in the lyrics. “Into the Night” opens with the muttered lines “Now it’s dark,” a sentence echoed by Frank Booth, the character played by Dennis Hopper in Blue Velvet. Lynch also photographed Cruise for the Floating Into the Night and The Voice of Love liner notes, as well as creating the sculptures seen on both albums’ covers. She has been a successful album creator and has several fans. She gave her the best and many successful albums in her lifetime