Barry is a black comedy featuring Bill Hader as a miserable, low-rent Midwest hitman. He grudgingly heads to Los Angeles to carry out a hit on a promising actor, feeling lonely and disillusioned with his existence. Barry follows his “mark” into acting class and finds an embracing community among many eager aspirants in the Los Angeles theatrical scene. He wants to start a life as a performer, but his criminal background won’t let him. Will he be able to juggle two worlds? Stephen Root, Sarah Goldberg, Anthony Carrigan, and Henry Winkler appear in Barry. Hader and Alec Berg co-created and produced the series.

About the series Barry HBO: 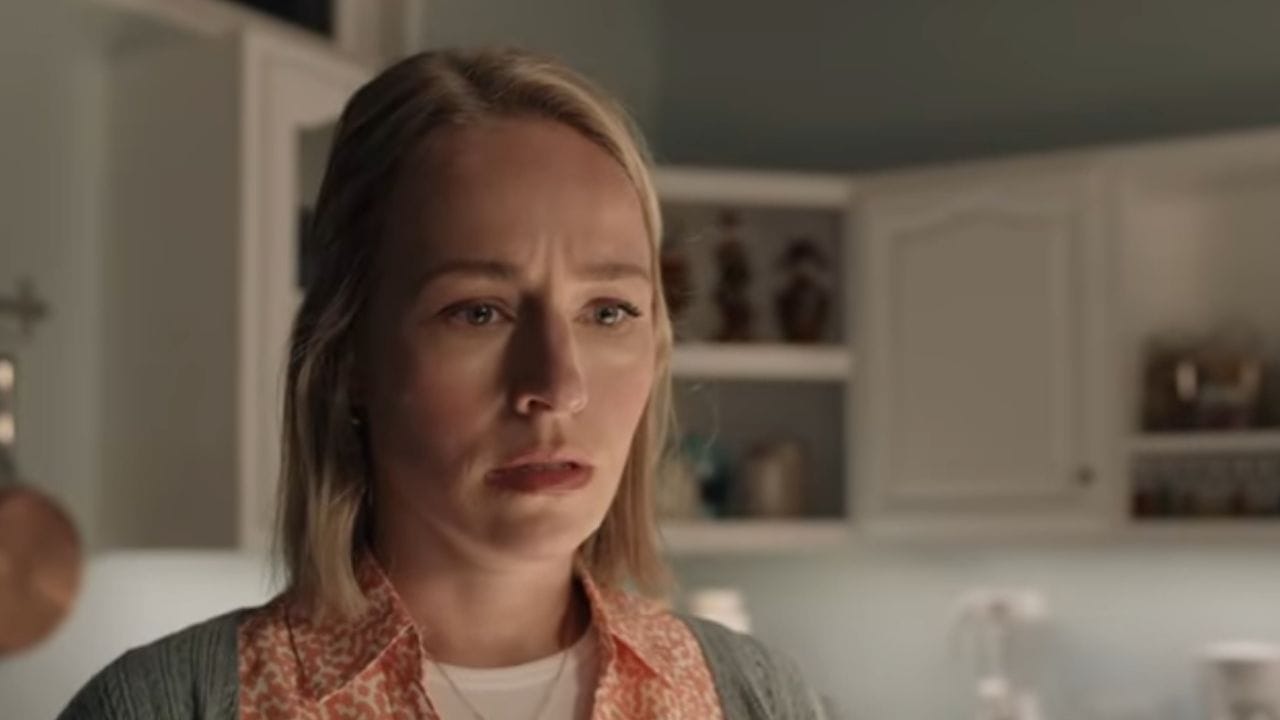 Barry is an American television series that aired on HBO in March 2018 and was developed by Alec Berg and Bill Hader. Hader plays Barry Berkman, a Cleveland hitman. The latter travels to Los Angeles to kill someone but enrolls in a class by Gene Cousineau. He meets aspiring actress Sally Reed and begins questioning his life path as he deals with his criminal associates, such as Monroe Fuches. The second season debuted in March of 2019. HBO renewed the series for the next season in April 2019, which will be broadcast in April 2022. The sitcom got renewed for a fourth season of eight episodes in May 2022. 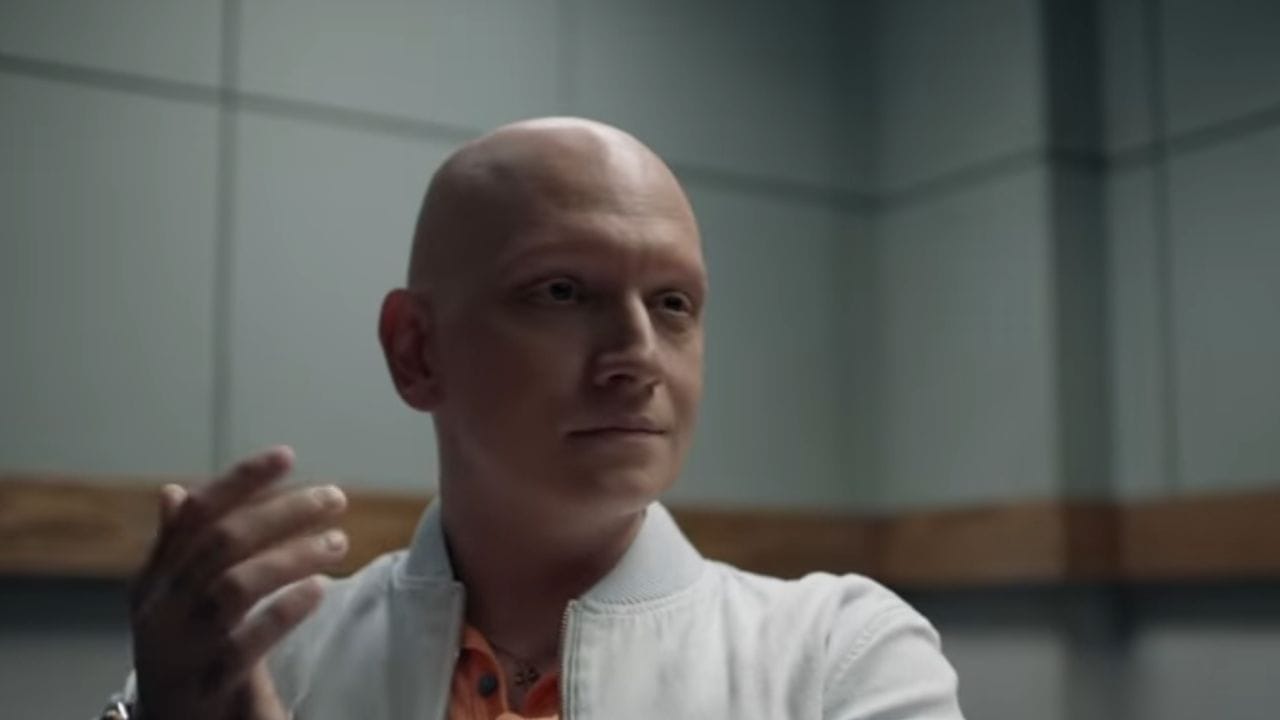 Barry follows Barry Berkman, a hitman from Cleveland who served in the United States Marine Corps and served in Afghanistan. He flies to Los Angeles to assassinate a target and discovers a new sense of purpose when attending a class full of wannabe actors. Despite his endeavors to leave his criminal past behind and become an actor, he finds it difficult to escape his dark background. Barry has earned widespread accolades for its direction, writing, creativity, comedy, characters, and acting. The show has earned several awards, including 30 Primetime Emmy nominations. Hader won twice for Outstanding Lead Actor in a Comedy Series, while Winkler won for Supporting Actor in a Comedy Series for best hard work in the first season. 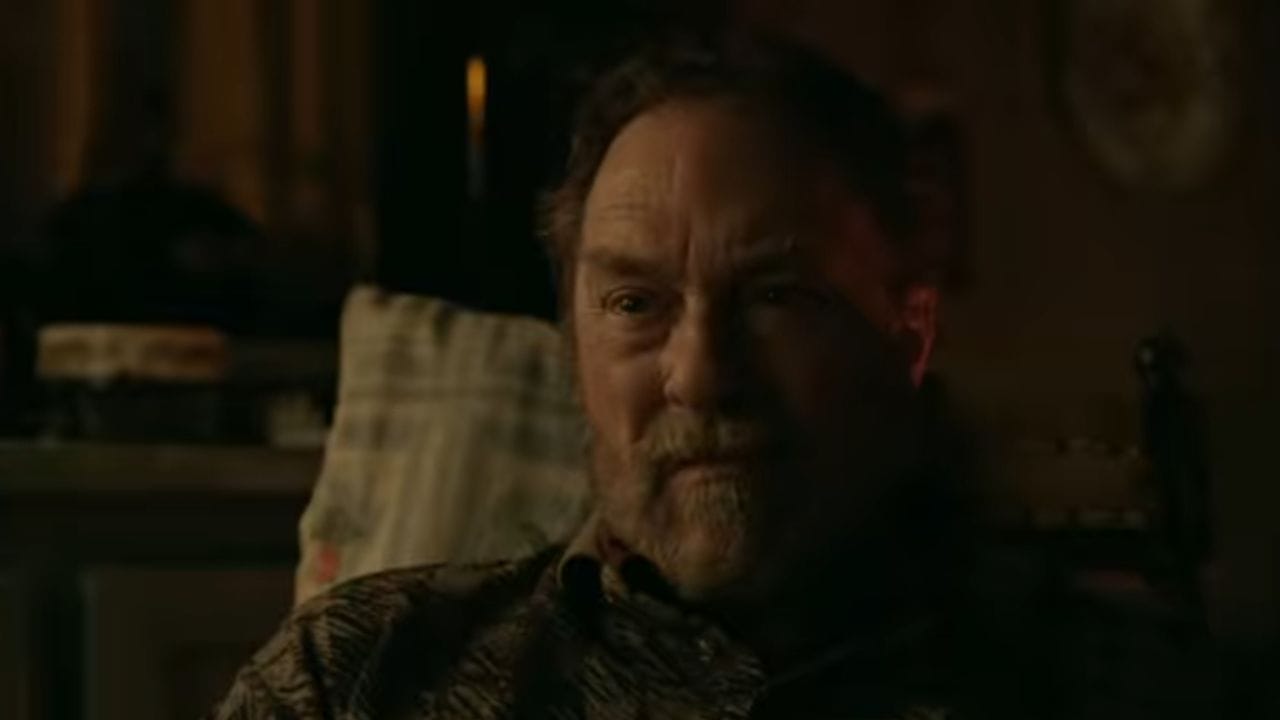 Barry recounts the exploits of the eponymous character, a hired assassin with aspirations of becoming an actor. Then he tries to distance himself from Los Angeles’ sordid underbelly; the more it consumes him and affects everyone around him. In Season 3, Barry is devoted to separating himself from the murder business to pursue his dream of being a full-time actor. The two seasons of the dark comedy got 30 Emmy nominations and 6 Emmys, including one for Hader as Lead Actor in a Comedy Series. Because HBO does not have an official Twitter account, Barry created his own: Barry HBO Twitter account. He gave himself the profile name Barry HBO. And he posts quick updates about his series Barry.

The best cast of Barry HBO: 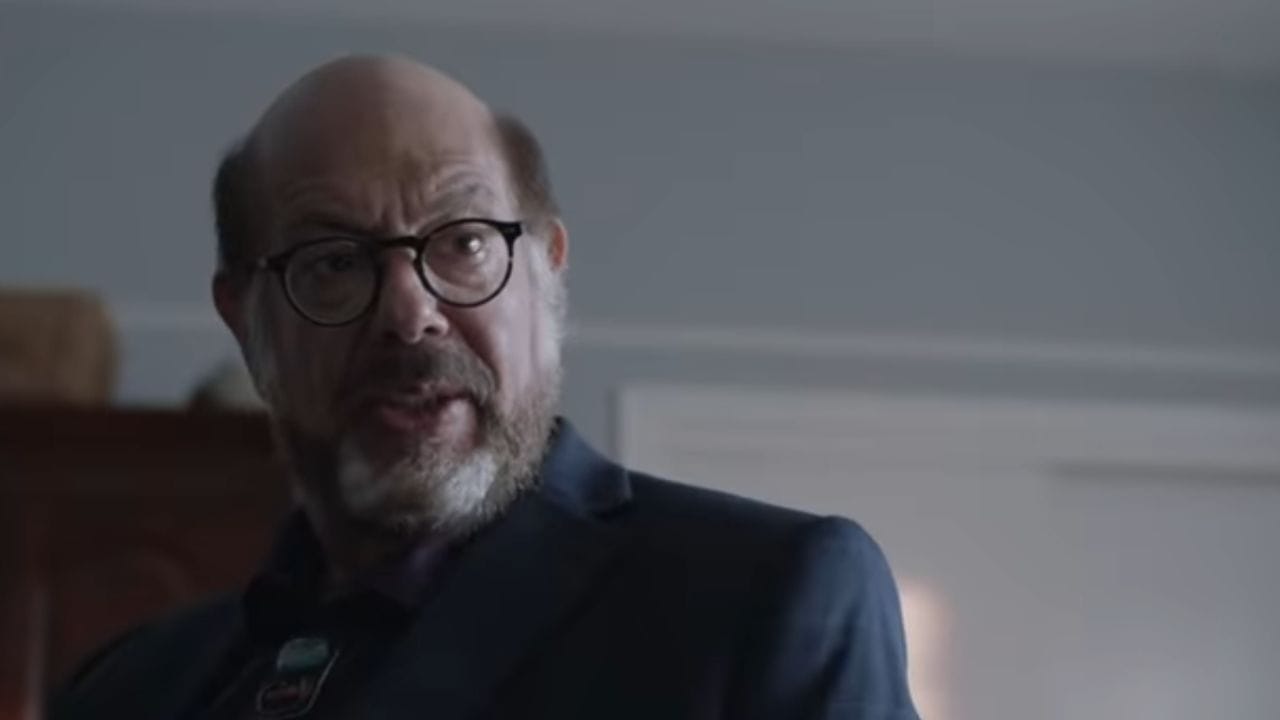 Bill Hader stars as Barry Berkman or Barry Block, a despondent U.S. Marine, an Afghanistan veteran who becomes lured to the human connection among a group of wannabe performers. After Barry left the Marines, an old family friend, Monroe Fuches, prepared him for a career as a hitman. Sarah Goldberg plays Sally Reed, an ambitious and gifted but poor actress from Joplin, Missouri, who becomes romantically connected with Barry, leading to problematic repercussions. Glenn Fleshler plays Goran Pazar, the Chechen mafia lord who hires Barry to assassinate a guy who has been sleeping with his wife. Anthony Carrigan is Goran’s right-hand guy and an overly optimistic and naive member of the Chechen mafia.

About the character Barry: 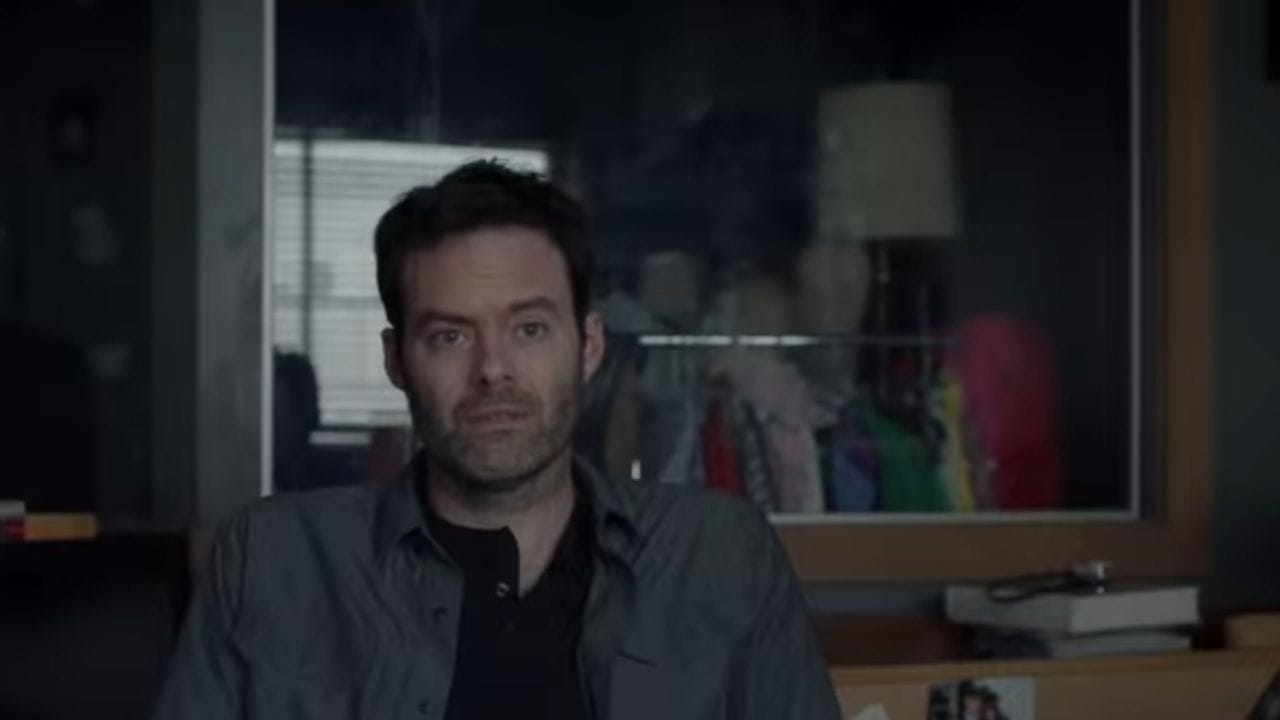 Barry’s would-be assassin is the wife of a fellow soldier whose suicide death Barry orchestrated to cover up his misdeeds. The contract murderer turned thespian to seek forgiveness so that he might live a wealthy and successful life. His inability to see that one must come at the price of the other simply hastens his downward spiral. This fundamental reality is no longer just understood by Barry’s audience. By the midway of Season 3, almost the whole cast has discovered Barry’s fundamental nature: His ex-girlfriend Sally, whom Barry verbally attacks, and his Chechen comrade NoHo Hank, who witnessed Barry destroy a monastery group of military mobsters.

As a result, this season is less streamlined, less hilarious, and more gloomy than Barry’s introductory chapters. There are still jokes, many anchored in the physicality that has established Hader’s credentials as a director, writer, and performer: In the premiere, Gene fumbles with a gun while attempting to confront Barry on a motorbike pursuit that culminates in a comedic shooting at a car dealership. But the laughter is becoming increasingly fleeting. Even Hank, Barry’s most simply comedic invention, is now entangled in a tragically doomed affair with his Bolivian adversary. And the updates are released on Barry’s Twitter account for his sitcom Barry.