Now that Britney Spears and Sam Asghari are legally married, it’s time for everyone to celebrate. A small group of acquaintances from the entertainment world, including Paris Hilton, Madonna, and others, attended the couple’s Los Angeles wedding ceremony, which was covered extensively by People magazine. The wedding took place on June 9 in Los Angeles, and the pair exchanged their vows then.

There were roughly 60 visitors, including friends from the business like Drew Barrymore, Madonna, Paris Hilton, and Kathy Hilton. Having been released from her conservatorship, Britney Spears was able to be married and start a family after around seven months.

According to Asghari’s manager, Brandon Cohen, the day had finally arrived, and they had finally tied the knot. He had known for such a long time that he desired this. Asghari shows an incredible amount of concern and encouragement at each and every stage. 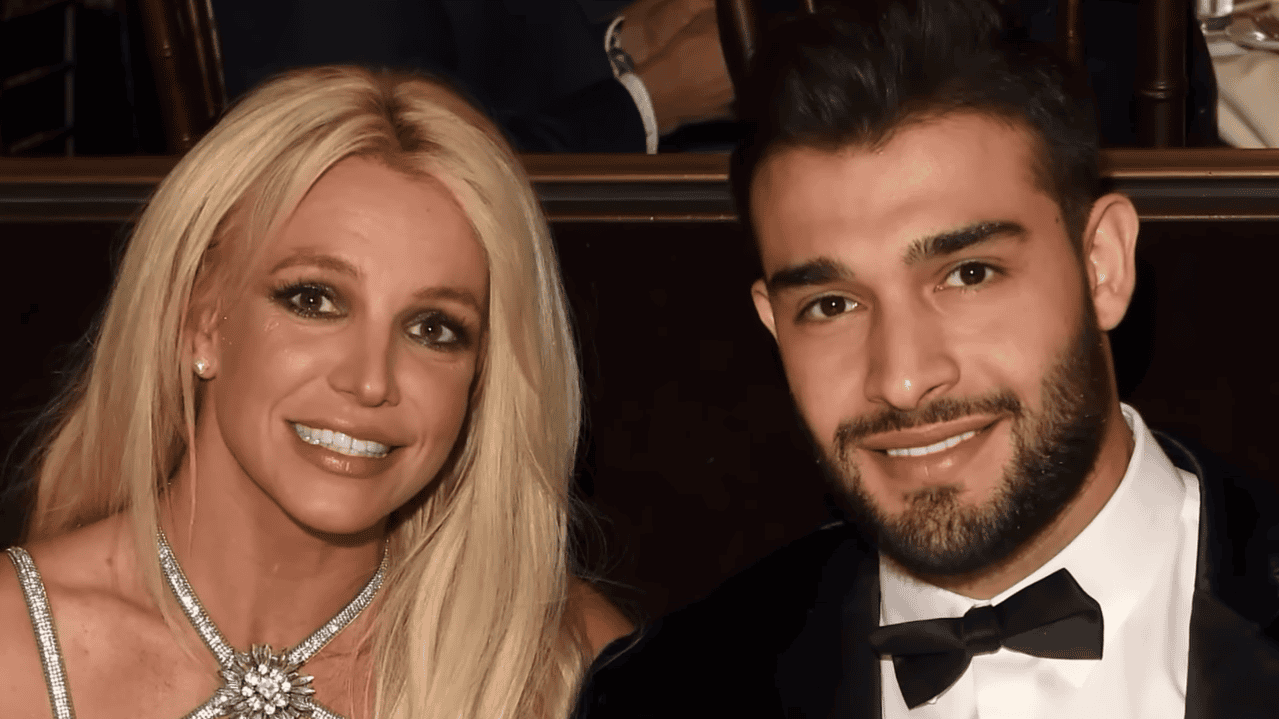 More about the wedding ceremony of Britney Spears and Sam Asghari:

Britney Spears and Asghari, who got married last year, first met on the shoot of Spears’ 2016 music video for “Slumber Party,” which fueled romance rumours. The pair reunited approximately “five months” after the video shoot, Spears said in 2017. Sam and Britney stayed close during her 13-year conservatorship, which ended last year.

Throughout the difficult years, he was known to be her rock. Earlier this month, Britney hinted at her upcoming nuptials via an Instagram post that featured her cat Wendy perched atop a white tulle canopy. Britney’s Instagram message showed that this veil was a sign that she was getting married soon.

Spears has already said that she will be wearing a Versace-designed wedding gown. According to People, Britney went down the aisle to Elvis Presley’s Can’t Help Falling in Love while wearing the gorgeous gown. US media stated that Britney Spears’ ex-husband tried to disrupt her wedding on Thursday. Variety and other trade publications claim that Spears and her lover Sam Asghari were getting set to tie the knot at her Los Angeles mansion when the ceremony was halted.

What were the dramatic events at Britney Spears wedding? 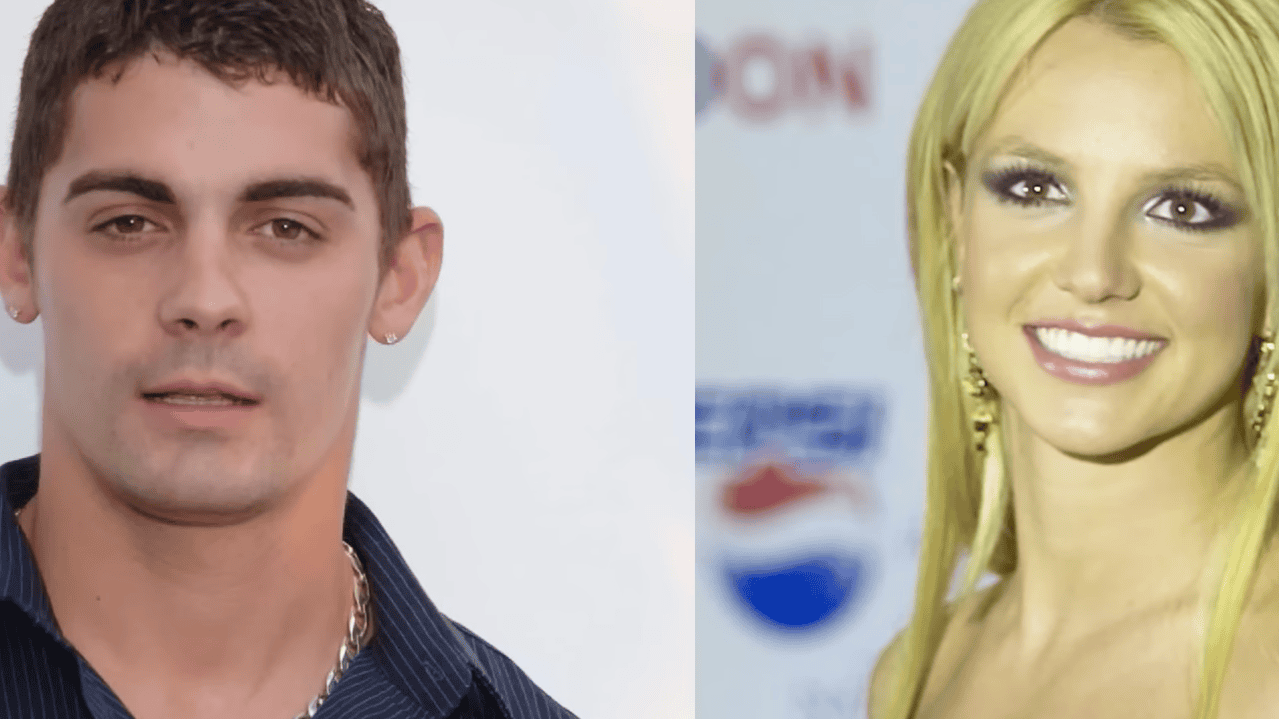 One of Britney Spears’ exes stormed the gathering and caused authorities to intervene, provoking a police reaction. It seems that Alexander broadcast his break-in in real-time on Instagram, with a video showing him claiming to a security officer that he had been invited. Police were summoned after a violent altercation, according to TMZ, an internet site.

It was discovered that Alexander had an open warrant from another state when Ventura County Sheriff’s Office investigators investigated accusations of trespassing, Variety said. AFP was unable to verify the information at first. It was just a matter of hours before the weddings of Spears and Asghari were made public in specialized journals.

Britney Spears: A look into her personal life, career, and net worth:

American singer, songwriter, and dancer Britney Spears was worth $130 million when she died in 2009. American singer and actress She is a well-known and professional American singer and actress who lives in the United States. In addition to being a singer, composer, dancer, actor, record player, and musician, Britney Spears also works as a fashion designer and director for music videos. As a result, her net worth continues to climb. She can make a fortune doing so many different jobs. Other sources of income include apparel and product lines, albums, and her role as a producer in the film business, all of which contribute significantly to her overall net worth.

In McComb, Mississippi, Britney Spears was born to James and Lynne Spears on December 2, 1981. In Britney’s family, she has a brother named Bryan and a sister named Jamie-Lynn. A professional performing arts school in New York City, USA, was her final destination for her studies. In 1994, she attended Parklane Academy in McCombie, Mississippi, where she studied painting.

Britney Spears has been involved in several relationships that have been dogged by controversy regarding her private life. Then, in 2004, she married Jason Allen Alexander, and the marriage ended in divorce. She remarried Kevin Federline in the same year as her divorce from her first husband. Sean Preston Federline and Jayden James Federline were born as a result of the union of the couple. As a result of this, they split in 2007. Finally, she tied the knot with Sam Asghari, a fitness trainer and actor. Their wedding has completely taken over the internet, and their devoted followers are happy for the newlyweds.