Ozzy Osbourne, born on December 3, 1948, is a fantastic singer, lyricist, and television personality from England. During the 1970s, he rose to notoriety as the main vocalist of the heavy metal band Black Sabbath, earning him the moniker “Prince of Darkness.” One of heavy metal’s ancestors and one of its most financially successful and legendary performers. He joined a band with Geezer Butler after dropping out of school and working odd jobs. This trio soon disbanded, prompting Ozzy and Geezer to form a new band with Tony Iommi and Bill Ward, which was eventually dubbed Black Sabbath after a song of the same name on their debut album.

How did Ozzy Osbourne start his career? 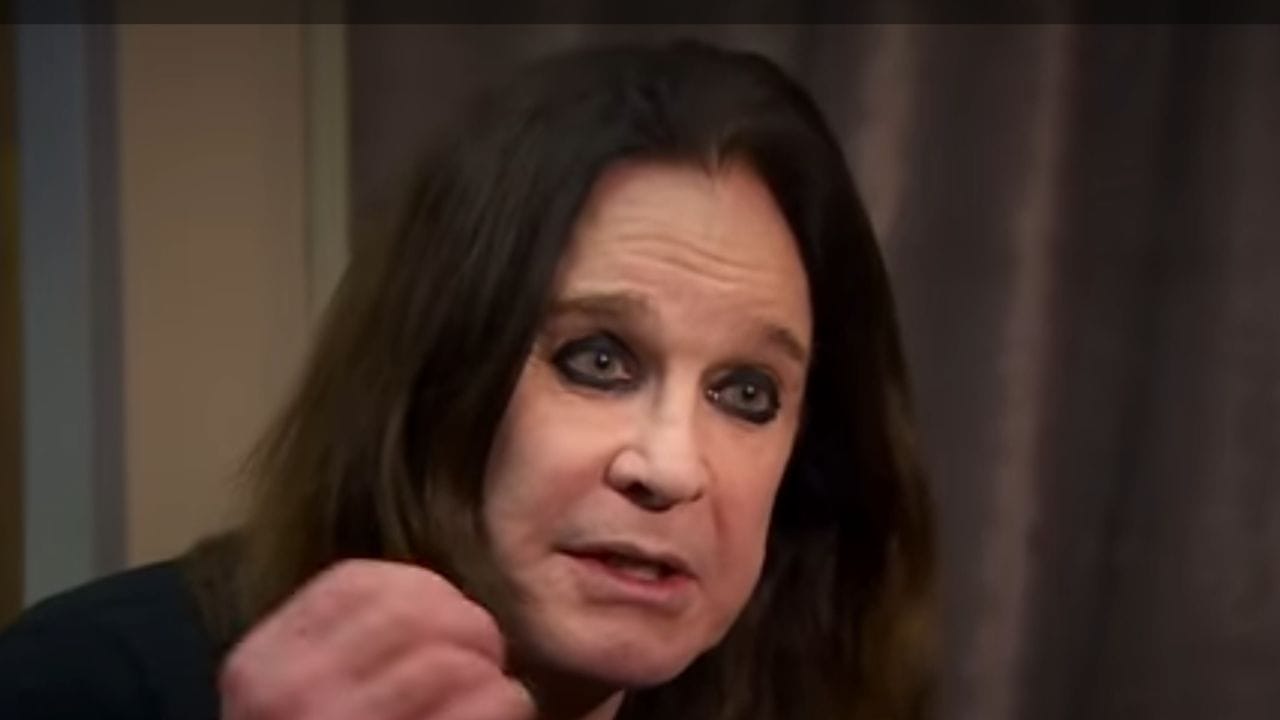 Osbourne left Black Sabbath in 1979 owing to drinking/ substance issues but had a long and successful career, producing 12 studio albums, the first seven of which were certified multi-platinum in the United States. Since then, Ozzy Osbourne has rejoined with Black Sabbath on multiple occasions. He rejoined the band in 1997 and helped record their final studio album, 13 (2013), before embarking on a farewell tour culminating in a February 2017 concert in Birmingham. Because of his career and brilliance, Ozzy Osbourne has acquired the unofficial moniker “Godfather of Metal.” His job is very inspirational to his fans.

About the Personal life of Ozzy Osbourne: 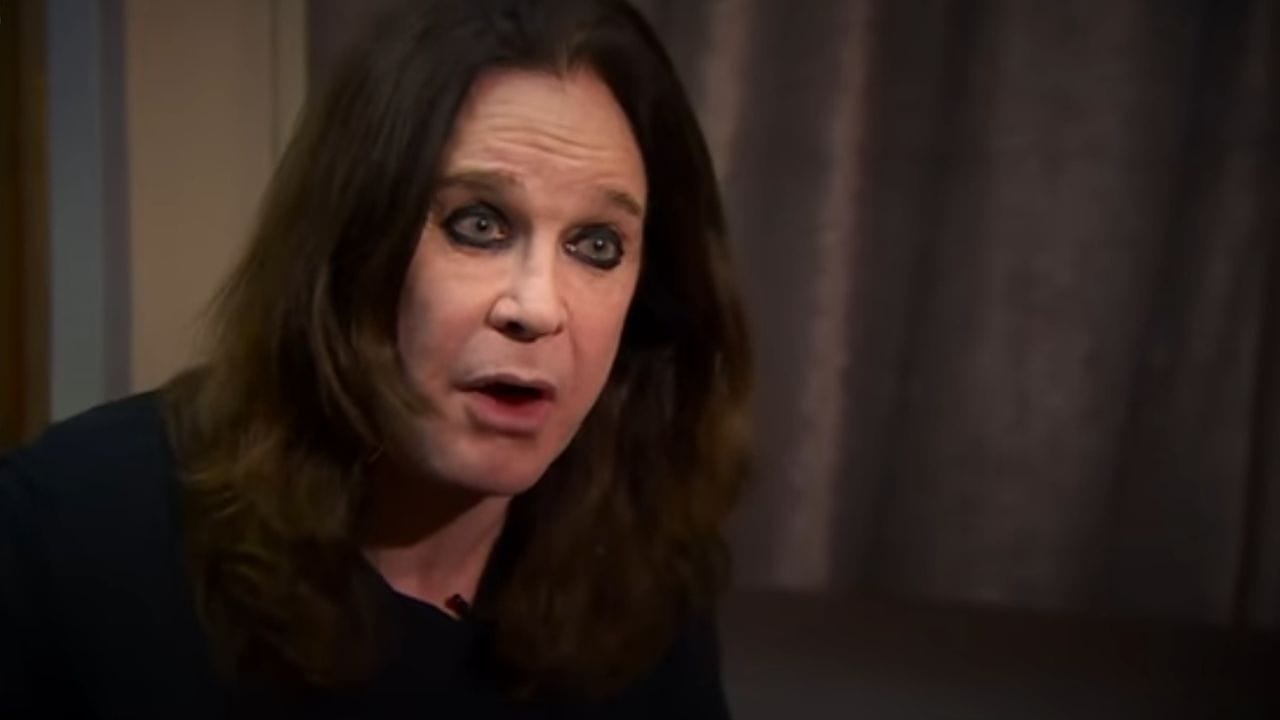 Osbourne discovered his first bride, Thelma Riley, in a Birmingham nightclub in 1971, and they married the following year. They had two children together, and Osbourne adopted Thelma’s son from a prior relationship, albeit they later separated. In July 1982, Osbourne married his manager Sharon Arden, with whom he has three children. Ozzy Osbournes split their time between Buckinghamshire, and Los Angeles, California. According to the Sunday Times Rich List, Ozzy Osbourne and his wife Sharon are among the wealthiest couples in the United Kingdom. Osbourne’s net wealth is derived through recording, touring, and several television appearances.

What are the Best albums done by Ozzy Osbourne? 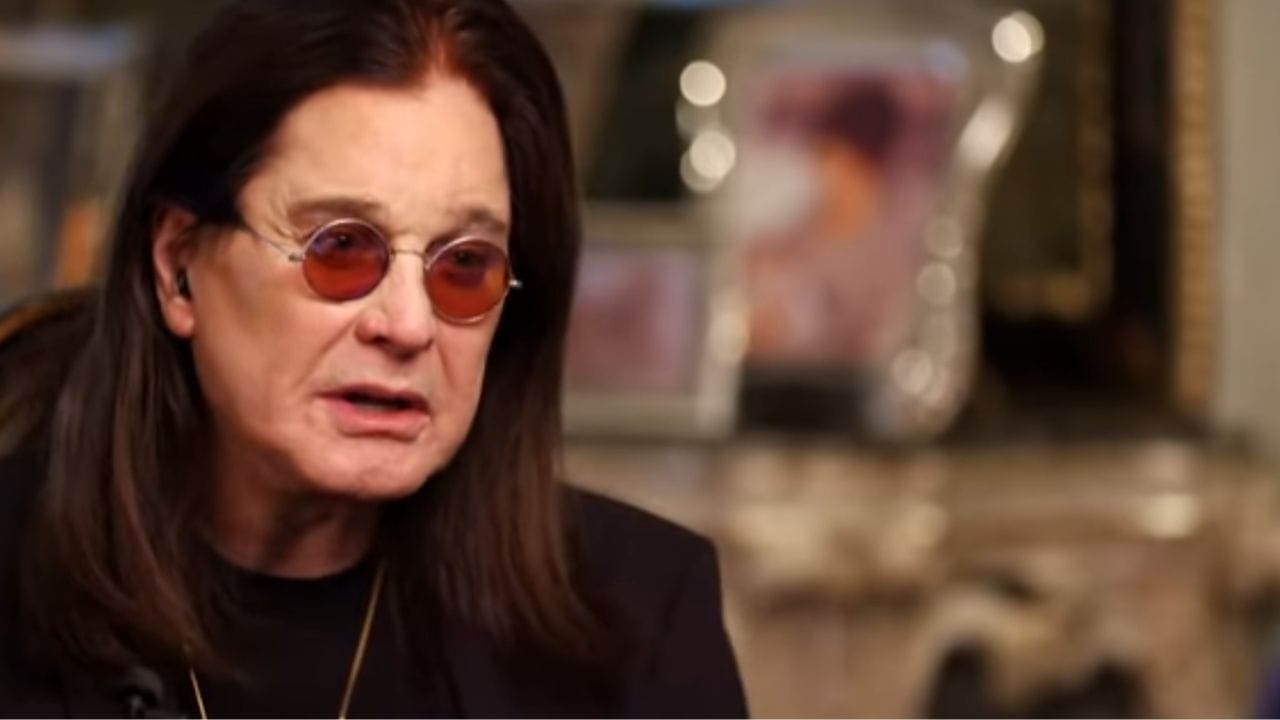 Osbourne’s overall album sales from his time in Black Sabbath and solo efforts exceed 100 million. As a member of Black Sabbath, Ozzy Osbourne was inducted into the Rock & Roll Hall of Fame, and as a solo artist and member of the band, he was inducted into the UK Music Hall of Fame. He has stars on the Hollywood Walk of Fame and the Birmingham Walk of Stars. Ozzy Osbourne earned the Global Icon Award at the 2014 MTV Europe Music Awards. Osbourne made the British Academy of Songwriters, Composers, and Authors’ Ivor Novello for the lifetime Achievement Award in 2015.

What are the other fields Ozzy Osbourne engaged himself in? 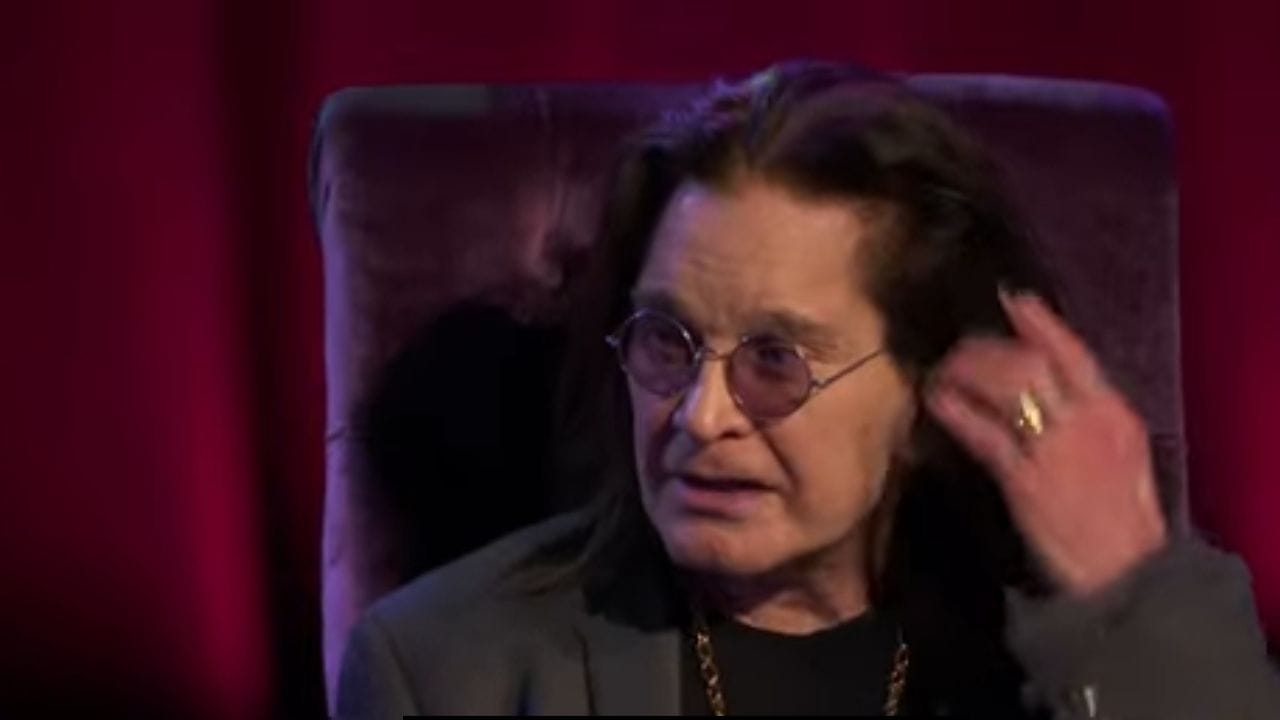 In addition, Osbourne and his wife Sharon appeared in the 2004 MTV reality show Fight for Ozzfest, in which numerous unsigned bands competed for a seat in the 2005 Ozzfest. The show’s first season was the most-watched series on MTV at the time. From 2016 to 2018, Ozzy Osbourne and his son Jack featured on the History Channel reality series Ozzy & Jack’s World Detour. Ozzy Osbourne has starred in advertisements for businesses and goods such as I Can’t Believe It’s Not Butter! and World of Warcraft. In addition, he appears as a featured player in the video game Guitar Hero World Tour.

What will be the net worth of Ozzy Osbourne? 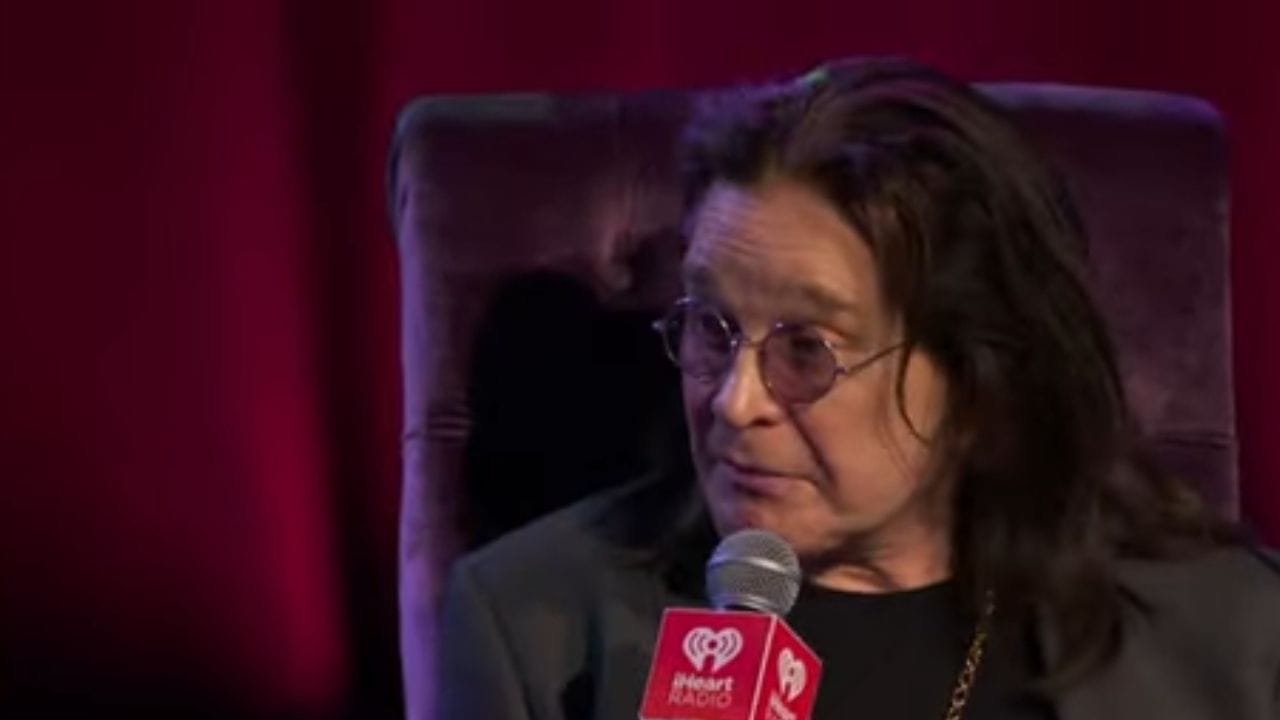 According to The Richest, Jack and Kelly Osbourne aren’t worth nearly as much as their celebrity parents. Ozzy Osbourne has sold over 100 million records worldwide. As a member of Black Sabbath, he was inducted into the Rock & Roll Hall of Fame, and he is also a member of the UK Music Hall of Fame, both as a member of the band and as a solo artist. For three seasons, he and his father started in their show, Ozzy Osbourne& Jack’s World Detour. Still, now Jack works on Portals to Hell, a Travel Channel documentary series investigating paranormal phenomena. He is said to be worth $10 million.

Though numerous bands have succeeded in drawing the ire of parents and the media worldwide over the last few decades, only Alice Cooper, Judas Priest, and Marilyn Manson have arguably equaled Ozzy Osbourne’s contentious record. After a short period, he embarked on a solo career with a lineup that fluctuated wildly from form to album and tour to tour. During the 1980s, he was hospitalized for alcoholism numerous times and was sued twice for the suicides of several of his teenage followers. He is a more incredible artist to his fans. His career is very successful as a singer among the people.