Cowherd is the presenter of The Herd with Colin Cowherd on Fox Sports Radio and Fox Sports 1. On FS1, he also hosted Speak For Yourself. Cowherd’s three-hour sports talk program, THE HERD WITH COLIN COWHERD, airs on both FS1 and the FOX Sports Radio Network throughout the week. An iHeartRadio station that broadcasts live and throughout the day. He also contributes to FOX Sports’ coverage of several significant events. He appears on FOX NFL KICKOFF and the Sunday morning NFL pregame show that precedes FOX NFL SUNDAY. He was the anchor of ESPN Radio’s “The Herd with Colin Cowherd.” which aired daily nationwide and was simulcast on ESPNU. Before joining ESPN, Cowherd hosted “The Herd,” a successful three-hour morning drive program on Portland, Oregon’s KFXX 910-AM. 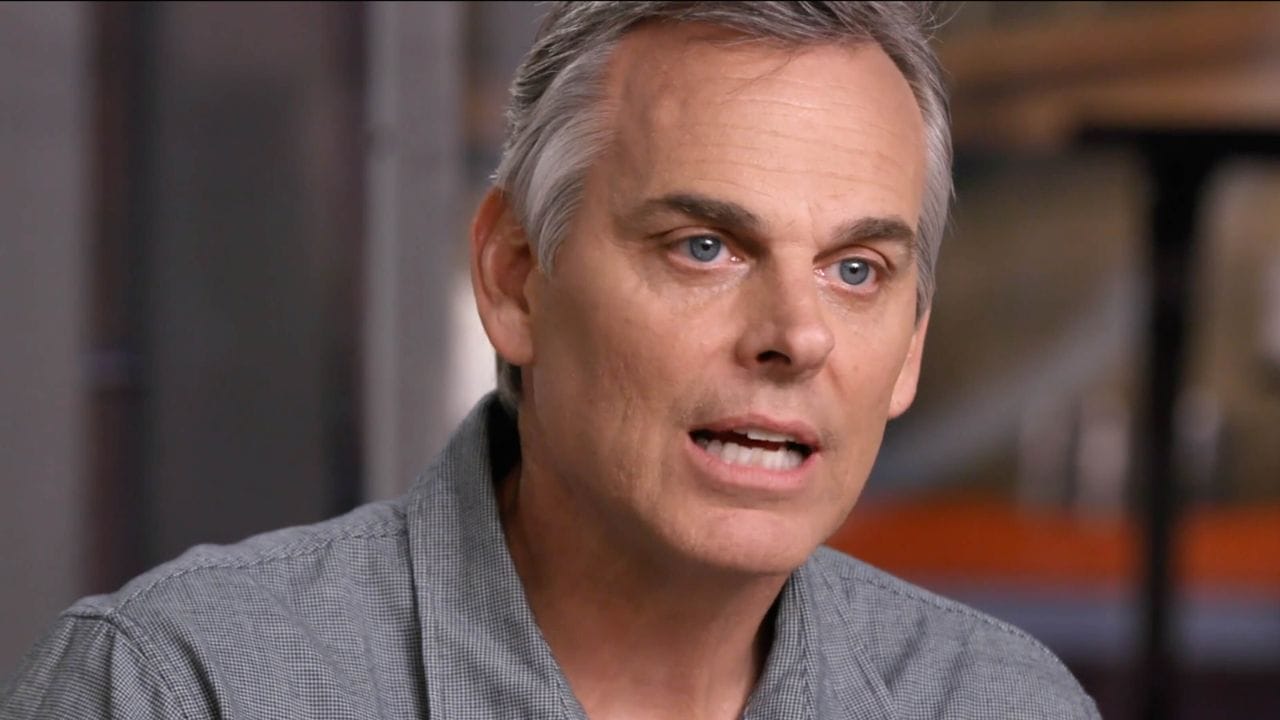 Colin’s Carrer has helped achieve lots of wealth. He has previously worked as a radio broadcaster in his career. At ESPN, Colin’s salary is $2 million per year. After joining Fox Sports/IHeart Radio, he got the package of $6 million per year for a four-year contract. The fact is that Colin also got some percentage of the event’s total income as he had a part of the show (stake) through the contract. Cowherd made a good amount of money by experiencing and commenting. Colin and his wife Ann had paid $6.525 million for a house in Manhattan Beach, California. They also sold the house for $6.999 million in January 2021. 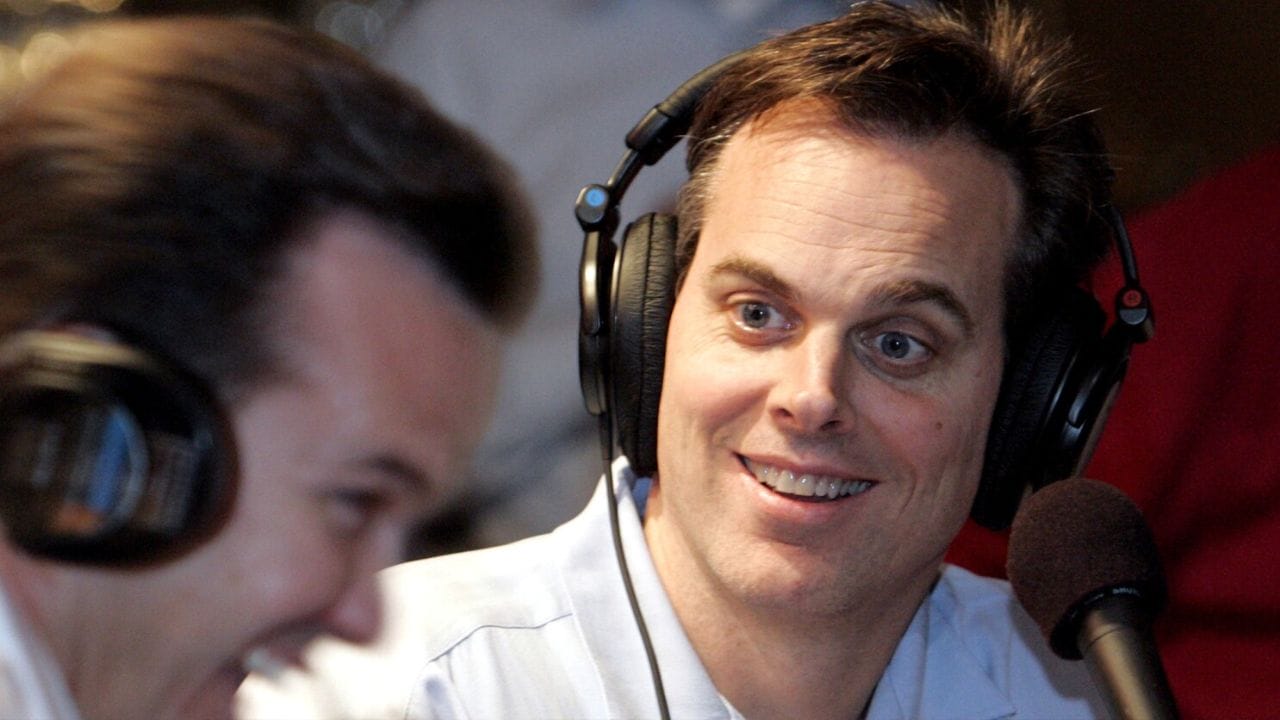 Cowherd started his career with San Diego Padres by acting as their play-by-play voice. After joining the KVBC television station in Las Vegas. Colin won the Nevada Sportscaster of the year after working as sports director. In 2011 his radio show also started on KFXX radio.

Cowherd joined ESPN in 2003 and started hosting The herd with Colin Cowher from 2004 to 2015. He also hosted ESPN2’s SportsNation. In 2013 he began hosting “Colin’s new football show .”Then finally, he left ESPN in 2015 and joined Fox Sports 1 and Fox Sports Radio simultaneously. 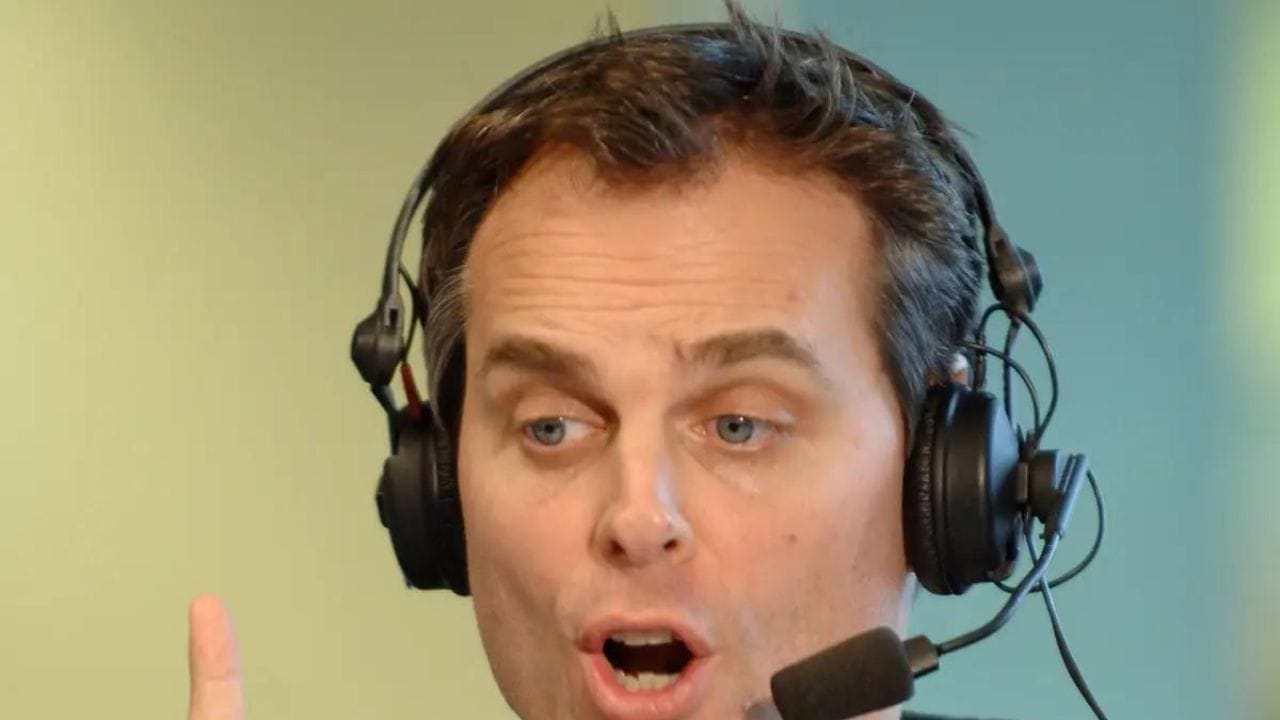 Aberdeen, Washington, is where Cowherd was born. His father, Charles, was an optometrist, and his mother, Patricia, was a homemaker who came to us at 14. His elder sister’s name is Marlene. Cowherd grew up in Grayland, Washington, a small fishing town approximately 130 miles north of Seattle. Due to his father’s drinking, his parents split when he was young, and he and his sister were primarily reared by their mother. Cowherd characterized himself as a loner growing up, spending a lot of time on his roof listening to baseball games on the radio. In 1982, he graduated from Ocosta High School in Westport. Cowherd was a quarterback for the football team and an All-Far West Conference guard for the basketball team in high school. At Eastern Washington, Cowherd shared a dorm with Coach Jim McElwain (current Central Michigan University football head coach).