The Walking Dead is a post-apocalyptic horror series from America. series based on the comic book names as the series made by Robert Kirkman, Tony Moore, and Charlie Adlard-They Together form the base of The Walking Dead Franchise. The series stars a vast ensemble cast as survivors of a zombie apocalypse attempting to stay alive in the face of near-constant attacks from zombies known as “walkers .”With the fall of modern society, these survivors are forced to encounter other human survivors who have formed organizations and communities with their own rules and morality, often leading to open, aggressive combat. This series has 11 seasons in total now.

What is the release date of Walking Dead Season 11? 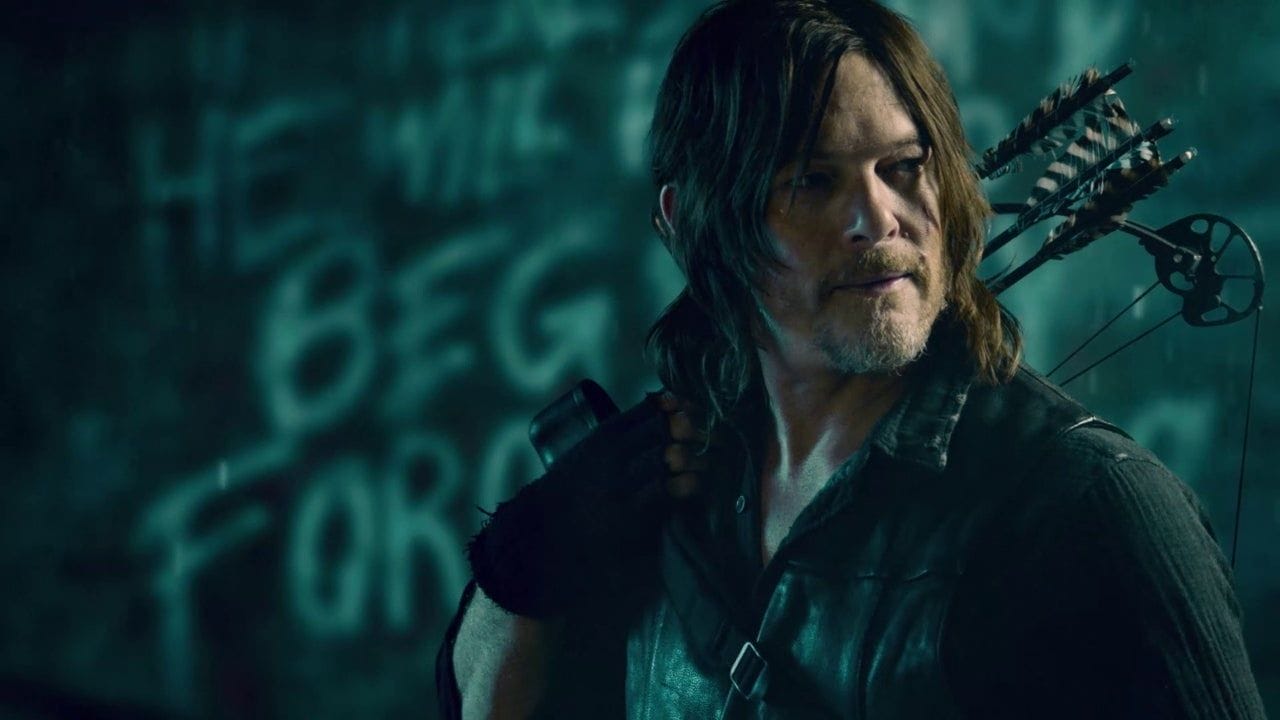 AMC has no official announcement about the premiere of part 3 of season 11. Still, it’s expected that part 3 will be released in October. Angela Kang, the showrunner, expressed her enthusiasm for the upcoming event on social media. She also had pleasant memories of the 2019 event. The official trailer for Part 3 will also be unveiled at this event.

Who’s in the cast of The Walking Dead season 11? 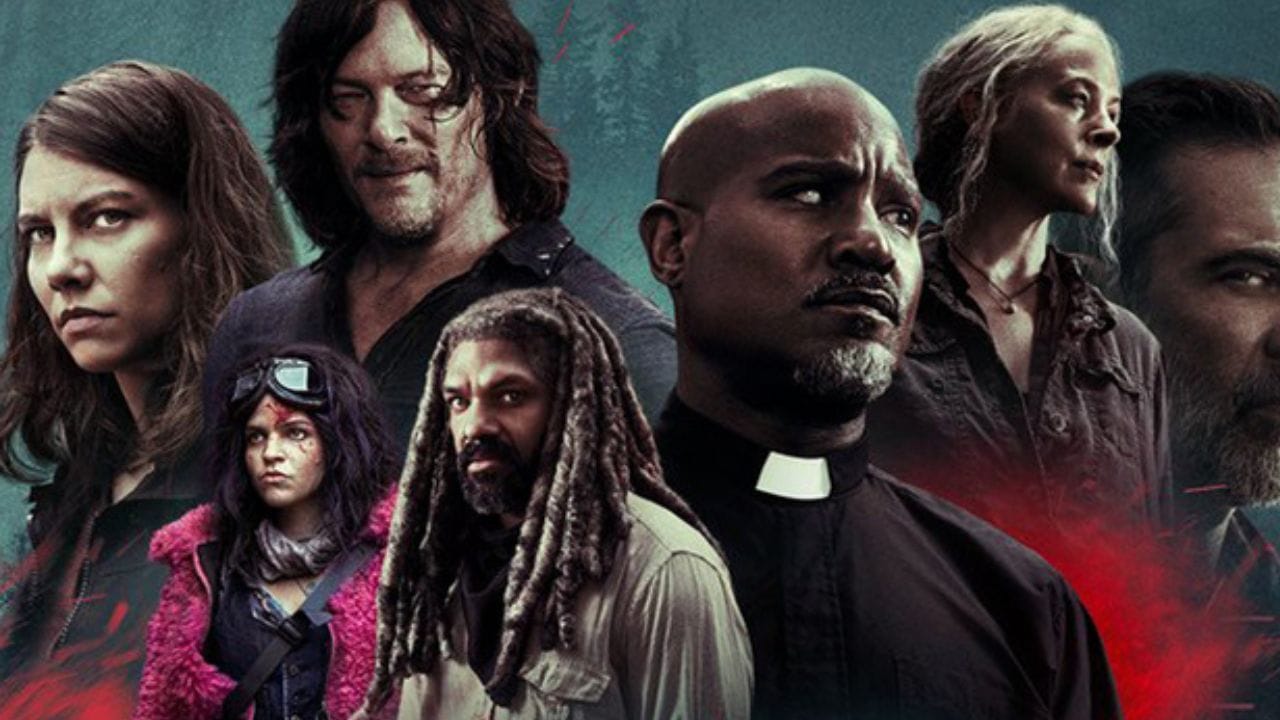 The Walking Dead Season 11: How many Episodes does it consist? 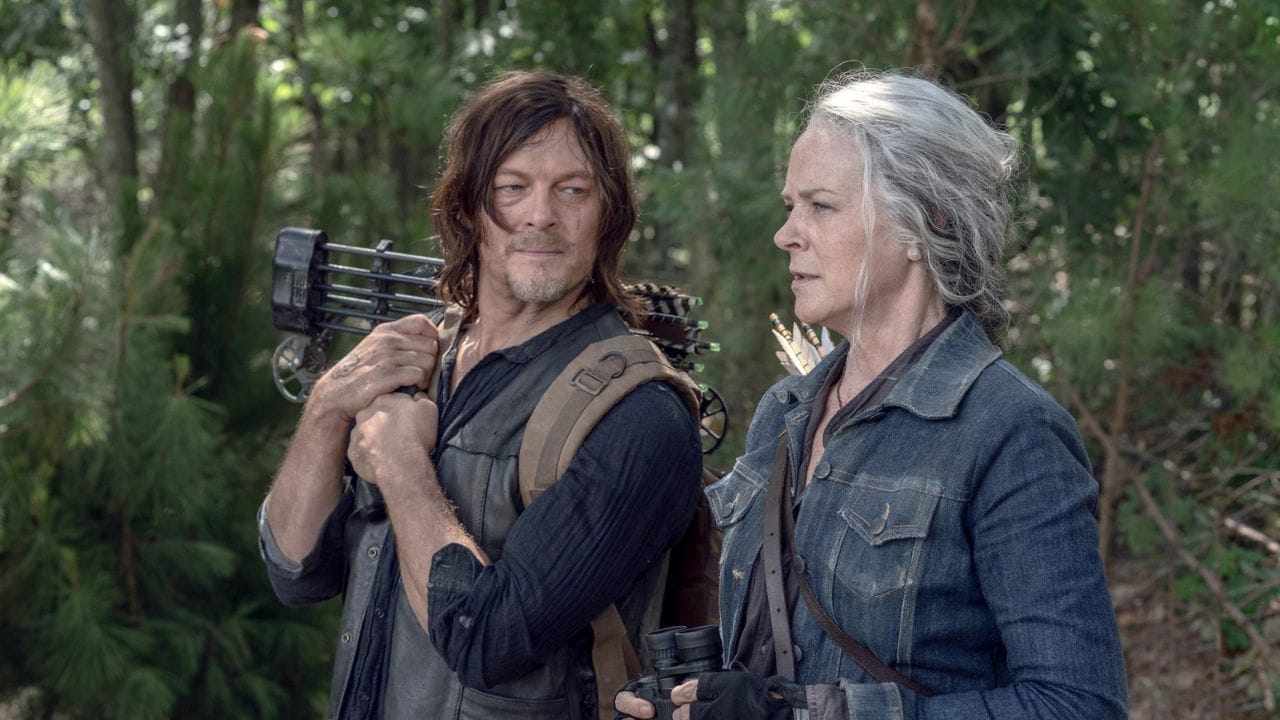 According to AMC, season 11 of The Walking Dead will include 24 episodes, making it the series’ most extended season. The last season of The Walking Dead will be published in three eight-episode installments. Furthermore, viewers must wait a week for a new episode. The first eight episodes will be broadcast from August 22 through October 10, 2021. This suggests that the program will run till the end of 2021 or 2022. Executive producer Angela Kang will serve as showrunner for the third and final season of Frank Darabont’s television series. All the fans are looking forward to this portion and are also saddened by the fact that it is closing. Let’s see what happens next. 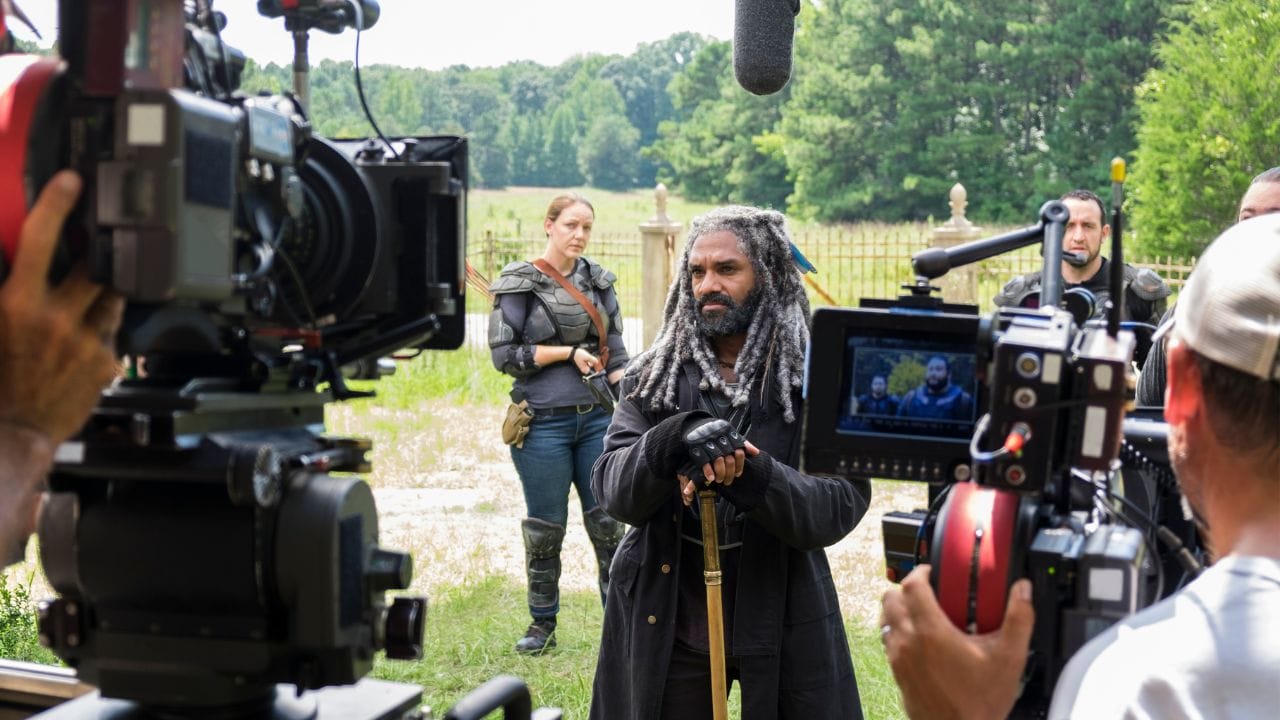 Due to the COVID-19 epidemic, it was stated in March 2020 that pre-production had been suspended and that the shooting would be delayed three to four weeks. The last season started filming in February 2021 and ended in March 2022. Beginning with the six extra episodes from Season 10, the series transitioned from 16 mm film to digital. The COVID-19 epidemic drove the transition, as well as safety concerns, because digital has fewer “contact points” than film. Angela Kang, the showrunner, claimed that the series’ appearance would be preserved using post-production procedures. Norman Reedus got a concussion on-site during production in March 2022, which forced the show’s last episode to be postponed.

The Walking Dead season 11: Responses from the audience 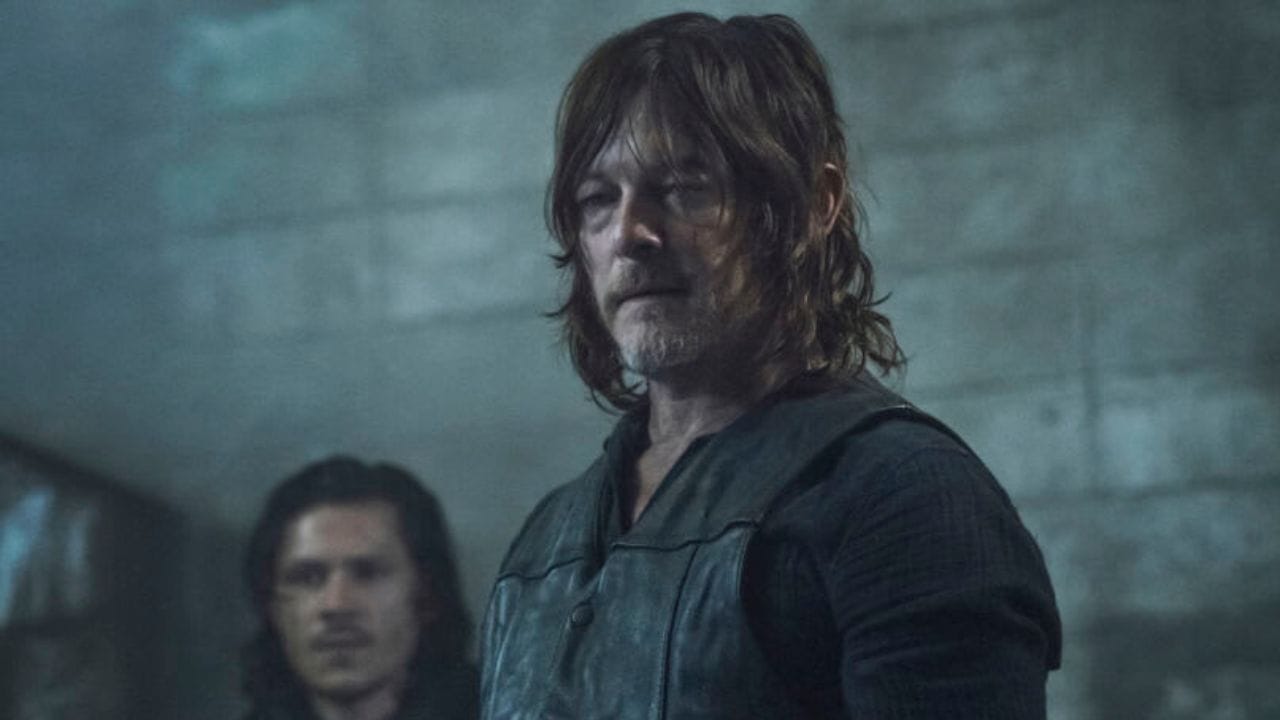 The Walking Dead’s eleventh season has gotten mostly good reviews. The season has an 83 percent approval rating on Rotten Tomatoes, has 158 reviews, and an average rating of 7 out of 10. The first two episodes received 4.5 out of 5 stars from TV Fanatic’s Paul Dailly, who described them as “dark, full of stakes and nail-biting moments.” Erik Kain, writing for Forbes, praised the two-part opener, calling it “a pretty darn amazing opening to Season 11” and said it had him “excited for what’s to come.” [ In contrast, Insider’s Kirsten Acuna provided a somewhat less favorable review, writing that the episodes are “good” and “pleasing” but “doesn’t seem like the big-budget debut” she was expecting for.