Demetria Devonne “Demi” Lovato was born on August 20, 1992, in Albuquerque, New Mexico, to former Dallas Cowboys cheerleader Dianna De La Garza and engineer and musician Patrick Martin Lovato, and raised in Dallas, Texas. Demi began her career as a young performer on ‘Barney & Friends.’ They acquired the leading role in the film Camp Rock after appearing in a short Disney Channel episode called ‘As the Bell Rings’ in 2007. Demi Lovato began recording three songs for the movie’s music while filming Camp Rock and has subsequently had multiple solo releases. Demi Lovato was cast as the lead in another Disney Channel show, ‘Sonny with a Chance,’ in 2009.

Why is Demi Lovato famous? 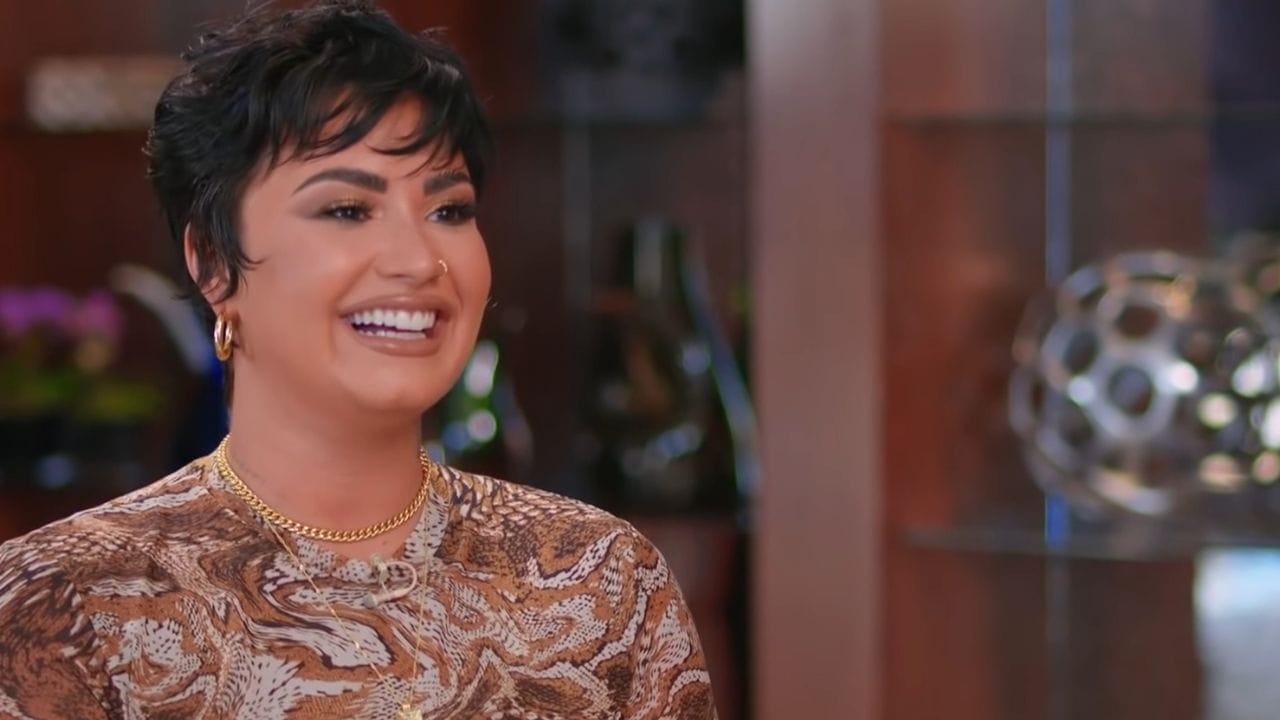 Demi grew raised in Dallas, Texas, and rose to stardom alongside the Jonas Brothers in Camp Rock’s film. She discovered friends, romance, and her voice while at Camp Rock. Demi Lovato has been among the most successful pop singers of the last ten years. She has six studio albums to her credit and has been on the Disney Channel. Demi Lovato was not always well-known for her work on television. Lovato has been featured on television since she was a youngster and has starred in several Disney Channel Original trilogy. Learn more about her first television appearance and how she progressed from child actor to pop star to pop icon.

What are the TV shows and films acted by Demi Lovato? 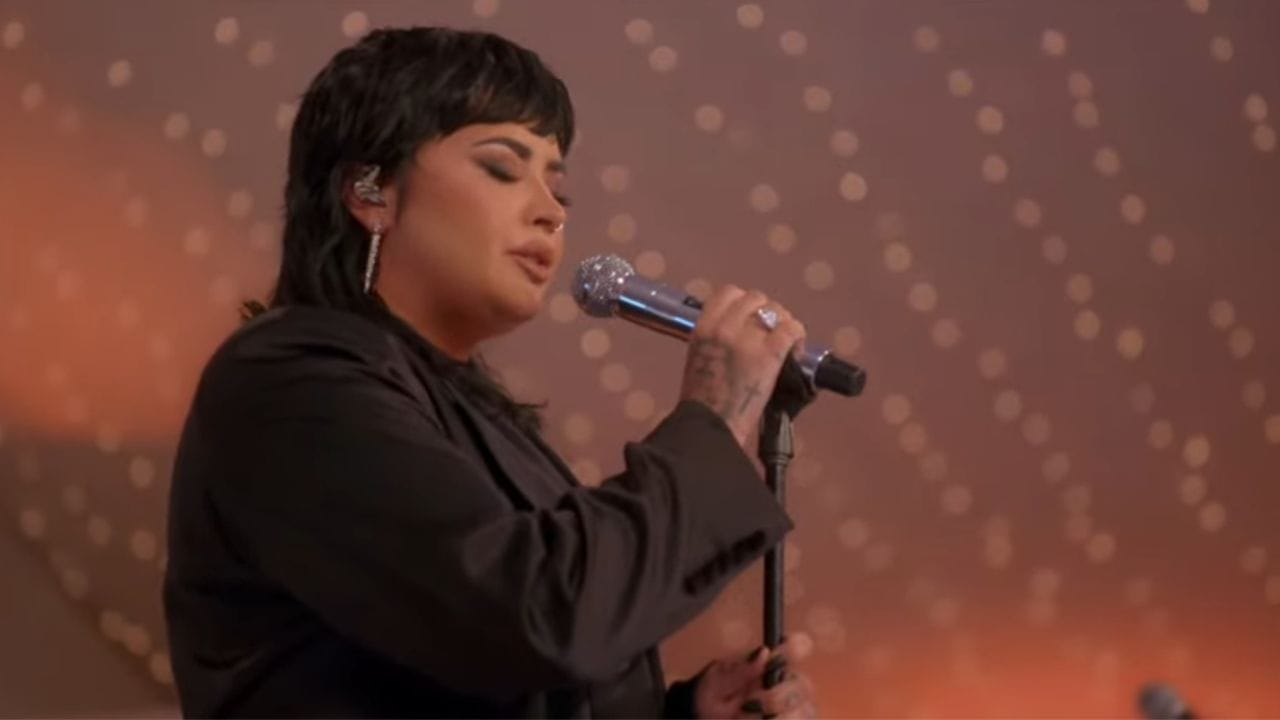 Demi has a vocal part as Smurfette in the 2017 film Smurfs: The Lost Village and another in Charming, a 2018 animated picture about the well-known Prince, in addition to acting in Camp Rock and its 2010 sequel Camp Rock 2: The Final Jam. Demi Lovato also appeared alongside Will Ferrell and Rachel McAdams in the 2020 Netflix film Eurovision Song Contest: The Story of Fire Saga. Demi Lovato appeared in a brief episode of Grey’s Anatomy in 2010, as Hayley May in Season 6 ‘Shiny Happy People,’ and had recurring roles as Dani in Glee from 2013 to 2014, as well as Jenny on Will & Grace in 2020. 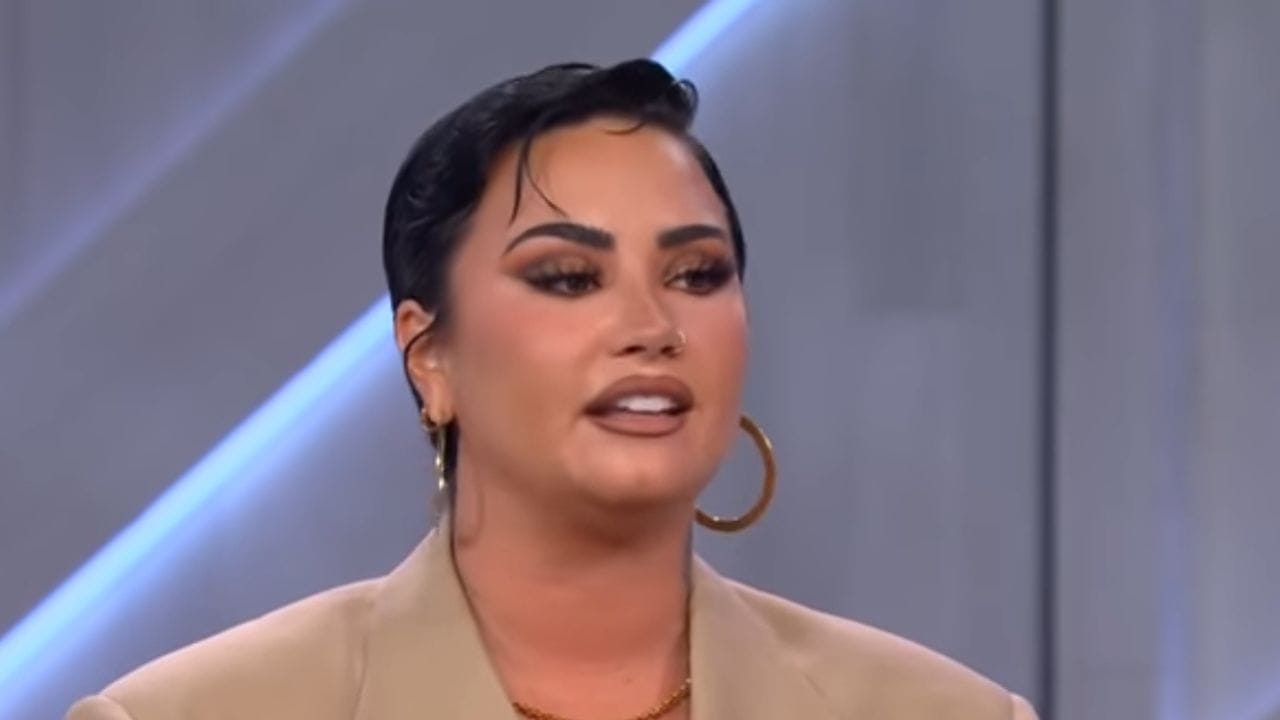 Demi’s debut acting role was on Barney & Friends when she was seven years old. Later, Demi Lovato might have minor roles on a few episodes before landing a more significant part on the Disney Channel comedy As the Bell Rings. Demi Lovato’s first significant break came when she landed the lead part in the Disney Channel film Camp Rock. The film was a big hit, and Demi quickly rose to fame for her acting and singing. Demi has had an incredible musical journey as well. She appeared on both the Camp Rock soundtracks and released her CDs. Don’t Forget, and her debut album debuted at number two on the Billboard charts. 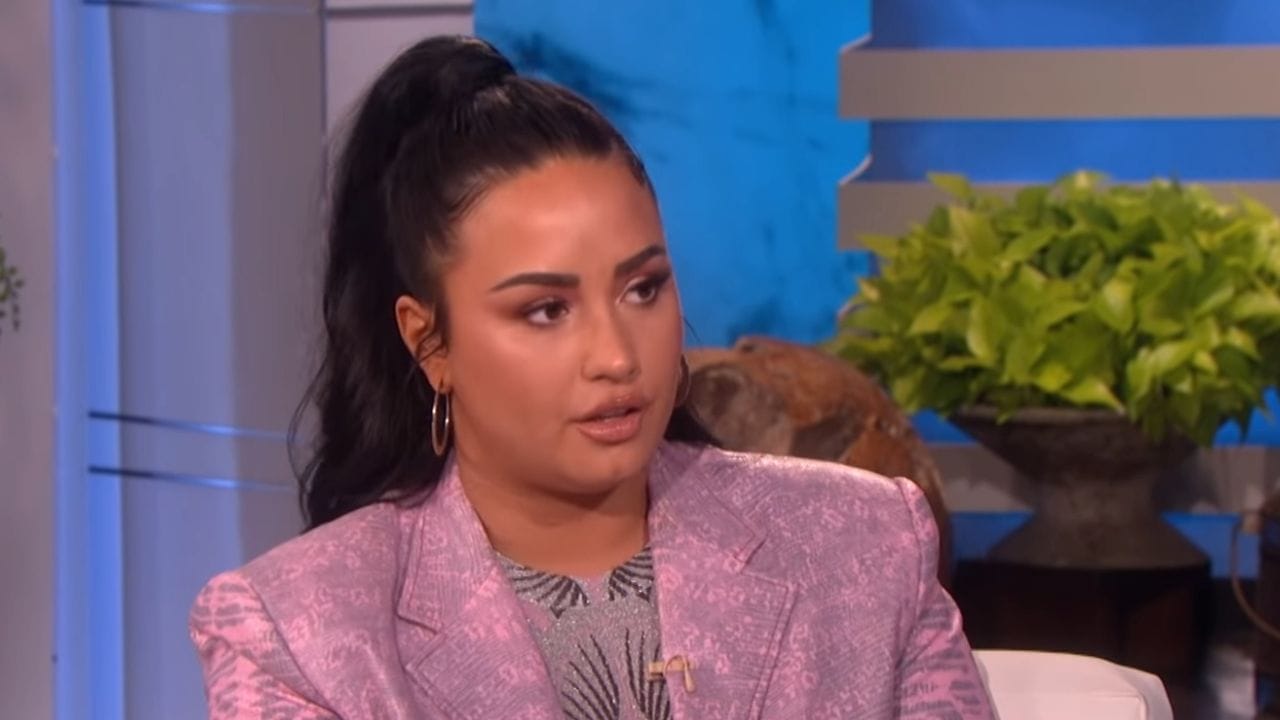 She was home-schooled due to school bullying. She is a member of the PACER group, which assists victims of bullying. She returned from treatment in 2011 to live a sober lifestyle. Demi Lovato admitted to using drugs and drinking alcohol. She acknowledged using cocaine and even disclosing to smuggling it onboard aircraft. During her therapy, she stated that she suffered a nervous breakdown and was diagnosed with bipolar illness. Demi Lovato was involved with the organization ‘Free the Children,’ which works primarily in African countries such as Ghana, Kenya, and Sierra Leone. She has admitted to being religious and has pushed for homosexual rights several times. 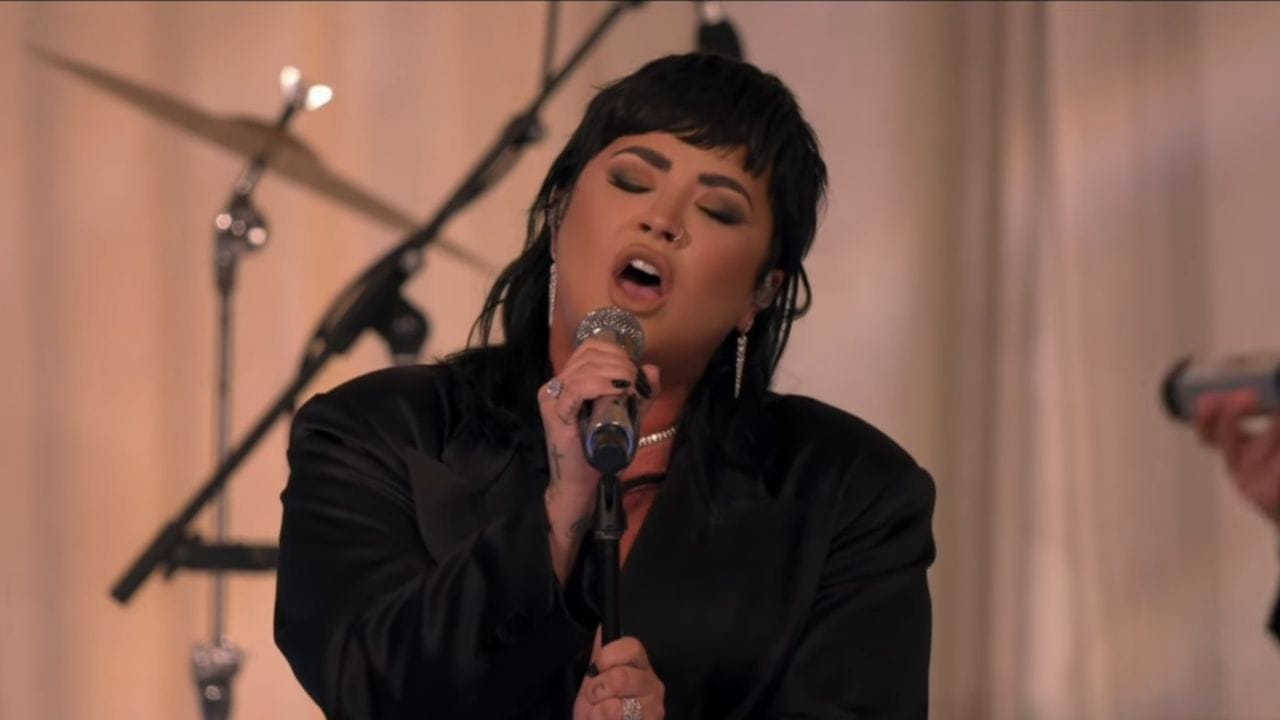 She has so far released seven solo albums: ‘Don’t Forget’ in 2008, ‘Here We Go Again’ in 2009, ‘Unbroken’ in 2011, ‘Demi’ in 2013, ‘Confident’ in 2015, and ‘Tell Me You Love Me’ in 2017. Demi Lovato has collaborated with OneRepublic’s Ryan Tedder on the recordings released between 2011 and 2015. ‘Dancing with the Devil. The Art of Starting Over,’ their most recent album, was released by Demi Lovato in April 2021. On August 19, they will release their eighth studio album, ‘Holy Fvck.’ Demi released a slew of songs in the months leading up to the release of her seventh studio album, including ‘Anyone,’ ‘I Love Me,’ Love Goes,’ ‘OK Not to Be OK’ featuring DJ Marshmello, and ‘Still Have Me.’ Their most recent collaboration, with Ariana Grande, too was published in 2021.

This singer is well known for her album ‘Don’t Forget.’ This collection’s tracks were not only chartbusters but the album was also certified gold by the ‘Recording Industry Association of America.’ Demi’s career skyrocketed as a result of the popularity of this album. Demi was honoured with the ‘Choice Music Tour Award’ at the 2009 Teen Choice Awards presentation. Her album’s song ‘Skyscraper’ won the ‘Best Video With A Message’ category at the 2012 MTV Video Music Awards. As our favourite star, Demi Lovato has featured in many films and done many music albums, an extraordinary work as the best artist Demi Lovato reached her highest place.